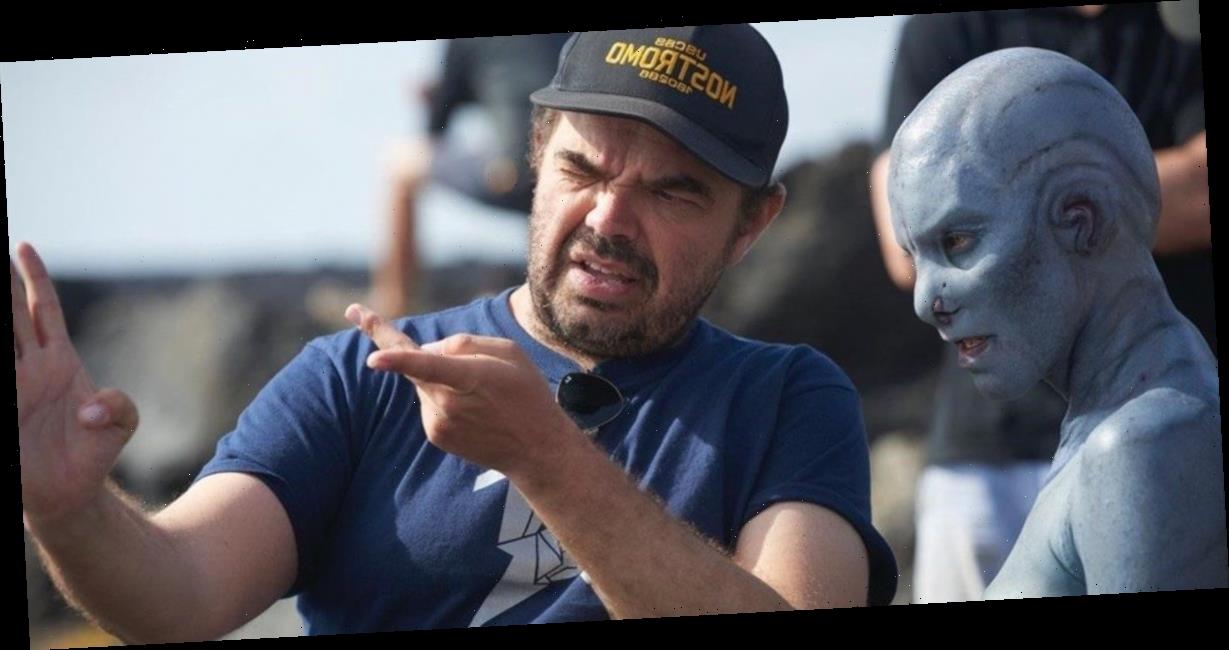 Marvel Studios has no shortage of directors who would gladly work for them — and vice versa, as there’s no shortage of directors who would quickly turn them down. Directing a Marvel movie might offer a great boost for many filmmakers, but Hitman director Xavier Gens doesn’t want to be one of them. The French director behind genre films like Frontier(s) and Gareth Evans’ currently-airing crime series Gangs of London revealed that he was in discussions with Marvel to direct a project, but turned down the studio after he realized he “would be there to take care of only the direction of the actors.”

In an interview with  French outlet, Le Point (via The Playlist), Gens revealed that he was in brief discussions with Marvel Studios about an unnamed project. But he was quick to turn it down, after realizing that he wouldn’t have complete creative control over the entire filmmaking process:

“I was in discussion [with Marvel], but I understood that the previews of the digital effects and action scenes were done by a box in London, and that I would be there to take care of only the direction of the actors. It is not very interesting.”

Gens clarified with The Playlist that he was in “discussion with different studios,” one of them being Marvel. He expanded that “the previews of the digital effects and action scenes are done by VFX companies like the Third Floor in London, and that I would be there to take care of only the direction of the actors.” This would not do for Gens, who wanted full directorial control over the entire process of the film. He added:

“As director living in Europe, we are in charge of the entire process of the film. This is, I believe, why most of the European directors decline U.S. studio movies. Because at one point, on these productions, you are reduced to just directing fields/reverse fields on actors in front of a green background. In Europe, we are responsible for the film from the beginning to the end.”

Gens is not the only director, European or otherwise, to decline Marvel. Argentinian director Lucrecia Martel turned down Black Widow for the same reasons that Gens gives, and Edgar Wright famously walked away from Ant-Man well into pre-production. Gens speculates that this divided way of filmmaking — between the directors, the second-unit directors, the VFX artists — is partially what led Wright to leave Ant-Man. “This is, I believe, why Edgar Wright declined ‘Ant-Man,’ because at one point, on these productions, you are reduced to just directing fields/reverse fields on actors in front of a green background,” Gens said.

He continued, “Directing a Marvel film can make a great calling card, but I’m not even sure that the names of the directors of Captain Marvel are remembered today… I have already had a catastrophic experience with a studio, Hitman, and I don’t want to do it again, especially at 45… Besides, I refuse all American orders.”

Aside from hilariously saying he “refuses all American orders,” Gens is probably right to be suspicious of working in Hollywood again after his 2007 adaptation of the Hitman video game franchise was a massive box office bomb and critical failure. And, while Marvel can afford rising filmmakers a nice platform, Gens kind of has a point: Marvel’s formulaic approach can prevent its films from forming a real identity, leading them to start to bleed together in their sameness. Though with directors like Taika Waititi and James Gunn ensuring that their own personal stamps remain on their films, that might be changing.