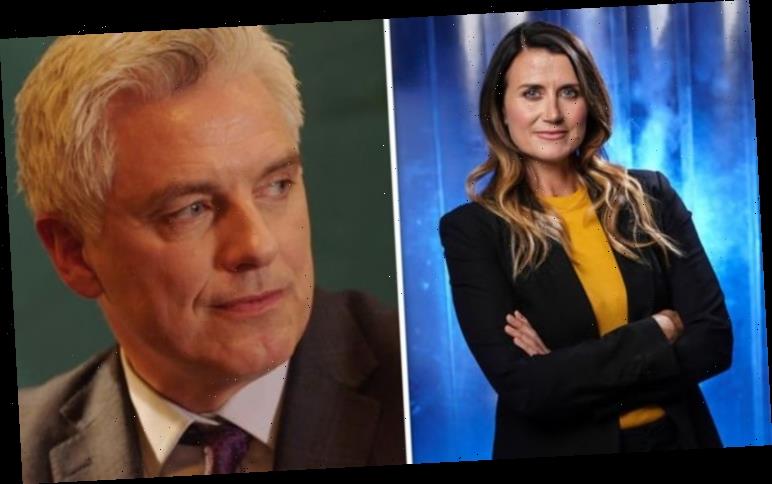 Holby City has been on our screens for the past 21 years and it doesn’t look like the medical drama will be slowing down anytime soon. The BBC One series released its latest trailer revealing a romance is on the cards, Max McGerry (played by Jo Martin) goes to meet her daughter for the first time and there are two cancer diagnoses at the hospital. But one familiar face did catch viewers’ eyes among all of the upcoming storylines.

Dancing on Ice concluded tonight (Sunday, March 8) where actor and TV presenter Joe Swash, Diversity dancer Perri Kiely and Paralympian Libby Clegg had to compete for the top spot and to be named as this year’s winner.

In the end, Joe was announced as the champion of 2020 with Perri coming in at second place, followed by Libby who was the first to be voted off in the competition.

Actor, singer and presenter John Barrowman joined the Dancing on Ice 2020 panel alongside Ashley Banjo and skating legends Jane Torvill and Christopher Dean for the first time earlier this year. 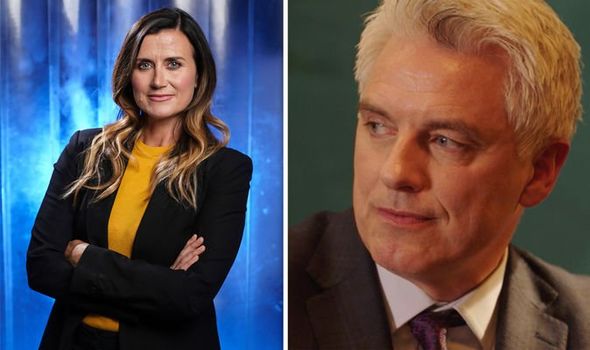 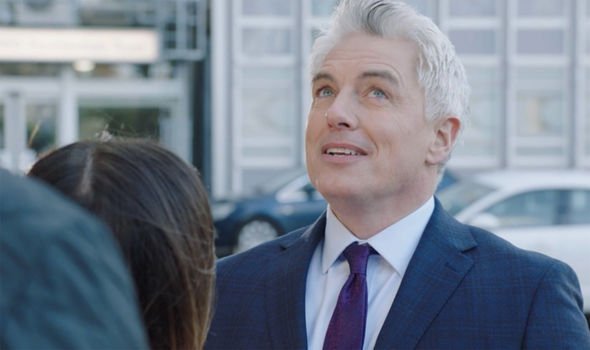 Is Dancing on Ice judge John Barrowman going to be in Holby City?

Yes, going by the trailer which came out on Friday (March 6), John Barrowman will be joining the cast of Holby City.

The trailer didn’t make clear whether he was going to be in the series permanently or just make a one-off cameo appearance but it seems like he has got his eyes on Ange Godard (Dawn Steele).

In the series of clips, standing outside the hospital, Ange asks: “What are you doing here Drew?”

Which is when the camera pans around to show the person she is speaking to is Barrowman.

He then replies: “Slumming it I guess.” 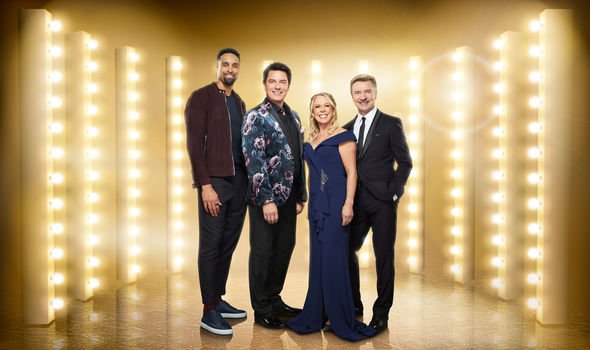 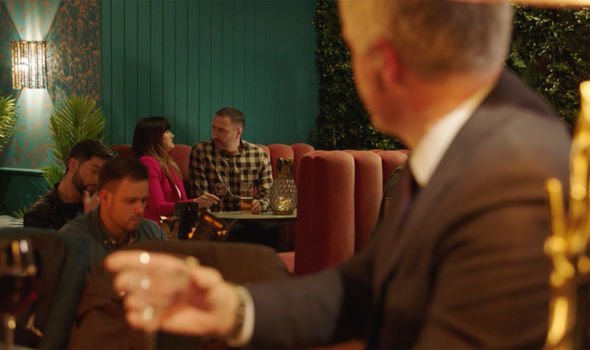 In the following clip, Barrowman’s character is seen drinking alone at a bar, looking intensely at the other side of the room.

The trailer then shows he is actually looking directly at Ange who is talking to Fletch (Alex Walkinshaw).

Barrowman is taking on the role of Drew Nicholson-Heath a visiting consultant and global recruiter who pays a trip to Holby and is said to have some history with Ange.

So is he there for professional or personal reasons involving the consultant general surgeon?

Speaking about his appearance in the drama to RadioTimes, Barrowman, as always, said it was “fabulous” be part of the show.

He continued: “I was welcomed with open arms by the cast and crew and felt like part of the Holby City family right away.

“My character Drew brings a new flavour to the show and I look forward to his return soon. Surgery will never be the same again.”

Barrowman also made headlines earlier this year as he made a dramatic and surprising return to BBC One’s Doctor Who where he once again played Captain Jack Harkness.

The actor originally featured in the sci-fi series back in 2005 and for five years had his own spin-off series Torchwood.

But fans will have to wait and see to find out how his appearance in Holby City will make an impact.

Holby City continues every Tuesday at 8pm on BBC One.