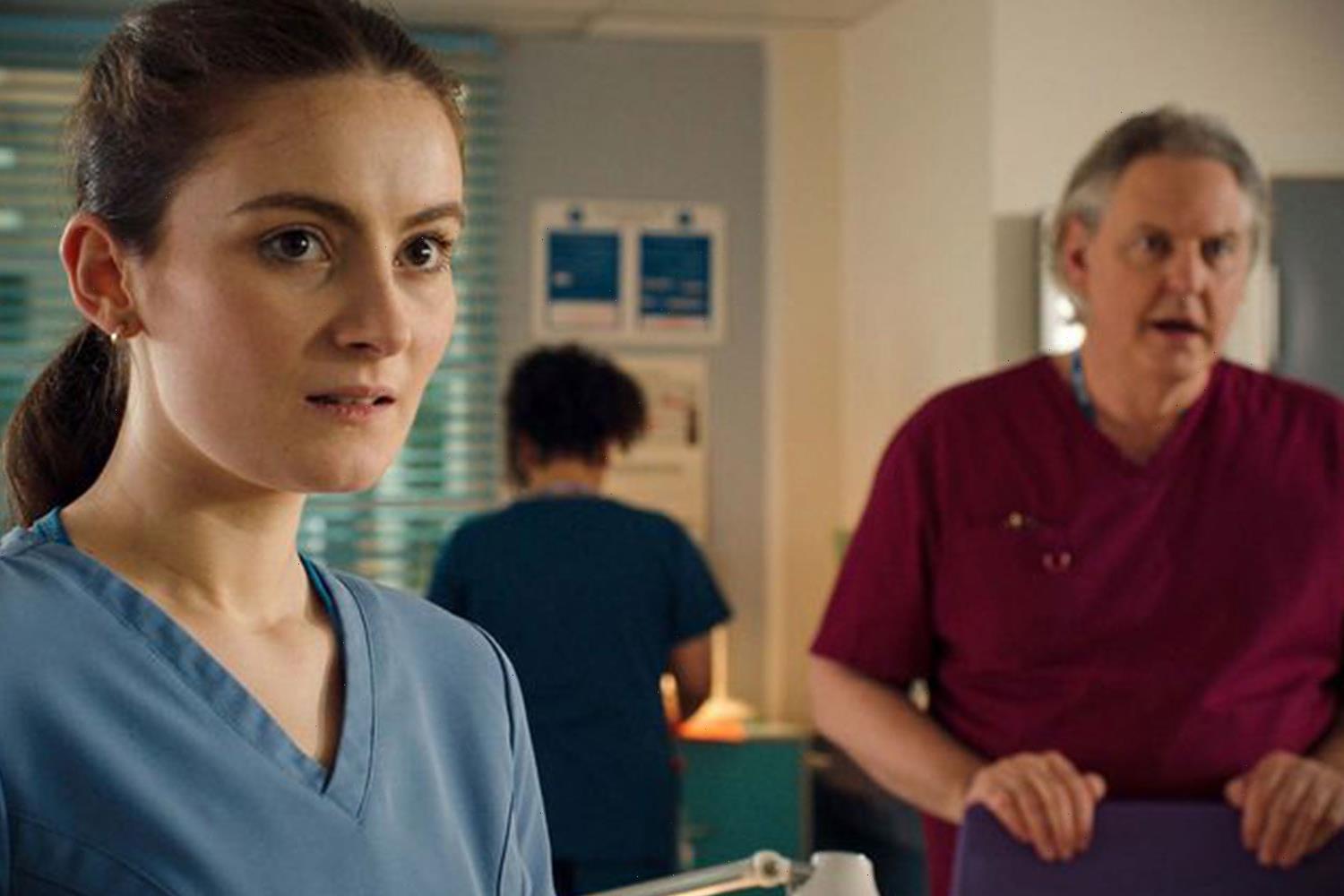 Next week on Holby City, the wards are once again action-packed. Eli and Josh lock horns, while Ollie concerals a very dark secret and Max is racked with guilt about her behaviour towards Kylie.

However, that’s just a little taster of what’s to come next week, so here’s a full rundown of the seven top storylines to keep your eyes peeled for. 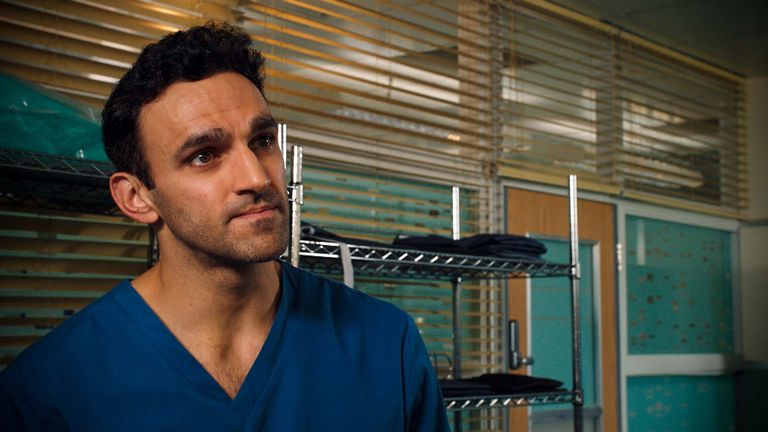 Eli feels the pressure of keeping Josh’s bulimia relapse to himself and tries to get the lad to open up to Ange about his troubles.

Concerned that Josh is heading down a dark path, Eli later backs him into a corner – it’s either Josh gets the help he desperately needs or Eli will spill to Ange. 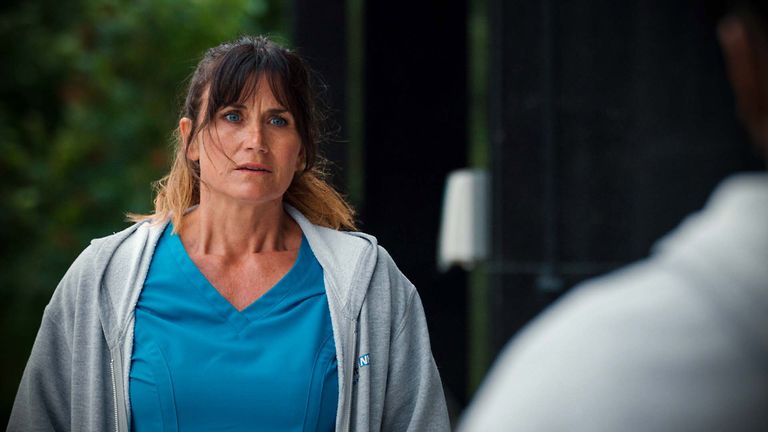 Ange returns to work, but it’s not long before she begins to question her choice, struggling to do it all.

Perhaps it was too much going back to work so soon after giving birth to twins, and she wonders if she should have stayed on maternity leave for a while longer.

Sacha does his bit 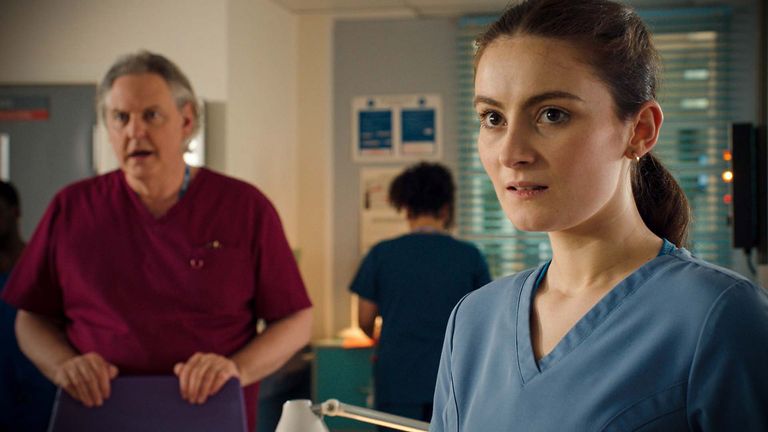 Holby City joins all the other UK soaps in a major crossover event to raise awareness of climate change.

Sacha is keen to share his ideas about how to make the ward a more environmentally-friendly place, and his Green War of the Wards challenge soon does the rounds quicker than any doctor there.

However, although Team Keller want to take the challenge head on, Jeong begins to feel pushed out, while Max and Kylie continue to cross swords over Lucky – the question is, can they keep their eyes on the prize? 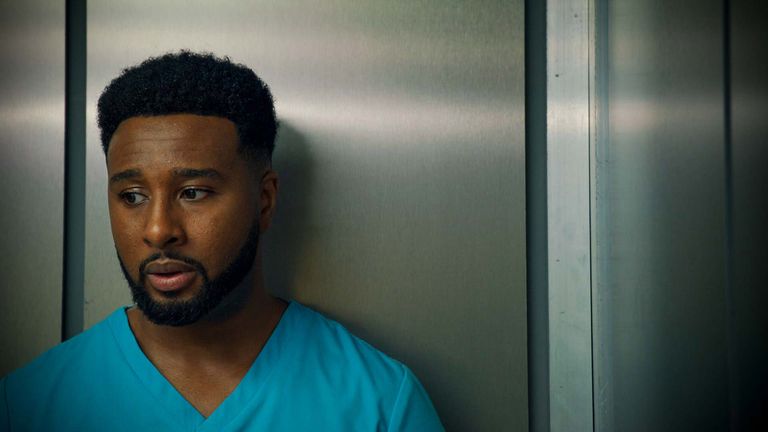 Eli wants to be there for Josh, but their friendship finds itself on rocky ground when the pair disagree about how to approach the palliative care of an 11-year-old – with a mother who wants to shield her little boy from a terminal prognosis, it’s a tricky one.

As he clashes with Eli, Josh finds motivation to commit to the War of the Wards challenge in an unexpected place – but can he and Eli find a compromise?

Max and Kylie bury the hatchet 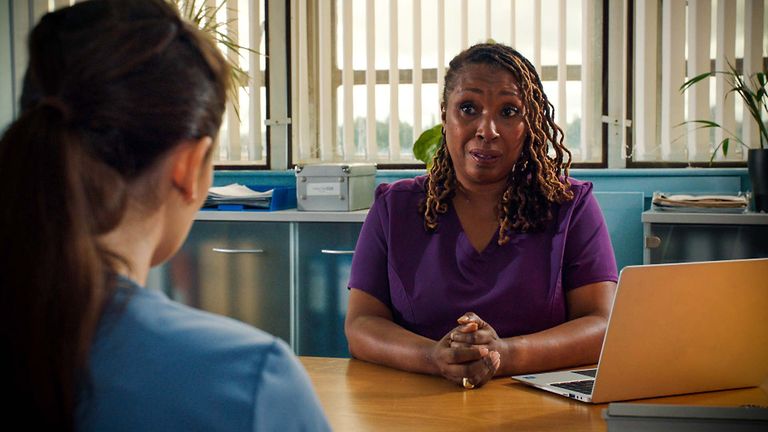 Relations between Max and Kylie remain strained after their big barney last week, with Louis left bemused by the ill feeling between his mum and girlfriend – particularly when Max declines to have lunch with the pair.

Max wants little to do with Kylie, but still decides to team up with her for the Green War of the Wards challenge.

She then finds out that Kylie didn’t reveal to Louis how she was treated, and extends a small olive branch – but will Kylie grab it?

Ollie grapples with his past 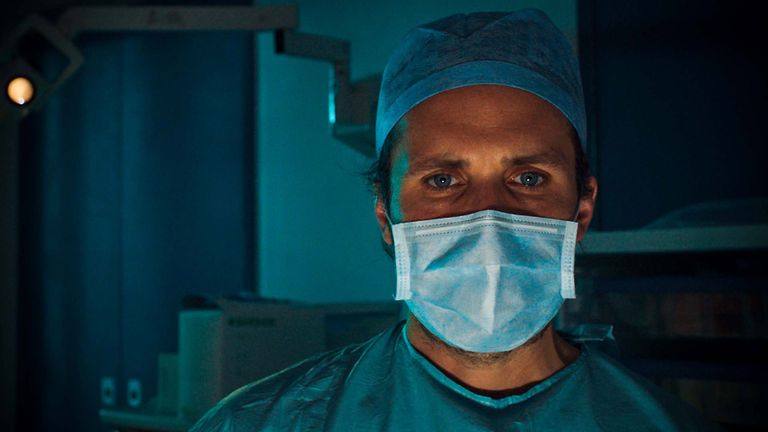 When Russ’ daughter is taken into the operating room, Ollie wants to help out. But once in there, his past rears its ugly head. Ultimately he can’t hack the pressure and flops.

Accepting it was too much, Hanssen and Russ agree to monitor Ollie moving forward, but is there something they don’t know about? Perhaps! 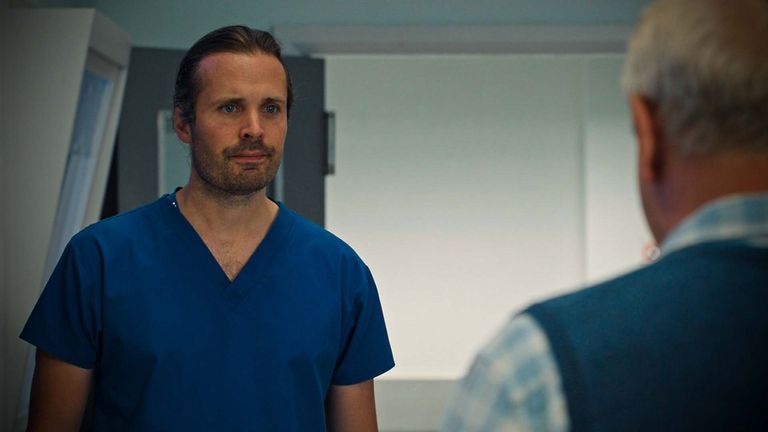 Worried, Ollie is determined he needs to fess up before time runs out, but what is this big bad secret he’s hiding?

See all this and more on Holby City on Tuesday, November 2 at 7.50pm on BBC One.