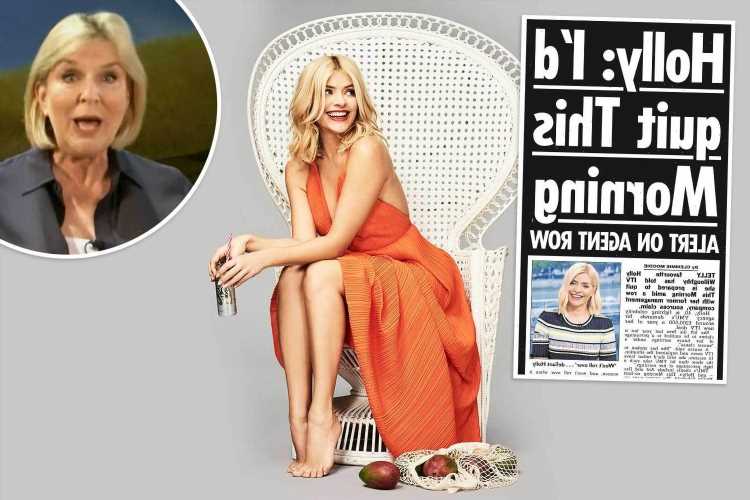 TELLY’S Fern Britton has backed her This Morning successor Holly Willoughby in a row with former agents over claims on her future earnings.

Fern, who left the show in 2009 after a decade, told a fan the same firm still wants commission on her deals too. 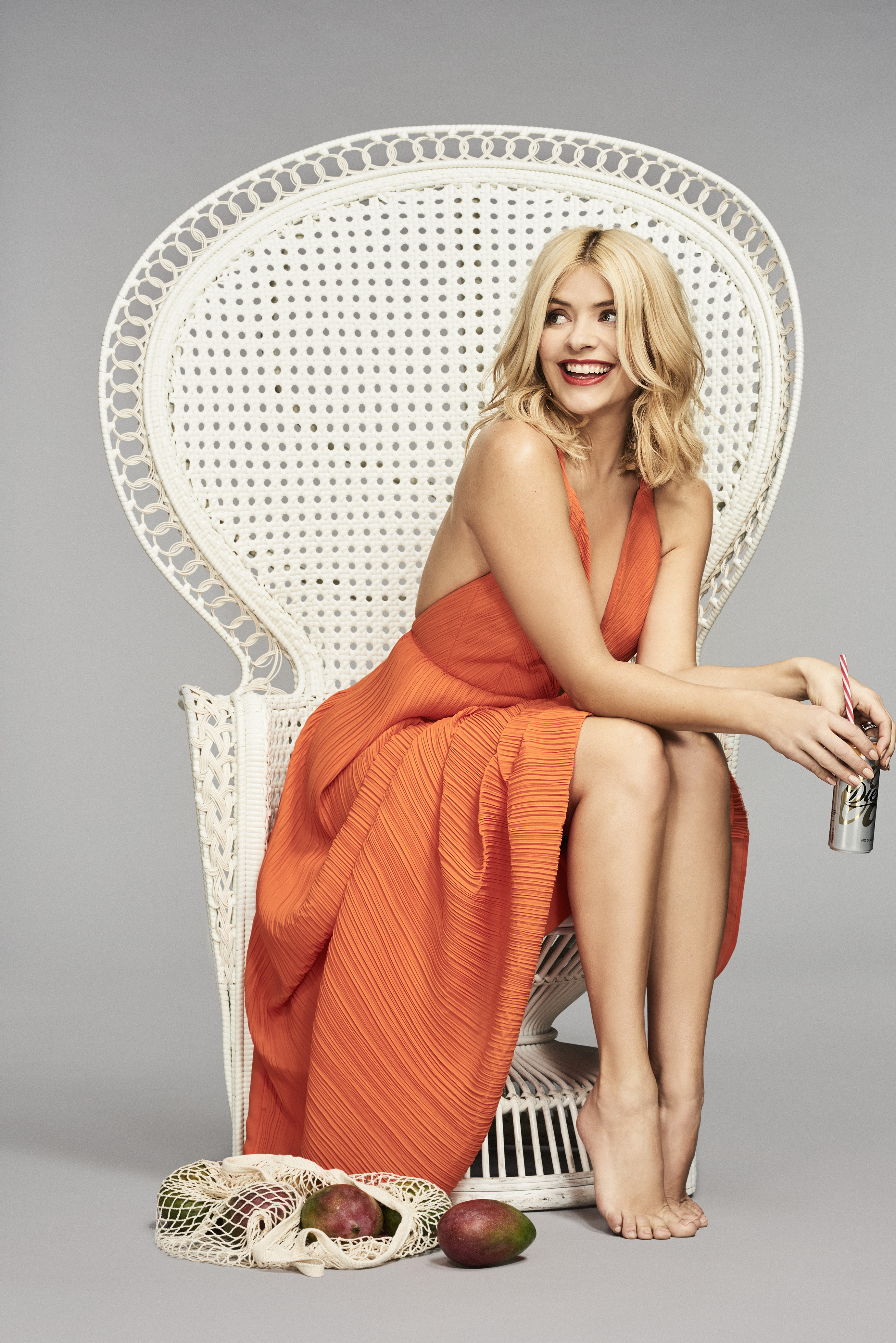 Holly, 40, is caught in a bitter dispute with celebrity agency YMU over a claim for around £200,000 a year from her latest ITV contract.

She left YMU last year but it says it is entitled to a percentage of her future earnings under a “sunset clause”.

Fern, 63, has built a successful career as an author.

She also left the company last year but tweeted: “An ex-agent is asking for 10 per cent of any future earnings.” 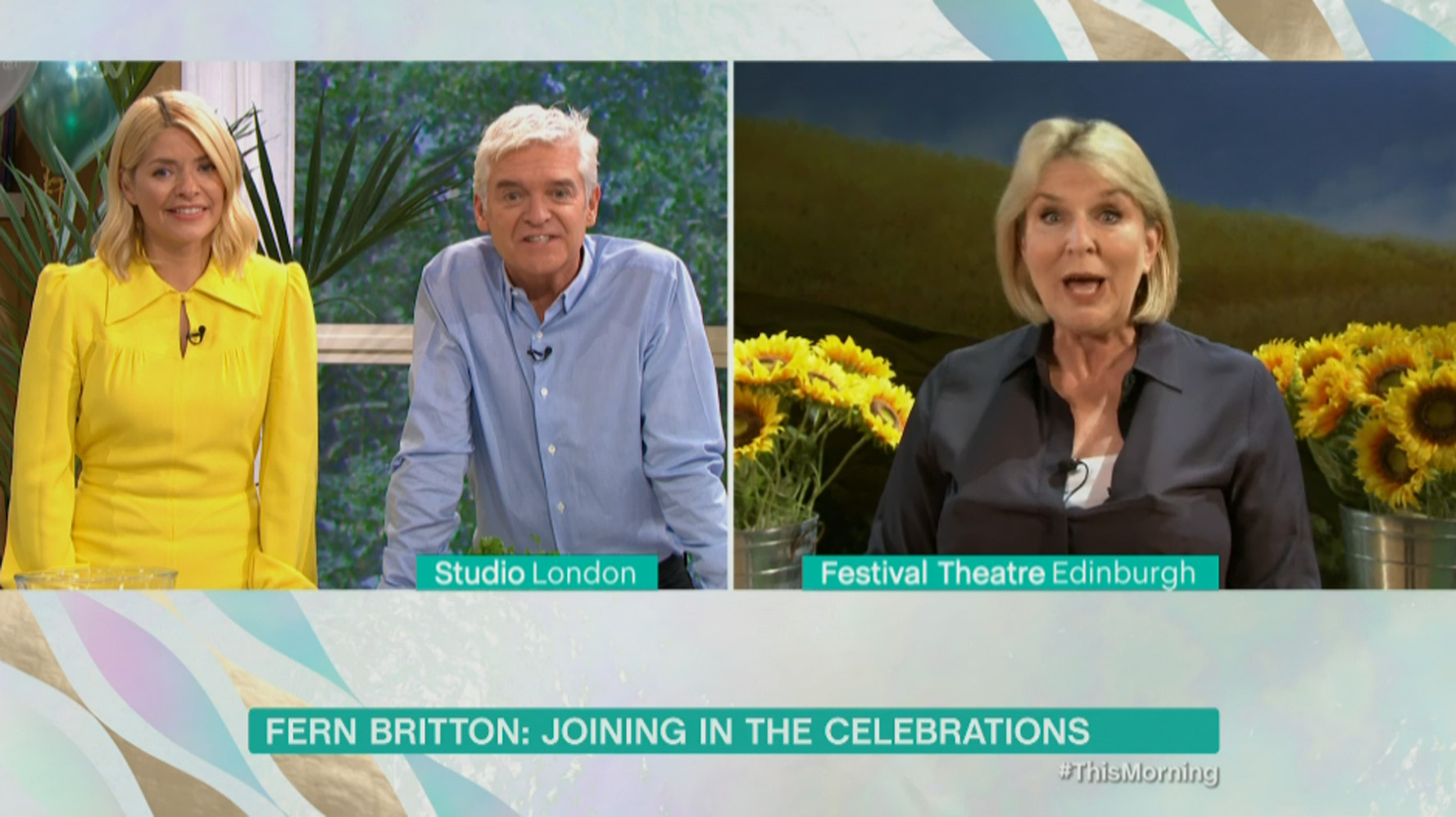 A source said: “Like Holly, Fern was shocked that she is expected to hand over large percentages of her deals to an old agency and felt empowered to speak out about it.

“She is supportive of Holly in what she is doing. Holly has been a real trailblazer in the industry and inspired many to make a stand. It could lead to a female powerhouse revolution.”

Fern, now represented by Pangolin Talent, added to the fan: “PS For clarity, this is NOT my literary agents who are beyond reproach in every way.”

The Sun on Sunday can also reveal guest This Morning host Eamonn Holmes, 61, has quit YMU and switched to Intertalent.

It comes after The Sun reported earlier this month that Holly had told ITV she is prepared to quit This Morning amid the battle with YMU.

The agents’ clients include Ant and Dec, as well as Holly’s This Morning co-host Phillip Schofield.

YMU says it is entitled to a percentage of future earnings in contracts. Yet there is no contract in place between Holly and YMU, so her lawyers will argue the “sunset clause” does not apply. 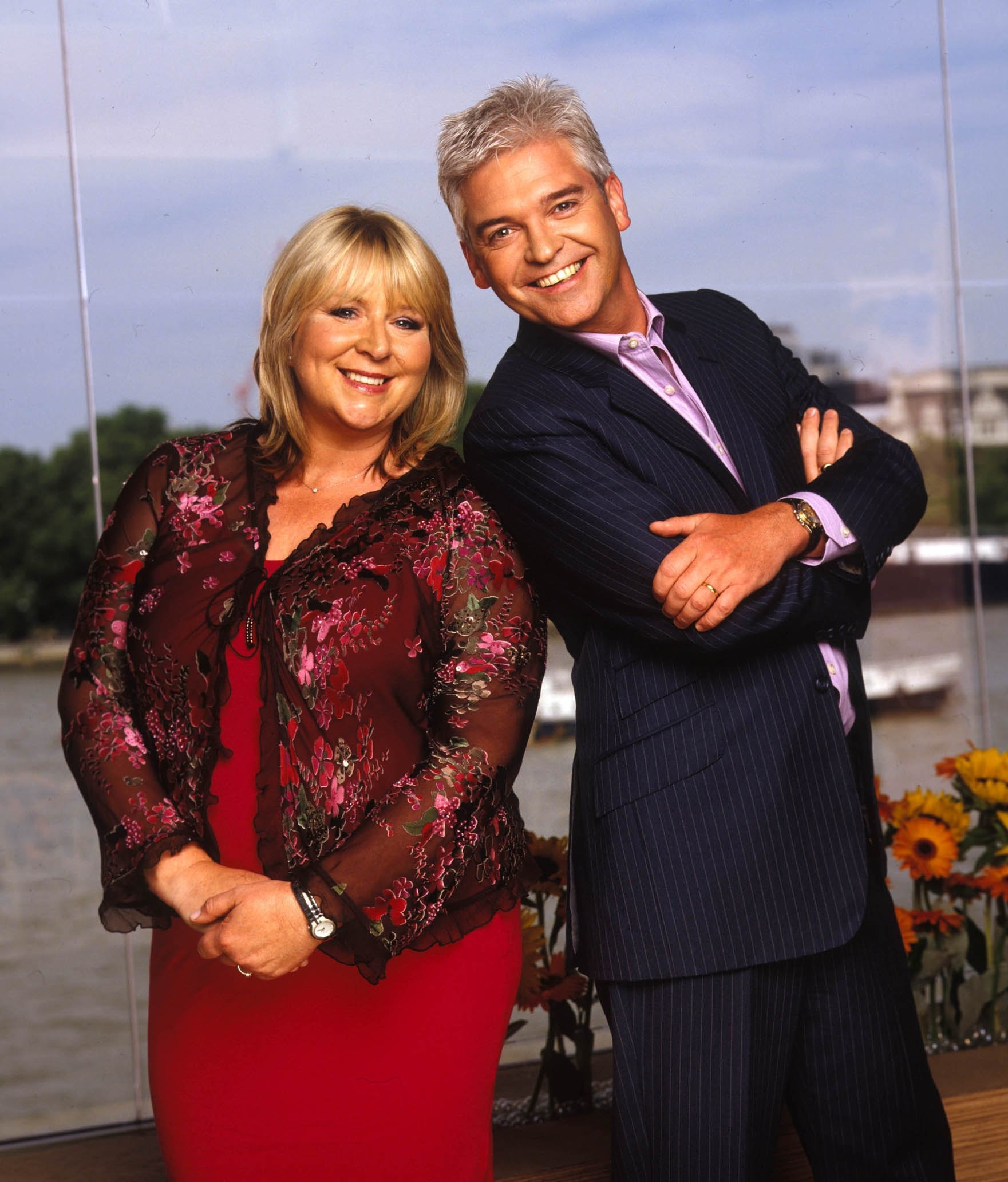