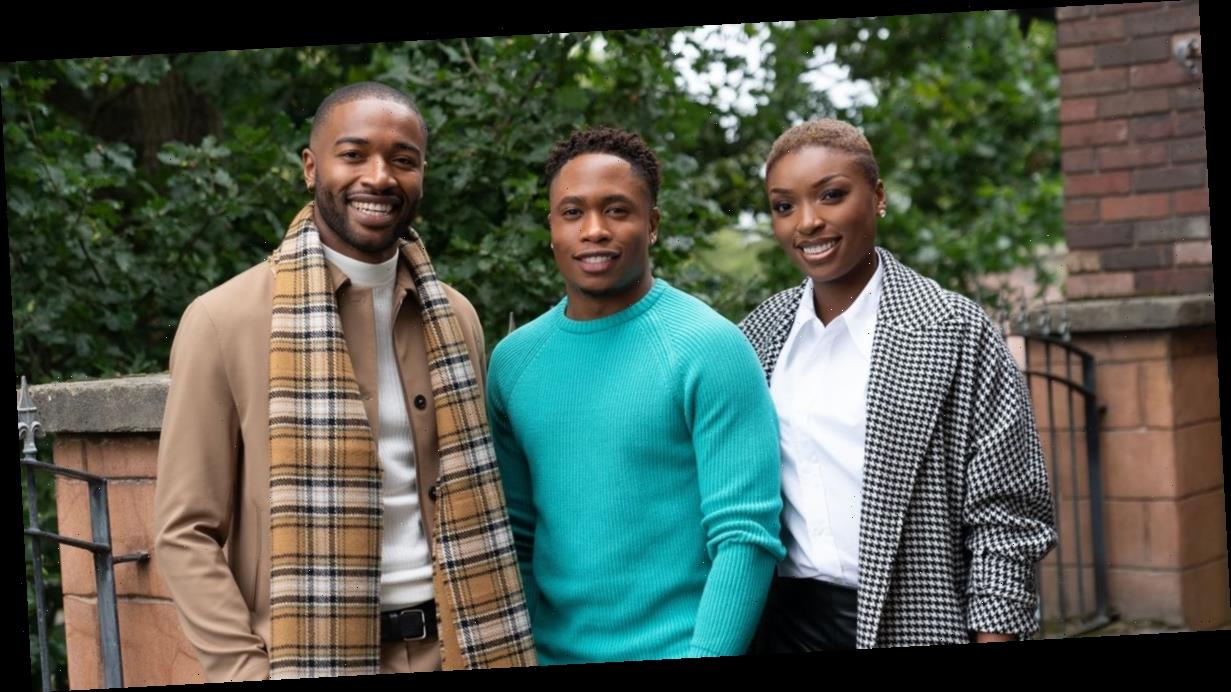 At the end of the this evening's shocking instalment, it was revealed that Mitchell and Toby aren’t twins, but they’re triplets – and Celeste is their sister.

Last year it was exposed that Martine Deveraux (played by Kelle Bryan) gave away a child when she was a teenager, but kept son, Mitchell.

When it came to light at Christmas that newcomer, Toby was her missing child, it was assumed that Mitchell and Toby were twins.

Since their arrival to the programme back in November, Toby and Celeste Faroe have posed as husband and wife to carry out a sinister plan to destroy the Deveraux family.

It’s taken until this week for Toby to reveal his true identity to the rest of the clan, but that wasn't the only bombshell for viewers.

As Martine explained herself to Mitchell, who always believed he was an only child, she felt she couldn't withhold the truth from him anymore, and had to tell him one more thing, that he also had a sister.

Fans were aghast, and flooded Twitter with comments when the shock twist was revealed.

One said: "Caleste is Toby's sister" with a shocked emoji.

While another wrote: "Triplets!" with three stunned emojis.

"Oh my goodness what a twist!!" added a fourth.

"No way!!! Was not expecting that. They’re triplets!!!" tweeted a fifth.

Things are set to become more fiery with fans thrilled to see if people find out about the secret triplets.

Hollyoaks continues on Channel 4 weekdays at 6.30pm and 7pm on E4