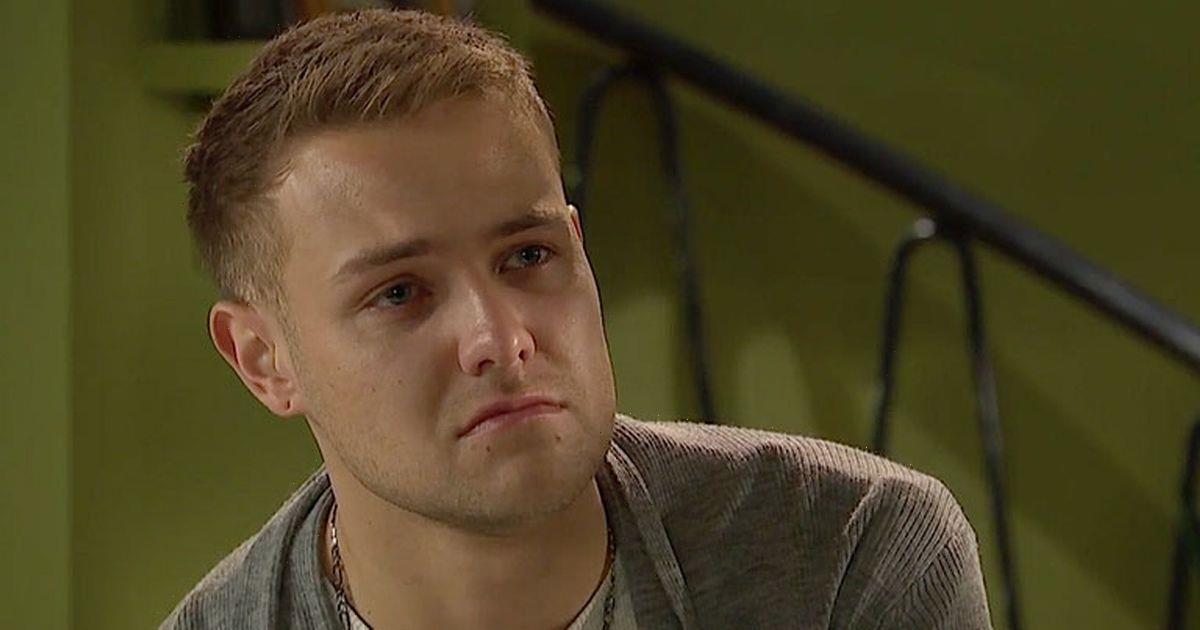 Hollyoaks star Matthew James Bailey has revealed that he auditioned for a completely different role.

The 27-year-old actor is better known to fans of the Channel 4 soap as dodgy Ethan Williams.

He made his debut as Ethan back in November 2021 and has since been joined in the village by his family.

However, Matthew has told Daily Star that he originally tried out for the part of Sam Chen-Williams, Ethan's police officer nephew.

"In my screen test and I played Sam with more of an edge.

"I think they saw that in the screen test so then they said why don't i go for Ethan, the uncle.

"At first I was like 'I’m a bit young to be an uncle' but they said he was a cool uncle.

"It's so exiting and the way Ethan played out is incredible."

Sam is currently played by Matthew McGivern, who made his Hollyoaks debut in December last year.

Matthew went on to reveal what fans can expect from his character in upcoming scenes as fans beg for Ethan to get with Sienna Blake (Anna Passey).

He said: "Working with Anna [Passey] is incredible. It’s really rare to click with someone that quickly.

"Ethan and Sienna are a funny pairing. Both similar in ways as they both have issues, both have a darker side but both care about their families.

"There is some stuff coming up with Ethan and Sienna which steers more to that route.

"I think we’ll be seeing a lot more of Sienna and Ethan."

Ethan has caused waves ever since he stepped foot in Hollyoaks village.

He's responsible for the death of his ex-girlfriend Maya Harkwell (Ky Discala).

Ethan's since covered up her dimise with some help from Sienna and Ste Hay (Kieron Richardson), who buried the body for a fee.

Hollyoaks airs weekdays on Channel 4 at 6.30pm followed by first look episodes on E4 at 7pm