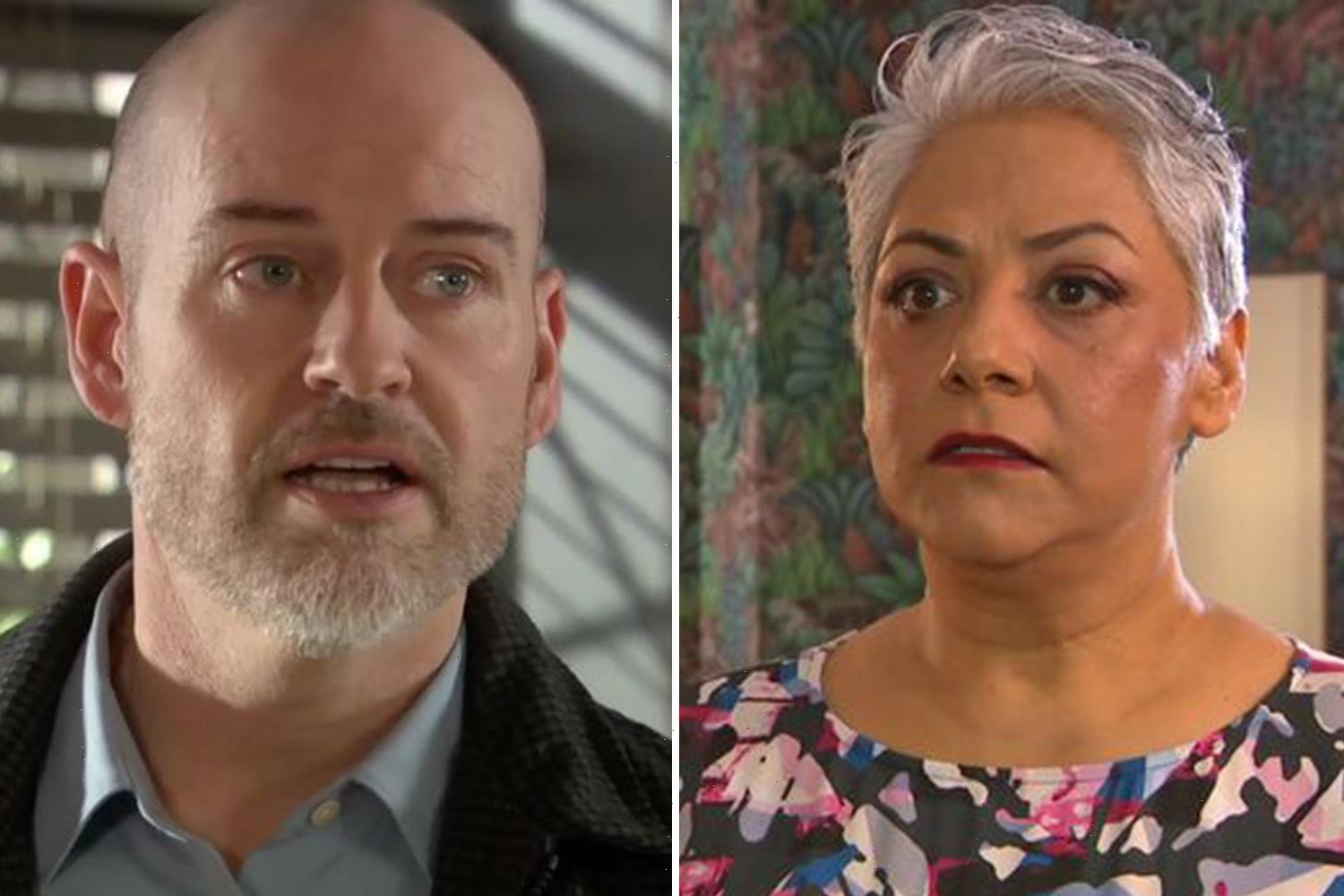 HOLLYOAKS fans have called out on a major property blunder after Misbah Maalik signed her home away.

During last night's first look episode on E4 the doctor pulled out all the stops to try and help her nephew Shaq Quereshi. 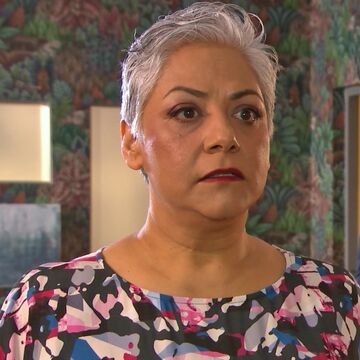 Despite only being in the village a matter of months, Shaq has got himself into a whole load of trouble with Fergus Collins and Warren Fox.

The evil pair managed to trick him into thinking that he owes them a lot of money after losing some jewellery, so Shaq turned to his aunt for help.

The Maalik family thought that the best way to try and get the money back to them was by selling an antique statue.

But when Misbah accidentally broke it, they were back to square one with what they should do. 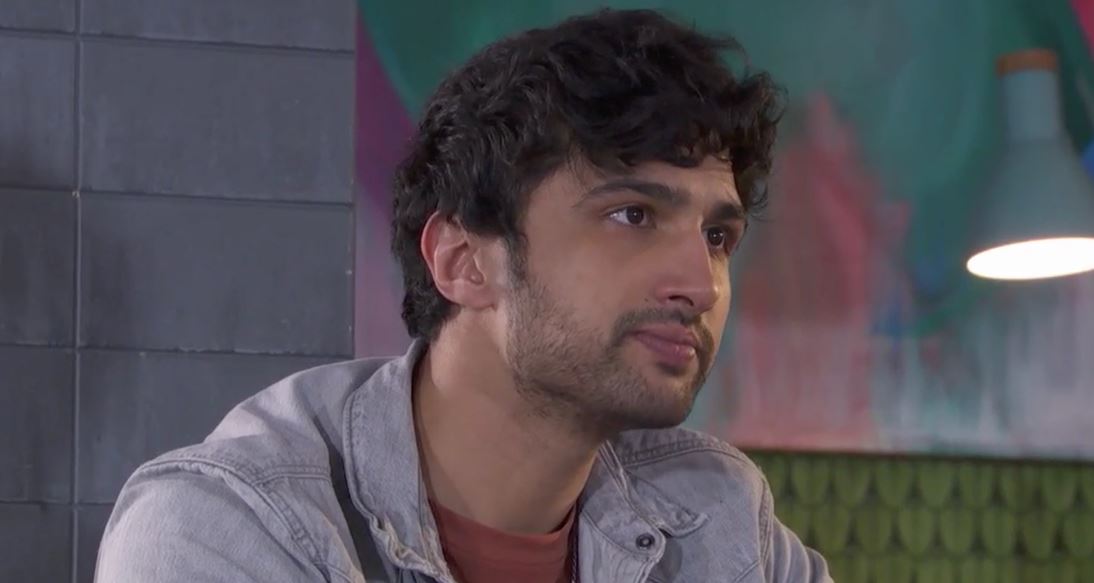 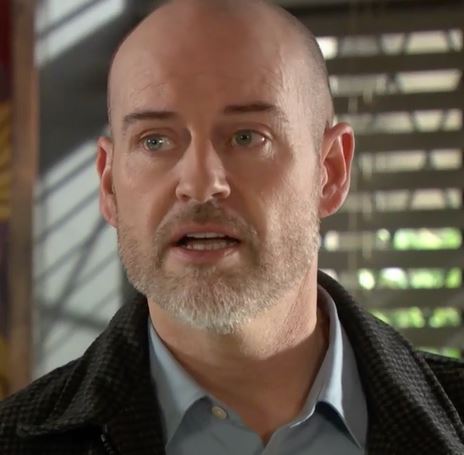 Ferguson wasn't going to give the family any more time to find the extra cash and told her that the only way she could get them out of the mess was by handing their home over.

A desperate Misbah wasn't sure what to do, but after feeling the pressure decided to give the crook what he wanted.

She also decided to keep what she had done from the rest of her family.

Fans of the Channel 4 soap couldn't understand why she didn't seek professional help or even go to her son Sami, considering he is a lawyer who deals with those sorts of proceedings everyday. 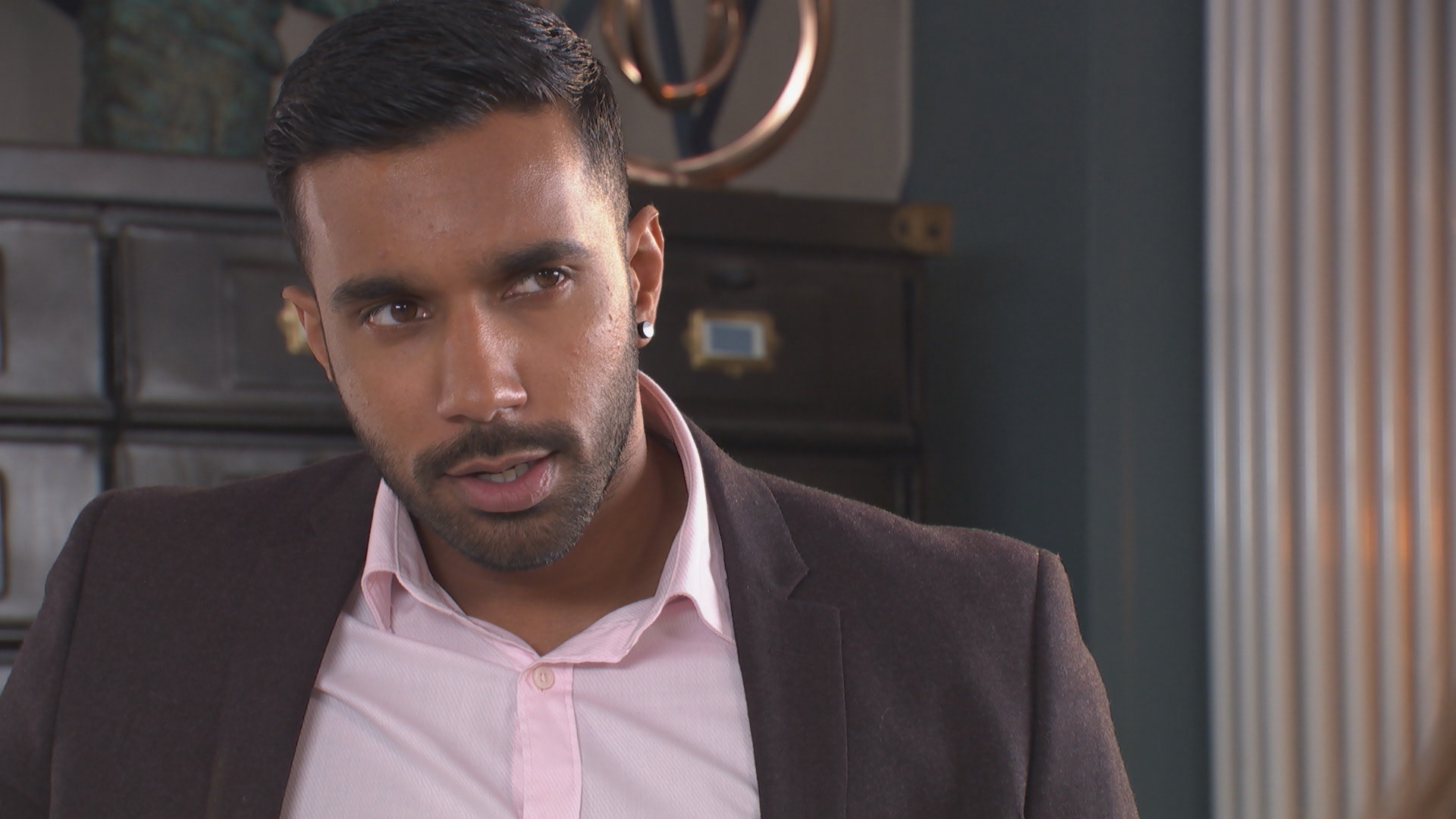 One wrote on Twitter: "Why would you not let Sami see the contract he's a lawyer ffs. #hollyoaks."

Another said: "The Ok, I can take Ste not running a contract past a lawyer before signing it. But Misbah?! #Hollyoaks."

A third pointed out: "I thought when you sell your house it has to be a bit more official than a creepy pervert just turning up to your door with a dodgy contract??? #Hollyoaks."

The slip-up comes after Love Island star Curtis Pritchard made his acting debut on the show alongside his brother AJ.

The ballroom dancer joined the village as Marco's twin Jacob and the pair are trying to take down Trish Minniver.

But the two certainly divided their audience's opinion.

While some fans poked fun at Curtis for being "wooden as Pinocchio", others were delighted with his performance and said they were "in love" with the pair already.

Watch this episode of Hollyoaks tonight on Channel 4 at 6.30pm