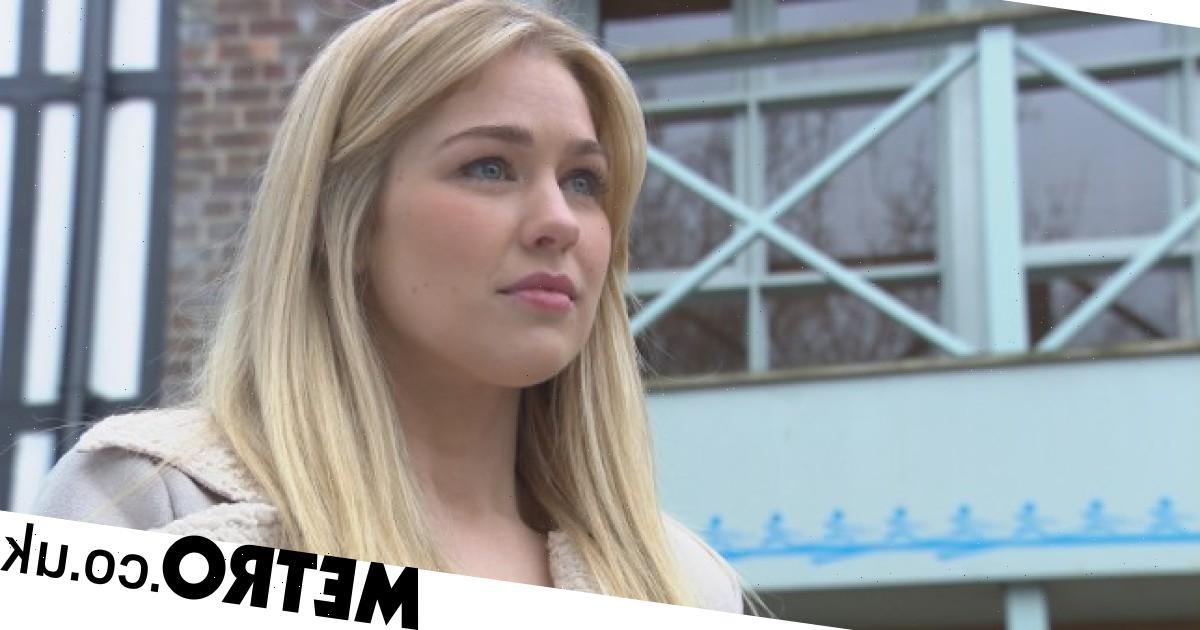 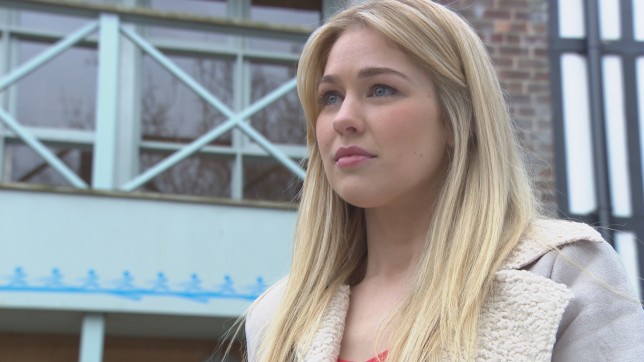 Former Hollyoaks star Amanda Clapham has revealed that she was bitten by what she believes to be wolf spider.

The actress, who portrayed Holly Cunningham on the Channel 4 soap, shared the news social media.

Taking to her Instagram Stories, she posted a snap of the spider, which she had trapped under a glass, asking her followers to help her identify what species it was.

‘Ok this little dude just bite me,’ she wrote on the picture.

‘I’m still standing but had no idea spiders in this country bite. Anyone know what it is?

‘Why do I always attract the bugs?!,’ the soap star added, followed by a sighing emoji and a laughing emoji.

Amanda, 31, came to believe that the spider in question was a wolf spider, after taking some time out to do some research.

‘Ok, we think wolf spider,’ she wrote on a second post. ‘Can I still claim to be Spiderwoman though?

‘I mean, it’s just a bite and swollen thumb but it could still happen.’

Amanda portrayed the role of Holly in Hollyoaks between 2013 and 2019, taking over from previous actress Wallis Day.

Holly, as viewers will know, is the daughter of mainstay Cindy Cunningham.

The character made her first appearance back in 1997, when Cindy gave birth at the age of 16.