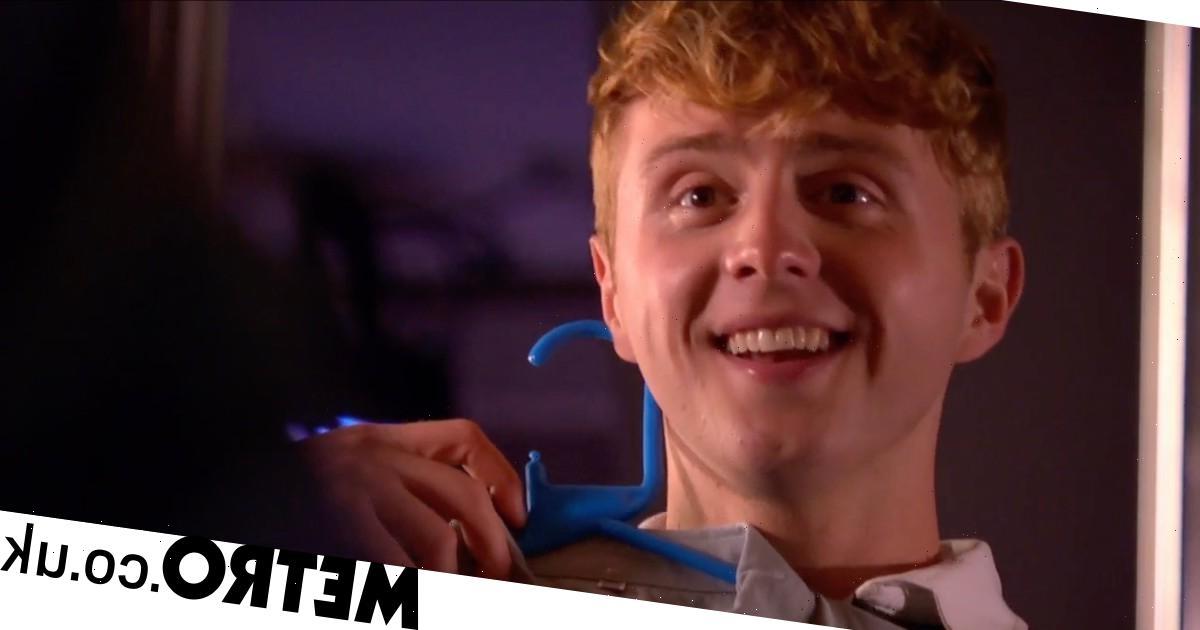 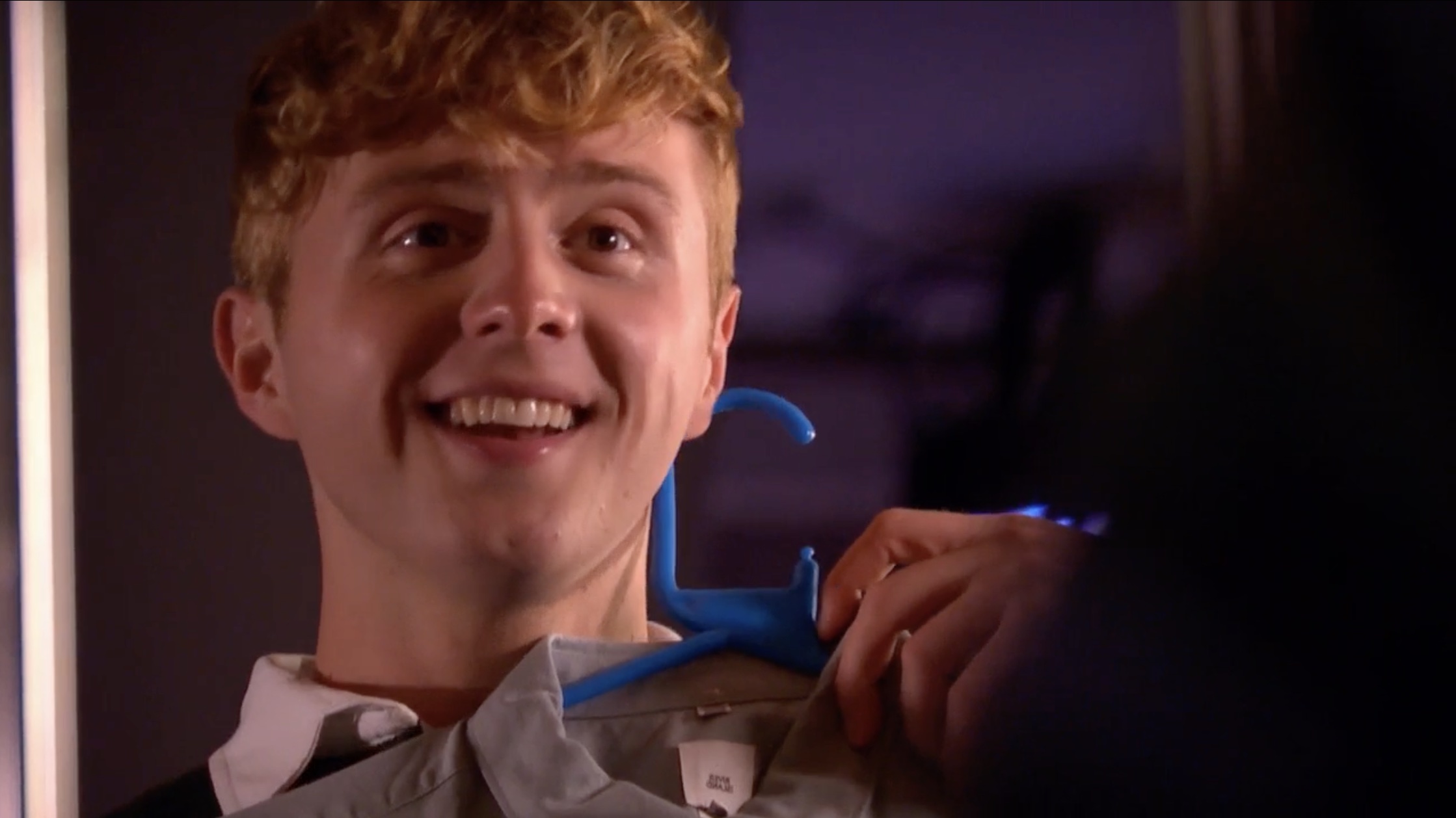 West End and theatre star Sam Tutty was given the opportunity to showcase his impressive singing voice in Hollyoaks, and consider us blown away!

The actor, who plays Timmy Simons in the Channel 4 soap, impressed fans with a rendition of The Chainsmokers’ hit This Feeling during the opening scenes of Friday’s (October 8) E4 episode.

His character Timmy was also seen mouthing the words to the track, as he tried out a selection of different outfits in the mirror, excited at the thought of popping the question to Peri Lomax (Ruby O’Donnell), who he is stalking.

Hollyoaks confirmed via a post on social media that Sam had performed the song.

‘The intro track in tonight’s episode was performed by the uber talented @samtutty who plays Timmy!,’ the soap’s official Twitter account posted. ‘LOVE IT!’

Sam, however, is no stranger to singing, as he portrayed the titular character in Dear Evan Hansen on the West End, a role for which he received acclaim, and won an Olivier Award, a Critics Theatre Award and a WhatsOnStage Award.

Dear Evan Hansen, like many theatre productions, was forced to close its doors amid the Covid-19 pandemic last year, but it will re-open at the end of this month, with Sam set to reprise his role.

In the meantime, you can catch him delivering one chilling performance after another as sinister Timmy in Hollyoaks.

Timmy, who has become obsessed with Peri, went out of his way to meddle in her relationship with Juliet Nightingale (Niamh Blackshaw), in the hopes of splitting them up.

He ultimately succeeded, but he’s evidently underestimated Peri, who devises a plan to expose him in upcoming scenes.

But things take a shocking turn next week, as Timmy manages to convince Peri into inviting him into her home, and everything soon starts to unravel.