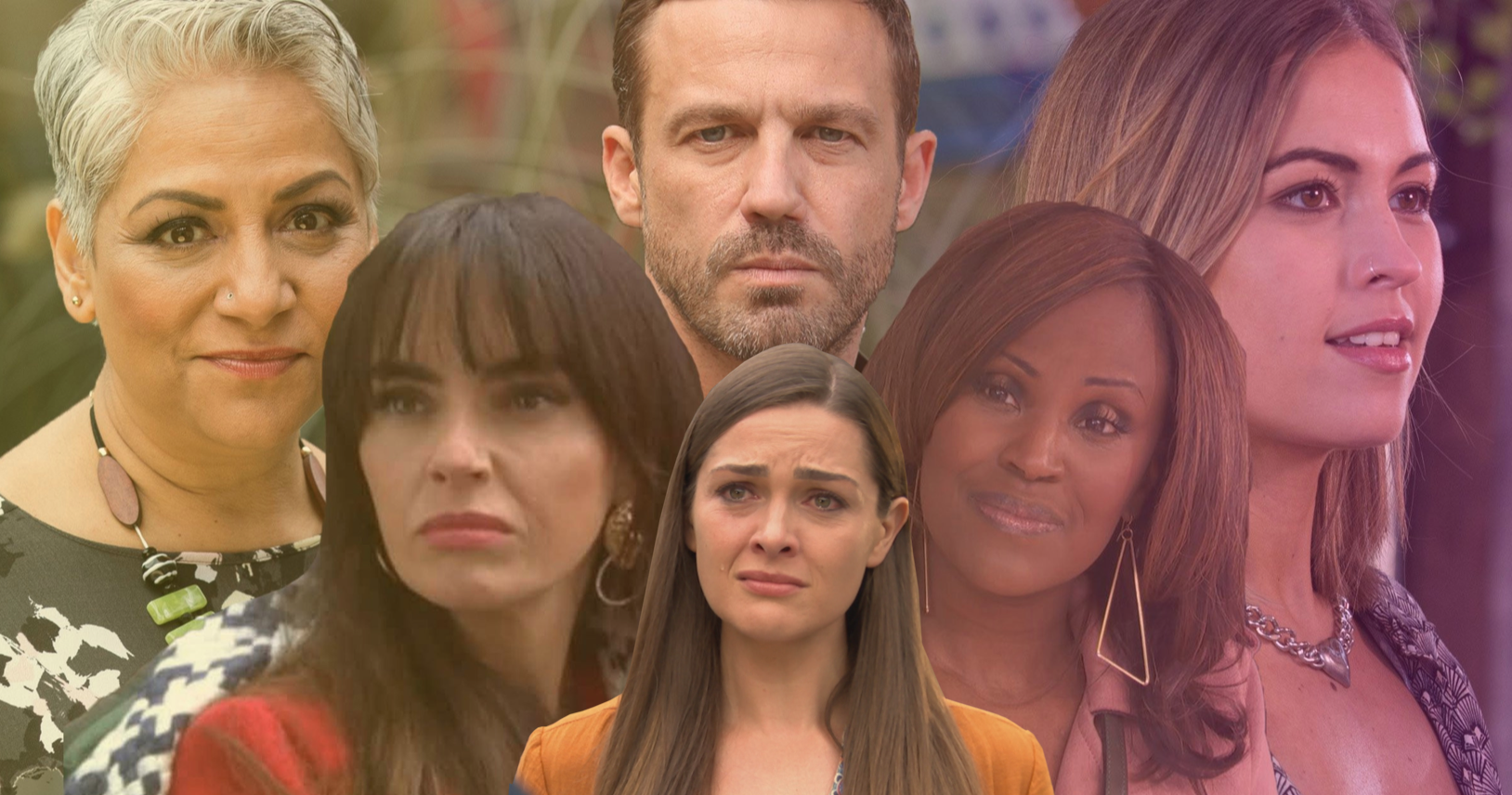 Hollyoaks has been firing on all cylinders as of late and, much like the weather we’ve been sent, things are only getting hotter as we move through the summer!

Make no mistake, however, the schemer is far from finished, as her desire for revenge spirals out of control, endangering several residents’ lives, as she makes one last stand to get what she wants!

Mercedes McQueen (Jennifer Metcalfe), meanwhile, is set to make a shocking sex confession, revealing all about her night of passion with Romeo Nightingale (Owen Warner)!

And Misbah Maalik (Harvey Virdi) stuns Marnie (Lysette Antony), as she reveals that Shaq Qureshi (Omar Malik) is not her nephew, but is actually her son!

If you’d like a little preview of what’s to come, then make sure you check out the jaw-dropping, spine-tingling summer trailer above, or stay with us, as we delve into all the key moments, teasing what you’ve got to look forward to.

Summer has made her feelings for Sienna quite clear, but it appears as if the young woman’s desire to avenge dad Cormac’s murder is even greater than those feelings, as she attempts to murder her lover!

Why? Because Sienna is, of course, the love of Brody’s life, and in a bid to make Brody feel what she felt when her dad died, the schemer resolves to take away the one thing he loves the most in this whole world.

But will Summer succeed? Has Sienna at last met her match? Will she die at Summer’s hands?

Mercedes has fought tooth and nail to make her marriage to Sylver work, but she faces outside interference from Donna-Marie in upcoming scenes, who discovers the truth about the landlady’s night of passion with Romeo.

Donna-Marie resorts to blackmail, threatening to expose Mercy’s sex secret if she doesn’t give her £2,000!

While it appears as if she does pay up, the trailer confirms that Mercedes takes it upon herself to come clean to Sylver, and seemingly Cher too!

How will they react?

Felix has been growing closer and closer to Martine in recent months, and upcoming scenes will see the former lovers share a kiss while trying on wigs.

While it’s not yet confirmed, the trailer teases the possibility of Grace finding out the truth about her boyfriend’s infidelity.

But given that she has recently forged a strong friendship with Martine, how will Grace take the news of her dalliance with Felix? And will she take revenge?

Hollyoaks yesterday confirmed the news that Kelly Condron had reprised her role as Zara Morgan, a whopping 16 years since she last set foot in the village.

Zara arrives back in the village, having got wind of her mum Sue’s funeral via social media.

Luke is taken aback when he sets his sights on his sister, but will conflict ensue once again?

Ahead of their prom, Brook comes to the realisation that they are in fact non-binary.

The trailer seems them open up to their family and friends, and they receive support.

Misbah reveals that she is Shaq’s biological mother

Misbah stuns Marnie in scenes this Summer, as she reveals that she is Shaq’s mum!

‘Misbah keeps taking Shaq’s side over Sami’s, and Sami is a bit confused,’ said actor Rishi Nair in an exclusive chat with Metro.co.uk about the upcoming storyline. ‘At the point when he finds out that Shaq is Misbah’s son, he feels a bit left out.

‘I don’t think he’ll take to it too kindly [to the news]! He might feel slightly threatened as well, as he’s the head of the Maalik family, and now this other guy has come in, who is more closely related. He’s probably not the happiest, although that’s more for selfish reasons!’

Warren, desperate to antagonise Felix, breaks into Price Slice, hoping to scare the Deveraux clan into letting the shop.

However, the plan backfires in quite a big way, leaving one resident hurt in the process.

And judging by the last few seconds of the trailer, the thug’s actions leave him rather worried!

John Paul, still grieving he loss of his abusive fiancé George, begins to turn against his family and friends, and in shocking scenes he lashes out and punches Ste!

One short scene in the trailer teases a reunion for ex-lovers Joel and Cleo, as they lock lips for a passionate kiss.

This comes after actress Nadine Mulkerrin, who plays Cleo, suggested that the couple will get back together.

‘I guess in this new Covid world, myself and Rory are the only two cast members that are allowed to be within two metres of each other,’ she exclusively told Metro.co.uk when asked what’s ahead for Cleo.

I always think Cleo and Joel, they’re endgame. They’re a bit like Darren and Nancy!

‘The audience root for them so much, and you got to give the audience what they want sometimes, so who knows?!