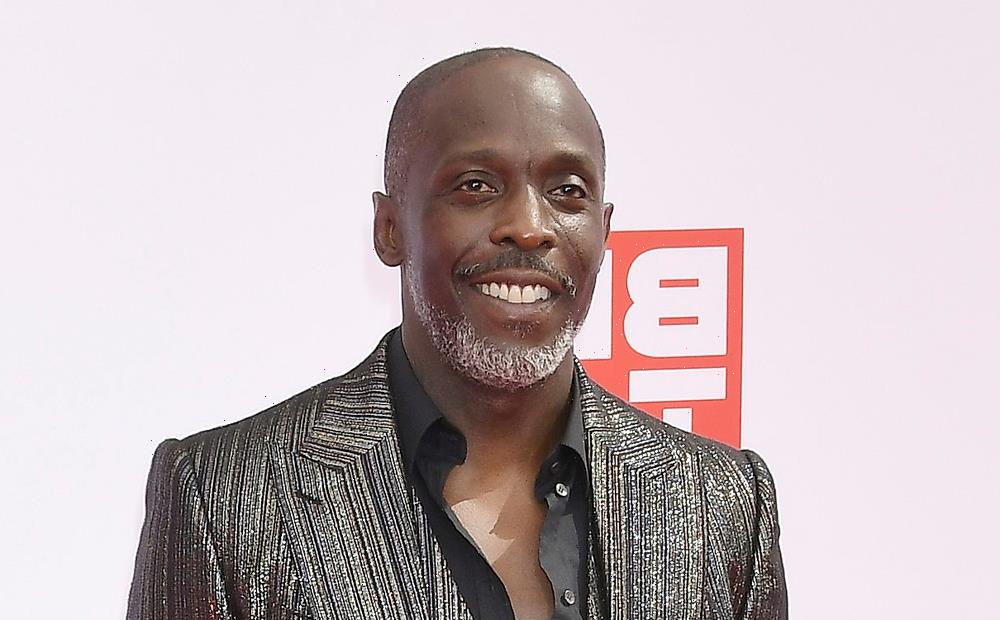 Tributes are pouring in for beloved actor Michael K. Williams. The five-time Emmy-nominated Williams, known for his iconic roles in The Wire, Boardwalk Empire and most recently Lovecraft Country, among many others, was found dead inside his Brooklyn apartment Monday at the age of 54.

“We are devastated to learn of the passing of Michael Kenneth Williams, a member of the HBO family for more than 20 years,” the premium cable network said in a statement. “While the world is aware of his immense talents as an artist, we knew Michael as a dear friend who was beloved by all who had the privilege to work with him. We send our deepest condolences to his family for this immeasurable loss. ”

Suicide Squad director James Gunn called Williams “one of the most talented actors around,” and “one of the kindest, sweetest, most gentle souls I’ve ever met, in a message on Twitter.