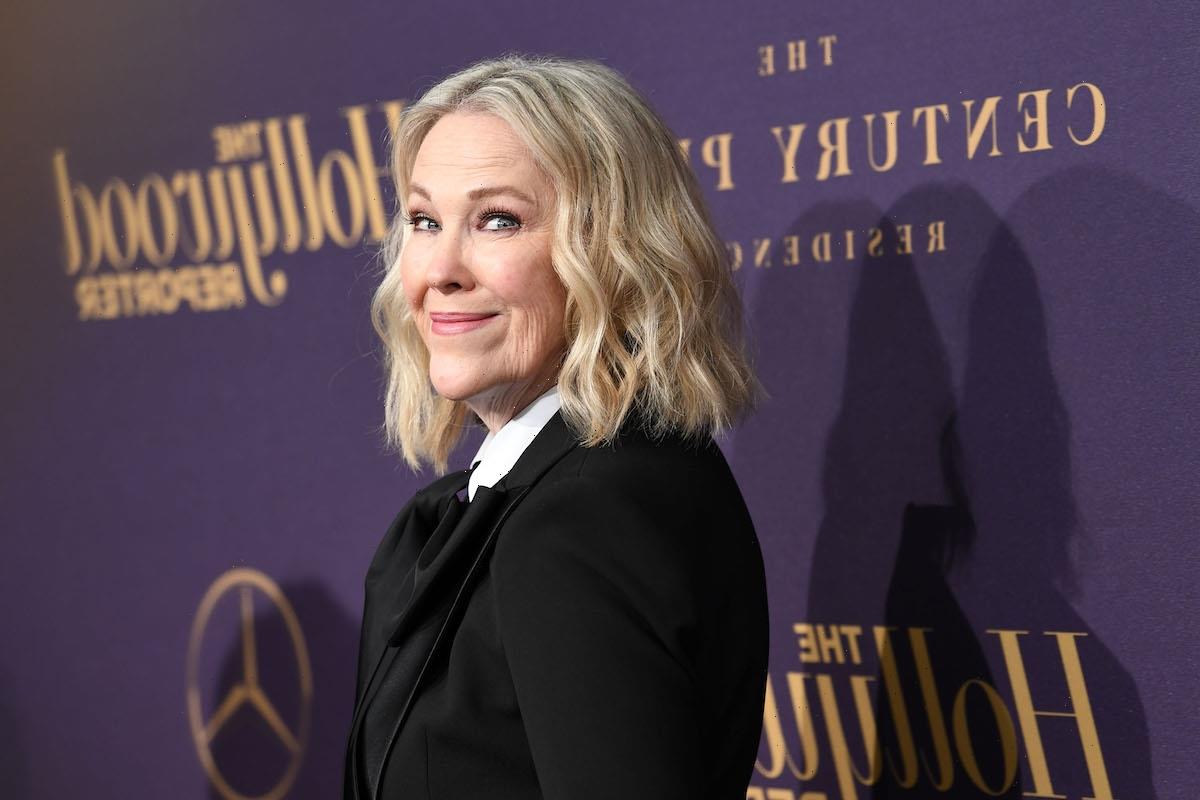 Catherine O’Hara is one of Hollywood’s most prolific actors. The star-studded performer has been in more movies and TV shows than most people realize over her nearly 50-year career. For many, though, they’ll always recognize Catherine O’Hara from her iconic role in the classic Christmas film Home Alone. Let’s look into how she’s revisited the film over the years, and what it’s like to see it so many times with family members whom she presumably hasn’t left behind in real life. 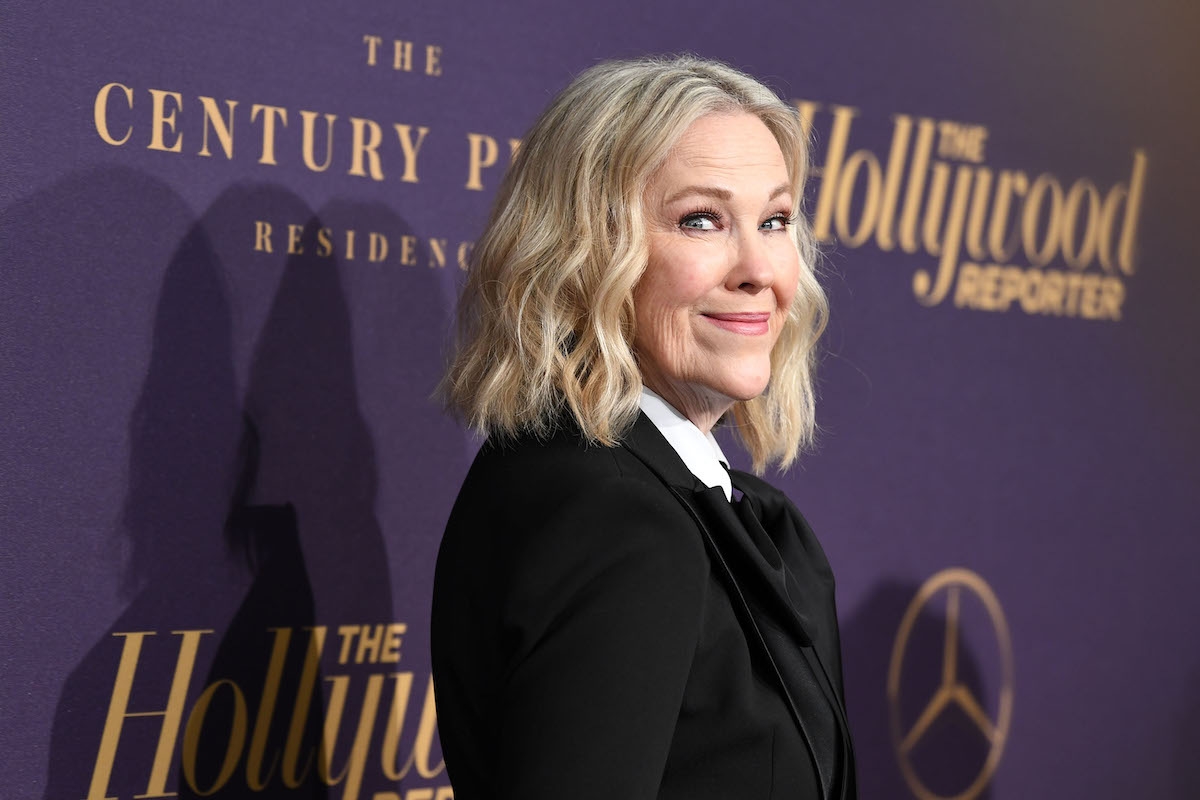 O’Hara has worn many hats over the years, ranging from Sally in The Nightmare Before Christmas, to Moira Rose in Schitt’s Creek. These and many other unforgettable roles have made her an icon, but her portrayal of Kate McCallister in Home Alone is still many fans’ favorite performance.

In the film, O’Hara’s character is the reason that Macaulay Culkin’s Kevin gets left home alone, as she shuttles their extended family off to the airport and accidentally leaves him behind. Once she realizes what’s happened, the rest of the movie intercuts Kevin’s antics defending his house from the incompetent burglars, Harry and Marv, with Kate’s increasingly desperate journey to make it home to her son.

All in all, it’s not hard to see why people still appreciate the movie. It’s a fun and witty story with that signature John Hughes charm and a touch of edge, expertly shot by Chris Columbus, and acted immaculately by all involved. What’s not to love?

In a recent E! News interview, O’Hara sounded off about how delighted she is that so many people watch her in Home Alone each year. In part, this is because she does the same thing. According to her, this classic sits beside others like It’s a Wonderful Life and Holiday Inn as part of her yearly Christmas rotation.

Other members of her family, though, aren’t quite as keen on the movie. “Oh yeah, have to force my kids to watch [Home Alone],” she commented during the talk. She didn’t elaborate on why this might be, though one imagines it could simply be because they’re sick and tired of watching it after so long (and would maybe like to avoid imagining their mother might make the same mistake as her character with them).

As beloved as Home Alone has always been, the last few years have seen a pretty big resurgence in its popularity online. In addition to O’Hara simply being an icon, at least some of this can be traced back to a certain TikTok video that went viral in 2020. In it, a user featured a side-by-side comparison between her character’s original scream of “Kevin!” from Home Alone 2 with a recreation she did during an episode of Josh Gad’s Reunited Apart as a tribute to the film’s writer. As is clearly evidenced in the video, she’s still got it.

This year, Chase Bank appeared to capitalize on this, releasing an ad with O’Hara once again losing Kevin. Although this Kevin happened to be Kevin Hart, who had the card they needed to pay for the holiday shopping. People who aren’t banks have also seen an increase in interest in Home Alone, many wondering if Disney+ will finally let them watch it again after removing it from the service last year. All in all, it’s some well-deserved attention for a movie with the well-deserved designation as a classic.