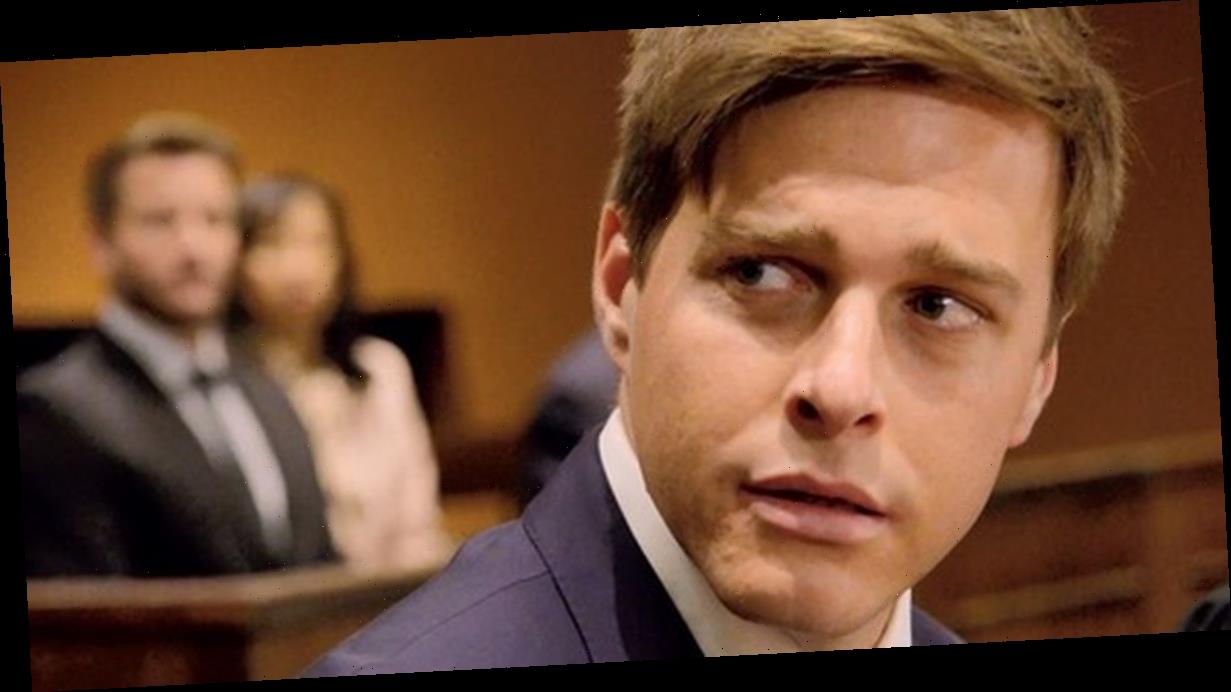 Home and Away's Colby is set to be sent away to prison after his trial ended in chaos in a new trailer, but what does that mean for him and Taylor?

Home and Away's Colby Thorne (Tim Franklin) and Taylor Rosetta (Annabelle Stephenson) have been enjoying an illicit affair after she arrived in Summer Bay.

The pair were seeing each other behind her husband Detective Angelo Rosetta's back, who was investigating Colby for murder.

But whilst Colby originally started the affair to try and find out information, real feelings soon blossomed.

The pair have fallen in love with each other, but their future is uncertain now that Colby is set for prison.

As Colby is sure to be given the lengthy 25 year prison sentence, does that mean they will be torn apart?

Speaking to Daily Star, Annabelle has teased that the relationship could end in tragedy, as she compared them to Romeo and Juliet.

Fans of Shakespeare know that Romeo and Juliet were two star-crossed lovers who both ended up dead in a tragic mistake.

She said: "Colby gives her the attention she has been looking for from her husband, you can't really blame her for being drawn to that, but in the end I think you know from the outside that she doesn't deserve either of these two.

"Her and Colby find real love, they are in love and it is in the most unlikely of situations and the most unfortunate, you know why Colby killed Ross, you feel for him."

She added: "You know why Taylor is strained from her husband, they find their way to each other that is unconventional, but they are also deeply head over heels for each other.

"It's the Romeo and Juliet situation of Home and Away, it isn't meant to be and it's totally against the odds.

"That is the sad thing about it all."

Could Colby be about to lose his life in prison?

Home and Away continues on Monday at 1.15pm on Channel 5.