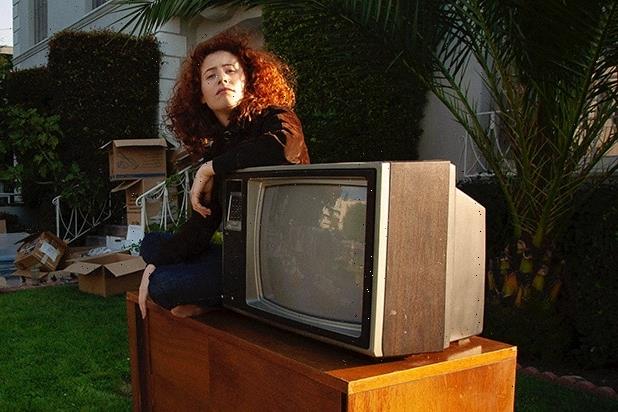 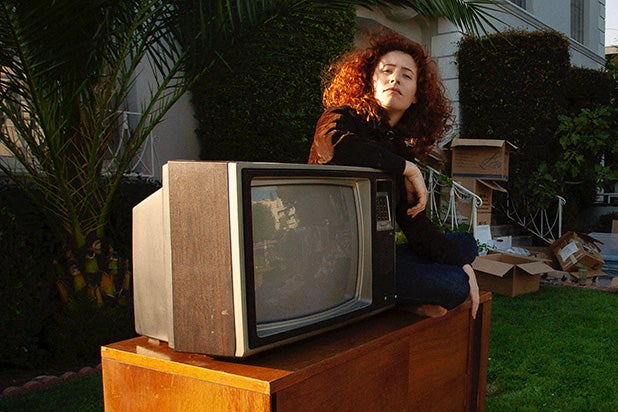 The deal expands Har’el and the newly launched company’s foray into television, which also includes the previously announced Apple TV+ series “Lady in the Lake” starring Lupita Nyong’o and Natalie Portman and the scripted anthology “Women of the Year” at Amazon.

Aanch Khaneja is the head of film and television development at Zusa.

“I’m truly thankful for the support Jen Salke has shown me and Free The Work over the years,” Har’el said in a statement. “As an immigrant who is finally in a position to hire artists I admire, I’m committed to finding ways to include more global stories and international filmmakers in Zusa’s future projects. Being given a platform to produce, write, and direct stories that capture my imagination is a freaking dream coming true.”

“Alma is a creative force, who brings the same kind of passion to storytelling as she does to lifting the voices and achievements of others,” said Jennifer Salke, head of Amazon Studios. “We’re so excited to continue our relationship with Alma and to collaborate on more exciting projects.”