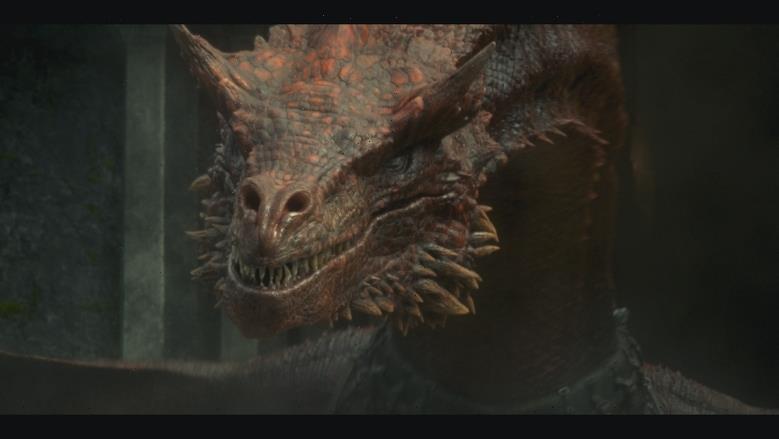 When the Season 1 finale of “House of the Dragon” airs tonight, it will mark the end of a slow-burning first season that often prioritized character development over the fast-paced violence that made “Game of Thrones” a massive hit for HBO. But according to showrunner Ryan Condal, that’s all about to change.

In a new interview with The Sunday Times, Condal explained that the deliberate pacing in Season 1 was an artistic choice, but promises that the next batch of episodes will pick up the pace.

“We will get to the spectacle,” Condal said. “But you have to understand these people’s complexities before they’re thrown into war.”

He added: “Series 2 will hit the rhythms people came to expect from the middle run of ‘Game of Thrones,’ but it will have been earned, and viewers will feel the tragedies because we put the work in.”

Ramping up intensity in Season 2 does not necessarily mean that it will always match “Game of Thrones” in terms of sex and violence. While the first season of “House of the Dragon” had its share of explicit moments, it also exercised restraint, particularly around acts of sexual violence. Condall continues to believe that you can tell a compelling story without having to show every disturbing deed.

“So when the rape happened in episode eight, it haunts viewers because they see what it does to the young woman instead of seeing the event itself,” he said. “It is the story we are telling — we can imagine what it looked like. We have seen it on TV before. You don’t need to see the act itself.”

While Condal is already looking ahead to Season 2, he remains proud of what the series accomplished in its debut season, particularly in its ability to dominate conversations in an increasingly saturated entertainment landscape.

“It is a challenging series because we live in a world where people are torn between multiple screens and channels, and we are requiring you to pay attention through crazy timeline shifting and actor recasting. But it’s made an impact.”