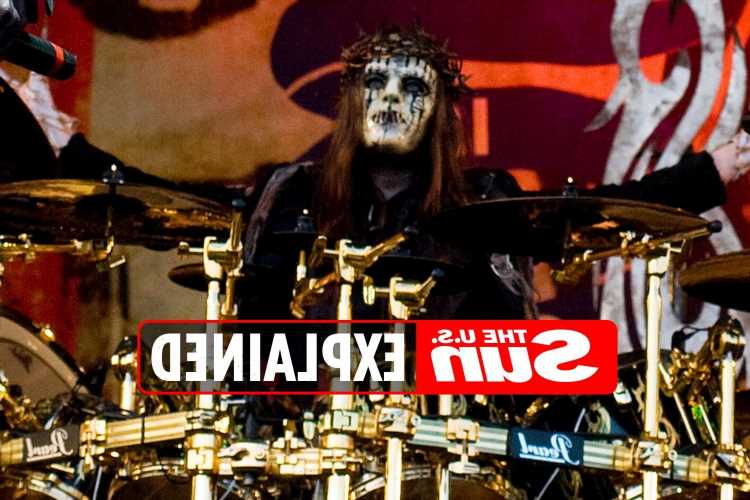 JOEY Jordison was an American musician and songwriter.

Known as one of the founding members of the band Slipknot, Jordison died on July 26, 2021. 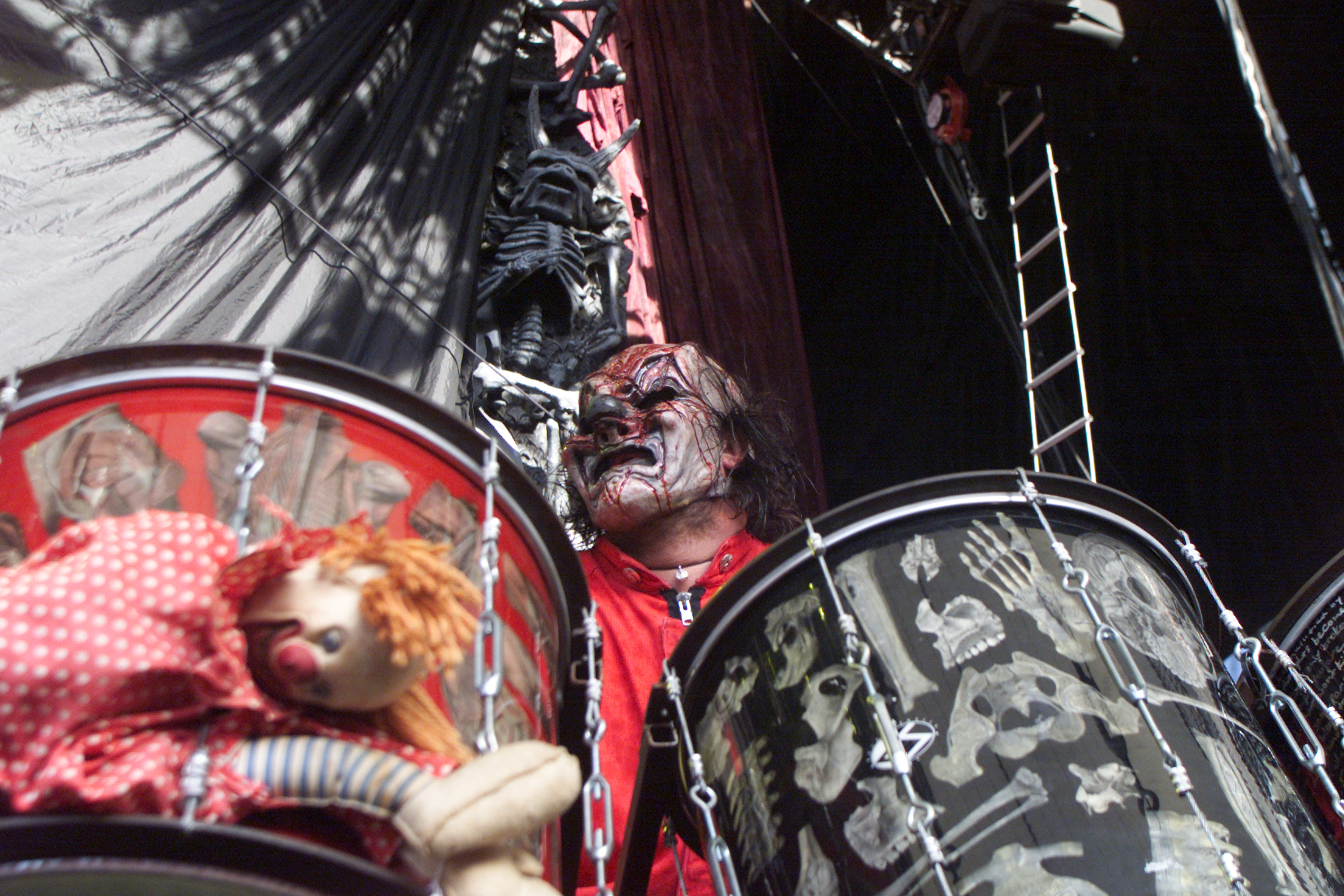 How did Joey Jordison die?

In a statement released by the family to Billboard, it was revealed that Jordison died in his sleep Monday night at the age of 46.

"Joey’s death has left us with empty hearts and feelings of indescribable sorrow," the statement read.

"To those that knew Joey, understood his quick wit, his gentle personality, giant heart, and his love for all things family and music. The family of Joey have asked that friends, fans, and media understandably respect our need for privacy and peace at this incredibly difficult time."

A specific cause of death was not released.

"The family of Joey have asked that friends, fans and media understandably respect our need for privacy and peace at this incredibly difficult time," the statement adds.

"The family will hold a private funeral service and asks the media and public to respect their wishes."

Who was Joey Jordison?

Jordison was the founding drummer and co-writer for the heavy metal band Spliknot.

Formed in 1995, Jordison stayed in the band until December 12, 2013, when it was announced he left the band due to personal reasons but in a 2016 interview, he revealed he was fired.

"All I got was a stupid f***ing email saying I was out of the band that I busted my a** my whole life to f***ing create,” Jordison told Metal Hammer.

Jordison was also the guitarist for Murderdolls and played in the bands, Korn, Vimic, Sinsaenum, and Scar the Martyr.

It is unknown if Jordison was in a relationship at the time of his death. 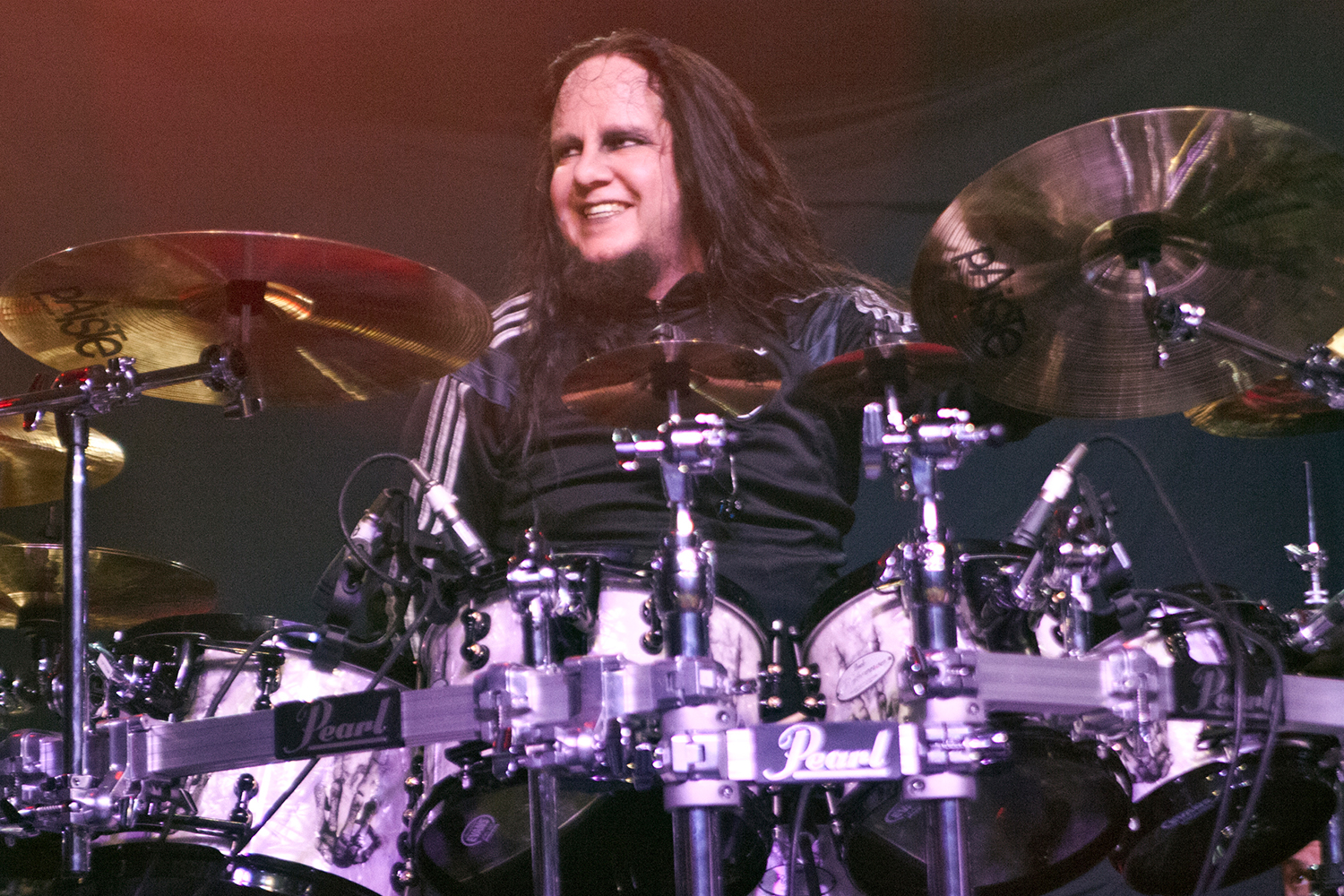 In 2016, Jordison revealed that he was diagnosed with transverse myelitis, a disease that causes inflammation in the spinal cord.

As a result, Jordison lost the use of his legs.

"I couldn't play anymore. It was a form of multiple sclerosis, which I don't wish on my worst enemy,” he said onstage at the Metal Hammer Golden Gods Awards back in 2016.

Jordison revealed that his bandmates had confused the disease as a substance abuse problem and was part of the reason he was kicked out.

It is unknown if the disease played a roll in his untimely death.