The debate between fans of How I Met Your Mother and Friends will likely rage on forever. But one thing the shows undeniably have in common is their penchant for surprising cameos by big names. In the case of How I Met Your Mother, however, some fans of the TV show might have missed the secret cameo talk show host Conan O’Brien made in season 7. 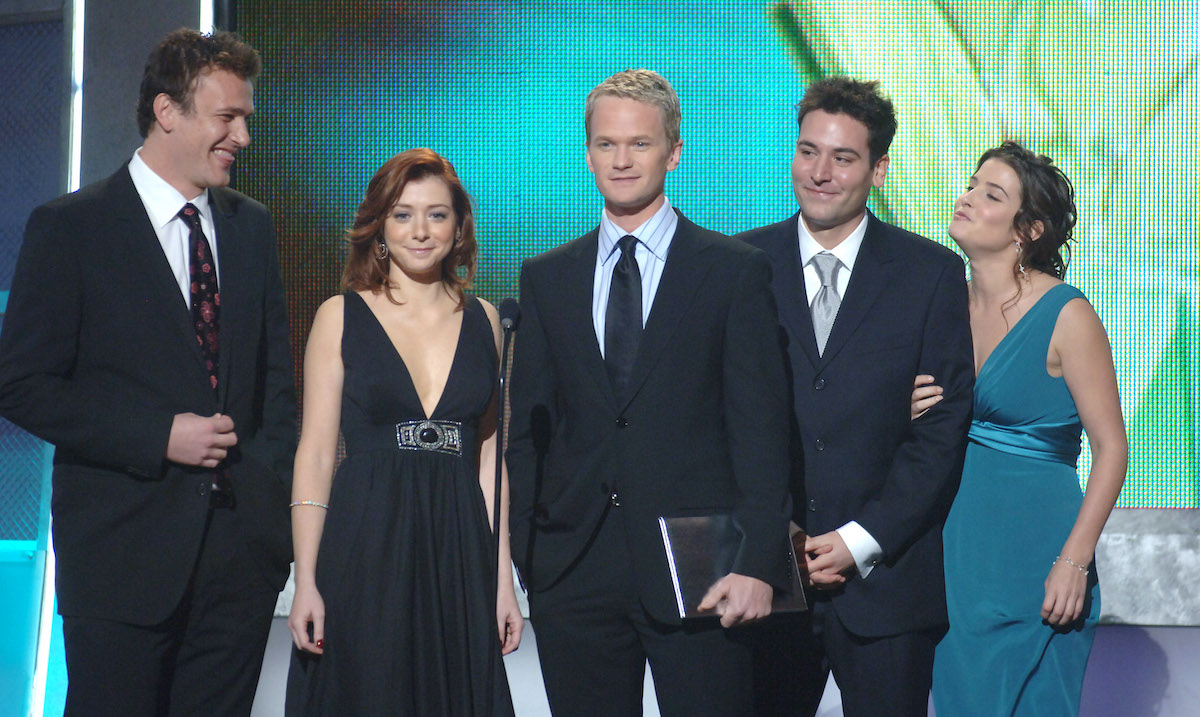 Though How I Met Your Mother inspired a devoted fan base in its first two seasons, it wasn’t until season 3 that it became a mainstream hit. The reason behind the ratings boost? None other than guest star Britney Spears. The pop singer appeared in two episodes in the back half of season 3. And in the process, she set a precedent for future stars to pop in for an episode.

Carrie Underwood, Lin-Manuel Miranda, Jennifer Lopez, Mandy Moore, Rachel Bilson, Katie Holmes, and Katy Perry are all among the actors who made brief guest spots on the CBS sitcom. Although all the above celebrities and many more showed up on How I Met Your Mother, none of them pulled off as subtle or short a cameo as O’Brien’s dialogue-free appearance.

With a title like How I Met Your Mother, an element of mystery has always been embedded in the DNA of the series. But while the question of Barney’s (Neil Patrick Harris) job and many others were answered on screen, O’Brien’s easily overlooked cameo is never explained.

In the season 7 episode “No Pressure,” O’Brien pops up in the background on a scene at the gang’s hangout MacLaren’s. Wearing a leather jacket and holding a beer, he comes across like any other extra, despite O’Brien’s fame. And that inconspicuousness was entirely his choice.

According to Screen Rant, O’Brien won the walk-on role at a charity auction to appear on How I Met Your Mother. Though the showrunners wanted O’Brien to have a bigger role, he opted for being a background extra. The most interaction he has with the gang is Barney running past him out of the bar. To this, O’Brien briefly turns to the group’s booth and the camera.

When O’Brien appeared, How I Met Your Mother was still going strong. Of course, the series’ reputation sunk following its divisive series finale in 2014. Rather than a triumphant note, the show ends on a bittersweet one. As it turns out, the titular “mother” and Ted’s (Josh Radnor) wife died. Radnor recently weighed in on why he feels fans turned against the series finale.

“Anger is an easier emotion than grief,” he said. “People were more comfortable being angry than sad. They were sad their favorite show was ending. And they were sad it didn’t end the way they wanted it to. Rather than sit with the feelings of sadness or loss — which is what [creators] Carter [Bays] and Craig [Thomas] were asking people to sit with… not everyone was up for that.”