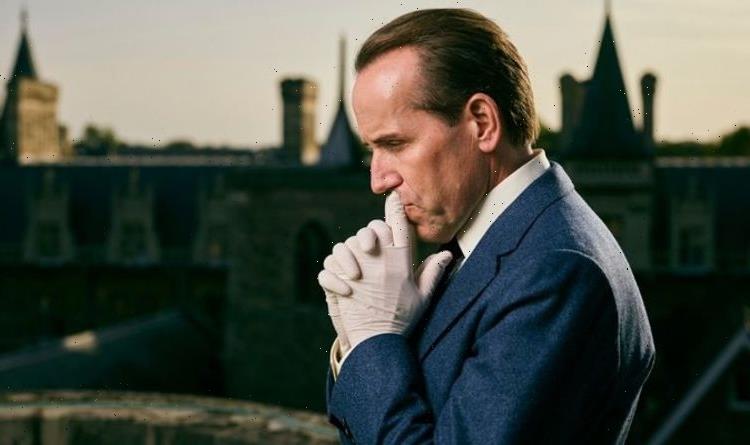 Professor T is a remake of the Belgium series of the same name. Produced by ITV and relocated to the UK, the new series will retain the themes of the original while bringing a new spin on the character. But how many episodes will there be in Professor T?

How many episodes are in Professor T?

Professor T will be dropping its first episodes on ITV on Sunday, 18th July at 9pm and will introduce fans to the title character played by Ben Miller.

The series will be told over six parts, each expanding on the story of Professor Jasper Tempest, a genius Cambridge University criminology.

The Professor suffers from OCD and an overbearing mother, Adelaide Tempest (played by Frances de la Tour), however, he is particularly skilled at advising the police on cases.

This will introduce Lisa Donckers (Emma Naomi) and Dan Winters (Barney White) who will seek the Professor’s help on a, particularly taxing case.

The series is a remake of a Belgium show of the same name which originally ran from 2015 to 2018.

Belgium original show was a major success across Europe and received three seasons before coming to an end.

Currently, there is no word from ITV on if the show will receive a second season, with hopes relying on the reception of season one by fans.

The new series has been directed by Dries Vos and co-written by Matt Baker and Malin-Sarah Gozin.

The star of the series, Ben Miller recently sat down with RadioTimes to discuss the upcoming series, sharing some key insights on what to expect from both the show and the character.

“I did struggle a lot with OCD, particularly in my 20s, I’m very lucky in that it’s all very manageable now,” Ben said.

“But there were times where it was unmanageable, as it is for Professor T, so I know how that feels and I know how I dealt with it.”

Miller drew from his own experience, helping him relate to the character, especially when it came to understanding the Professor’s imagination.

The star continued: “I’ve found these sequences – wherein the Professor’s imagination he doesn’t have OCD and he’s free of all those behaviours – are a great way to show what’s going on inside.”

“Seeing somebody lining up items on a desk looks pretty innocuous but inside, that person can be a lot more complicated.”

ITV recently shared a trailer for the series, which has given fans a glimpse of what to expect.

In the trailer, which was shared on YouTube, Professor Tempest says: “My interest in crime is purely academic. I don’t like to get my hands dirty.”

The series has already premiered on PBS in the United States, with fans already reacting to the show online.

Another fan added: “One of the best shows though it was taken from the original Belgian show!!!!”

Professor T will be available to watch on ITV on July 18.