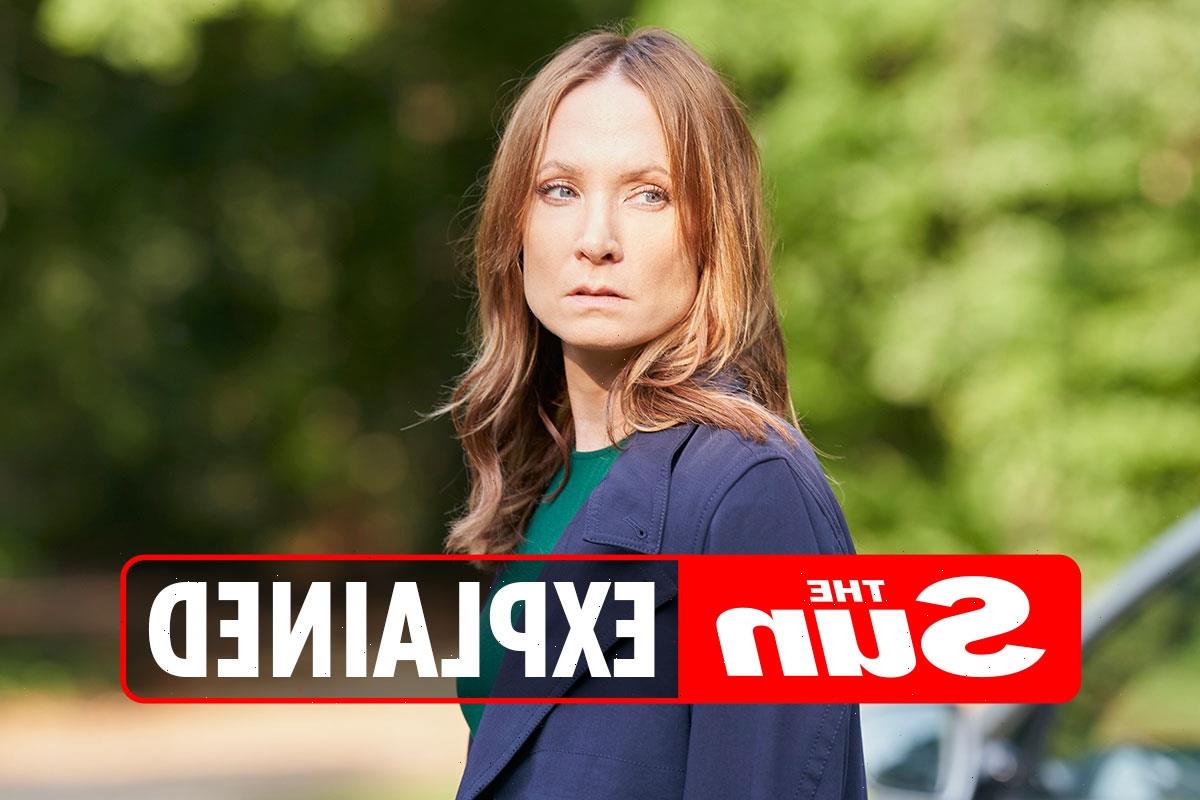 Here is everything you need to know about the series, and where to watch it. 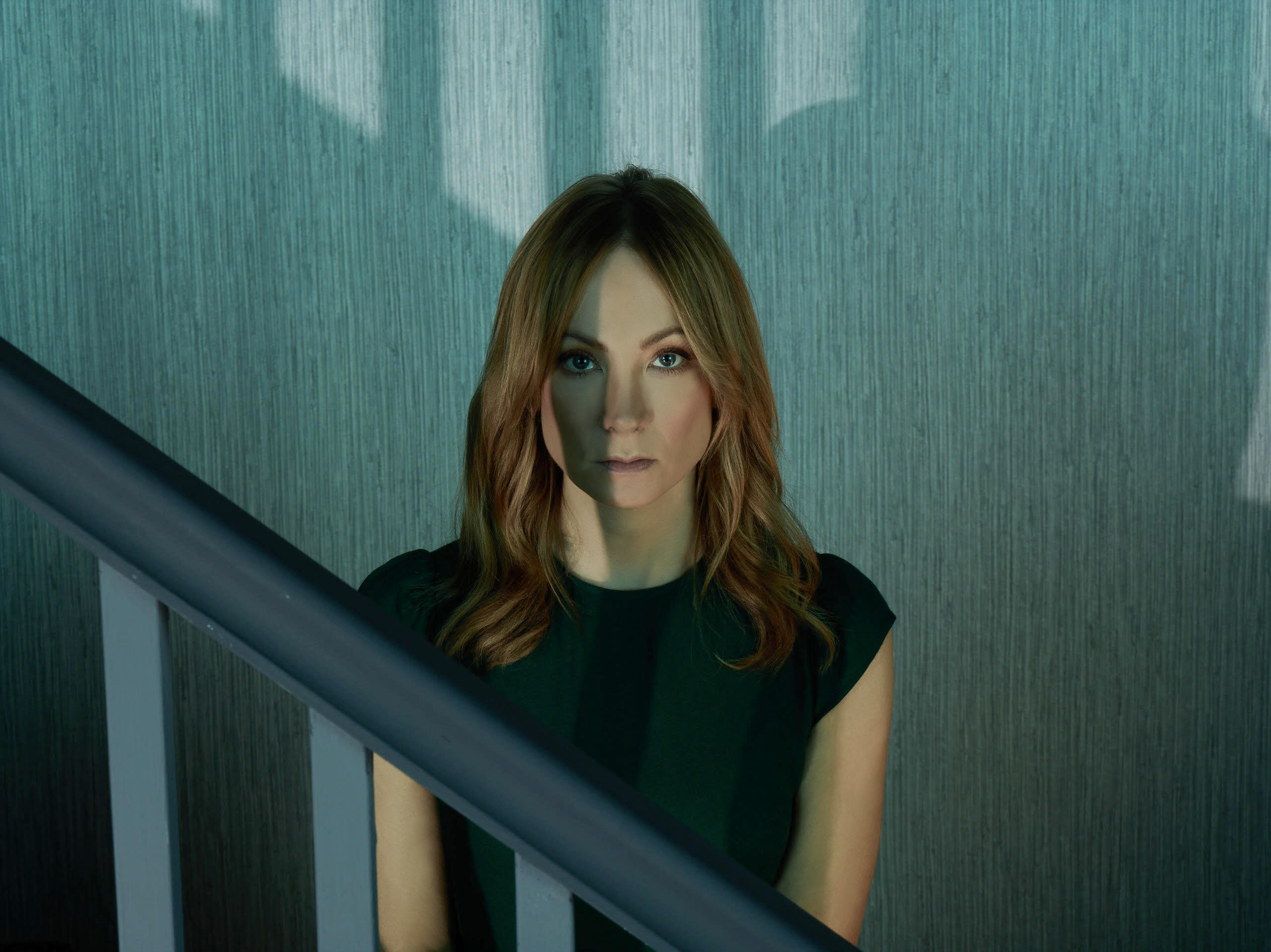 How many episodes of Angela Black are there and is it available to watch on ITV Hub?

The drama will begin at 9pm on Sunday 10th October on ITV.

The series has six episodes which will air each Sunday, running until November, 14.

If you miss the 9pm kick off do not fear, you will be able to watch the series through catch up on ITV Hub. 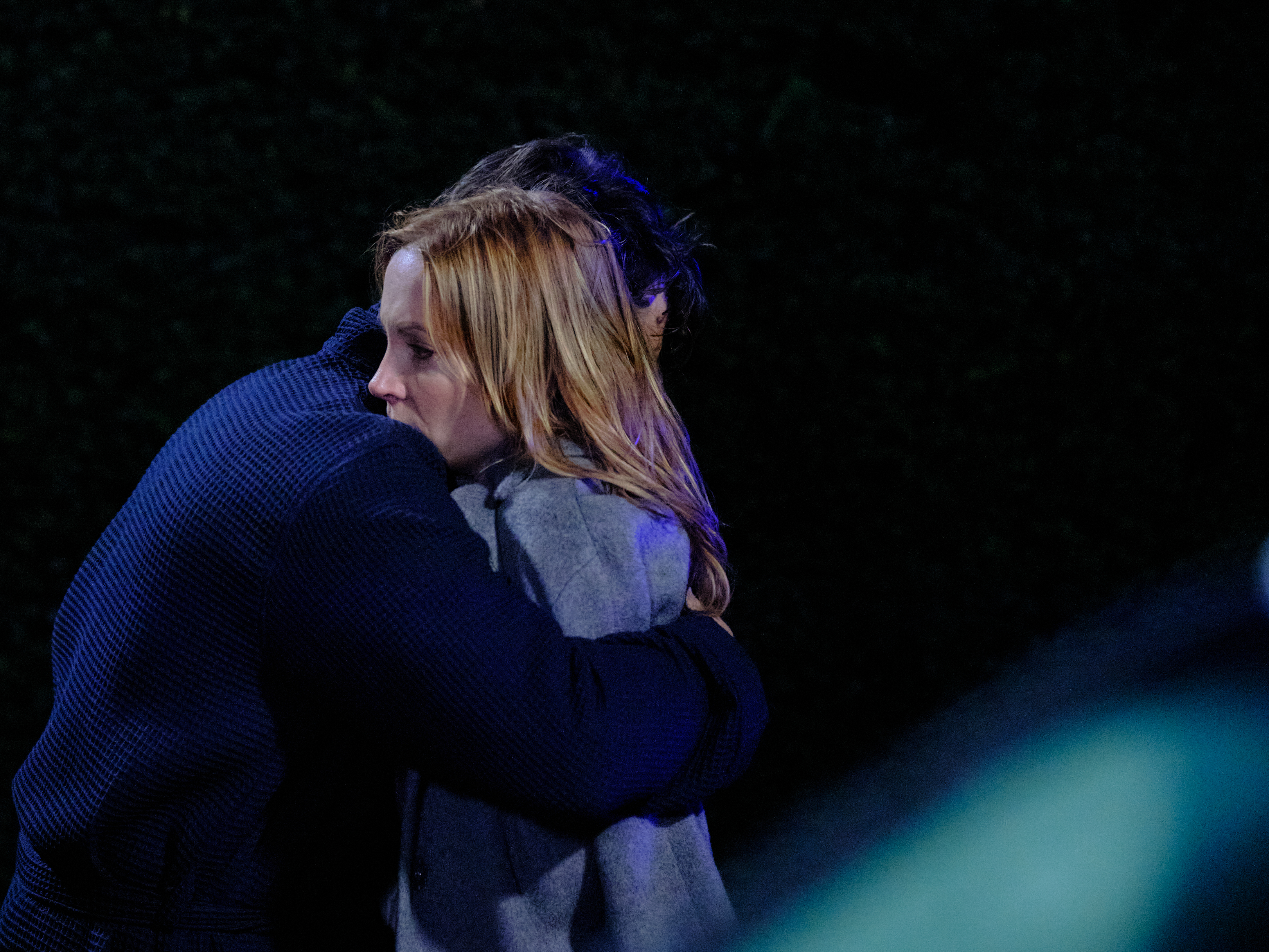 What is Angela Black about?

The drama centres around Angela Black – played by Joanne Froggat – who's life is seemingly perfect.

She spends her days volunteering at a dogs' home and lives in a beautiful house with her two sons and charming husband Oliver (Michiel Huisman).

But in reality, this suburban bliss hides a much darker truth behind closed doors.

Angela has been a victim of domestic abuse at the hands of her husband Oliver for years, unable to see a way out.

Things start to change when she is approached by Ed (Samuel Adewunmi) – a private investigator – who informs her of Oliver's deepest secrets.

Faced with terrifying truths about her husband, Angela has a decision to make.

Can she really leave behind her life as she knows it and escape from her cycle of torture?

And can the mysterious Ed be trusted?