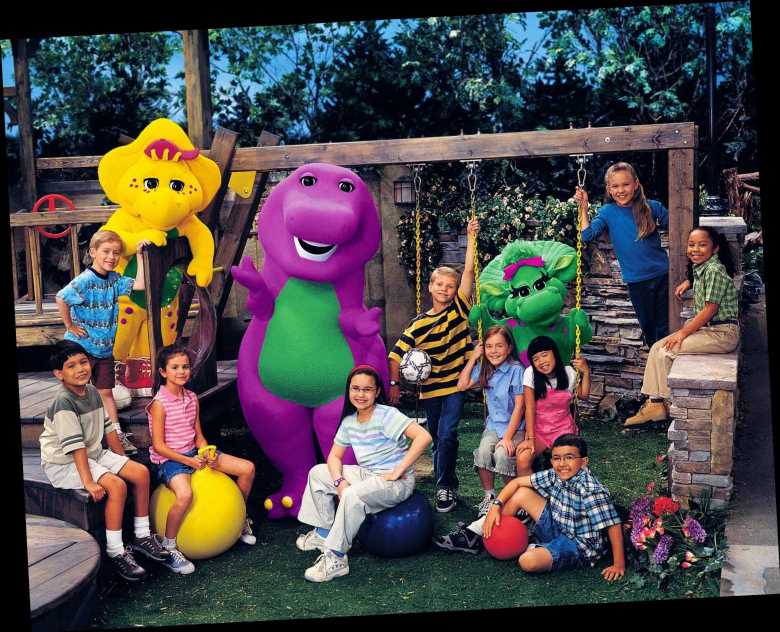 Demi Lovato's career goes back to her childhood.

She appeared on kids TV show Barney and Friends. When was Demi Lovato on Barney and Friends?

The singer played the character Angela and Selena played Gianna.

Is Barney and Friends where she met Selena Gomez?

The now superstars first met on the set of the hit kids programme back in 2002.

They were both just seven-years-old when they met and became friends.

The pair used to create vlogs for their fans on YouTube – in one Selena introduces Demi saying:

"And this is my best friend since we were seven years old." 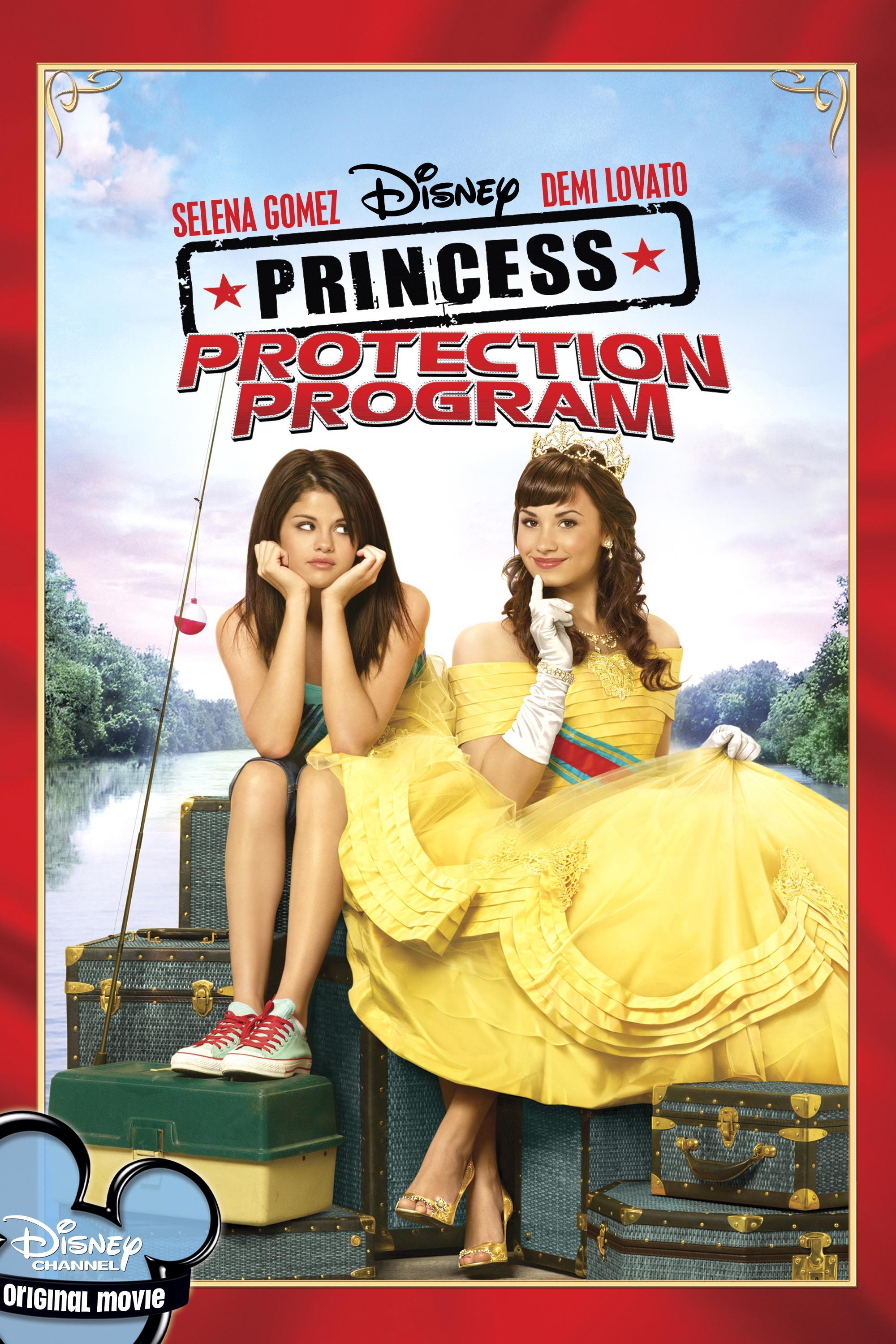 The girls have had a well-documented rocky friendship over the years but share a lot of history.

Selena's mother Mandy Teefey took to Instagram to lend Demi her support after her drug overdose.

Mandy uploaded a snap of the girls at Selena's Sweet 16 and captioned it:

"This was exactly 10 yrs ago at S, Sweet 16. @ddlovato we love you. The world is a better place because of these infectious smiles. My heart hurts." 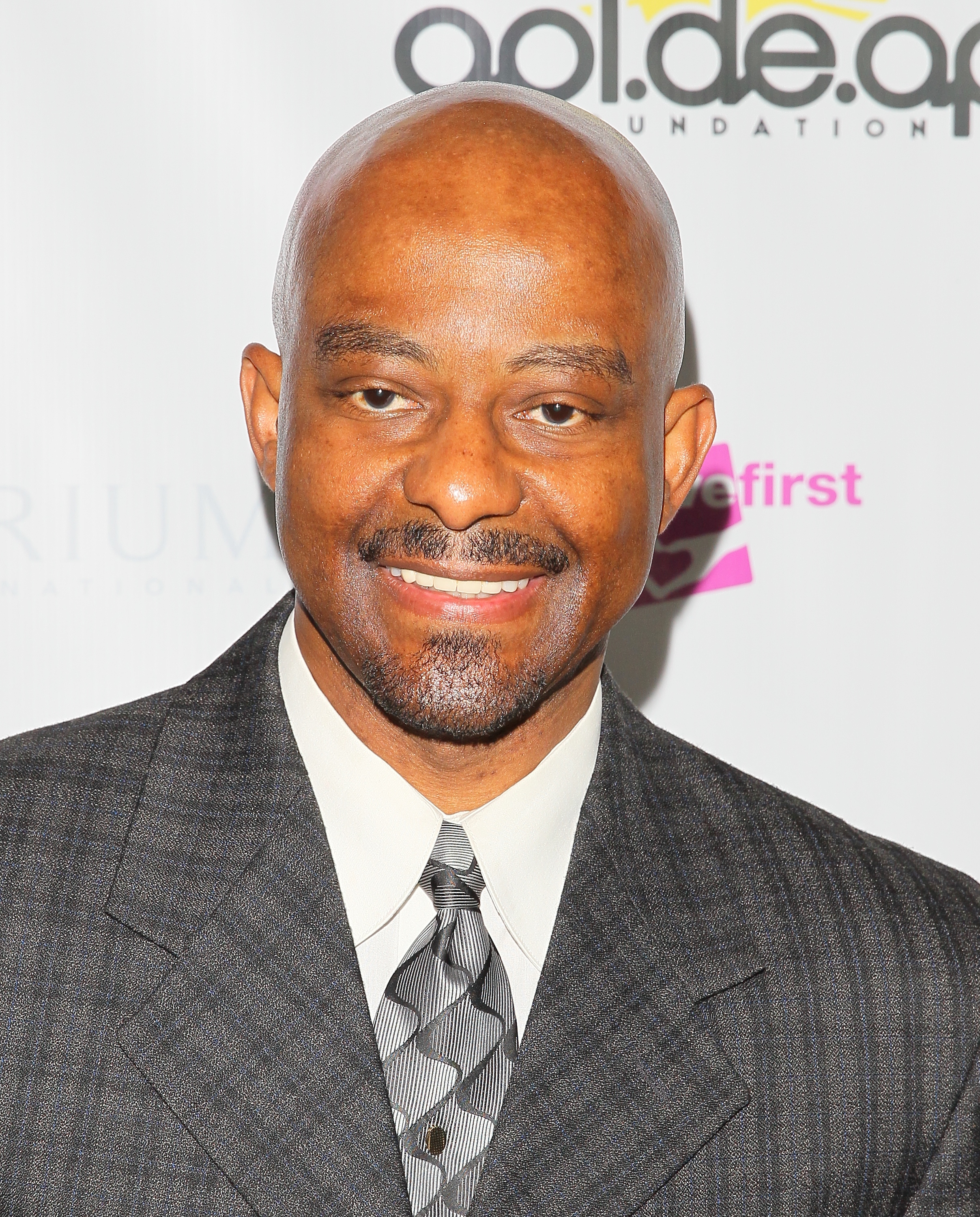 Why was Barney and Friends cancelled?

Barney and Friends was cancelled in 2009.

It's not clear why exactly the popular show was cancelled, but from 1997 there were anti-fan bases popping up online that imagined ways of killing Barney.

Legal action was then involved in light of this.

David Joyner, the actor playing Barney, was then exposed by Business Insider as a tantric sex specialist who allegedly was against condoms and only worked with female clients.