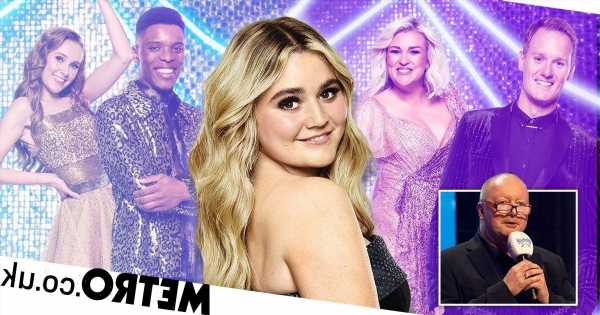 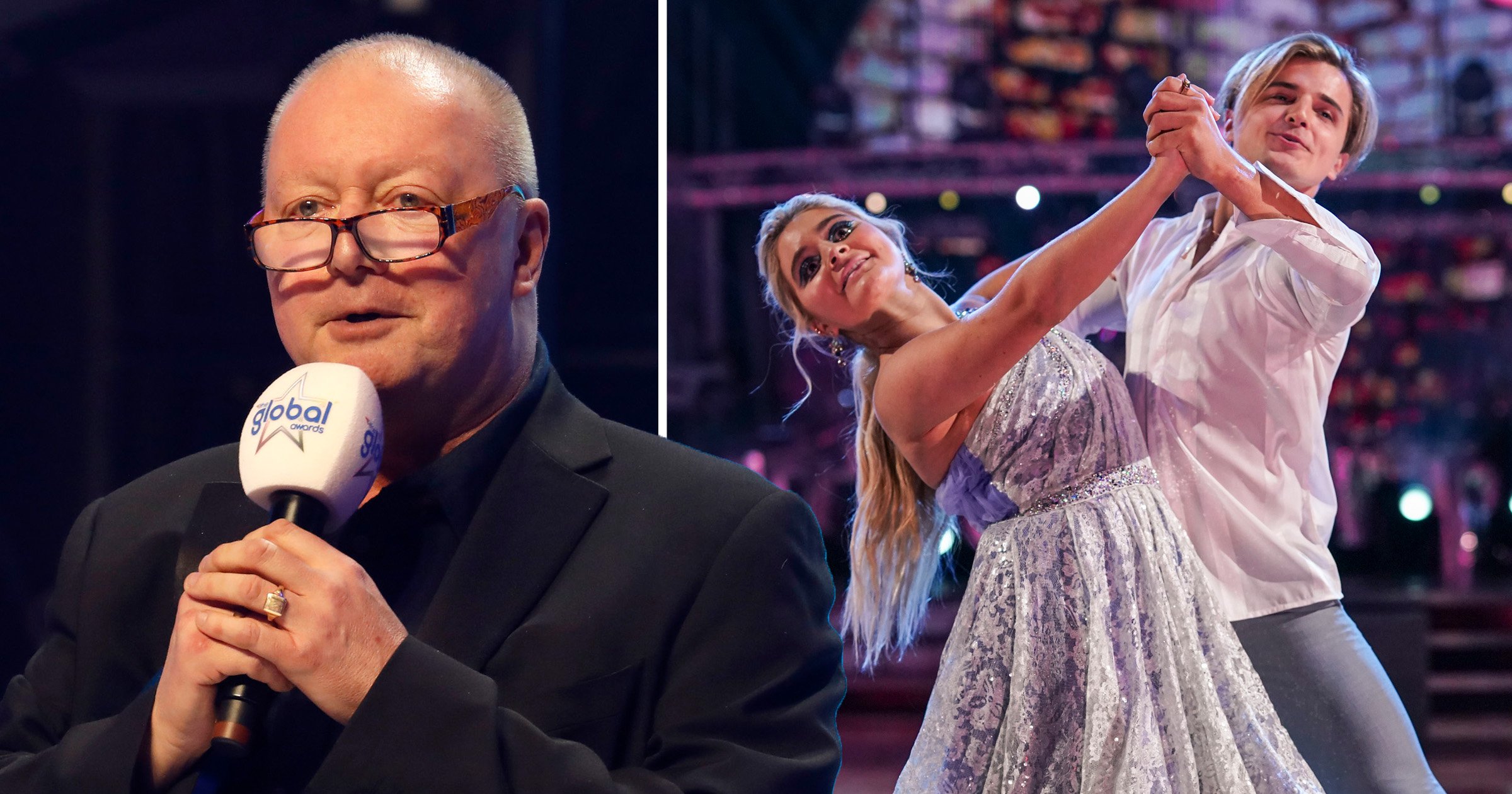 Judi Love has revealed how Tilly Ramsay’s fellow Strictly Come Dancing stars rallied around her after she was targeted with cruel comments on her weight from LBC’s Steve Allen.

Writing in her column for OK!, Judi – who missed the last round of the competition due to contracting Covid – said she and the rest of the Strictly cast ‘all stood behind Tilly and sent her love’ after the hurtful remarks.

Presenter Steve was speaking on his morning radio show when he said that he was ‘bored’ of Tilly’s performances and called her a ‘chubby little thing’.

He has reportedly since apologised to Tilly in private.

Judi wrote that she was ‘shocked that Steve would make such a cruel comment’ and said she was ‘proud of Tilly for speaking up for herself and calling him out’, after the teenager took to Instagram to defend herself.

Judi herself has experienced body shaming online, and said: ‘I know how hard it is to deal with’.

The TV presenter added: ‘We need to shake off this image of what is beautiful and sexy and realise that all shapes and sizes are sexy.’

Tilly, 19, who is the daughter of TV chef Gordon Ramsay, wrote a powerful post on Instagram after Steve made the comments, stating she would usually not ‘read and listen to comments and negativity’ but being ‘called out on a national radio station by a 67-year-old man is a step too far’.

In her widely-praised response, Tilly told Steve: ‘Feel free to voice your opinions however I draw the line at commenting on my appearance.

‘It’s such a shame that someone is trying to make such a positive experience negative. This isn’t the first and definitely won’t be the last comment made about my appearance and I accept that and I’m learning to accept myself.’

Tilly proved with her most recent Strictly performance that she had not let the radio presenter’s comments get to her, as she and dance partner Nikita Kuzmin stunned judges with a stunning Foxtrot to Little Things by One Direction.

The pair received a 36 from the judges – nine each from Craig Revel Horwood, Shirley Ballas, Motsi Mabuse, and Anton Du Beke.

Meanwhile, Judi, who is isolating at home after testing positive for Covid-19, has been updating fans on her recovery.

The TV personality cannot smell or taste anything, she revealed, and stressed to her followers that ‘Rona is real’.