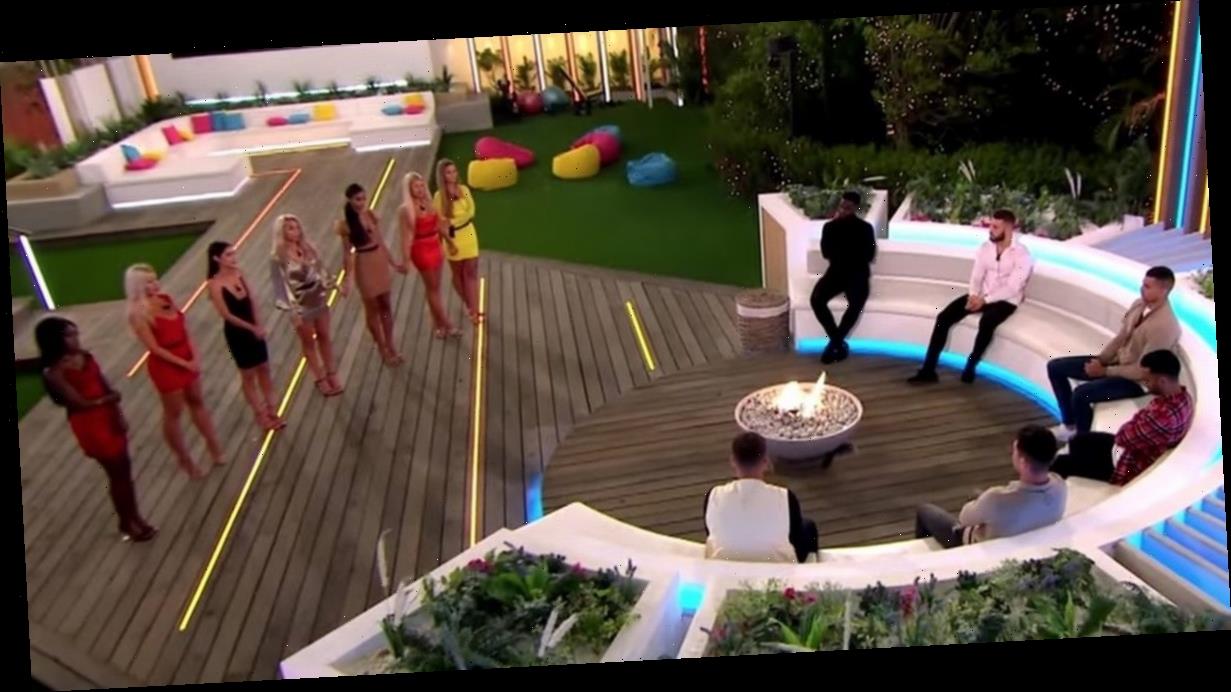 After a summer away from the villa Love Island is officially on the hunt for new islanders.

Both the winter and summer series were cancelled this year due to the pandemic, leaving fans without their usual recouping fix.

But ITV bosses are now accepting applications for the cast of the seventh series, which is set to air in 2021, Capital FM reports.

The hit series will likely be back with a bang in June, over a year since it was last on screens.

ITV2 producers want “vibrant singles” from across the UK who will be happy spending their summer in a “luxury villa”.

If you are on the hunt for true love then this might well be the show for you.

To apply for Love Island you have to head to itv.com and register with your full name and email address.

If you are successful you will have to provide personal information about your background and dating history.

To be eligible for the show you must be 18, have a valid passport and available to jet off for a minimum of eight weeks.

For the 2019 series, which was won by Amber Gill and Greg O’Shea, a whopping 85,000 applications were sent in to ITV.

Producers scouted 83% of the cast, it has been reported, with 36 contestants appearing in the villa at one stage or another.

According to reports, bosses are planning to cast the new singletons in January ahead of what will hopefully be a summer of love.

Bosses later said the show will be back in 2021, with a spokesperson confirming a 'bumper edition'.

A spokesman for ITV said this year: “It was unfortunate we couldn't bring you Love Island this summer, but Love Island Australia performed very well for us, reaching over a million viewers for the final.

"With a huge appetite for the show we've made three Love Island specials where we catch up with some of the best known former islanders from the past six years.

"We're also already planning a bumper series of Love Island for next summer."