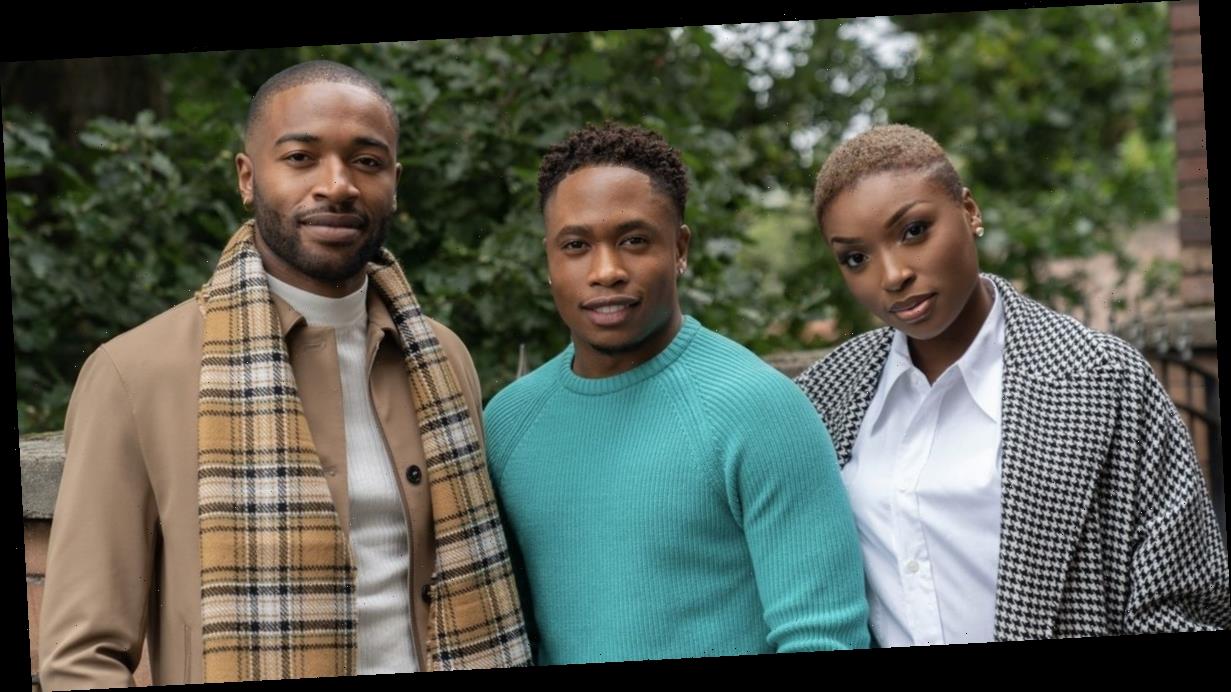 Hollyoaks viewers were left utterly gobsmacked tonight after it was revealed that Mitchell Deveraux was not only a twin but also a triplet!

Celeste entered the village as Toby's wife, but it emerged that she is actually his sister.

Stunned fans flocked to Twitter over the revelation, with one tweeting: "WHAT A TWIST."

A third remarked: "you need to stop messing with my head jesus that was some episode."

Hollyoaks village was left rocked last night as Mitchell discovered that Toby was the twin that mum Martine, played by Kelle Bryan, gave away.

In explosive scenes, Toby revealed the truth to Mitchell (Imran Adams) after he was overcome with emotion at his twin's birthday – which also happened to be his own.

Mitchell was left stunned to discover that not only was he not an only child but a twin as life is set to change forever for the Deveraux family.

Speaking about the reveal, Bobby Gordon, who plays Toby, said: “It’s clear, since Toby arrived, that he sees Mitchell as the prize child. At Mitchell’s birthday party, it’s an overwhelming attack of emotions for Toby.

"He sees love, celebration, and family coming together, all on a day which is also Toby’s birthday. All of this love and support is given to this one child, and Toby has never had a day like this.

"This is the moment that Toby tells everyone that he is the missing child, the forgotten one. He wants answers, and one thing’s for sure, there are still many truths to be revealed…”

During tonight's episode, Mitchell wasn't keen on anyone making a fuss about his birthday but, unsurprisingly, Scott went a little over the top with the decorations but later promised to tone them down.

When Mitchell confessed that he just wanted his granddad to turn up, Scott did his best to try and persuade him to come to the party.

Later, Toby became increasingly resentful as he watched Mitchell's friends and family celebrate his birthday and was left even more furious after seeing Walter reunite with Mitchell.

Despite Celeste's best efforts, Toby blurted out to everyone that he was the son that Martine gave away.

Tonight, Martine ran off following Toby's revelation and as Mitchell's confusion turned to anger, the brothers were held back by loved ones outside The Dog as they're ready to fight.