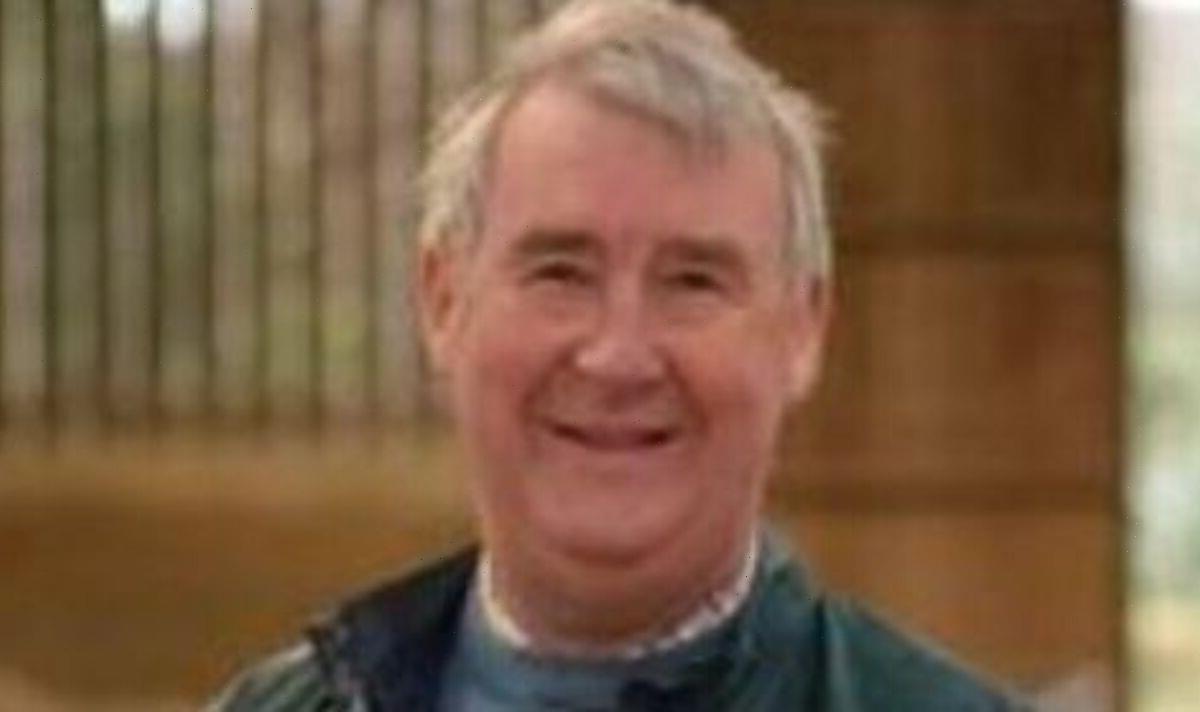 The Yorkshire Vet Peter worked with the real James Alfred Wight, commonly referred to as James Herriot. Having learned all he knows about being a vet from the famous animal lover, it’s no wonder Peter remained at Skeldale for most of his career. However, last year he made the big decision to finally move on to another Yorkshire practice, Grace Lane Vets. Addressing his motives for the career change while speaking exclusively to Express.co.uk, the 65-year-old explained why he “had to make a decision” and how he misses his old practice, which now provides the inspiration for Channel 5’s All Creatures Great and Small.

After 40 years, Peter decided to accept a new job at Grace Lane, which is in Kirkbymoorside –  a small market town in the Ryedale district of North Yorkshire.

He made the move in 2021, surprising viewers of The Yorkshire Vet who wondered why he had decided to move on.

He told Express.co.uk: “Well, at the end of 2020 it became very apparent that it was no longer economically viable for Skeldale to continue administering the farm animals.

“For the simple reason, we just don’t have the numbers in the area. 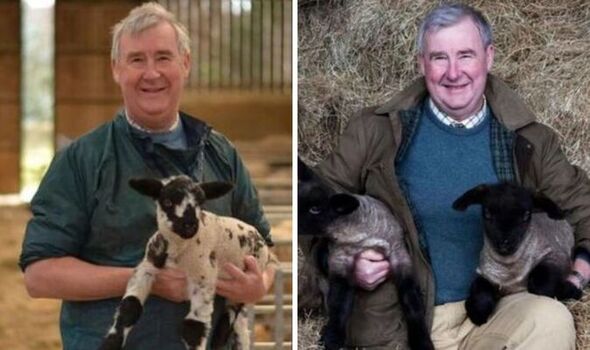 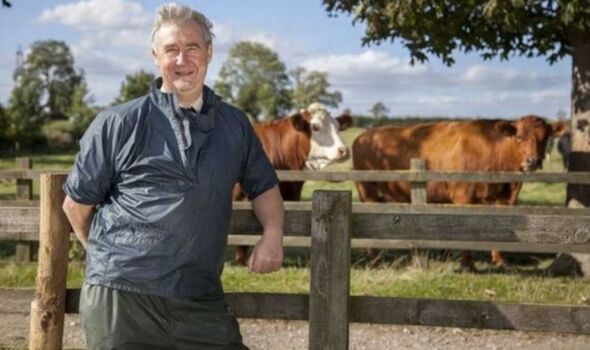 “And, you know, when I came to work in this James Herriot practice in 1982, we had something like 60 small dairy herds.

“At the end of 2020, we had one left. And this is typical of the farming community.

“The bigger farm enterprises are getting bigger and the small family farms are disappearing.

“So we have several very large farms, and not so many small family farms. 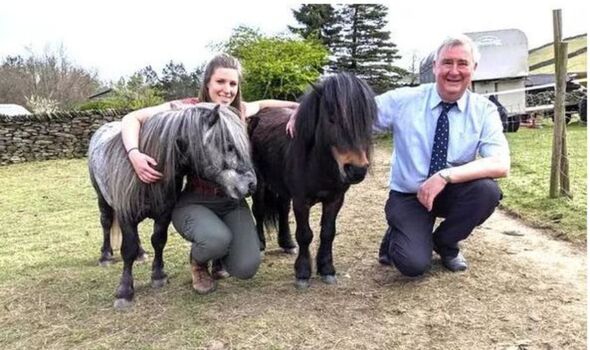 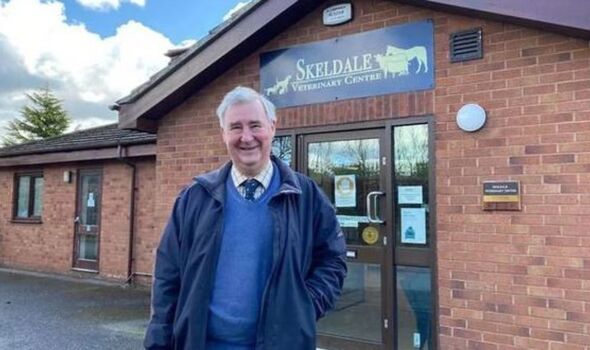 “And so I had to make a decision. It wasn’t economically viable for Skeldale to continue doing purely companion animal work.

“I had to decide whether I should hand my stethoscope in.

“I came home from work to discuss it with Lin [Wright]. And her response was quite succinct, really.

“She said, ‘I don’t want you under my feet all day long!’

“So I thought, ‘I’ve got to do something, haven’t I? Because I’m clearly not wanted here!’

“And I fully understood what she said because, you know, I will be working seven days a week in the practice.

“And if I get home early, she’ll say, ‘What are you doing home already?’

“And so I was spending more time at work than I was at my own house.

“So I thought well I would like to continue with it, I can’t change what I’ve done all my life and I wouldn’t want to work purely in a companion animal practice.

“I wanted to work in a mixed practice where I could deal with all species of animal life, and I found one.

“So I’ve always been very respectful of Grace Lane and I admire the way they go about their business.”

When asked if he missed Skeldale, Peter confessed: “I’d be telling fibs if I said I didn’t miss it.

“It was such a huge part of my life. I try not to think about too much. And it was a massive ledge for me to walk out of those doors for the last time.”

The Yorkshire Vet continues on Tuesday at 8pm on Channel 5.