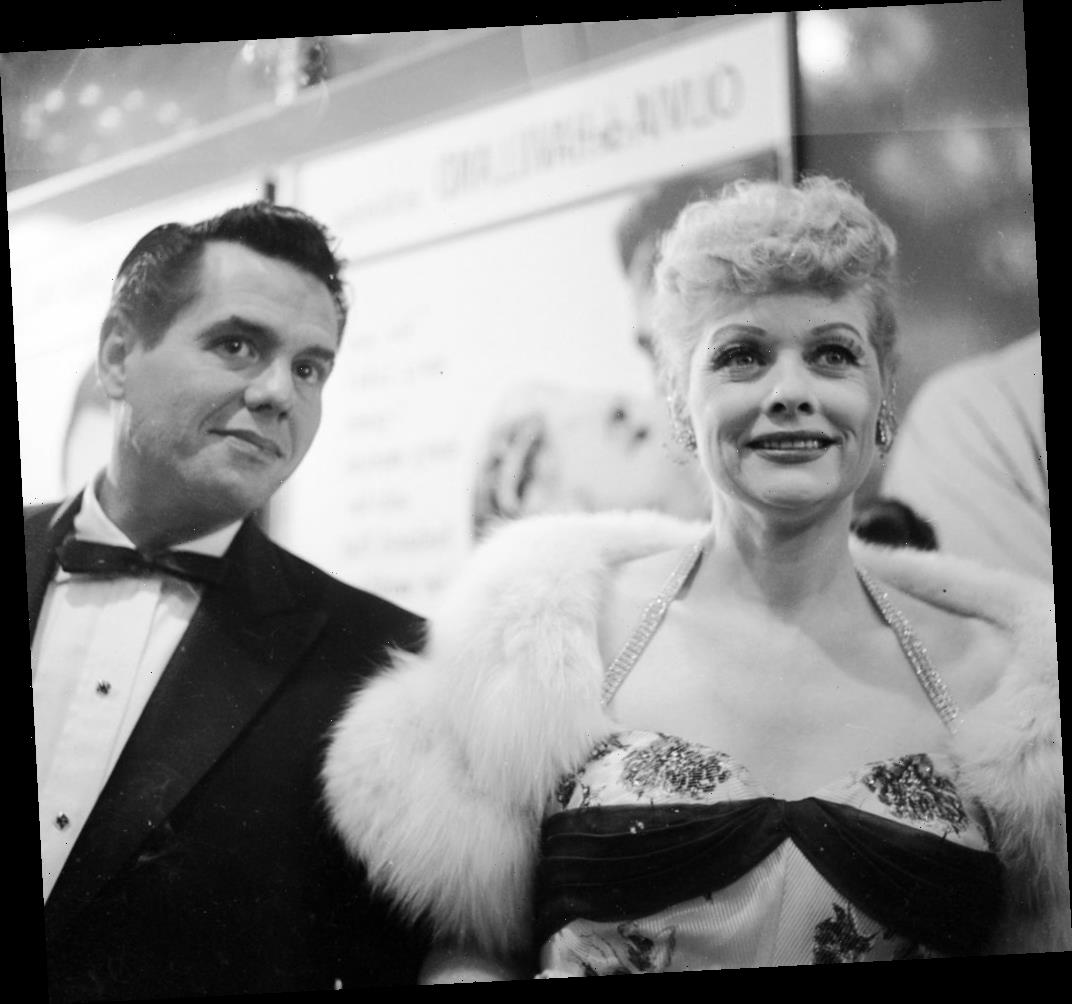 When I Love Lucy stars Lucille Ball and Desi Arnaz divorced in 1960, fans of the celebrity couple were both surprised and saddened. While rumors had swirled of marital discord, Ball and Arnaz still appeared to be Hollywood’s golden couple.

When Ball filed her complaint for divorce, she made several allegations against Arnaz that reportedly place during their tumultuous 20-year marriage, which he didn’t dispute.

Lucille Ball felt like she let down her fans

While Ball and Arnaz clearly loved each other, their marriage was fraught with issues from the start. Managing a major studio and maintaining celebrity status, along with Arnaz’s alcoholism and infidelities, took their toll on the relationship.

“I’m sure our separation will come as no surprise since every columnist in the country has hinted at this for months,” Ball said at the time, according to the book Desilu: The Story of Lucille Ball and Desi Arnaz by Coyne Steven Sanders and Tom Gilbert. “I’ve tried so hard to be fair and solve our problems, but I find it impossible to go on.”

Citing “extreme cruelty” and being subjected to “grievous mental suffering” by Arnaz, Ball filed for divorce on March 3, 1960. The famous redhead was inundated with requests from fans that she reconsider.

“I received eight thousand letters at the time of the divorce announcement and read most of them,” Ball explained. “They asked me not to get a divorce. … I was painfully aware of the feeling the American public had for Lucy and their need for Lucy and Ricky as a happy family. The awareness held up my decision for a long time, until I couldn’t allow it to do so anymore.”

Calling her marriage “a nightmare for the last three years,” Ball explained to the judge in court why she made specific complaints against Arnaz.

“My husband would frequently have temper outbursts in front of the children, and this was very bad,” Ball told Judge Orlando H. Rhodes of her two kids, Lucie and Desi Jr., whom she shared with Arnaz. “It was so bad I thought it would be better if we were apart. It was sort of a Jekyll and Hyde sort of thing.”

At one point, Arnaz’s behavior forced the I Love Lucy star to isolate from their social circle.

“He would have tantrums in front of friends and realtives, and we could have no social life for the last three to four years,” Ball said. “It could be anything – you never knew. It could happen before friends, relatives, people in the studio, anyplace we were.”

When speaking of the divorce proceedings at a later date, Ball shared that her ex-husband didn’t try to refute any of her statements.

“Having asked for the divorce, Desi did not contest it, nor did he offer any defense on that charge of ‘mental cruelty,’” the comedy icon said, according to Sanders and Gilbert’s book. “He did not, in fact, even appear in court.”

Ball was given custody of their two children, with Arnaz having visitation rights. They remained business partners and were able to maintain an amicable relationship after their divorce, though Ball initially needed some time to heal.

“Am I happy? No. Not yet,” Ball remarked shortly after their split. “I will be. I’ve been humiliated. That’s not easy for a woman.”