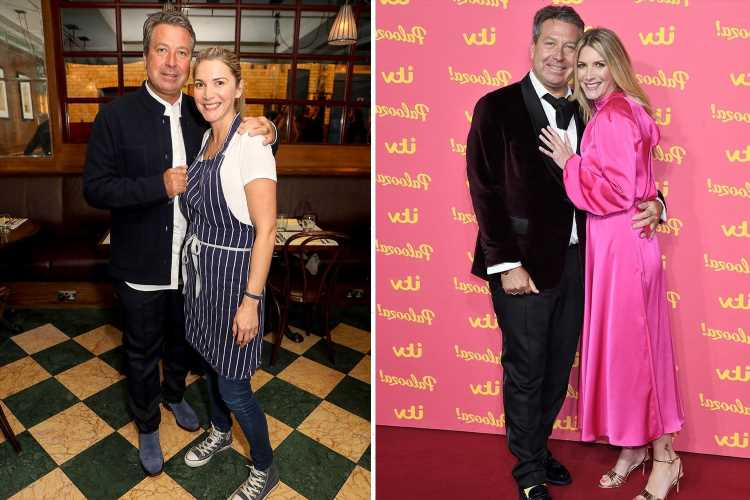 The couple, who've been married since October 2019, initially clocked eyes on each other 25 years ago in an encounter Lisa, 49, insists John doesn't remember! 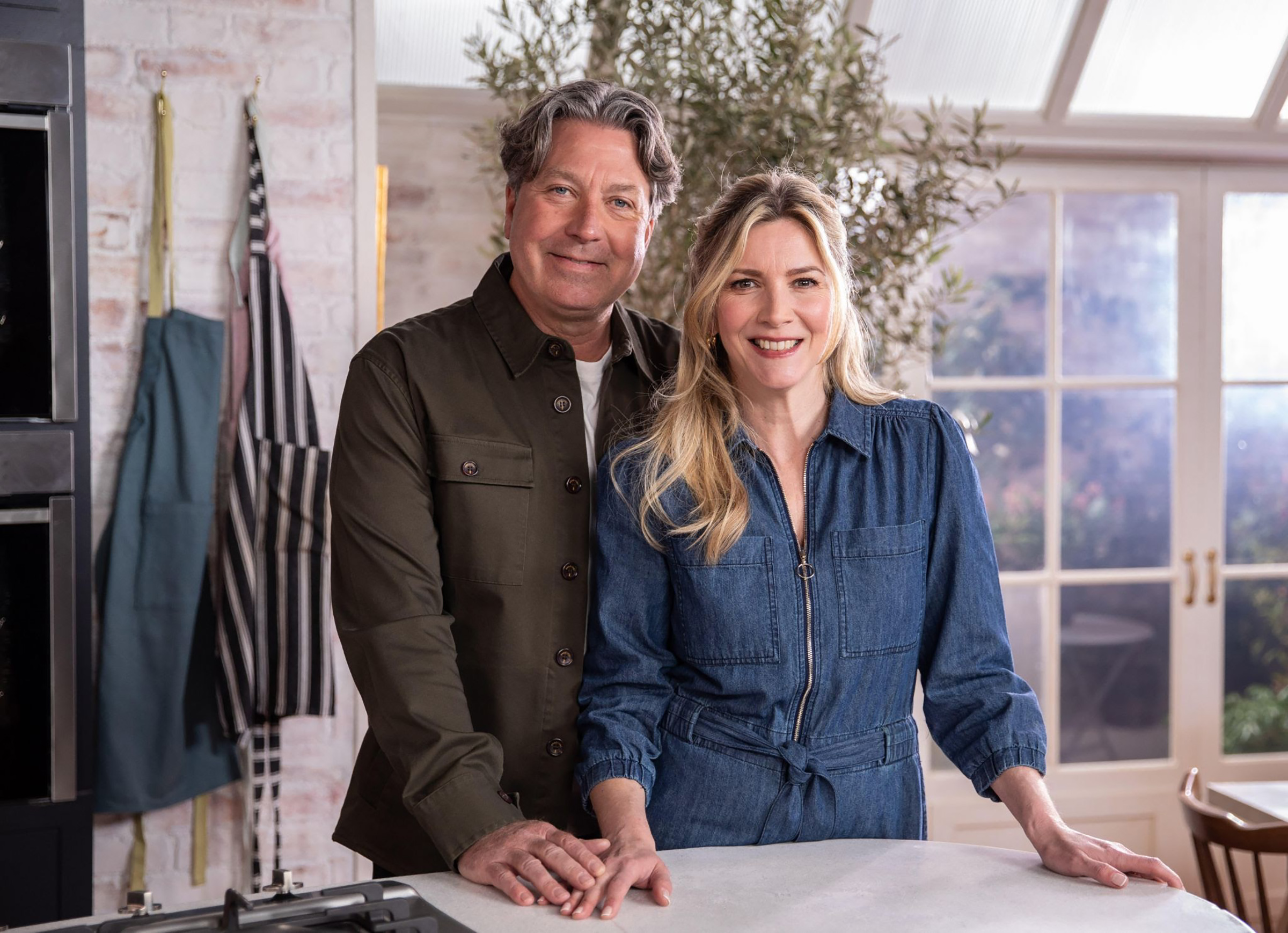 She said: "Everyone thinks we met on MasterChef, but we'd actually met before that on This Morning in 1996. John doesn't remember! I thought he was a really fit chef."

Despite her initial attraction, Lisa also confessed to feeling intimidated by 56-year-old John when they officially met when she took part in – and won – the 2010 series of Celebrity MasterChef.

Lisa added to Prima: "I was terrified of him, but when we got to know each other afterwards I realised he was a great laugh. Then he wrote me a letter to ask me out, which I thought was very sweet."

The letter from John came in 2012 and shortly afterwards he and Lisa became an item. Then, on Christmas Day 2018, he got down on one knee.

"We'd been together for about five years but I had no idea that it was coming," Lisa said. "We were in India for Christmas, just the two of us, and we'd said we were only going to do small presents.

"I got him some yoga trousers and he got me an engagement ring!"

John has four children – Jonah, Lulu, Marcel and Casper – from previous relationships while Lisa is mum to daughter Billie, 14, who she adopted with ex-husband Chris Coghill in 2008.

"So many families up and down the country are in the same position. But in the end I love our blended family. I'm never happier than when they're all with us." 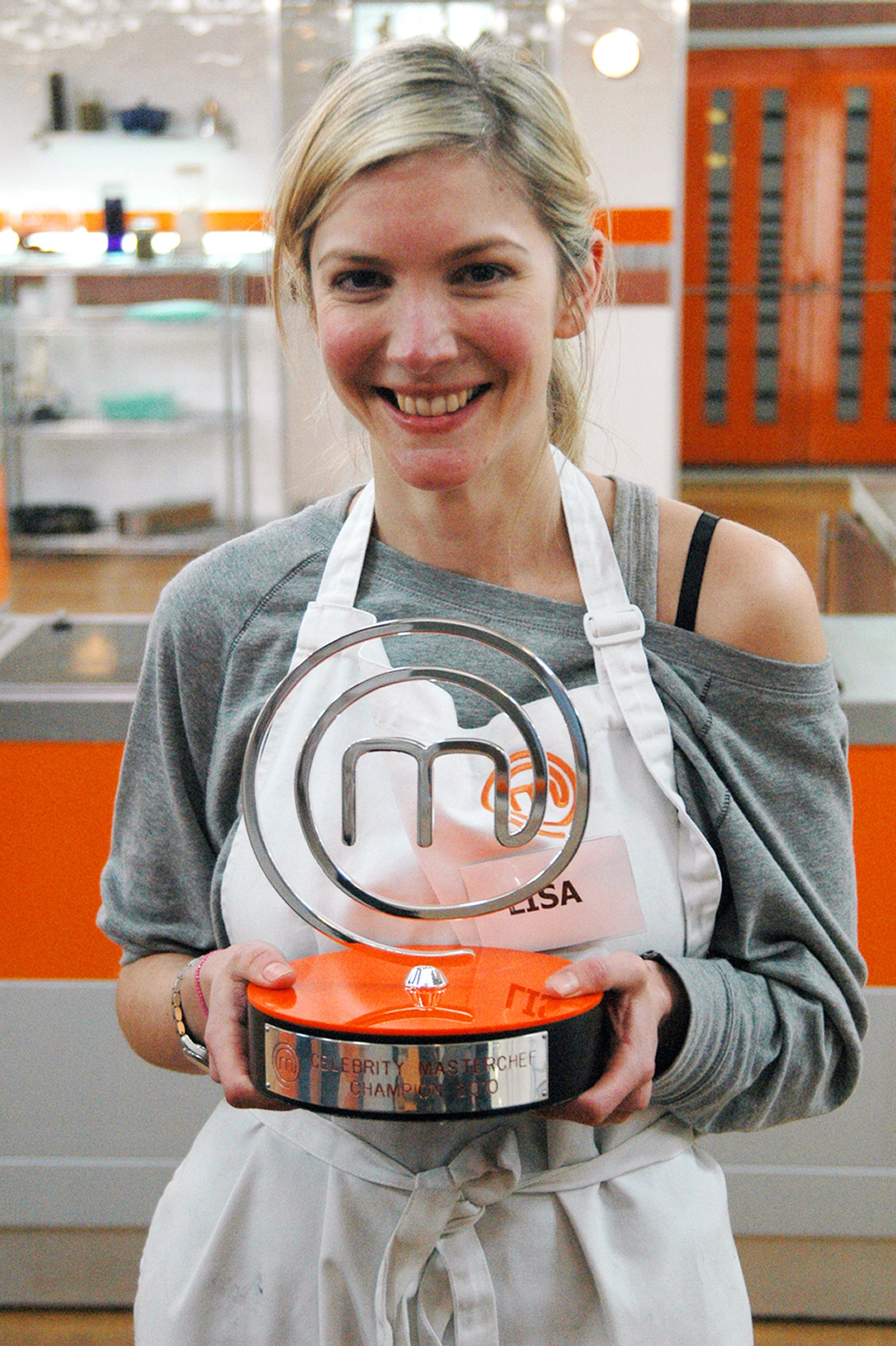 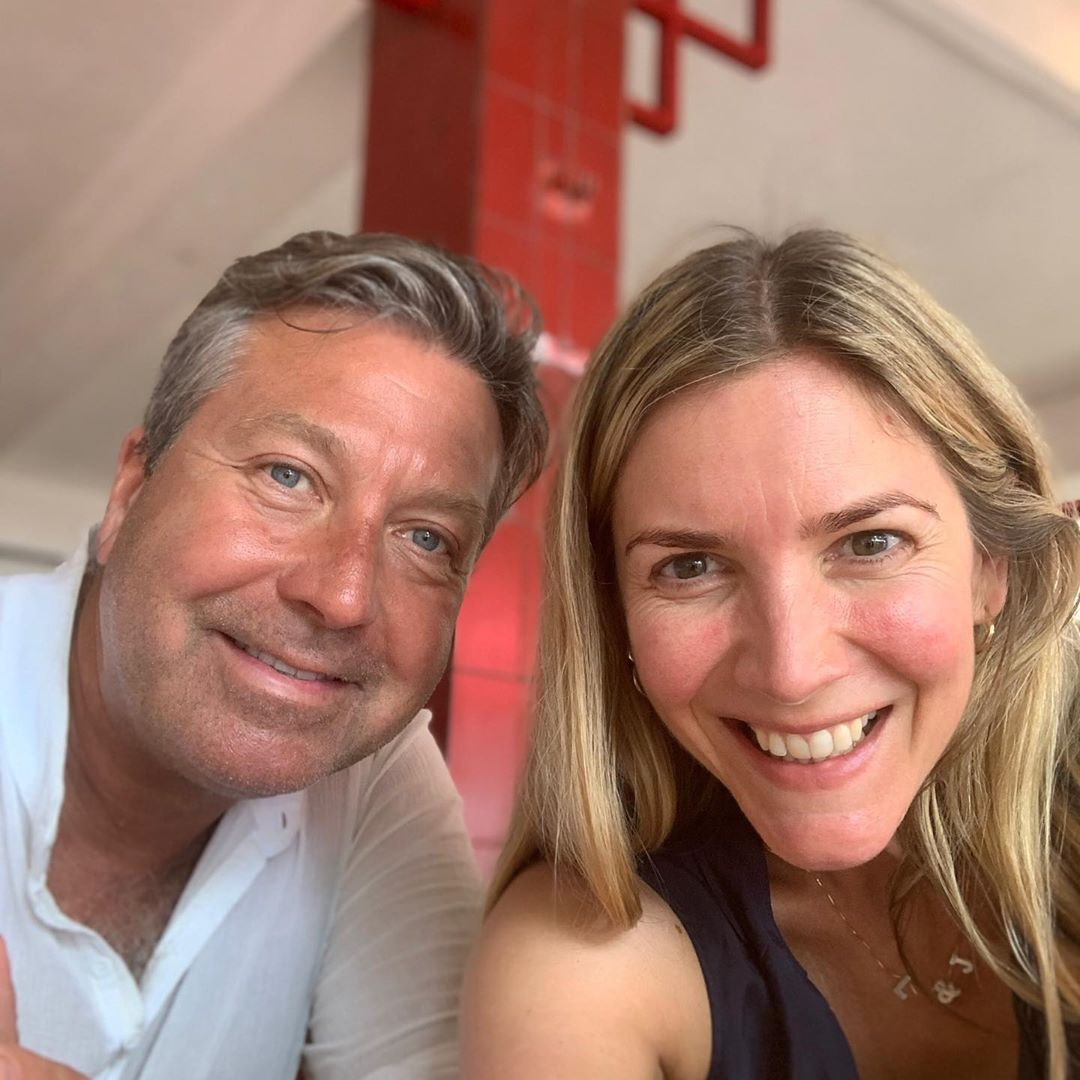