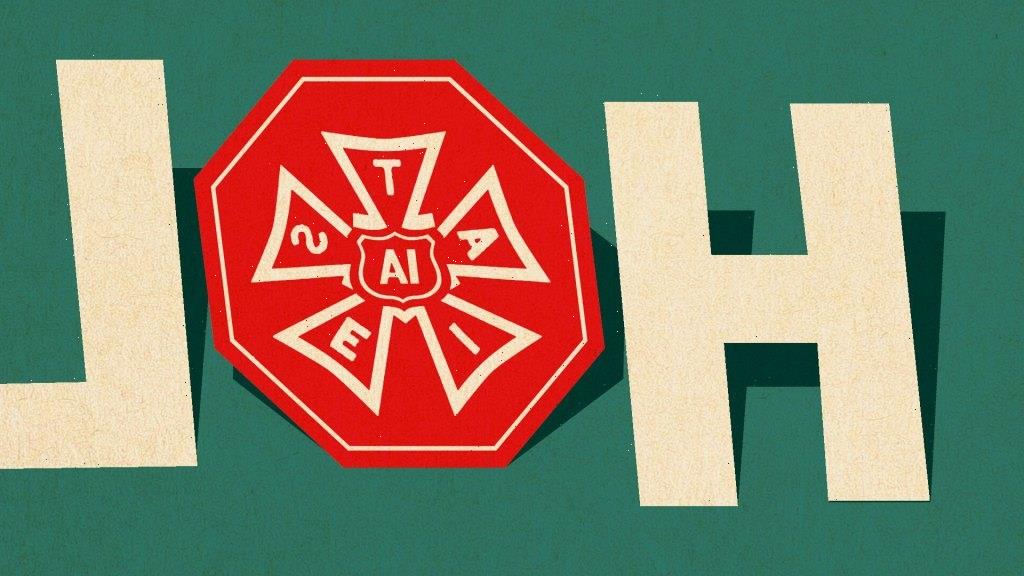 IATSE and Hollywood’s major employers will keep going on contract negotiations Thursday as the clock ticks down to Monday’s deadline for the union to call a strike.

Sources close to the situation confirm that the sides will be back to virtual bargaining sessions on Thursday. On Wednesday, IATSE ratcheted the pressure on the Alliance of Motion Picture and Television Producers by setting at a deadline of 12:01 a.m. PT Monday for a walkout if the sides haven’t reached an agreement on a new three-year film and TV contract.

Sources say the sticking points in the negotiations continue to be the details around working conditions: the schedule of meal breaks and rest periods and the prevalence of so-called “French hours” plans of working through lunch with no formal break in order to finish the day faster. But that has become onerous for many crew members amid COVID safety precautions that bar anyone from bringing food on to the set.

IATSE International president Matthew Loeb has steered negotiations for IATSE’s powerful 13 West Coast locals and 23 locals around the country for the past few months. The tension over working conditions for below-the-line workers caught much of Hollywood by surprise until IATSE took the rare step of calling for a strike authorization vote last month. The union received overwhelming support for a strike.