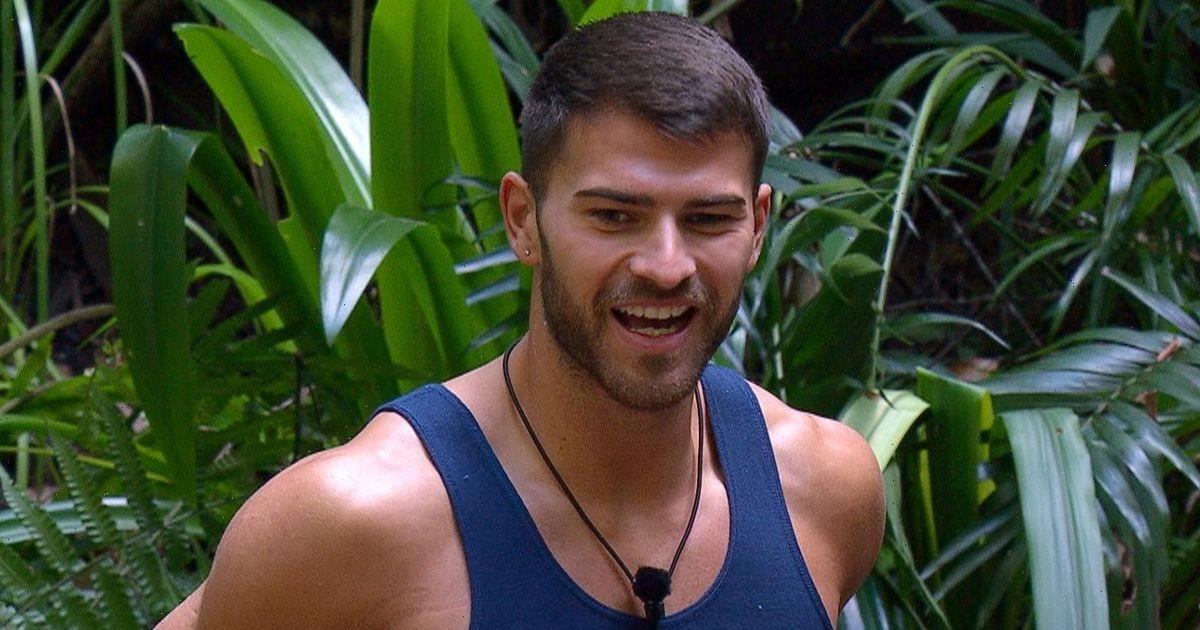 I’m A Celebrity…Get Me Out Of Here! viewers have accused Owen Warner, 23, of “playing dumb” ‘to win support from the public.

Owen has left many fans in stitches since this year’s series commenced and has continued to be a much-loved camp member.

However, fans have taken to Twitter and Reddit and discussed whether the Hollyoaks star is “faking” his “gullible” persona in camp, with one fan reminding others “he is an actor”.

“When he first entered the camp, he seemed really dim and innocent, and the more hungry he gets, the more he seems to wise up and make remarks that he previously wouldn’t have,” said one eagle-eyed viewer.

Another critic added: “Does anyone else think this? I mean, he is an actor who went to performing arts school from a young age. It’s easily forgotten when you look at him, but realistically he would be more mature than your average 23-year-old.”

“I think Owen puts on a dumb persona so maybe playing a slight game,” said another.

Some critics even compared the actor to TOWIE legend Joey Essex and tweeted: “Owen googling how to pretend you’re dumb by Joey Essex,” and another penned: “This guy Owen defo aspires to be Joey Essex, fake f***er.

However, Owen’s ex-girlfriend Geordie Shore star Chloe Ferry is ready to crown him I’m A Celebrity champ as she branded him the “the full package”.

She told The Sun: “I hope people watching him in the jungle can see what a lovely person he is and that he wins.

"He is very handsome, but his personality is even better, so he’s got the full package.

The Hollyoaks star has even gained a legion of fans back home, with bookies now believing he has what it takes to be crowned King of the Jungle.

Elsewhere in the jungle, Babatunde Aleshe became the fifth person to be voted off the show, following the departure of Charlene White, Scarlette Douglas, Sue Cleaver and Boy George.

I'm A Celebrity airs nightly on ITV and ITV Hub

For more of the latest showbiz news from Daily Star, make sure you sign up to one of our newsletters here