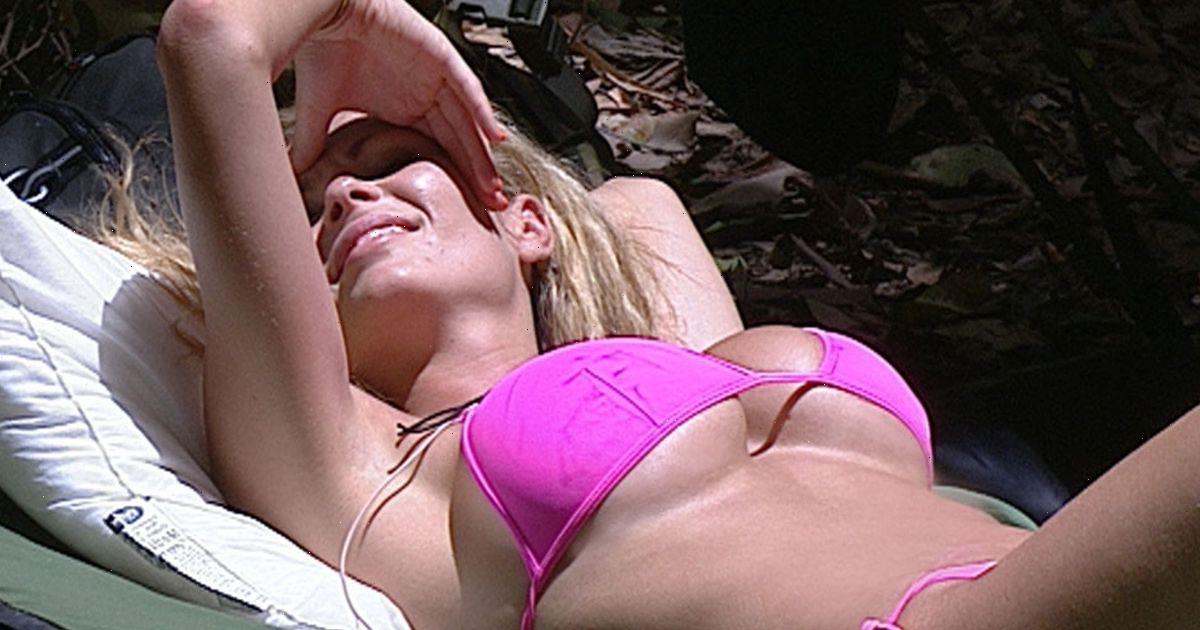 I’m a Celebrity… Get Me Out of Here!'s Nicola McLean and her campmates felt so weak in the jungle that they struggled to walk.

In the 2008 series, Nicola was put in the jungle alongside the likes of Joe Swash, Simon Webbe, David Van Day, Timmy Mallett, and Carly Zucker.

However, she exclusively told us that the group was "flagging" so badly from the lack of food they were given electrolytes by staff.

Nicola, 41, said: "After a week of no food you don't want to walk, your legs are that tired the hammock was a mission. They had to give us electrolytes because we were all flagging so badly.

"As soon as you leave. you go and do Ant and Dec's interview and then you go to Medic Bob to be weighed and then straight for food because you are starving.

"A lot of people lose weight in there, especially people who have got weight to lose, they would lose it really quickly.

"People like Olivia Attwood wouldn't have lost much weight because she hasn't got much to lose, the same as Chris Moyles but people who have you will see it."

Daily Star approached ITV who has declined to comment.

During the campmates' jungle duration, the stars are given a 700-calorie diet that consists of mainly rice and beans.

Capital FM's Roman Kemp recently showed fans how much they eat in the jungle, after he appeared on the show back in 2019.

Roman explained on TikTok: "People always ask me the basic rations when you're in I'm A Celebrity… so this is it!

"Now if no one wins any stars and you have nothing else in the day, this is all you will have.

"So each day you will get a little pack like this and inside each of these packets is a portion of beans and a portion of rice.

"This is basically your food for the rest of the day. It's not much at all… I will show you…"