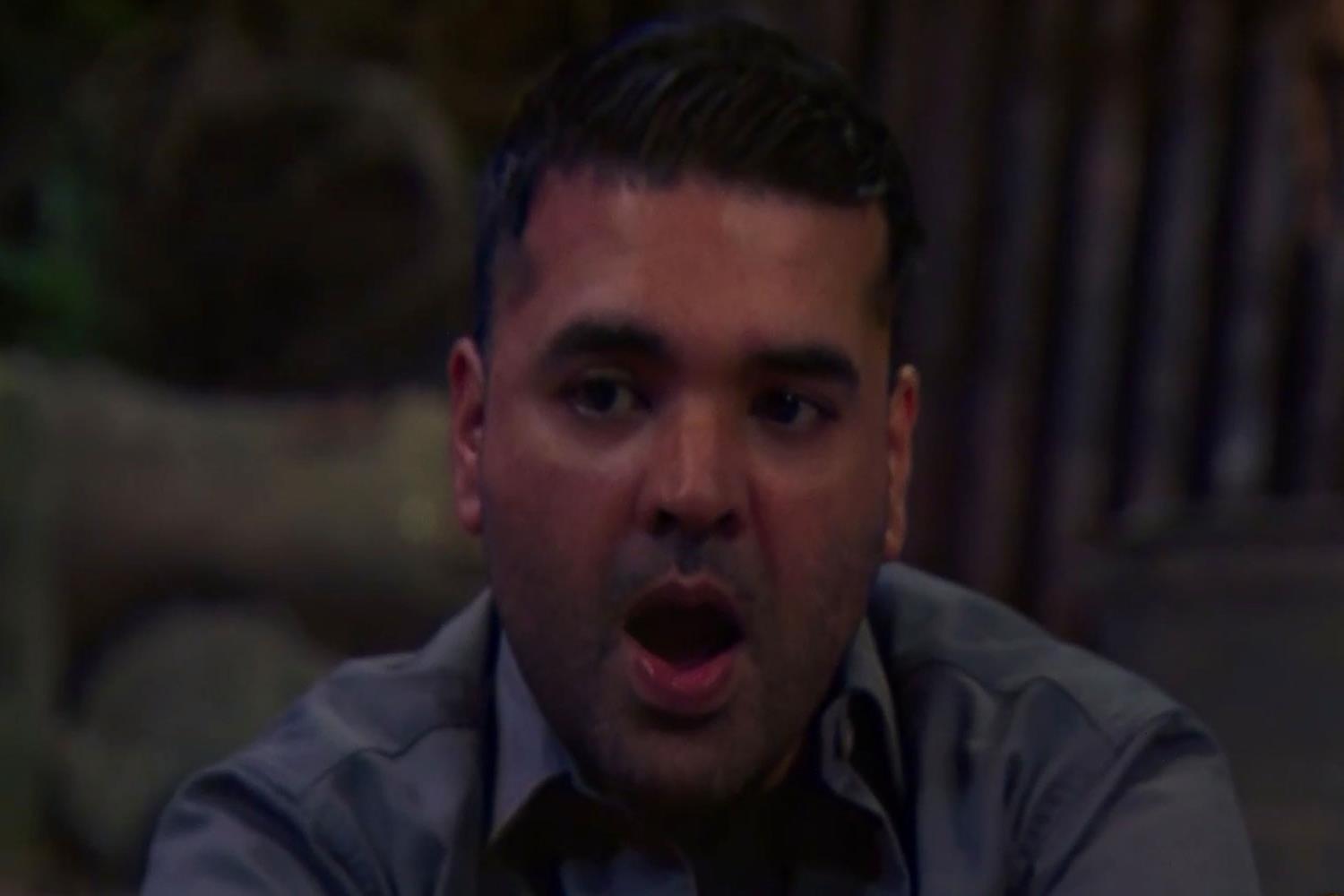 I'M A Celebrity fans fear that Naughty Boy will walk after he begged viewers not to vote for him in the next trial.

Last night it was revealed that the music producer, 40, and Frankie Bridge, 32, will be the two celebs taking part in tonight's bushtucker trial Castle Scary-oke. 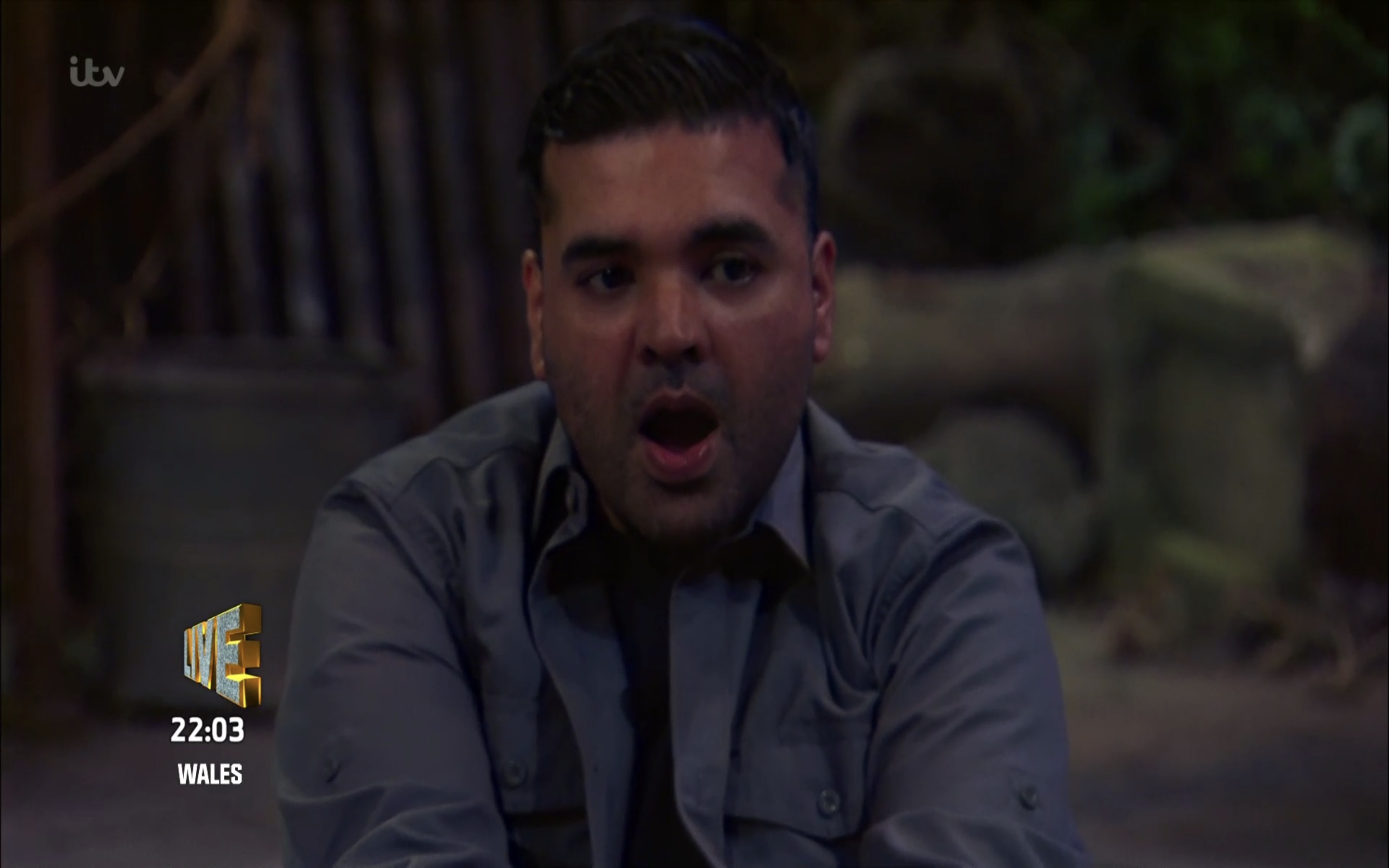 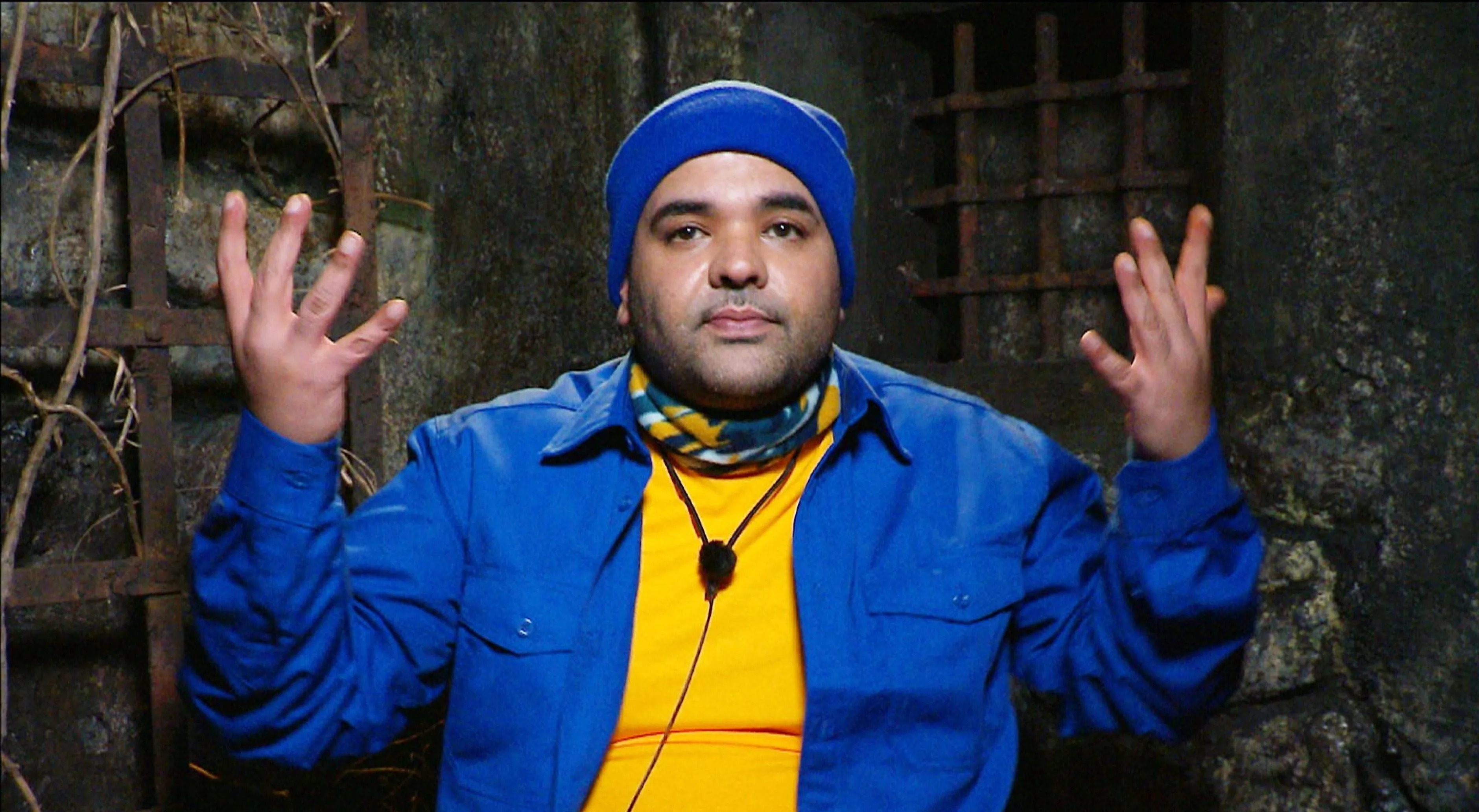 On Wednesday evening fans of the ITV show were left in hysterics at Naughty Boy's "priceless" reaction to him being voted for ANOTHER trial.

But now viewers are worried that he might quit because it could push him over the edge.

One wrote on Twitter: "Who thinks Naughty Boy will threaten to walk again tonight."

A second said: "naughty boys face lol he will walk."

"Odds on Naughty Boy threatening to walk again after he does the trial on tomorrows episode," a third chimed in.

This isn't the first time the artist – real name Shahid Khan – has threatened to quit.

He's come close to walking on a number of times before the celebs were evacuated from Gwrych Castle over the weekend due to Storm Arwen.

Last Friday he told his campmates he was quitting the show after becoming repeatedly fed up in the castle.

Speaking in the Telegraph, he said: “I’m still planning to leave tomorrow. I feel like my journey here in the camp has come to an end. I can’t go against my spirit.”

He added to his campmates: “I genuinely feel good about it. I don’t feel sad, I don’t feel like… I wouldn’t be leaving if I knew I haven’t challenged myself or overcome any fears because what’s the point of being here in the first place?”

Fans have even accused the rapper of "pulling a Gemma Collins".

Naughty Boy found living at The Clink too hard and told his celeb pals he was done with the show.

Gemma made TV gold when she joined the ITV reality series in November 2014, but she quit after just 72 hours in the Aussie outback.

Naughty Boy and Frankie will be tasked with having to down some revolting drinks at the castle camp's karaoke bar. 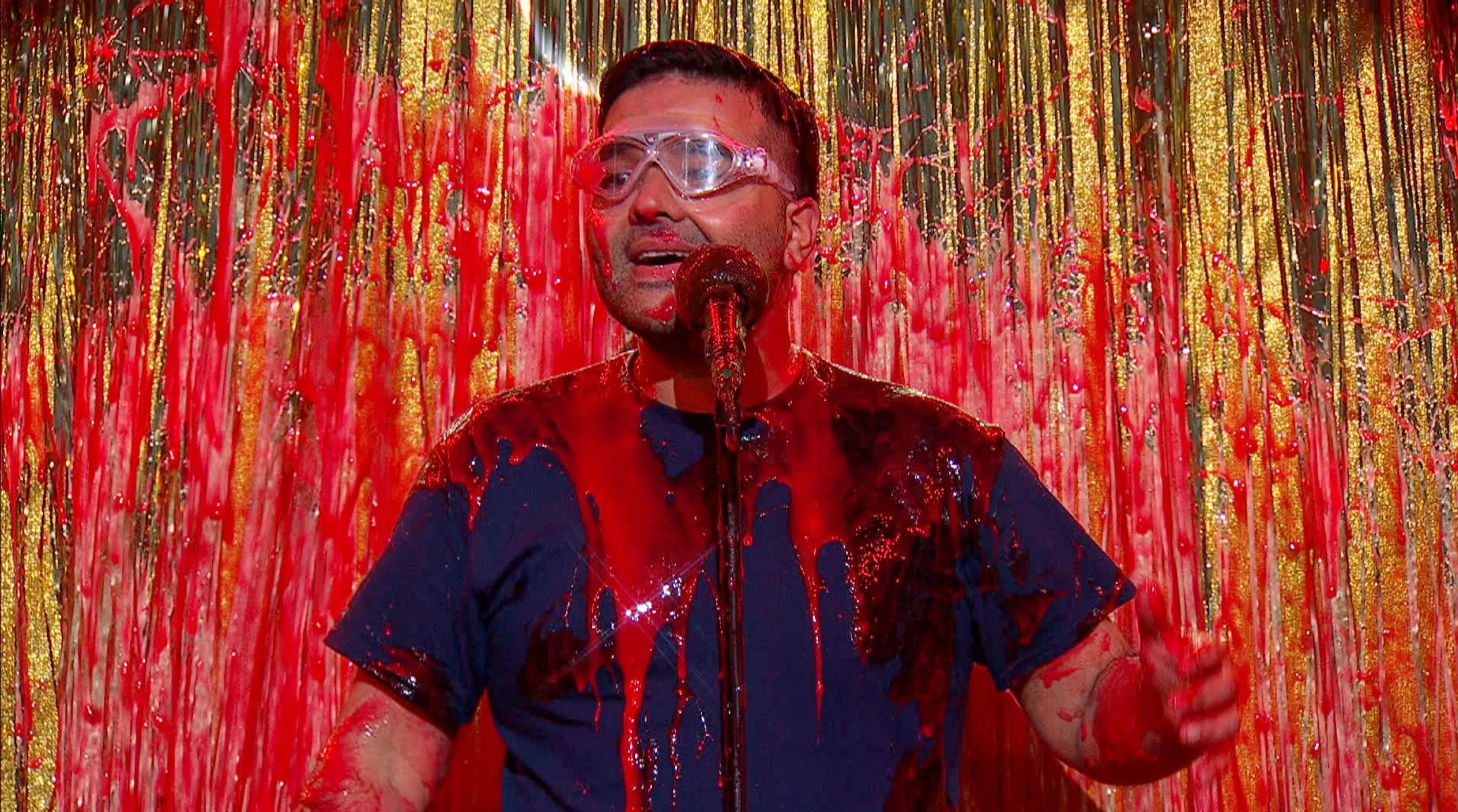 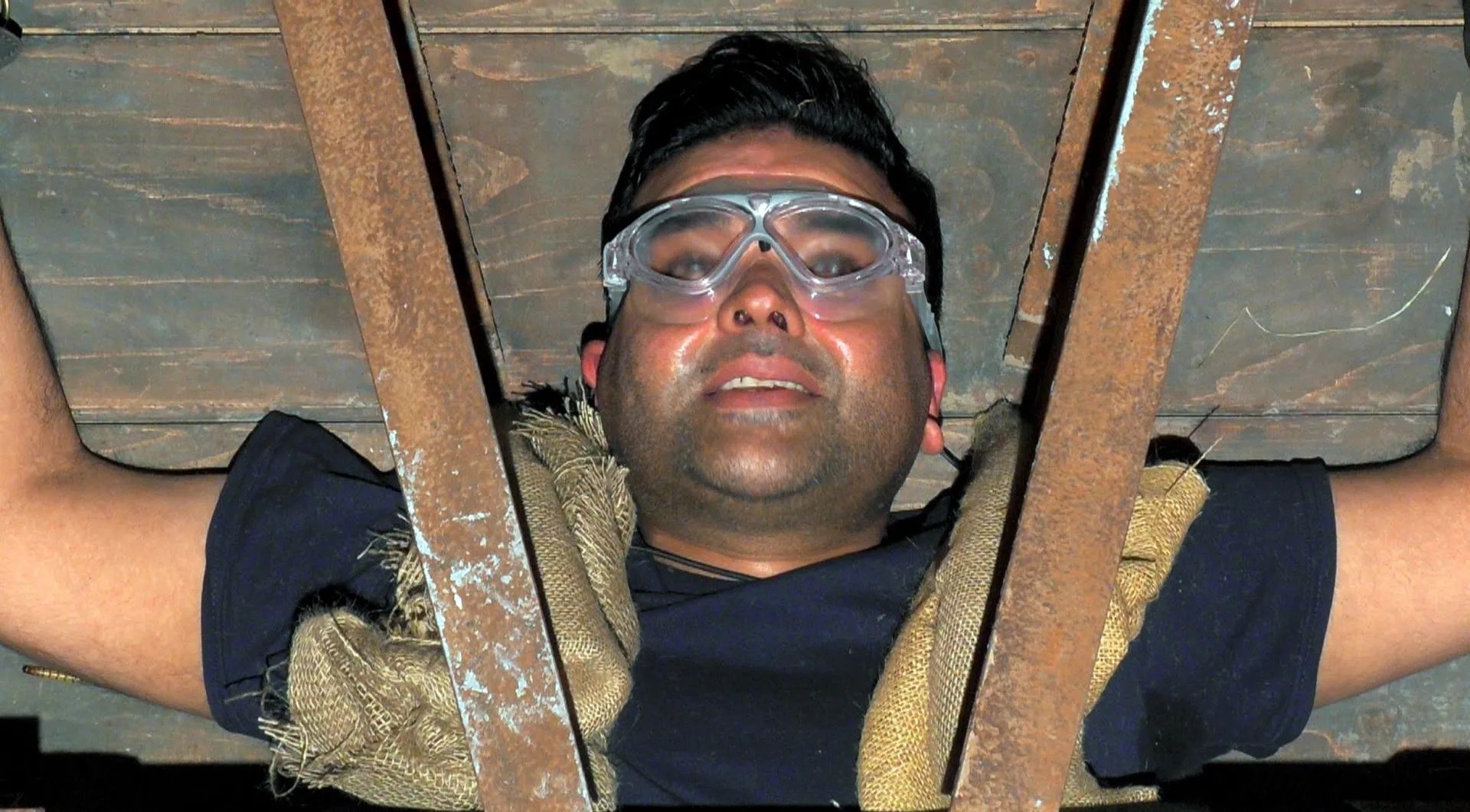