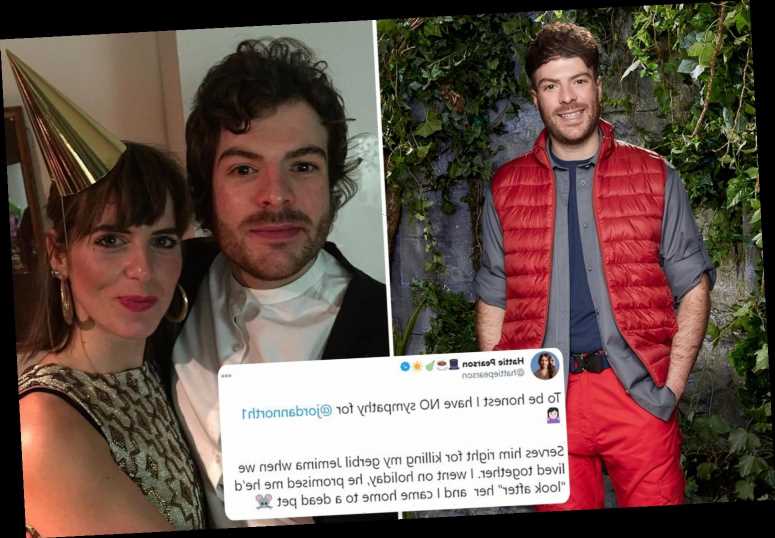 I'M A Celebrity star Jordan North's pal joked he 'killed' her pet gerbil while she was on holiday.

Hits Radio DJ Hattie Pearson took to Twitter to share the story as she watched her former housemate Jordan shiver in fear from his first trial. 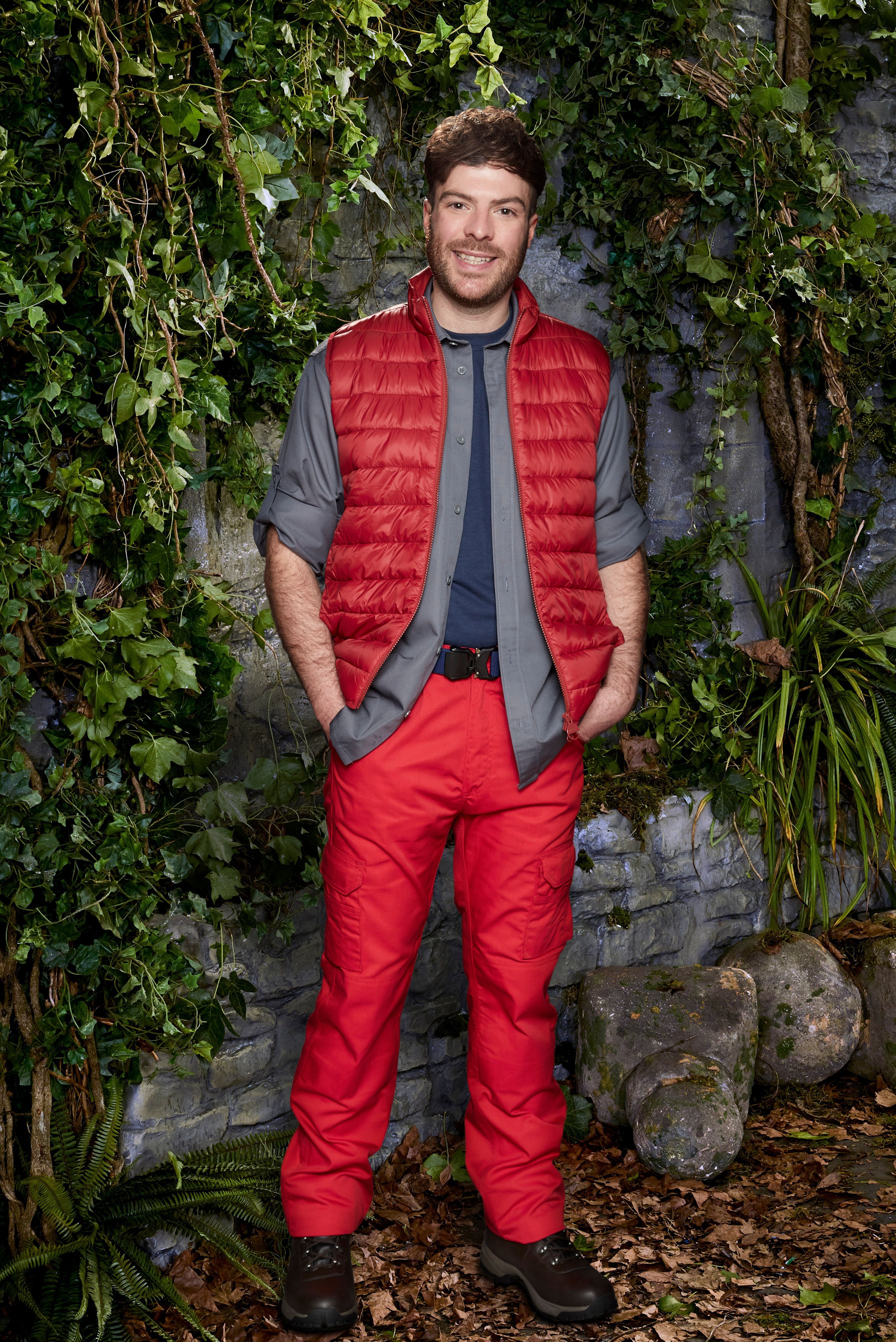 Despite the presenter describing Jordan as one of her "dearest pals," Hattie still hasn't got over the fact that her pet died in his care many years ago.

As Jordan tried to think about his "happy place" while being stuck in a box underground with hundreds of snakes, Hattie told her followers: "To be honest I have NO sympathy for @jordannorth1.

"Serves him right for killing my gerbil Jemima when we lived together.

"I went on holiday, he promised me he’d 'look after' her and I came home to a dead pet." 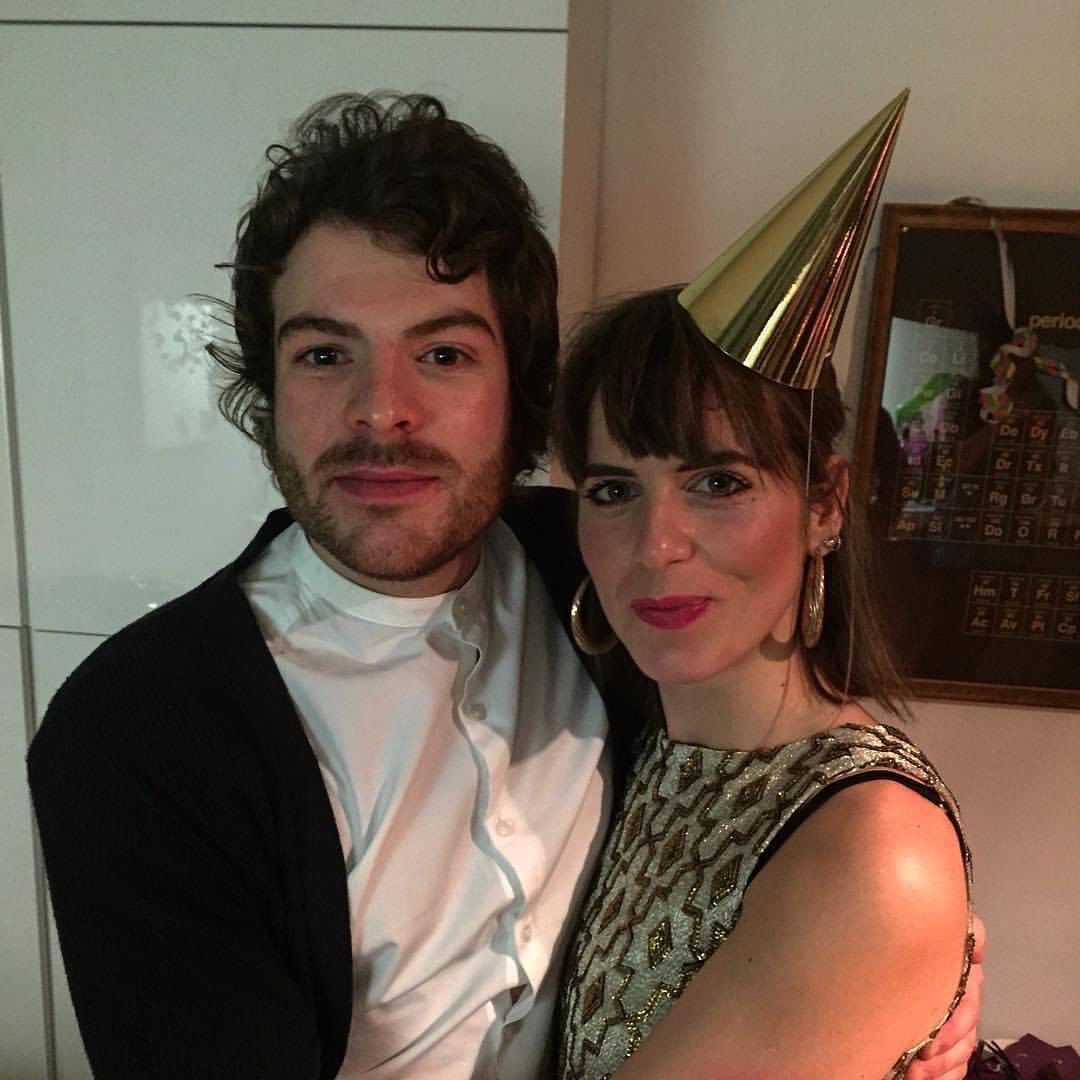 Despite the grim back story, Hattie has been extremely supportive of Jordan and his time in the castle.

To celebrate his stint on the show, she shared an adorable tribute post to the Burnley FC fan on her Instagram with a series of throwback snaps.

She wrote: "Can’t wait for you all to get to know @jordannorth1 one of my dearest pals.

"He might have killed my gerbil and left his beard shavings on the bathroom floor but he was the best housemate I ever had and you’re gona love him as much as I do 💙." 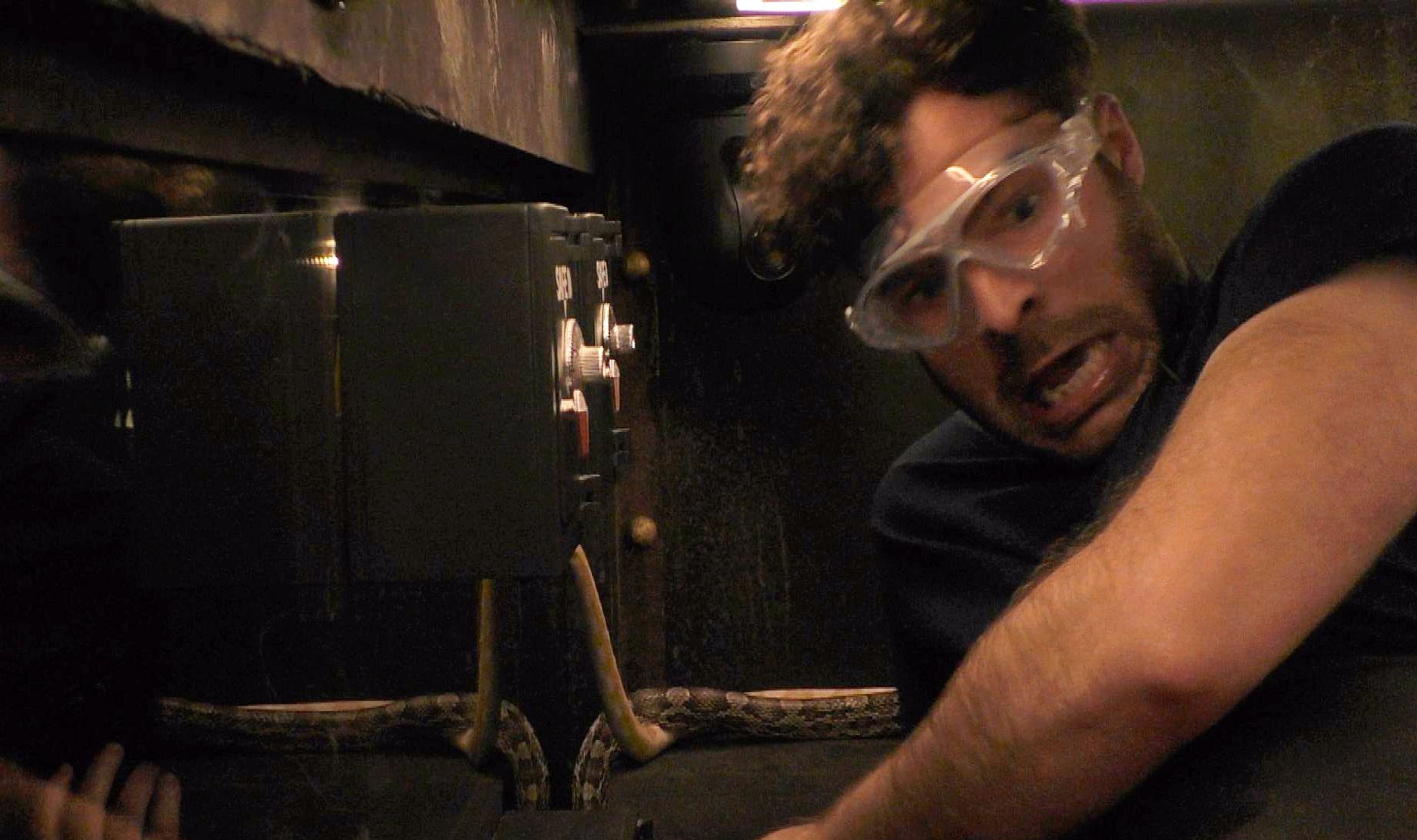 And it looks like ITV viewers have done just that.

The star has gone from a wimp to superhero in a matter of days after he smashed his most recent solo trial by bringing home 12 stars for camp.

Jordan left fans of the show horrified when he vomited before the first trial – which obviously meant that he became a target for the public vote.

Next, the DJ, who is pretty much terrified of everything, had to face his fears of confined spaces and snakes with Shane Ritchie. 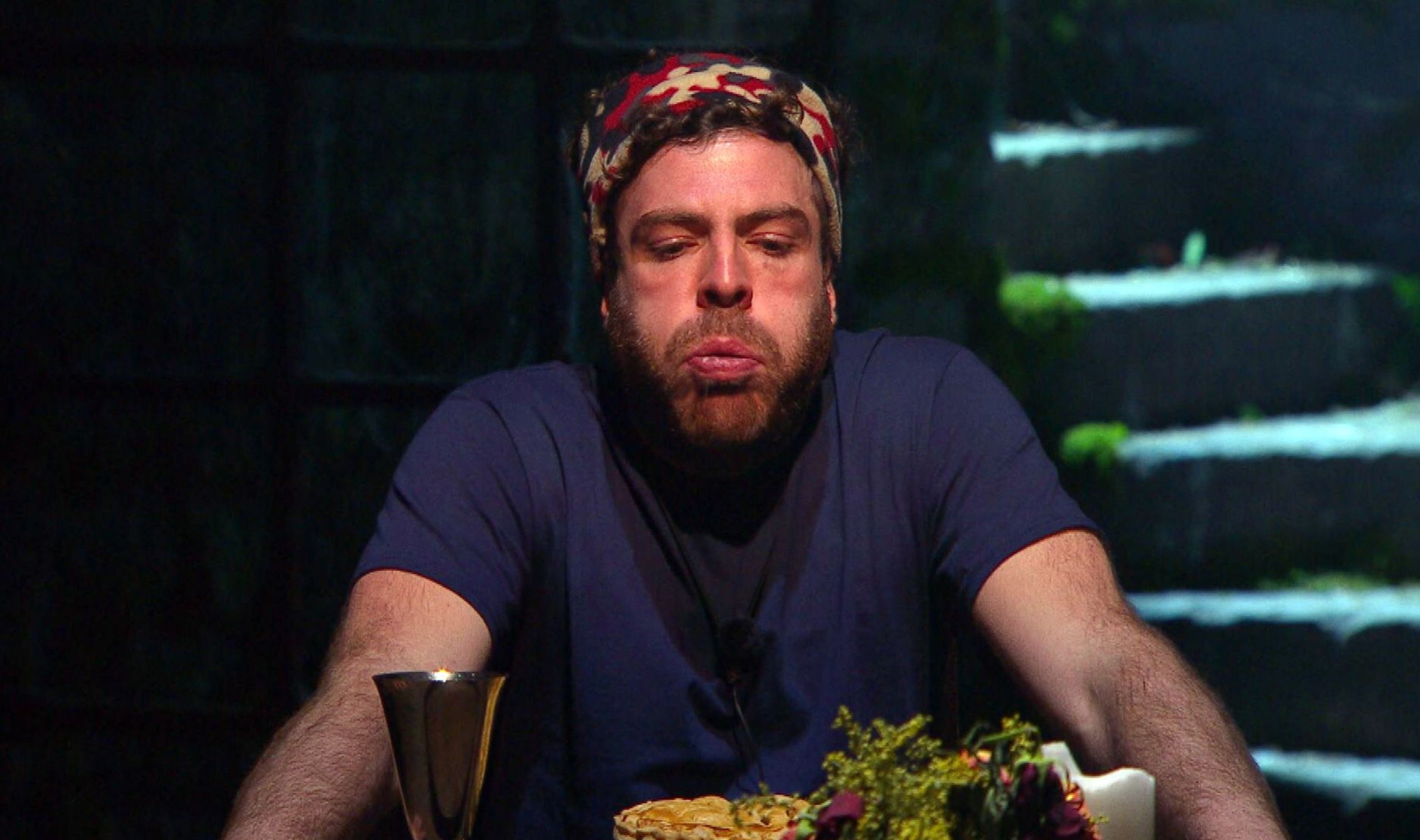 Since then, Jordan has smashed every challenge, including another one where he was trapped in a confined space and even the dreaded eating trial.

Without knowing it, Jordan has managed to raise thousands of pounds for charity by chanting his iconic saying "happy place" during the challenges.

To take his mind off the task at hand, the star has been thinking of Burnley FC's ground – Turf Moor – and the football club have used his slogan to cash in a bit of money and give it to those who need it the most.

He's become such a hoot that many think that he's got a good chance of winning the popular ITV show.