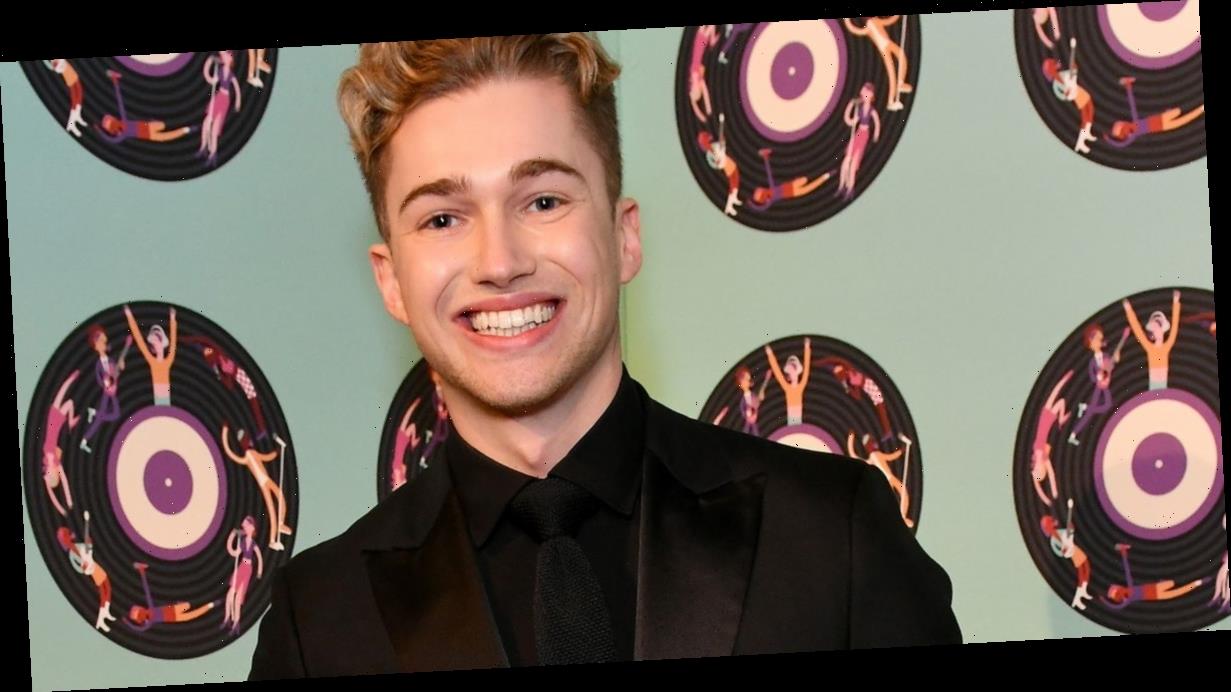 Nearly two years after I'm a Celebrity star AJ Pritchard was battered outside a nightclub, police have still not found enough evidence to find the perpetrators.

The 26-year-old Strictly pro was on a night out with his brother, dancer and Love Island star Curtis Pritchard, when they were blindsided by thugs.

The pair were attacked by brutes at the Nakatcha nightclub in Cheshire on Boxing day 2018.

As the dancing heartthrob prepares to swap the ballroom for a haunted castle in this year's I’m a Celeb, a police spokesman confirmed there is still "insufficient evidence" to convict anyone.

When the news was first broken to AJ last year, he was said to be disappointed.

A friend previously told the Sunday People: “He’s very upset. He feels justice has not been served. He’s been the victim of a violent crime and nothing has been done.”

The horrific beating left AJ with bruising to his face, arms and body whilst Curtis had to go into surgery to correct problems with his knee.

Curtis told This Morning previously: "I remember being on the dancefloor, and then all of a sudden it just happened, the attack. These lads jumped us and I just remember feeling this push”.

And AJ recalled: “You actually got hit from your side, blindsided, and you were knocked out. I picked you up and got you out of there.”

Curtis continued: “Everyone was going, 'Your face, your face, Curtis!' And I said, 'I don't care about my face, I can't walk.' I couldn't put any weight on my knee, and the first thing that's going through my head is, 'Oh my gosh, my dancing career – gone, finished.'“

“…I can only say perhaps it was jealousy, because AJ was doing a couple of photos with people. He’s a good looking lad. I was the one getting asked to take the photos, which is fine.”

AJ added: “If someone comes up to me and asks me for a photo, if they do it politely, I’m always going to say yes.

"The really sad thing in this scenario was that we were just out to have a good time, and it came from nowhere. There was none of us in the first place causing a hassle or anything, we were not there for that scenario, that’s what is really sad for us.”

AJ will be a familiar face heading into the North Wales camp this November as he joins the 2020 cast of I’m a Celebrity.

The dancer ended a four-year stint on Strictly last year when he was knocked out the competition with partner Saffron Barker.

AJ, who has reportedly tested positive for Covid-19, said going on I’m a Celebrity will be a “dream come true”.

He added: “I was so excited to watch the return of Strictly this Autumn but now I am going to be on an even better show! I can't wait!

“People see me on Strictly with fake tan and sparkles but nobody knows me. It will be nice for people to see me and get to know who I am. I am unbelievably competitive and whatever the challenge is, I will go for it.

“I will give everything 110 per cent. I really appreciate life and I never take anything for granted. I will be trying to come back with all the stars every single time and if I don't, I think I will be disappointed.”

The TV star, who is isolating near the Welsh set with his girlfriend Abbie Quinnen, is believed to be earning £50,000 for his participation.

A Cheshire Police spokesman confirmed to Daily Star Online that nearly two years after the ordeal, nobody has been brought to justice.

They said: “On Thursday 27 December 2018 four men – three aged 22 and one aged 24 – were assaulted by a group of men at Nakatcha on Welsh Row in Nantwich.

“Officers launched an investigation and since then have carried out numerous enquiries including speaking to a number of witnesses, reviewing a large amount of CCTV footage and conducting forensic enquiries.

“As a result, a 21-year-old man was arrested and subsequently charged with assault. However, the case against him has since been discontinued at magistrates’ court.

“At this stage, there is insufficient evidence to progress the case any further and the victims have been fully updated.

“However, we will always act on any new information that comes to light and anyone who can assist police with their enquiries is urged to call 101, quoting IML 279517.”

Fortnum & Mason predicts a 'THIRD of retail brands will disappear'