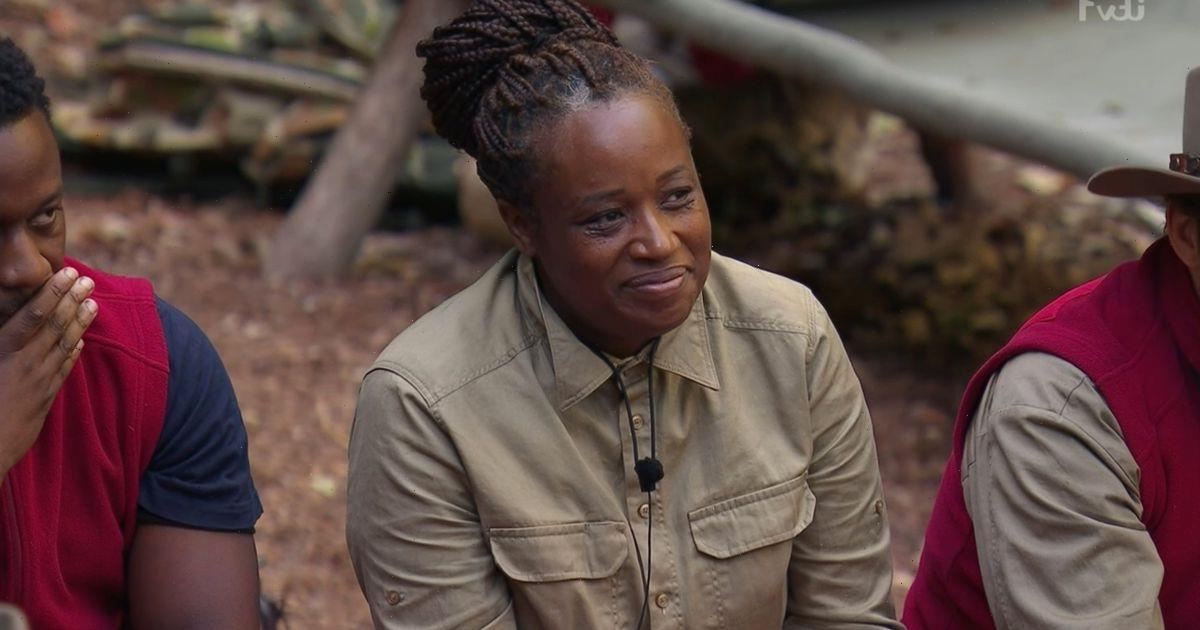 Tonight's I'm A Celebrity… Get Me Out Of Here! saw Charlene White voted out of the jungle as the first eviction of the 2022 series took place.

With public voting since last night for their favourite campmates it was revealed that Charlene and Sue Cleaver had received the fewest votes, with xx ultimately being the one to leave the show.

Viewers took to social media as Charlene departed the camp, with one writing: "Oh I liked Charlene."

Another said: "So she's less popular than #MattHancock #ImACeleb" and a third said: "who is voting to keep Matt in? I can't believe it was between Sue and Charlene #imaceleb".

The eviction comes amid controversy surrounding Loose Women panellist and ITV newsreader Charlene's refusal to sleep in the RV.

After being appointed camp deputy Charlene headed into the RV to find a spider in her bed prompting her to break down in tears.

She declared: "I can't do this tonight," as her campmates tried to comfort her.

Speaking in the Bush Telegraph, Charlene said: "My bravery levels are done for today. I really don't want to have to sleep in the RV."

Both viewers at home and show hosts Ant and Dec were left baffled as days later Charlene was still refusing to take her bed in the RV.

Taking to Instagram Live after the show aired, Dec said: "Can we talk about the hammock RV situation? Do you get it? I don't."

To which Ant said: "Why would she not want to sleep in there, it can't just be because of the spider. Is it because you don't want to sleep next to Matt? Is that it?

"You've got to think of the other people that have to then sleep in a hammock because of your actions and then have a bad back. Then you've got to look at your actions, don't you?"

On another Instagram Live, Ant and Dec were joined by pal and fellow TV presenter Stephen Mulhern who shared his prediction on who will be the first to leave the jungle.

He said: "This is going to be quite controversial within the industry, everyone's gonna go 'Oh, you're very brave'. Chris Moyles. I think he'll be the first to go."

He went on to claim: "I just think there is something which isn't quite right."