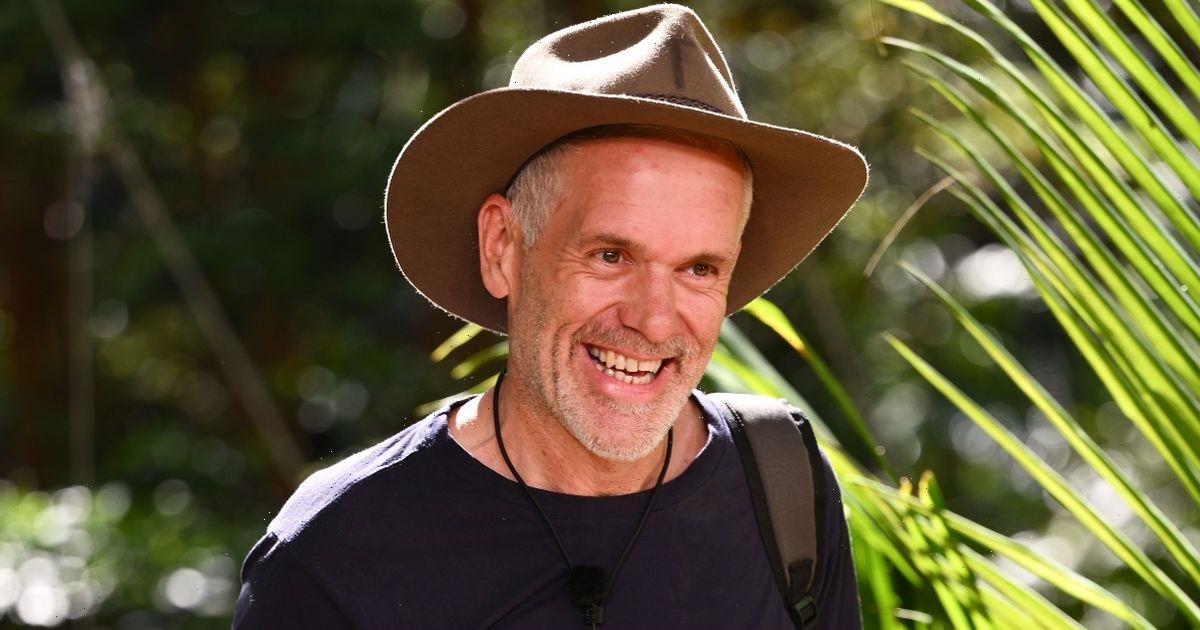 I'm a Celebrity… Get Me Out of Here! star Chris Moyles admitted he stole two and a half packets of biscuits during his final trial and snuck them back into camp.

The radio DJ was the latest celebrity to leave the jungle and appeared on Radio X in his first interview since being booted out of the show.

While chatting to the presenters, the 48-year-old explained every campmate turned into a "Jason Bourne kleptomaniac," before revealing: "We all made it a mission to steal whatever we possibly could and take it back to camp."

Chris revealed that when they left camp for trials, the celebs managed to nab some chalk and pen as well as a list of health and safety guidelines.

The radio DJ confessed that his sneaky skills really came into action when he took on The Savage Sorting Office trial alongside Hollyoaks star Owen Warner on Thursday (November 24).

He added: "Then I got back to camp, managed to find a rice bag that was empty, put the biscuits in and broke them all in half and then hid them in the toilet."

He went on to say that he tried to subtly get his fellow campmates into the toilet to enjoy the treat by saying he'd "cleaned the seat."

It didn't take long for producers to pick up on what the campmates were doing however, and the biscuits were swiftly removed from camp.

Chris continued: "Three campmates managed half a biscuit before one of the 72 cameras they have there, worked out exactly what I was doing and then the biscuits disappeared."

Explaining how he managed to retrieve the sweet treats in the first place, Chris said it had something to do with the electrician pads attached to him in the trial.

"Before they put the electrocution pads on me – they had to go on my bottom cheeks so I had to go into a tent and put them on and there just so happened to be two packets of biscuits on the table so I just grabbed them and quickly hid them in my pocket," he explained.

Revealing where he got the extra half pack from, the presenter added: "When I had to take the pads off, there was a half open packet of biscuits so I nicked that one too!"

For more of the latest showbiz and TV news from the Daily Star, make sure you sign up to one of our newsletters here .