Guy Martin crashes at the Isle of Man TT in 2010

Former motorbike racer and TV presenter Guy Martin is back on screen with a Channel 4 documentary all about World War Two aircraft. In Guy Martin: Battle of Britain, he learns whether he has the skills, stomach and raw courage to have made it as a fighter pilot in one of the pivotal campaigns of the Second World War. He opened up about his experience in a recent interview.

Guy Martin takes on a brand new challenge in his show Guy Martin: Battle of Britain.

Having never flown a plane before, Guy’s mission is to complete the RAF training programme undertaken by Britain’s WW2 pilots.

Upon completing the training he’ll attempt to earn his wings in a Hawker Hurricane during a head-to-head dogfight with a German Messerschmitt.

All of this is with just ten hours of flying time under his belt. 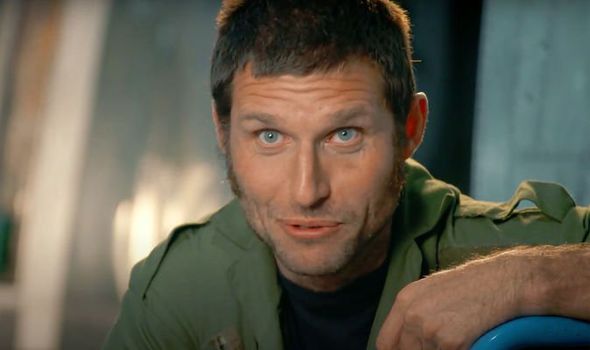 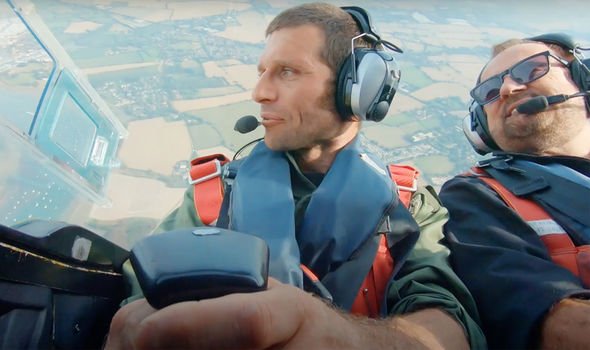 He’s revealed all about his experience in a recent interview about the two-part documentary that concludes this week.

Speaking about the Hawker Hurricane, Guy said: “I don’t mind telling you I had a few scrapes when I was in the air learning to fly that monster.”

“It was amazingly difficult, but I didn’t have Germans on my tail trying to shoot me down.

“So how tough must it have been back then? It brought home the huge respect we still need to have for those boys and what they did,” he added. 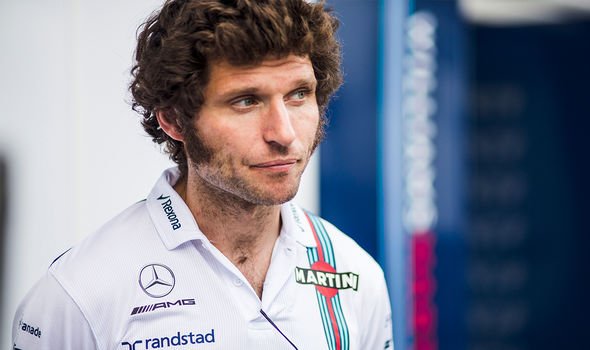 Guy, who is named after RAF flying ace Guy Gibson, who led the Dambusters raid in 1943, revealed he’s inherited his fascination with all things WW2 from his family.

He added to the Radio Times: “My grandad was in the Royal Marines and on the beach on D-Day, so it’s ingrained in our family.”

“I’ve heard the stories, so I’m passionate that their sacrifice must never be forgotten,” Guy explained.

When asked if flying World War Two planes was one of the hardest thing he’s tried to master, he said: “It was bloody tough, all right.”

“But if I got it wrong, I wasn’t going to die because I had an instructor with me who could take back control.

“I’ve been in positions before where if I get it wrong, I’m a dead man. That always makes it a bit tougher,” Guy revealed.

As a former motorbike racer, Guy is no stranger to speed, but he admitted that flying a plane is much more complicated.

He commented: “It sounds daft, but the hardest thing is that in a plane, it’s all in 3D.”

He continued: “On motorbikes and in cars, I’ve been used to going left and right and back and forward. Simple. But in an aeroplane, you’ve got all that plus you go up and bloody down, which was weird for me.

“The slightest touch on the controls and it moves and dips all over the shop,” Guy said.

When asked where his next adventure will take him, he joked: “My missus reckons I should head in the other direction.

“She said I should get to grips with a submarine. Never say never, but I need to get back out on my bike first.”

Guy Martin: Battle of Britain continues at 9.00pm on Sunday on Channel 4.