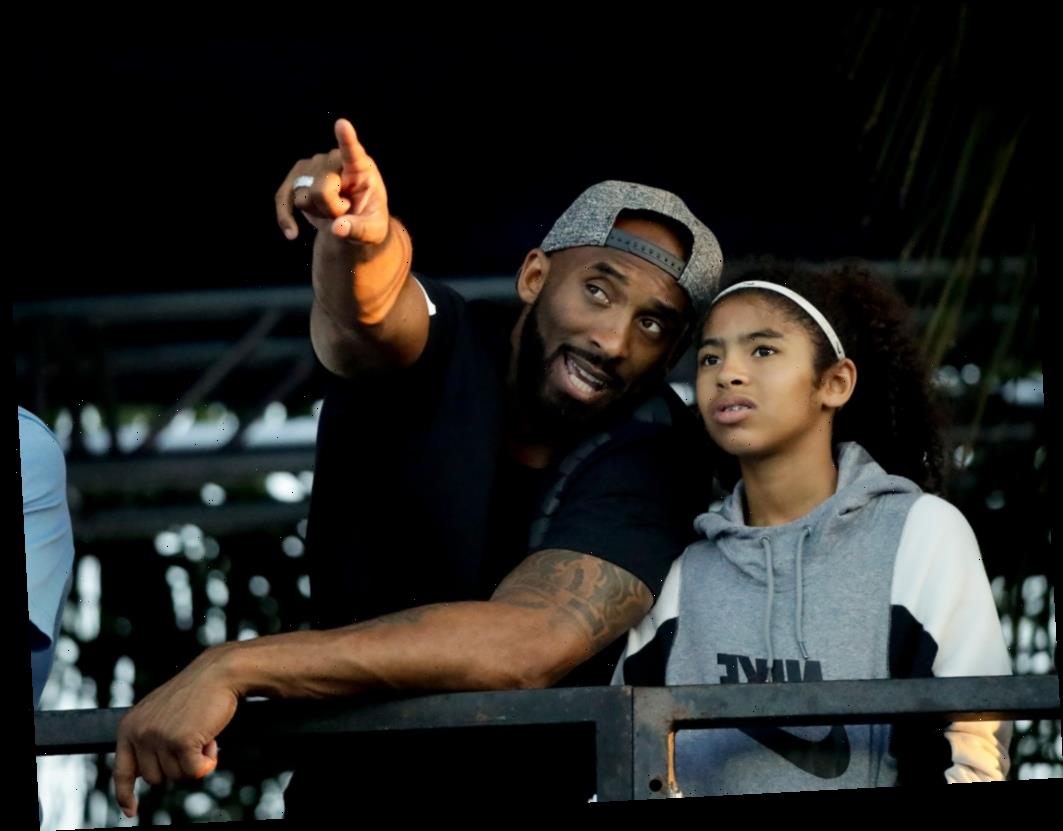 California Governor Gavin Newsom signed a bill late Monday that would make it a misdemeanor for a first responder who responds to the scene of an accident or crime to take unauthorized photos of the deceased.

The bill was authored by State Assemblymember Mike A. Gipson (D-Carson) in response to photos that surfaced after the helicopter crash that killed of Lakers star Kobe Bryant, his teen daughter Gianna and seven others.

“Like many others, I was mortified after I’d heard that first responders captured and shared unauthorized photos from the scene of the helicopter crash that killed Kobe and Gianna Bryant, Payton Chester, Sarah Chester, Alyssa Altobelli, Keri Altobelli, John Altobelli, Christina Mauser, and Ara Zobayan,” said Assemblymember Mike A. Gipson. “The actions of the first responders involved were unacceptable, and they highlighted a problem that demands a strong remedy.”

The bill provides that remedy. It states that any first responder in violation could face a misdemeanor penalty with fines of up to $1000 per offense.

Assemblymember Gipson said he felt a “responsibility to ensure that those who are trusted to secure scenes of great disaster and death are not abusing their power for personal pleasure, and the privacy and dignity of the deceased and those closest to them is not to be toyed with – it must be protected. My heart truly goes out to their loved ones who have continued to grieve such unimaginable loss, as well as to others who have endured similar pain.”

Bryant’s widow Vanessa sued the sheriff’s department last week over the photos of the January 26 crash.

“The biggest threat to the sanctity of the victims’ remains proved to be the Sheriff’s department itself,” reads the suit. “Faced with a scene of unimaginable loss, no fewer than eight sheriff’s deputies at the crash site pulled out their personal cell phones and snapped photos of the dead children, parents and coaches.”

The suit claims Sheriff Alex Villanueva personally promised Vanessa Bryant that the area would be secured in the immediate hours following the fatal crash.

Through a spokesperson, Villanueva has declined to speak about the crash, but he did sponsor the bill and tweeted about it Monday.