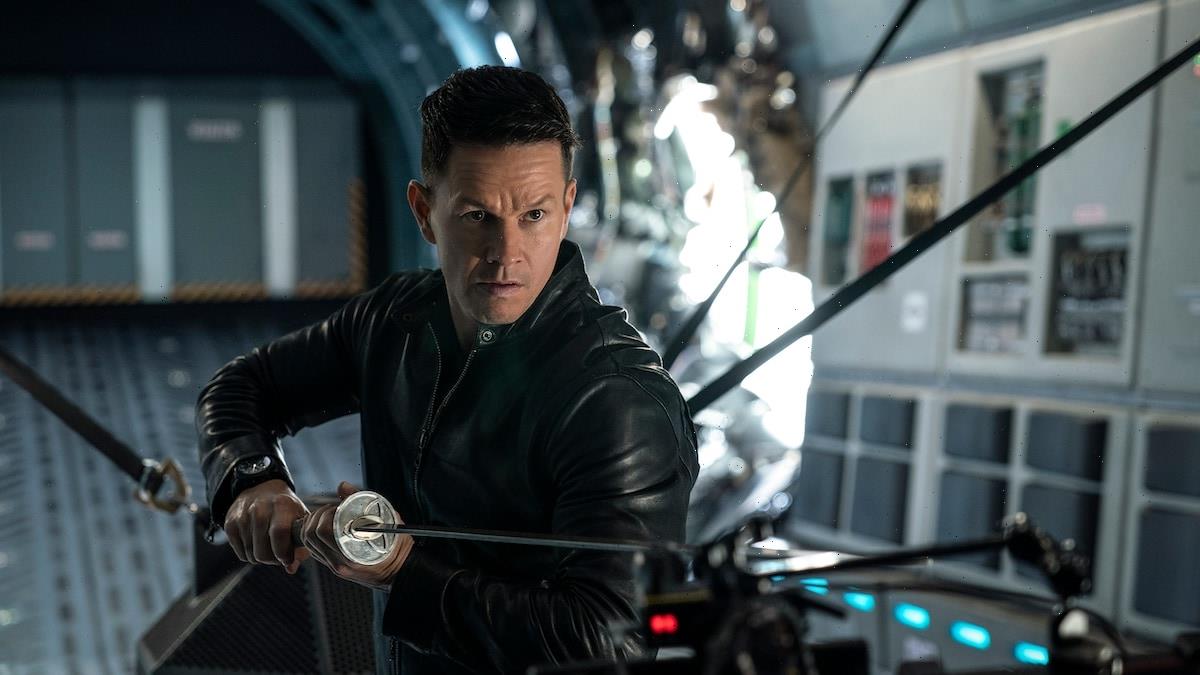 All of that culminates in one incredible sequence near the end of this final trailer, in which Wahlberg rides a speeding motorcycle off a cliff and lands it on top of a giant moving plane, leaping off the crashing bike and stabbing the plane with a sword to keep his grip. Nice. 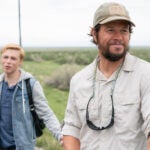 “Infinite” is based on a book called “The Reincarnationist Papers” by D. Eric Maikranz. Todd Stein wrote the screen story. The screenplay is by Ian Shorr.

Though originally intended for theatrical release, “Infinite” will now debut on Paramount+ exclusively next week on Thursday, June 10.

Check out the trailer here and above. 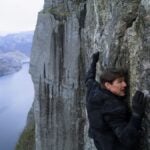