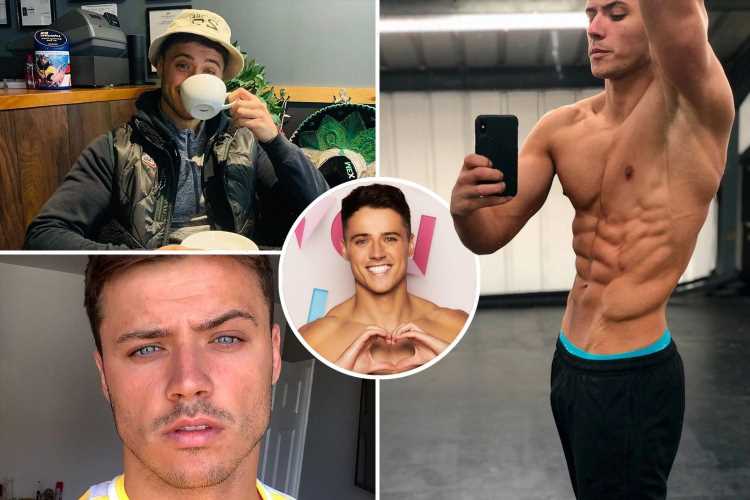 HE won over the nation with his constant references to his hometown Amble and with stories of his life there with the lads.

And now Brad McClelland is heading back to the world he knows and loves after getting dumped in a brutal twist on last night’s show.

But just what did Brad’s every day look like before he became the villa’s eye-candy? 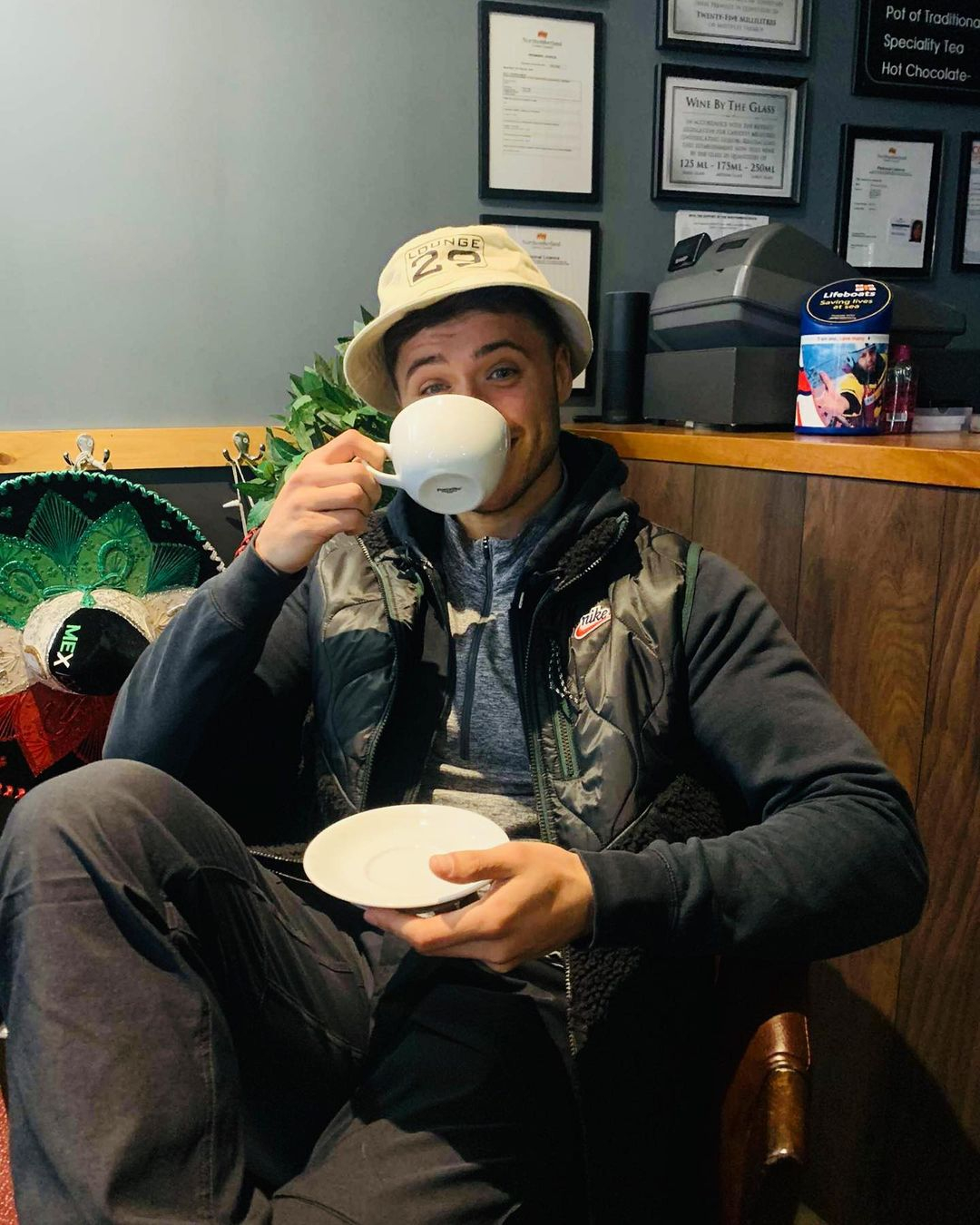 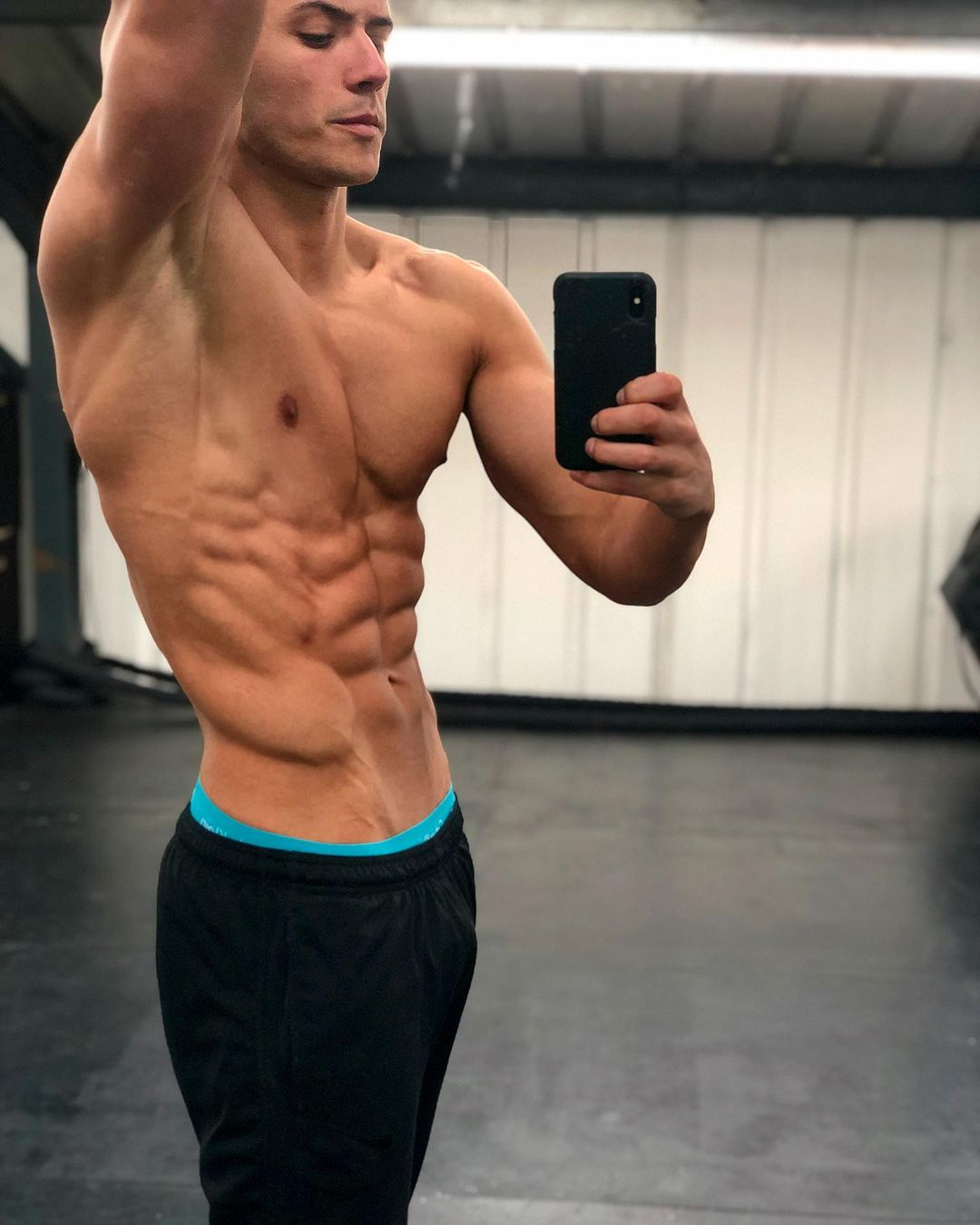 As we all know by now, Brad is from Amble – a town on the North Sea coast of Northumberland.

The stunning place, which boasts beaches and a harbour, has a population of just six thousand.

The hunk referenced the small pool of ladies during his date with Lucinda, when he told her: “For me, I was never going to find someone in Amble; because either 1. all my pals have already been there or 2. I already know who else has been there.

"The last thing you wana do is be walking about with someone, whereas meeting yourself, no-one in Amble will know who you are."

The 26-year-old has lived with his nana Joyce since he was four years old.

He was left homeless after a fire destroyed his family home and his grandma took him in and has looked after him ever since.

Brad is keen to repay the favour and look after her, explaining: "I’ve lived with my nan since I was four years old, the reason I’m still living with her now is because she gave up a lot of her time to look after me when she didn’t need to, when I was young and vulnerable.

"Now she’s older and vulnerable, it’s my turn to give that care back. All the years that she put in with me when I was young are the years that I’m giving back with me looking after her."

Brad, who is a labourer, revealed he likes going for coffee with his mates on the weekend.

He treats himself to a latte and each week the boys take it in turns to bake a cake.

During his date with Lucinda, he admitted he had never popped a champagne bottle and looked shocked when she described her nights out to him.

He said: “They don't drink champagne in Amble. A lot of people I know in Amble never get out and they only know Amble.”

Brad is a sporty lad and when he’s not working he’s often done the gym or playing football.

He likes to share pictures of his muscle gain on social media and plays for Alnwick Town AFC. 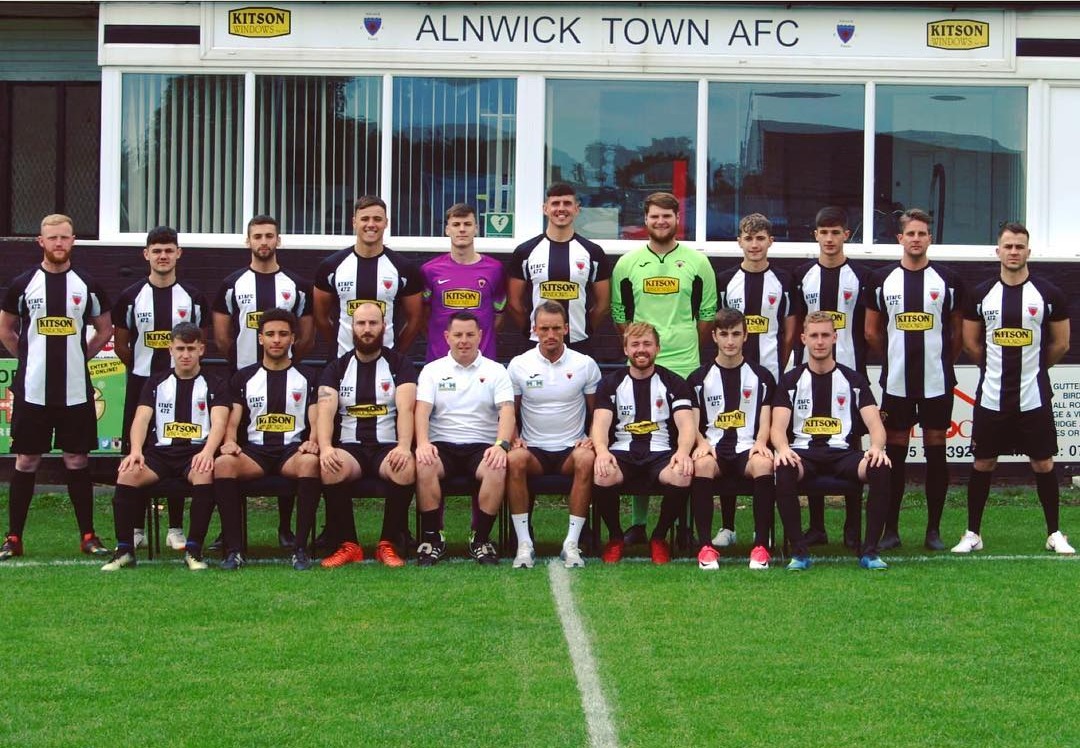 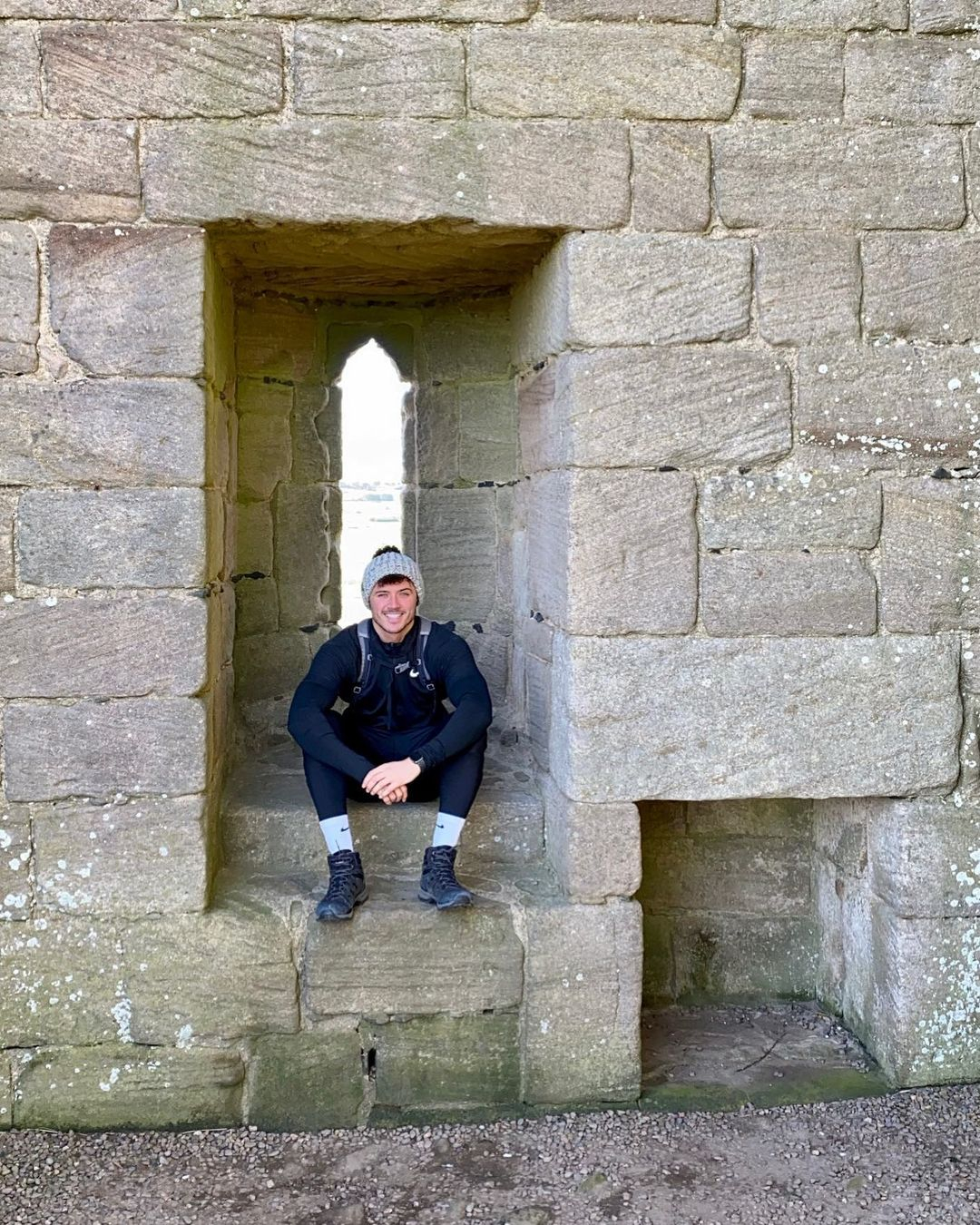