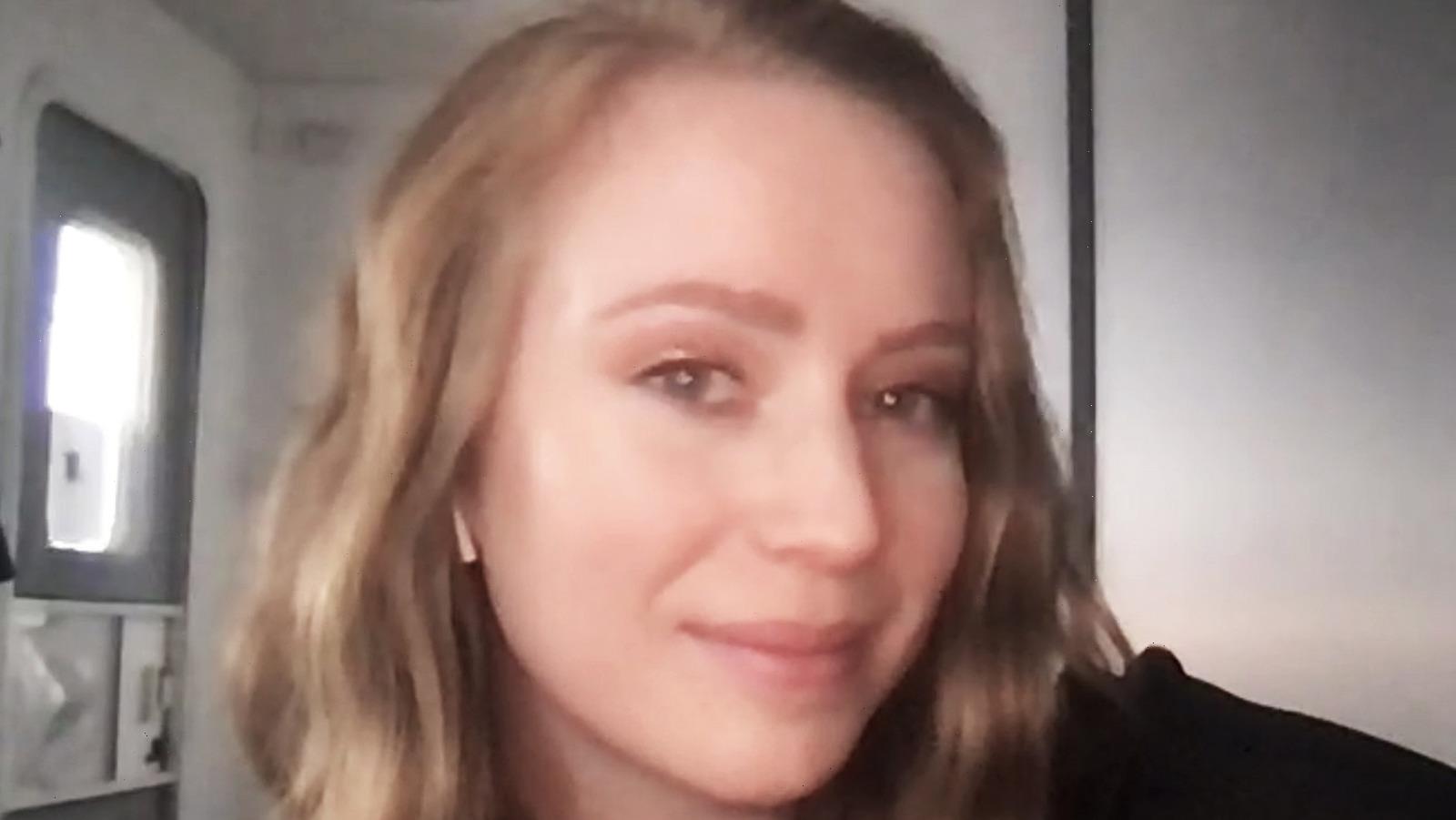 We’re not gonna lie, it always kinda gives us the feels when we see co-stars from our favorite shows bonding in real life. And we’re not just talking about romantic relationships. In fact, it may even be more heartwarming to see friendships blossom on set, like the one between “Hacks” stars Hannah Einbinder and Jean Smart.

The Emmy-nominated HBO sitcom is about a “Devil Wears Prada” adjacent mentor-mentee relationship between young comedy writer Ava (Einbinder) and legendary standup act Deborah (Smart). What starts as an absolutely brutal work environment eventually grows into a close bond that includes midnight edibles, cracking jokes, feminist breakthroughs, and touching tributes. It’s the best. And, according to Einbinder, not too far off from the real-life relationship between the actors. Although we’re assuming Smart was never quite as harsh on Einbinder as her character was.

Here is how Einbinder has described her friendship with Smart in interviews, starting with how they first met.

Hannah Einbinder and Jean Smart are just like Ava and Deborah 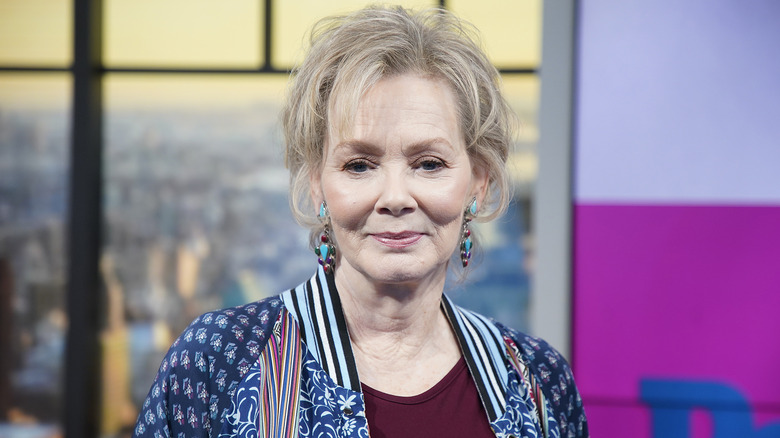 Hannah Einbinder has described her friendship with “Hacks” costar Jean Smart as a lot like what you see on screen — minus the rocky start. Calling her “the classiest woman on planet Earth” in an interview with Entertainment Weekly, Einbinder said that Smart went out of her way to make her feel comfortable right off the bat. On the show, Einbinder’s character Ava is hired to write jokes for legendary comedian Deborah, played by Smart. And, according to Einbinder, this dynamic is pretty much what makes their real-life relationship tick.

“Well, my approach in our friendship and on screen is, I’m just trying to make Jean laugh,” she told the outlet. “It just feels like winning the lottery, and my approach to our work is just trying to meet her standards. So the development of our dynamic was me and her going back and forth off screen and just really joking around. And then we got really close.” So, basically what happens to the characters in the show.

Einbinder made a similar observation in another interview with E! News. “It really is when Ava and Deborah are getting along, that’s me and Jean. It really is just us, you know? Even when they’re doing their little verbal daggers back-and-forth, that’s our friendship,” she said.