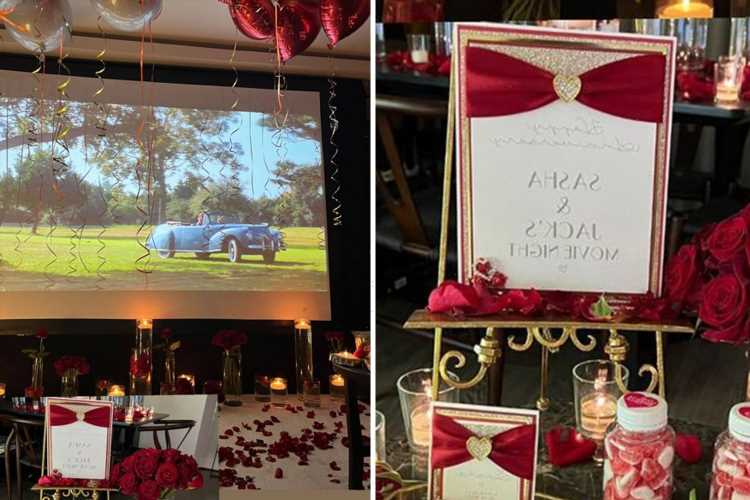 The Manchester City midfielder, 26, and model Sasha, 25, are believed to have been together for 10 years but have managed to keep their relationship relatively private. 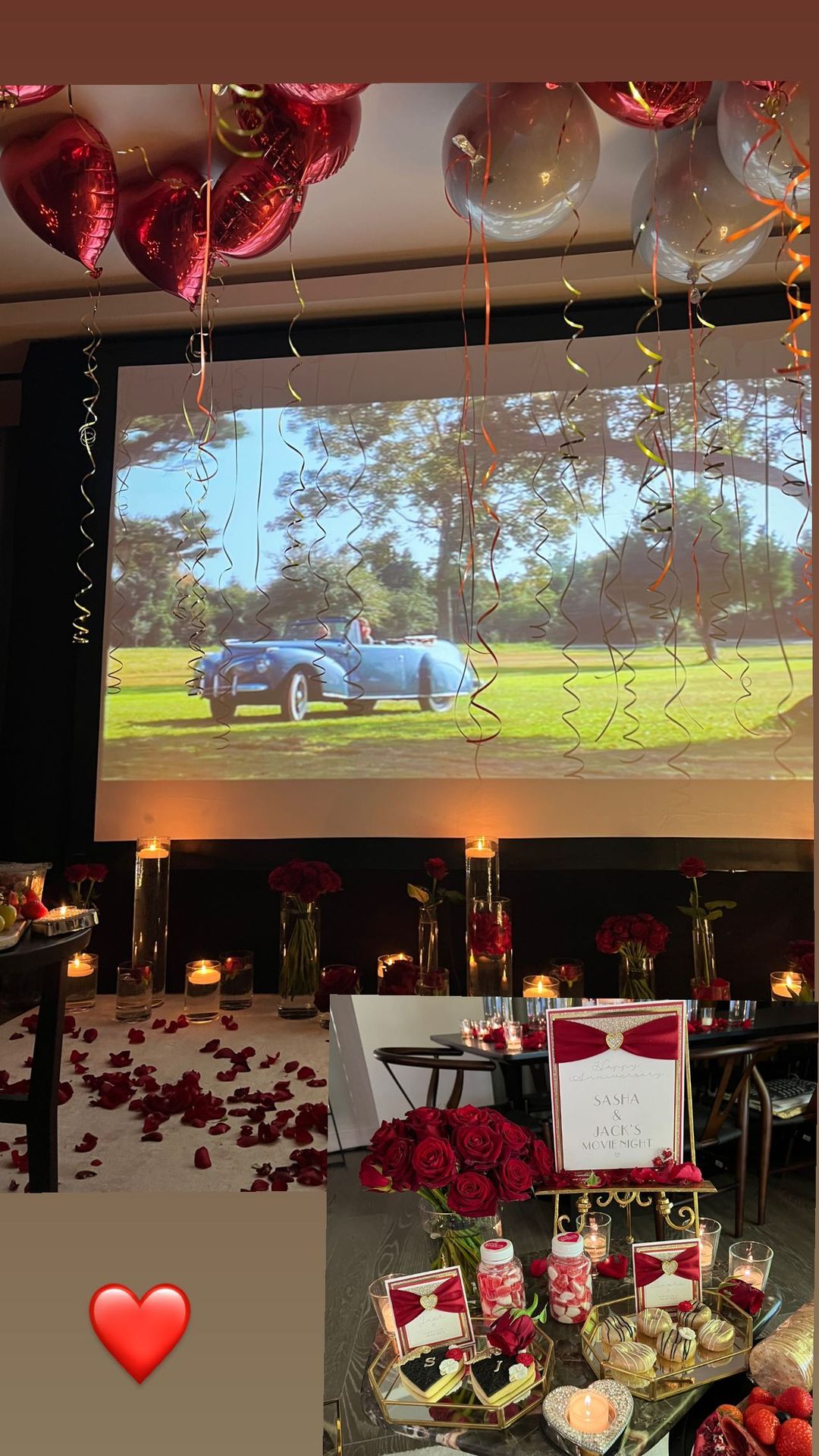 To mark their milestone the couple celebrated at their home in Manchester with a film night – complete with personalised cinema tickets that read: “Sasha & Jack’s movie night”.

A video posted to social media showed that a room at their home had been completely transformed, with red rose petals scattered throughout and shaped into a love heart on the floor, red and gold balloons hanging from the ceiling, a grazing board and lots of sweet treats including donuts and chocolates.

Jack and Sasha enjoyed their movie on a huge projector screen, and the seating area was complete with heart shaped cousins and blankets.

Childhood sweethearts Jack and Sasha met in secondary school when they were both 13 and are thought to have got together three years later.

But their relationship hasn't always been plain sailing. Beauty blogger Sasha previously opened up about receiving death threats over their relationship, saying the attention on them had blown up thanks to the Euro 2020 games.

She revealed: “They said, ‘I hope you get cancer and die’ or 'I hope your whole family dies.’

“They say, ‘I hope the next time you’re in the car you crash it and die, I hope after Wembley you die.’ I was receiving 200 death threats a day. I’m not exaggerating when I say that.

“I had so many messages every single day. I still get them now, all day every day.”

Jack and Sasha relocated to Manchester earlier this year when he signed for Manchester City but it wasn’t long before they had to leave their apartment after fans discovered where they lived.

A source told The Sun: “Jack had been living in a nice apartment in Manchester but recently fans have started to congregate outside.

"It's all very innocent at the moment and those who have been waiting around are people who adore Jack and want to get pictures and autographs.

"However looking at the bigger picture, it's not ideal that people know his building – especially given the threats Sasha has endured.” 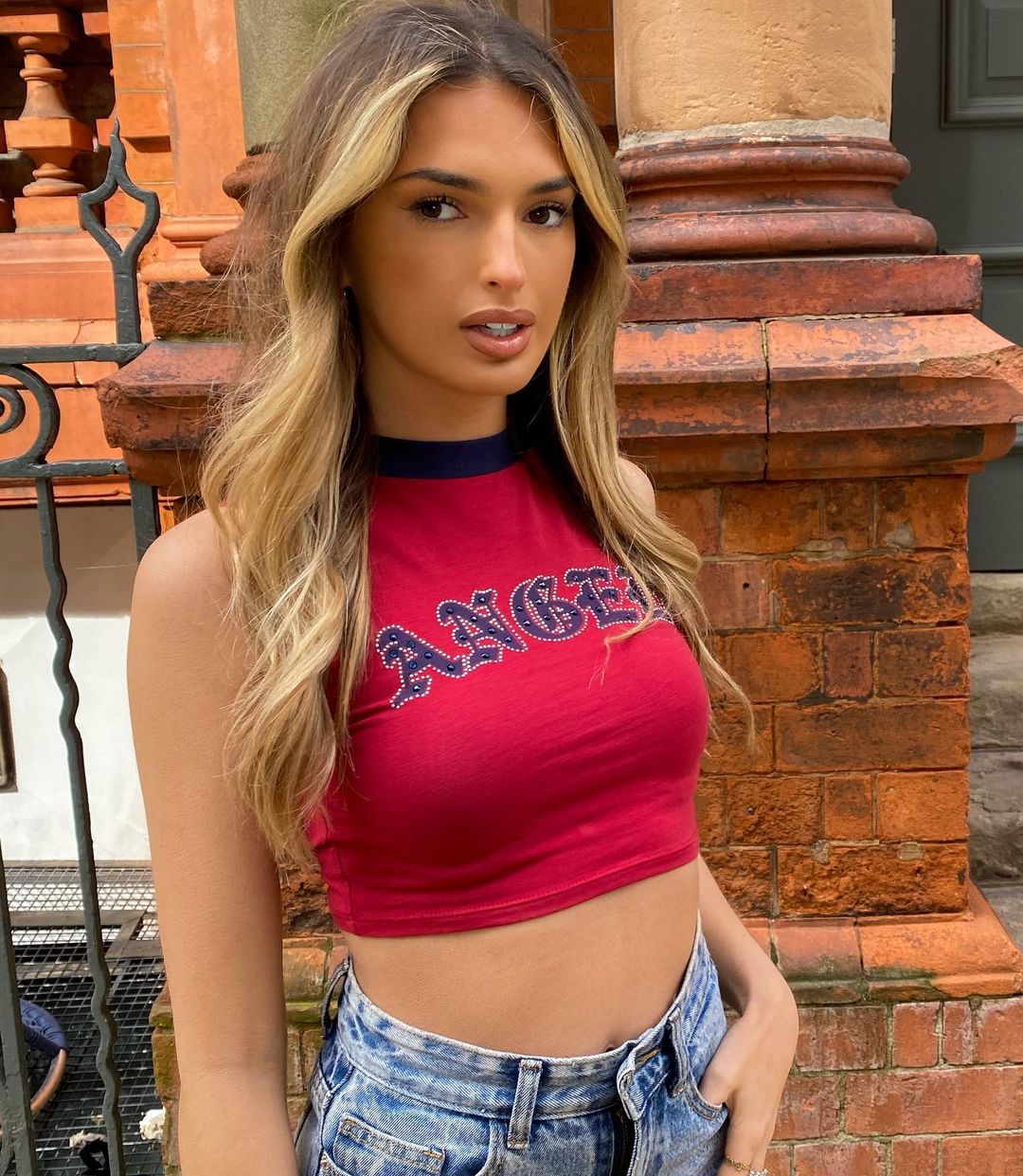 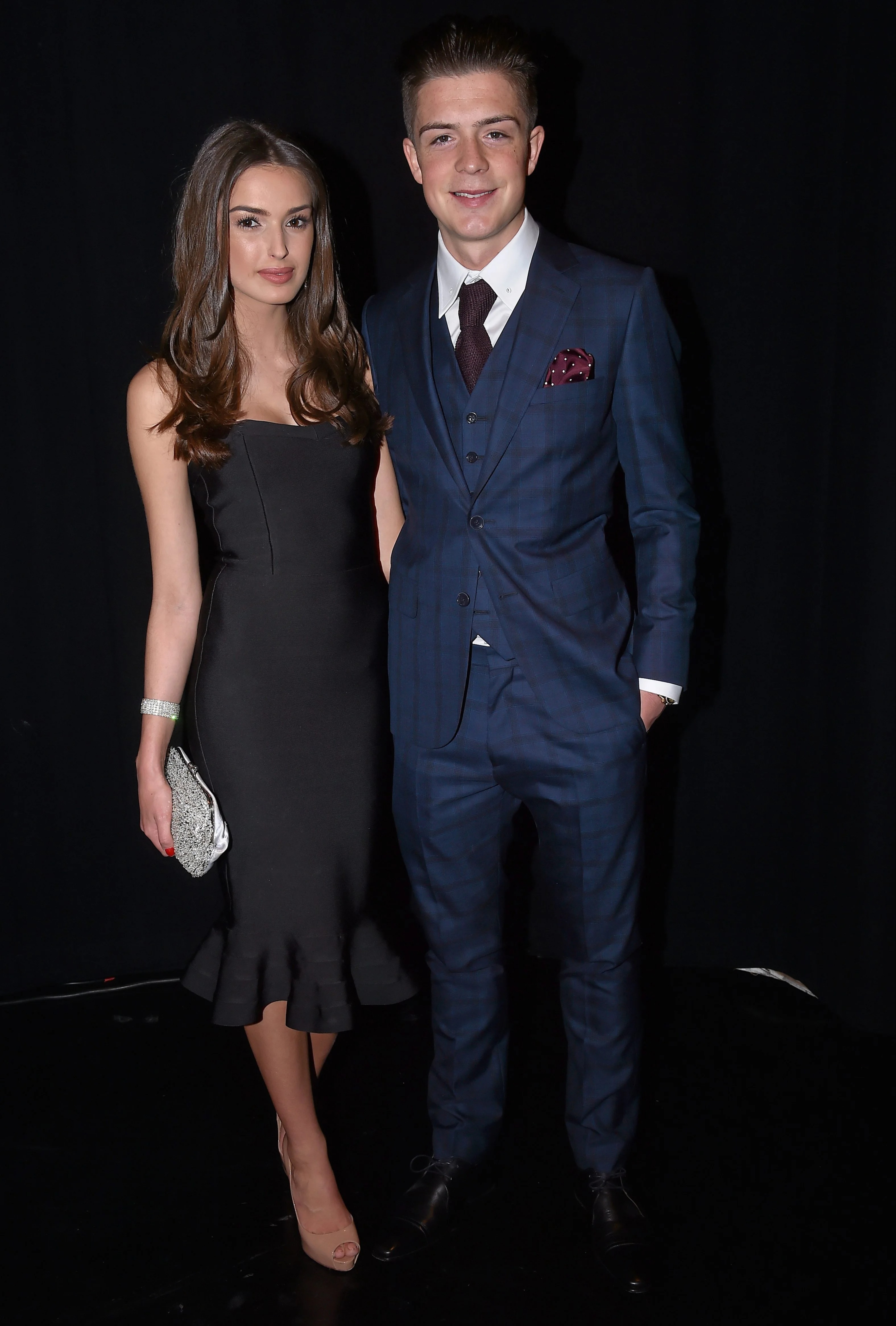