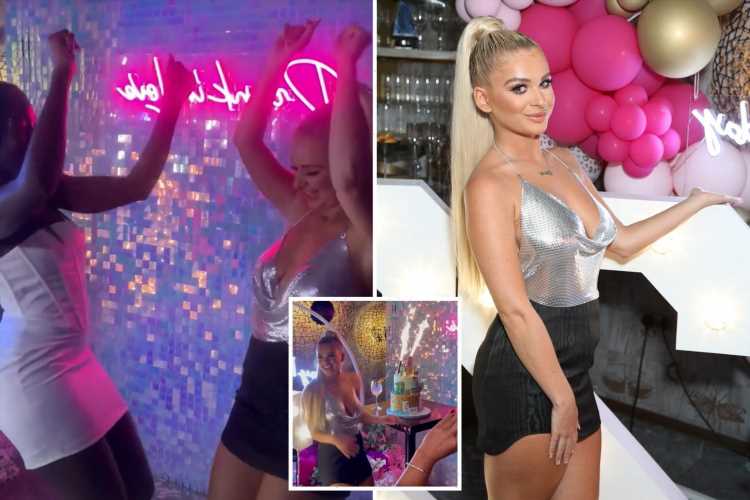 LOVE Island star Liberty Poole marked her 22nd birthday today with a huge party at a swanky venue in London.

The newly famous beauty was surrounded by her Love Island co-stars – minus ex Jake Cornish – to party the night away as the booze flowed and they hit the dance floor. 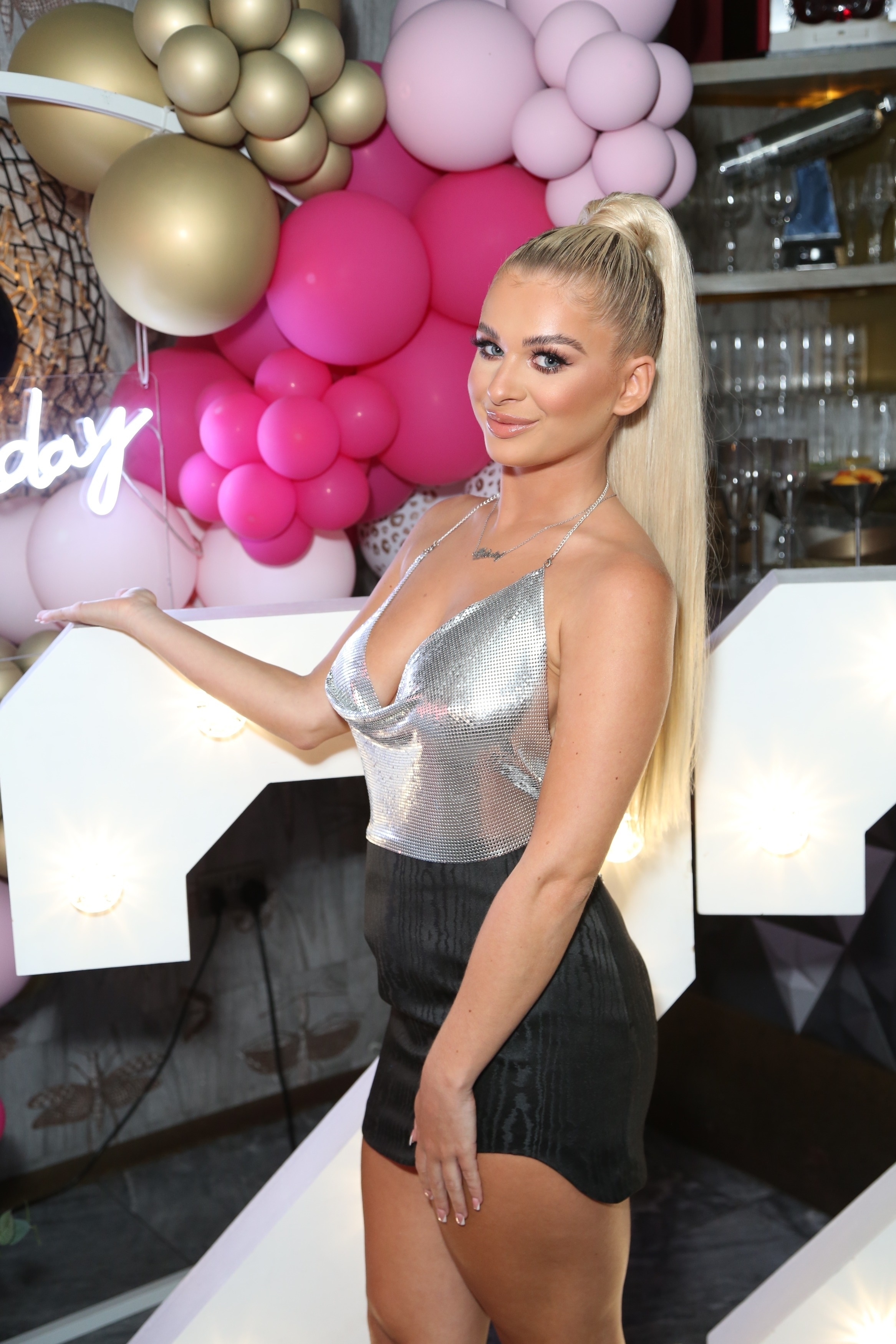 Looking incredible, the birthday girl wore a mini skirt with a silver chainmail plunging top, which made sure all eyes were on her.

The bar – Jin Bo Law – was decorated in stacks of balloons and a sequined wall was installed for the perfect photo backdrop.

Liberty’s Love Island pals were dressed to the nines – Sharon Gaffka turned heads in her daring number, while the lads were also looking dashing.

Her mum was also at the bash and was clearly having a ball as they partied together.

She was presented with a huge Love Island themed cake to top off the evening.

Liberty has been “living her best life” since leaving the villa just four days before the final after splitting from Jake – despite being favourites to win.

Last night she appeared on the reunion show – but Jake was nowhere to be seen, saying he was too unwell to attend.

They did however have a very awkward meeting, which was filmed for the show, during which Liberty confronted Jake about not contacting her.

He said: "I FaceTimed you a couple of times."

"Once … It’s hard obviously I still have feelings for you," admitted Liberty.

She told him: "I just feel like there hasn’t been an effort to make it work properly."

Liberty looked gutted as Jake said he'd rather they didn't meet up and wanted them to be "separate" adding that he was "so busy".

He added: "Even if we had been together it wouldn’t have worked, I’m too busy." 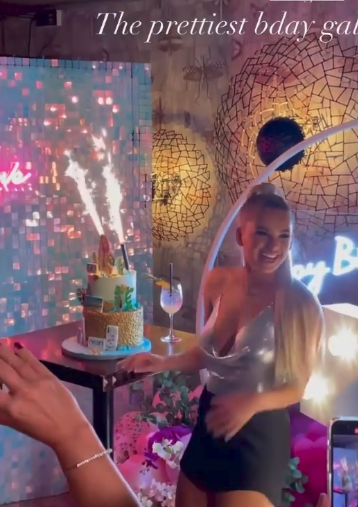 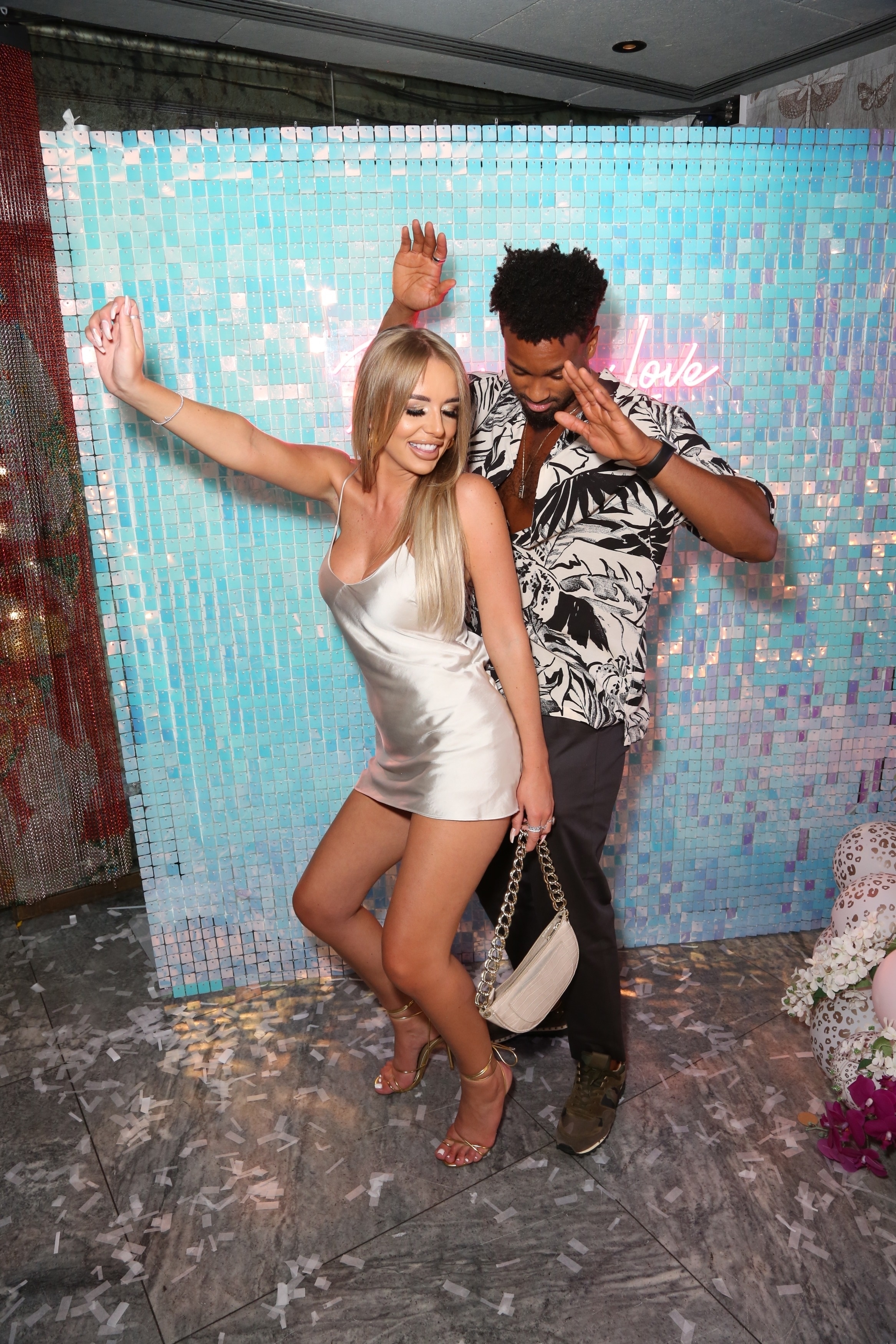 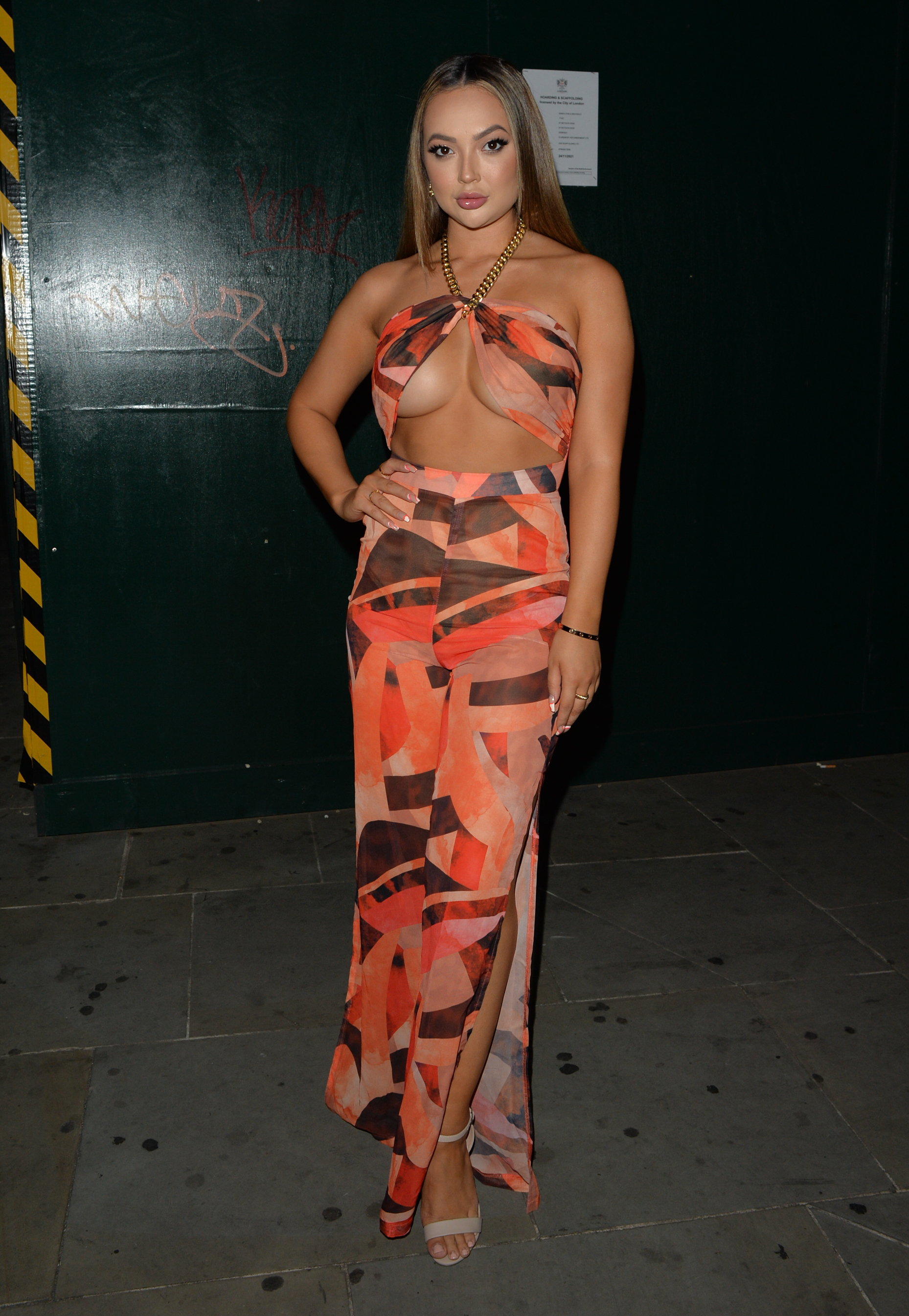 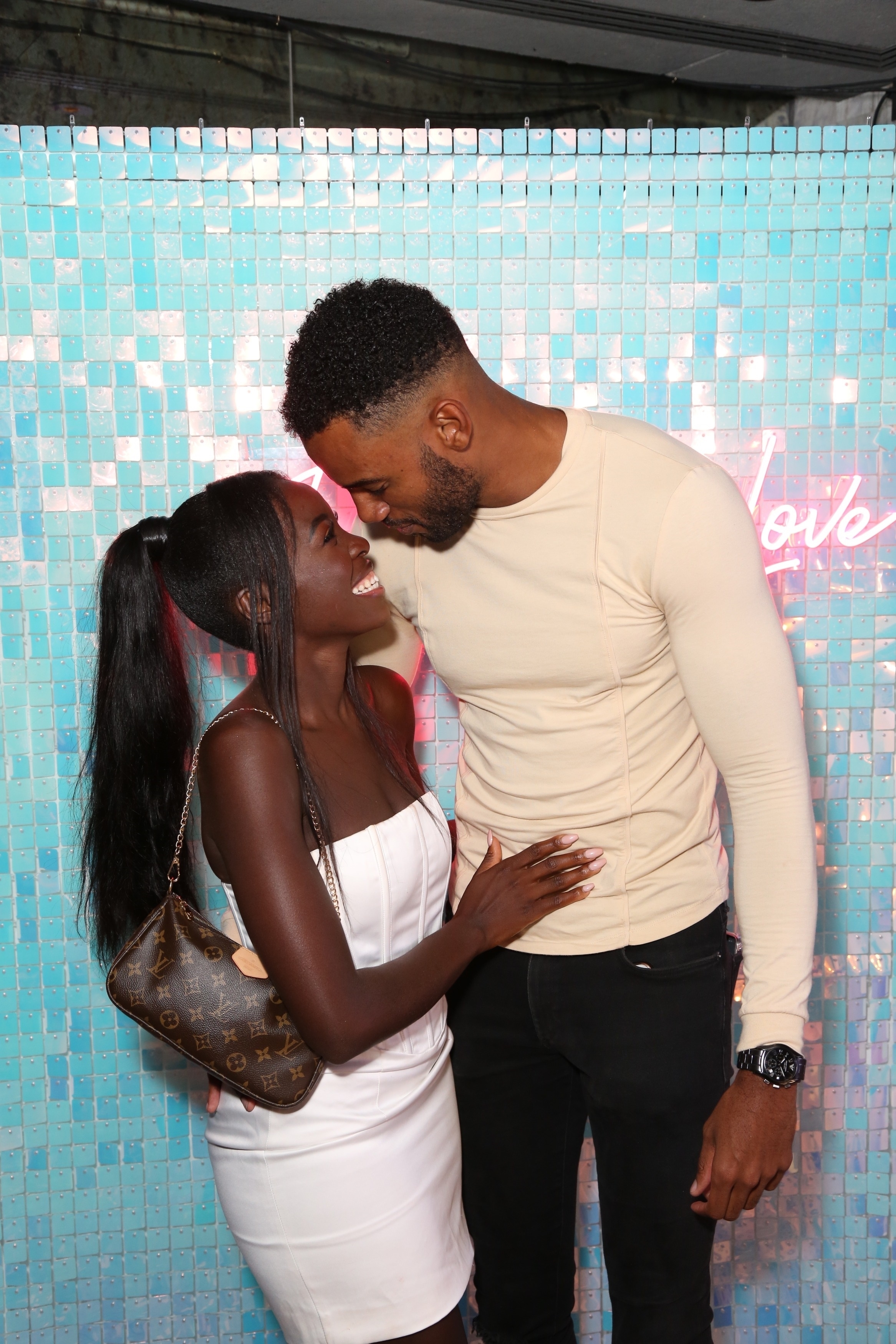