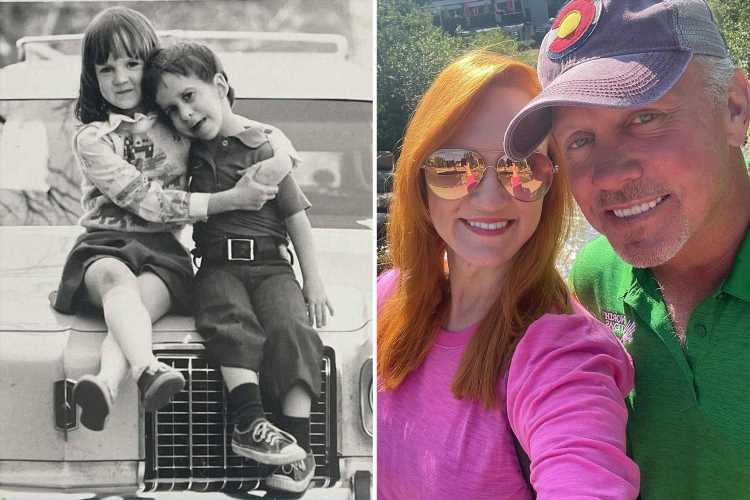 WHILE Ree Drummond's brother Michael died over the weekend, it is not the only tragic event the Pioneer Woman has endured in recent years.

From her husband Ladd's horrific truck crash to her daughter Paige's arrest, the 52-year-old TV chef has been through plenty of heartache. 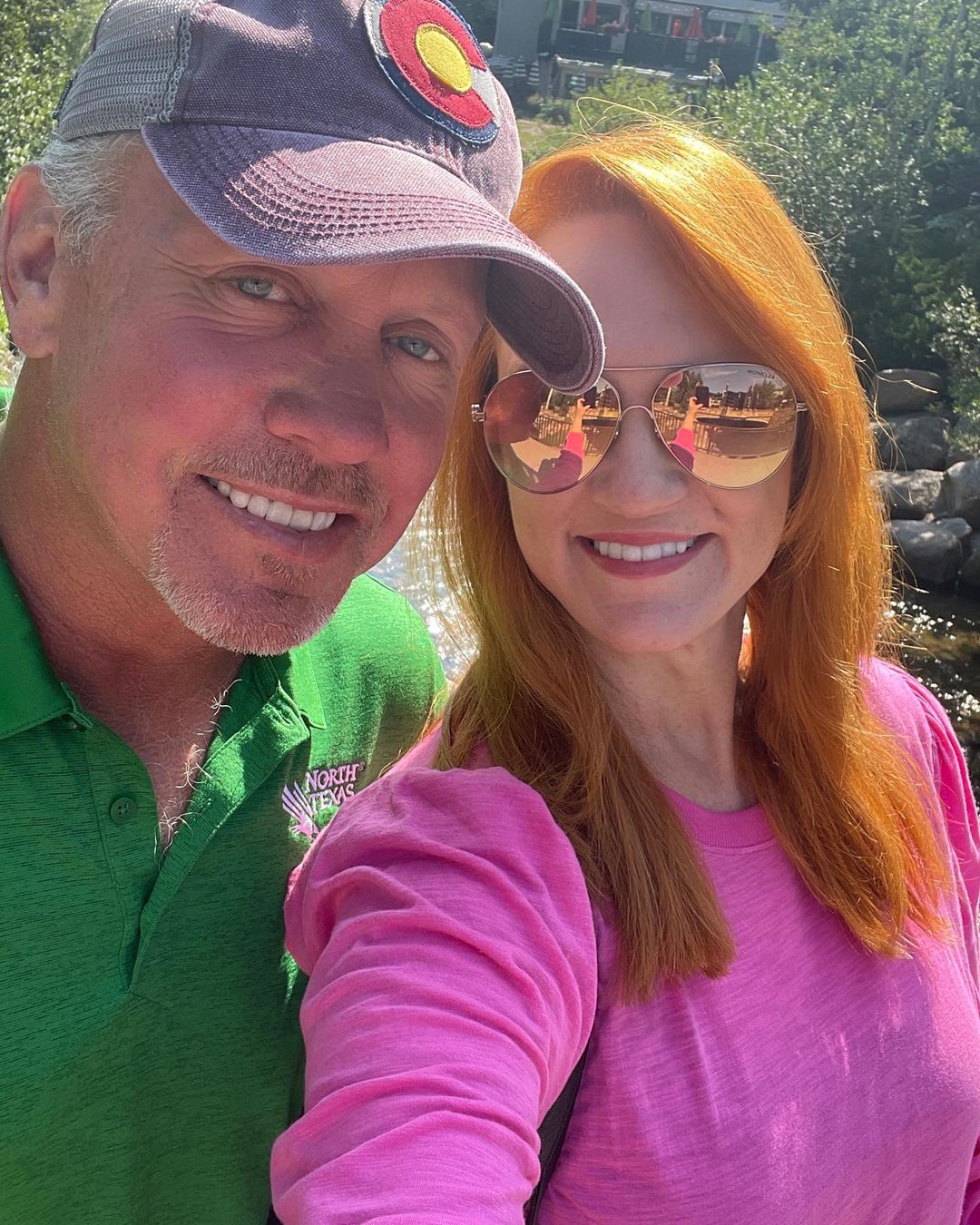 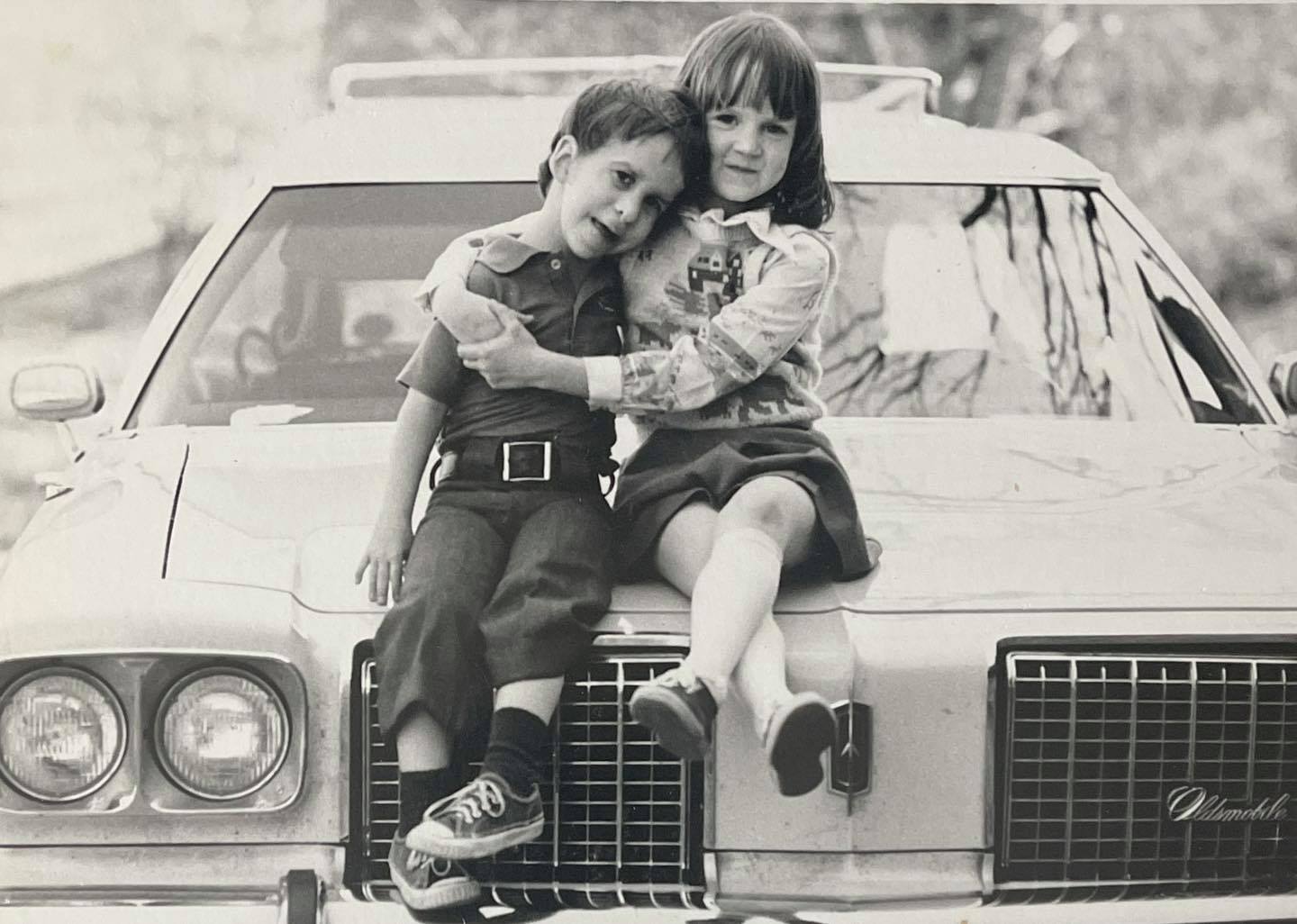 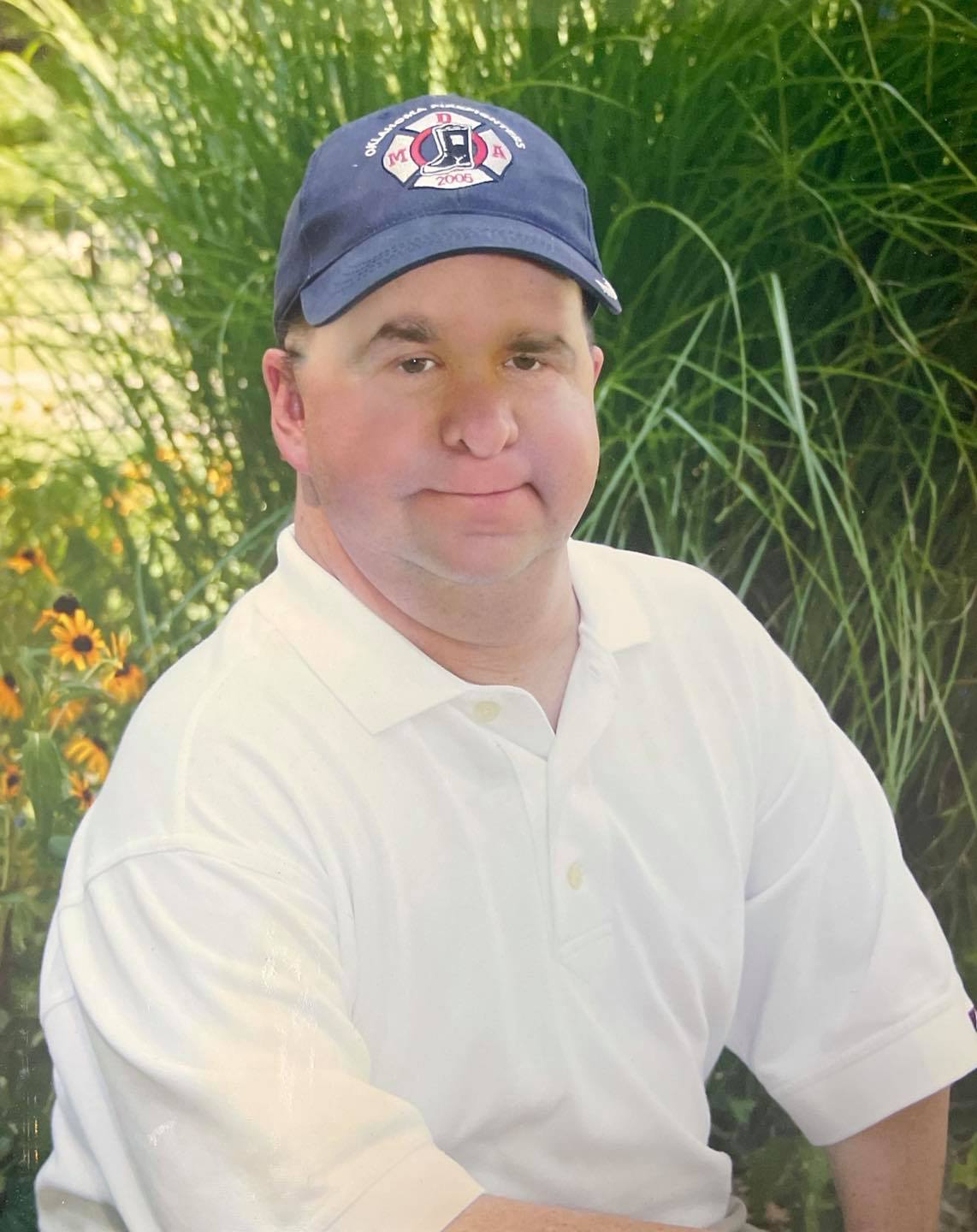 The Food Network star paid devastating tribute to her late sibling on Facebook, while sharing a slew of old and recent photos of them together.

She wrote: "It isn’t possible to sum up the life of someone as perfectly wonderful as my brother Michael, so right now I won’t try.

"He was seventeen months older than me, my first friend and buddy, and I’m so grateful for over 50 years of photos and memories.

"Please pray for my parents, whose devotion to Mike was boundless, and who will feel this loss most acutely. Michael Smith, you were everything."

It is unclear how Michael died.

Ree's sister Betsy Smith announced her 'sweet and wonderful brother' had died at the weekend.

"We lost Michael, my sweet and wonderful brother, this last weekend,' she posted on Instagram on Tuesday.

"He was one of a kind, and he will be missed by so many people who loved him. I'm very thankful for his life, the connections he made and his caring, fun and independent spirit. Love you forever, Mikey."

Back in March, Ree's husband Ladd and their nephew Caleb being involved in a terrifying car crash.

The incident occurred at the family’s ranch in Oklahoma as Caleb and Ladd battled a grass fire on the property.

First responders said the crash happened as Ladd was traveling northbound and Caleb was driving southbound, as neither had visibility due to high winds.

Law enforcement said the hard impact ejected Ree's nephew 70 feet from the truck and he was rushed to hospital in critical condition.

Ladd broke his neck and had to wear a brace, while Caleb, 21, suffered a few broken ribs and a severe concussion.

Ree said on her blog at the time: "Rather than wish the accident didn't happen, I'm gonna live in a state of gratitude – not just for the guys being okay, but also for the love, kindness, and prayers of so many of you."

A month after the crash, Caleb was arrested for a DWI after cops said he was 'tipsy' and 'fast asleep' in his car, according to TMZ.

The 21-year-old was reportedly sleeping in his car behind the wheel when police arrived and allegedly didn't respond when they knocked on his window twice.

His blood alcohol level was .05, with two misdemeanor charges – driving while impaired and driving with an open container.

He finally woke up, having fallen asleep with his foot on the brake and his car still in drive, according to the outlet.

He accidentally put the car in reverse when told to get out of the car and had 'red bloodshot eyes and 'thick slurred speech' when he exited.

Paige, then 19, was arrested for public intoxication and possession of alcohol under the age of 21.

She was "in a drunken condition” when she was arrested, Radar Online reported.

The student paid more than $400 in court fees and her request to dismiss both charges was approved.

Nan, who was Ladd's mother, passed away on May 24 in Pawshuka, Oklahoma.

TV chef Ree said at the time: “It’s a difficult loss for our family, as she was such a rock for all of us.

"We all had some time to prepare for this, thought I’ve found over the course of the past few days that nothing really prepares you for losing someone who is so much a part of the fabric of your family’s daily life.”

She admitted in her cookbook, The Pioneer Woman Cook The New Frontier, thatshe was still reeling from the devastating family tragedy.

"Her death was a new territory our family wasn’t prepared for, and we have learned to cling to memories and traditions, both in and out of the kitchen,” she penned, adding her death has been a “difficult adjustment for all of us". 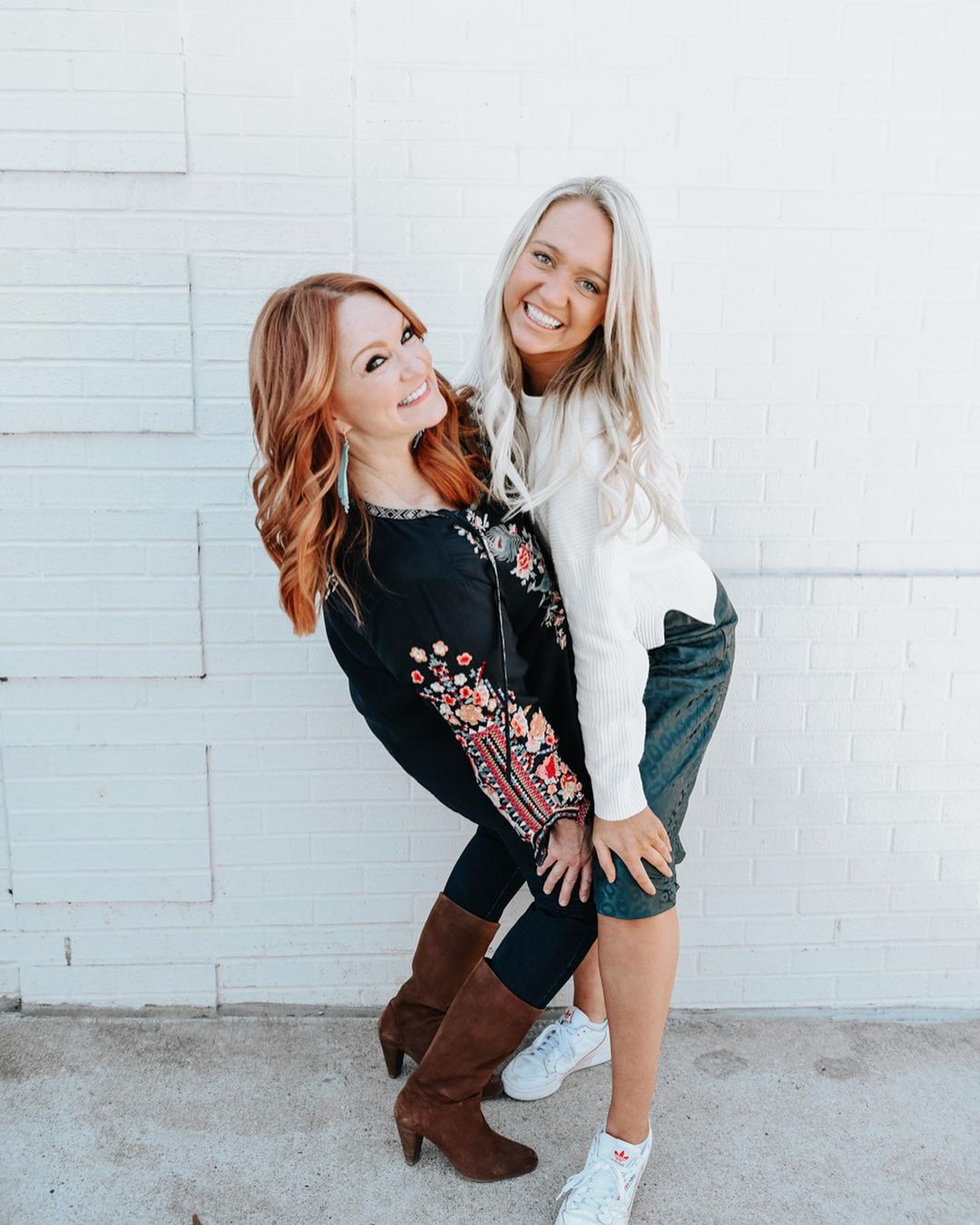 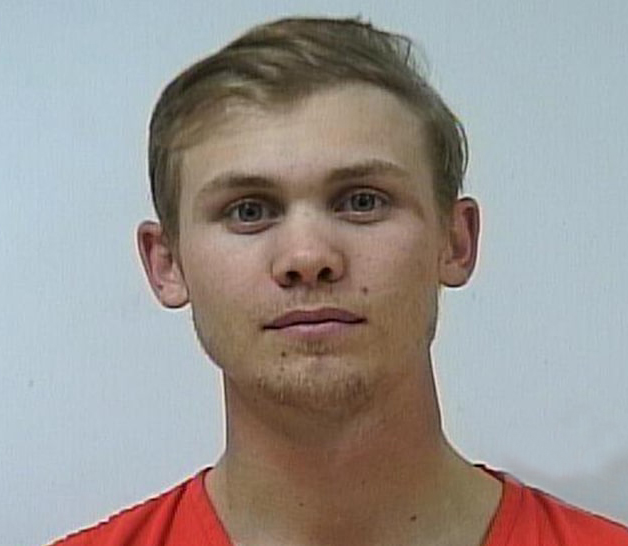 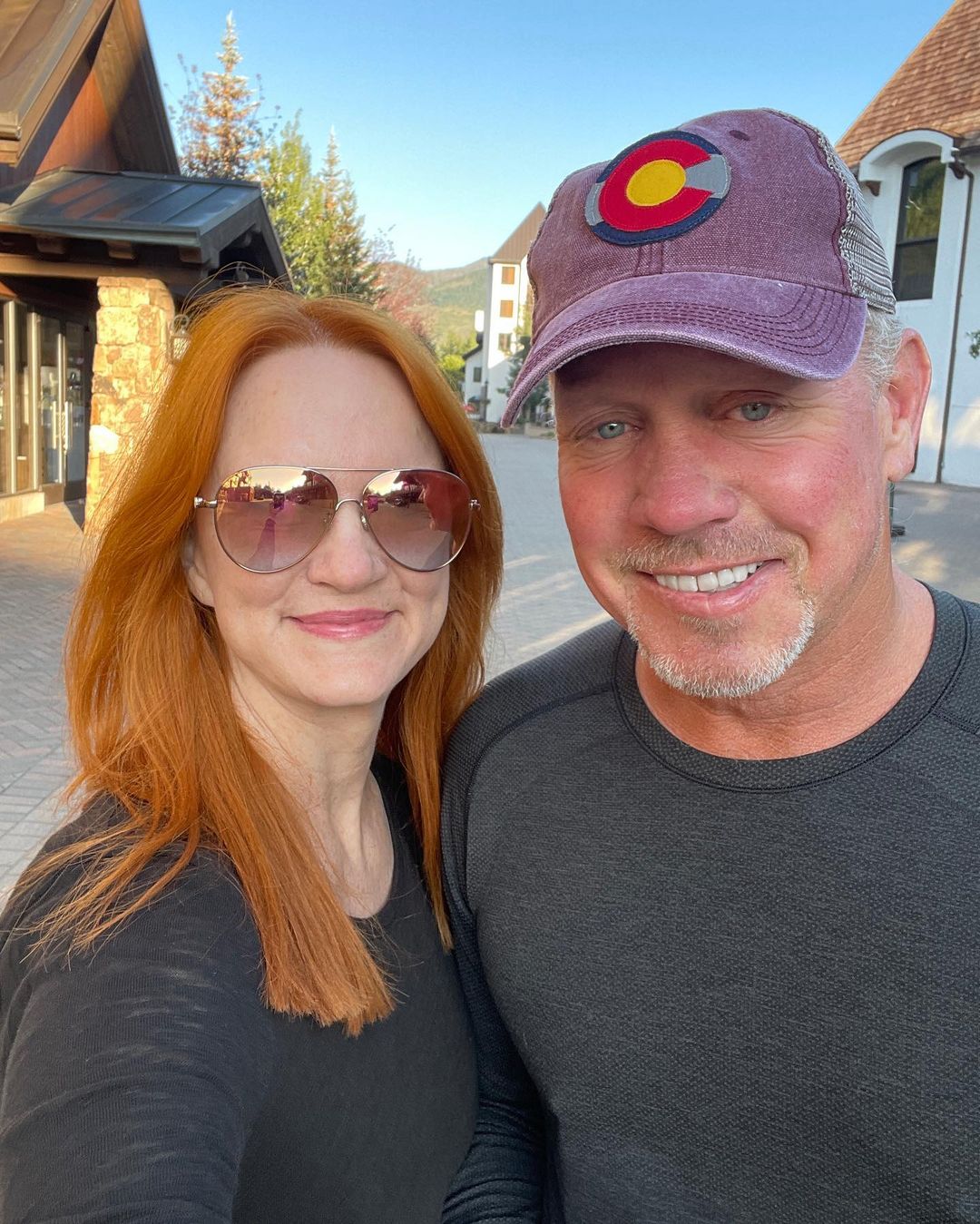