HE is one of the busiest presenters on the telly, thanks to his job on This Morning and The Cube, to name just a couple.

But Phillip Schofield's biggest role is being a father to his daughters Molly, 28, and Ruby, 25. 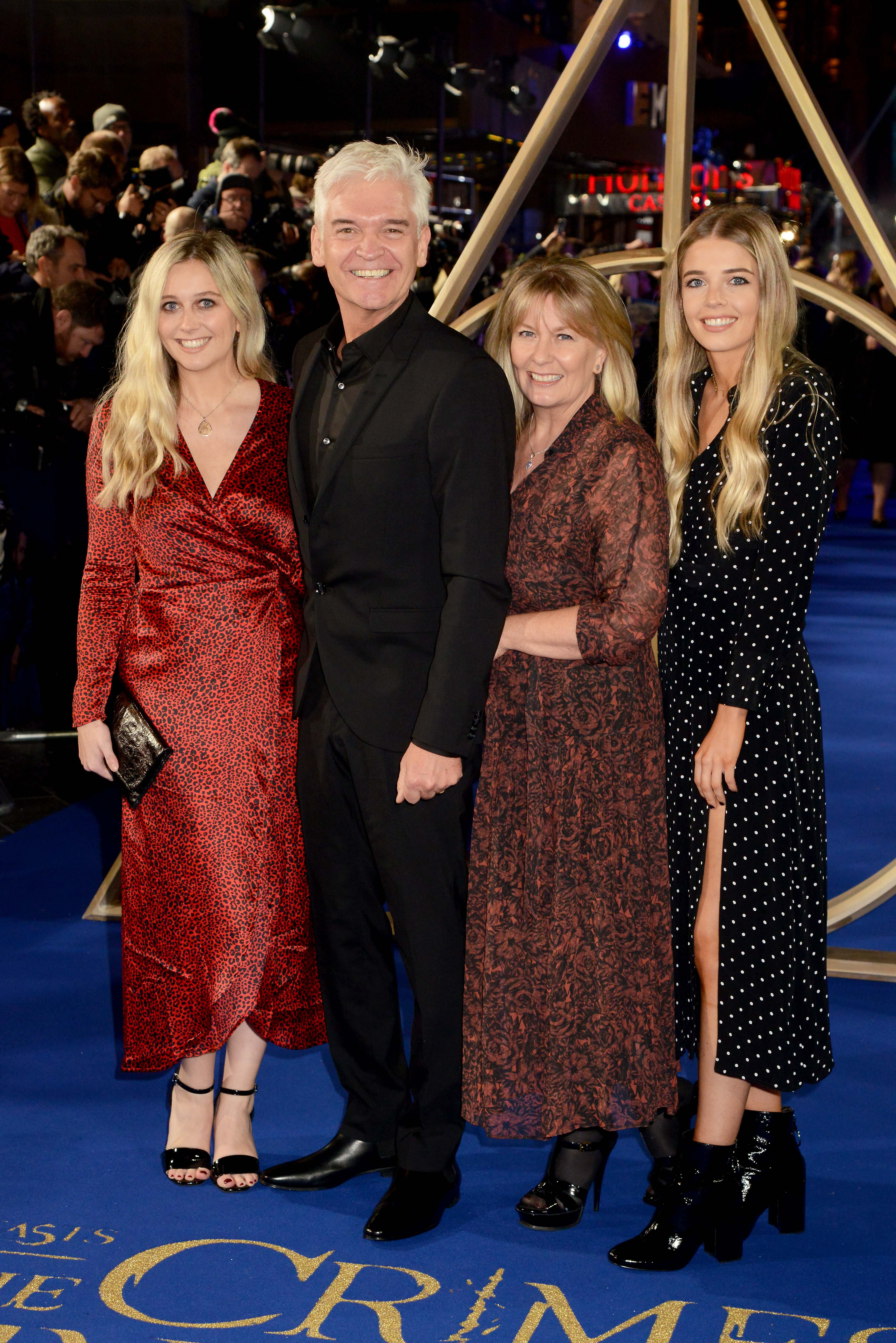 The presenter, 59, is incredibly close to his girls and they have been his rock after he revealed he was gay last year.

Phil – who was married to wife Stephanie Lowe since 1993 – broke down in tears as he discussed their reaction on This Morning.

During an interview with co-host Holly Willoughby, he said: "It wasn't easy [telling my daughters]. But they are so amazing in their love and support. They jumped up and gave me a hug, a big hug, a long hug. They hugged Steph and said,

“We’ll always be a family. Always, us four, is what we call ourselves.”

Their reaction comes as little surprise considering just how close Phillip has always been to his girls.

His eldest Molly, 28, even works alongside him as an assistant talent manager at James Grant group, which represents both him and Holly. 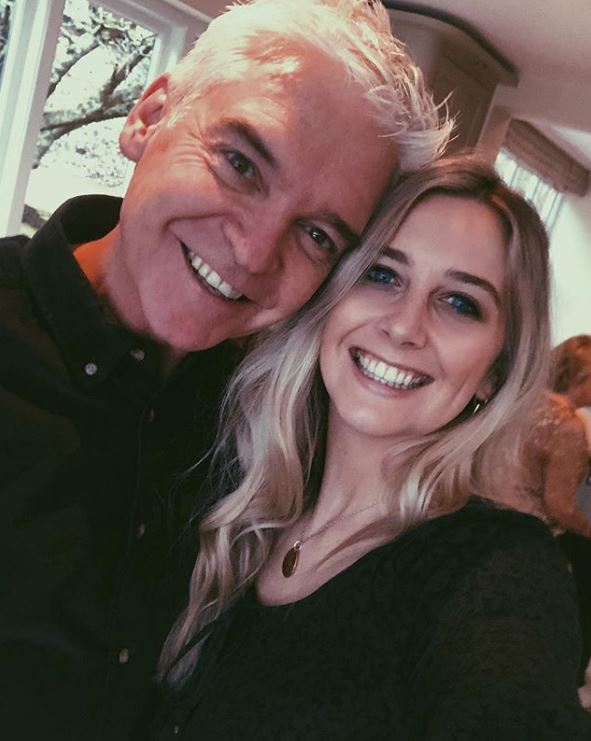 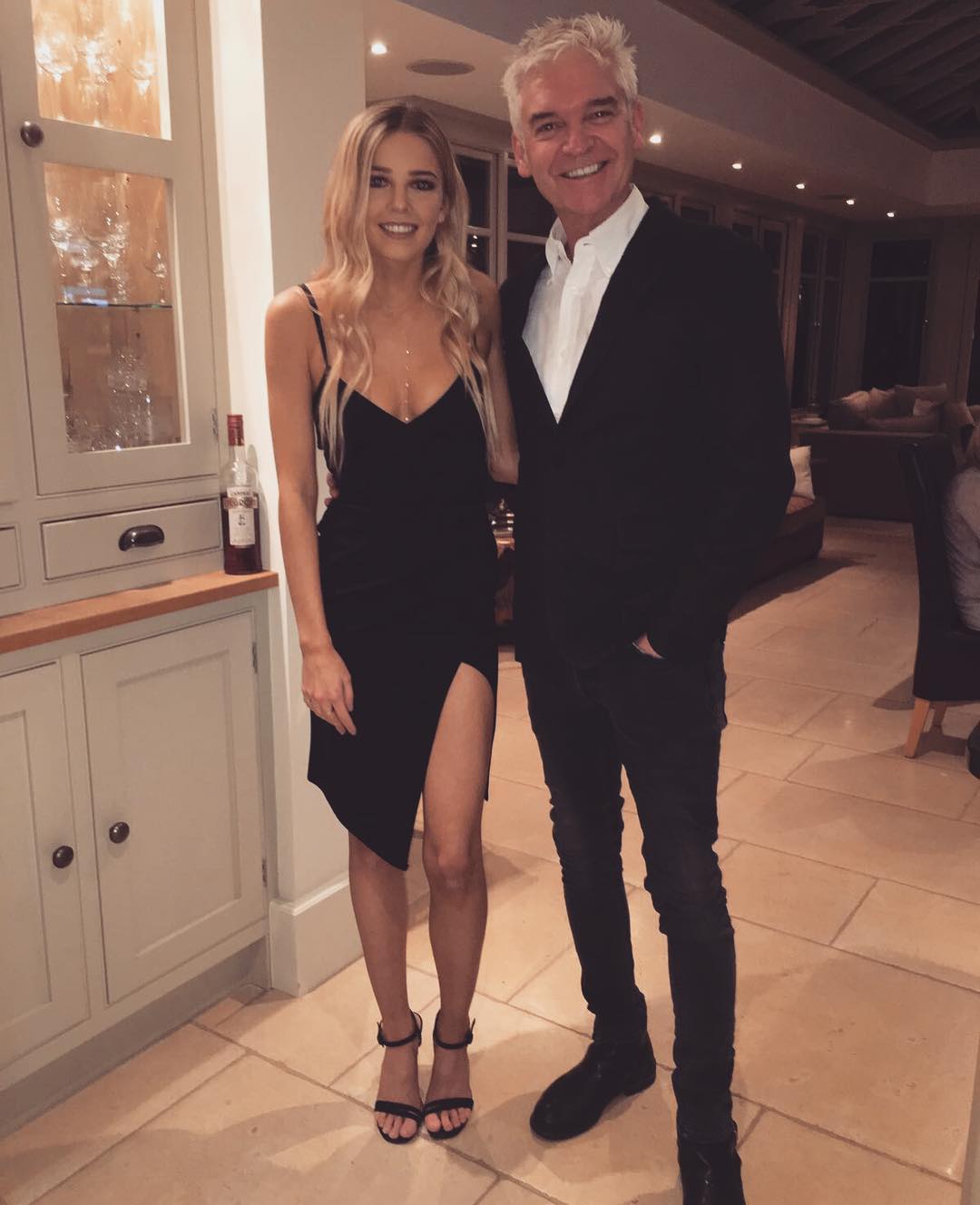 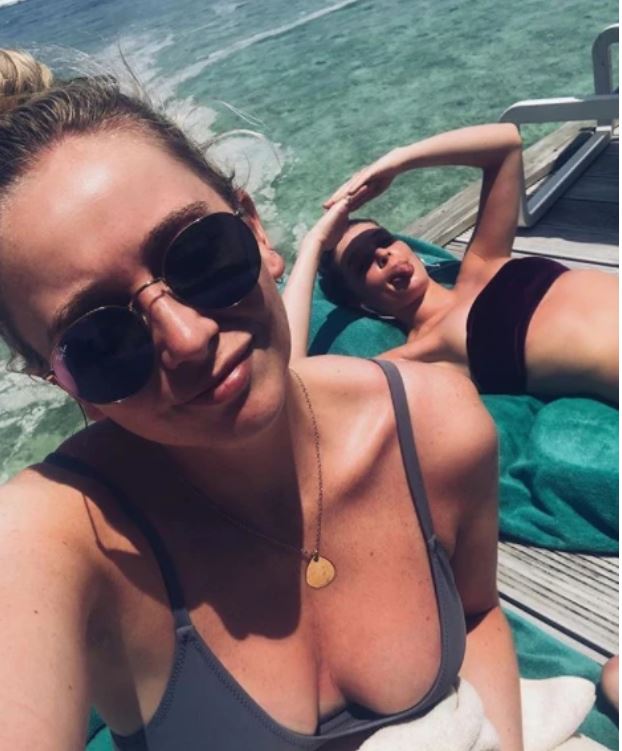 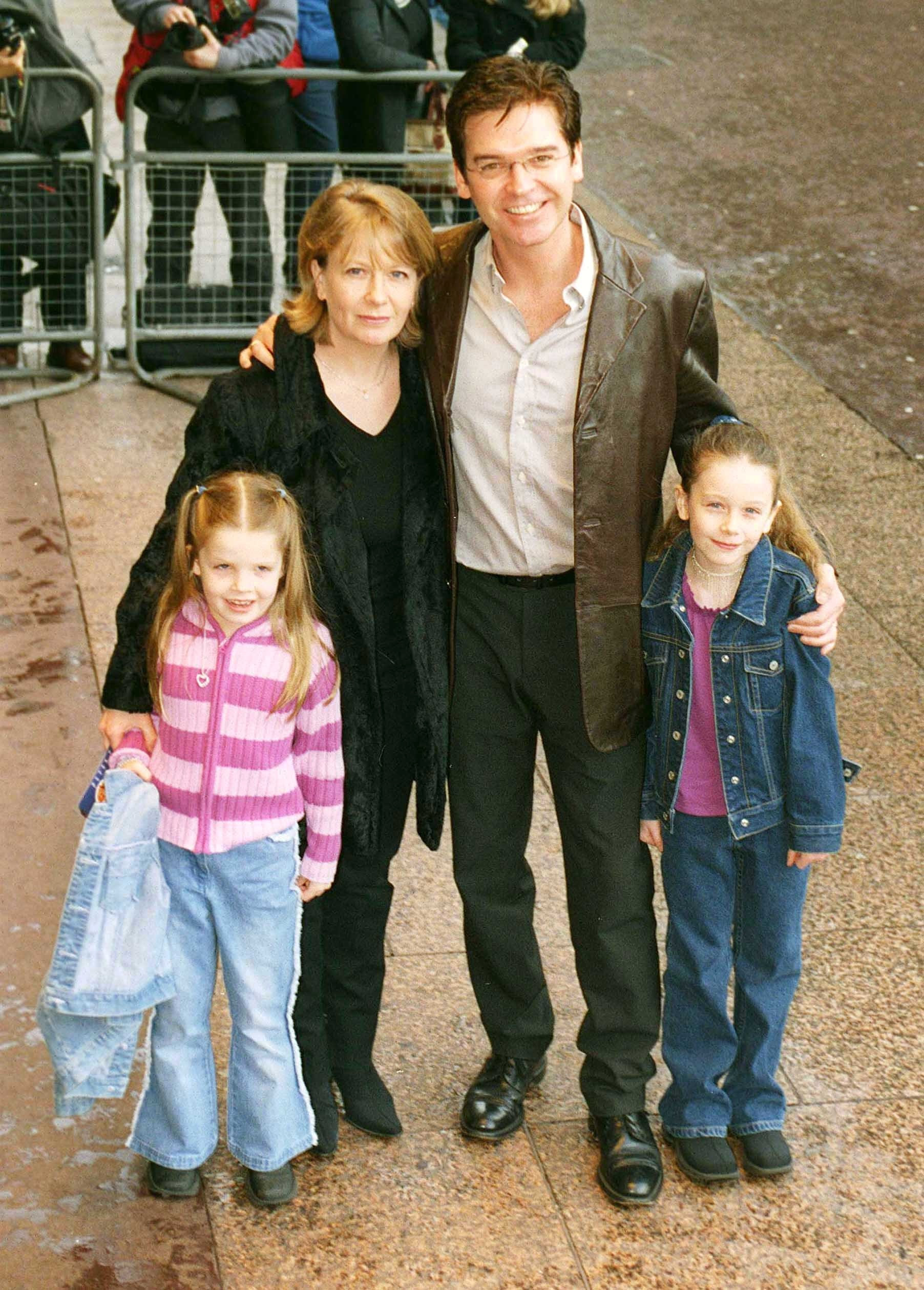 She is often seen by his side at events, supporting him and offering him words of encouragement.

His youngest Ruby, 25,  – who recently finished studying at Leeds Becket – is just as close to him.

The family often attend parties together and jet off on fabulous holidays.

Last year they all went to the Maldives and shared numerous pictures of their quality family time together. 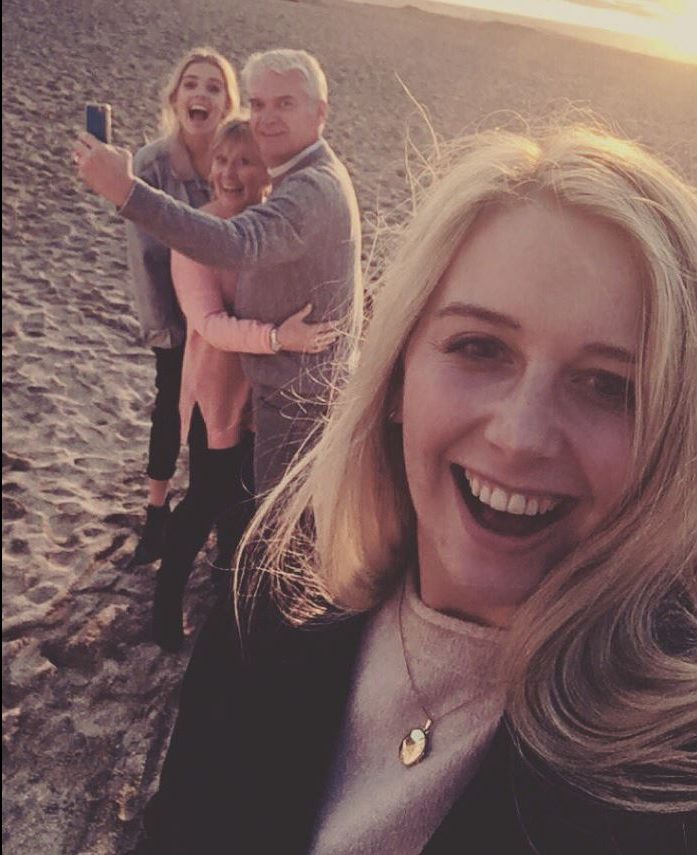 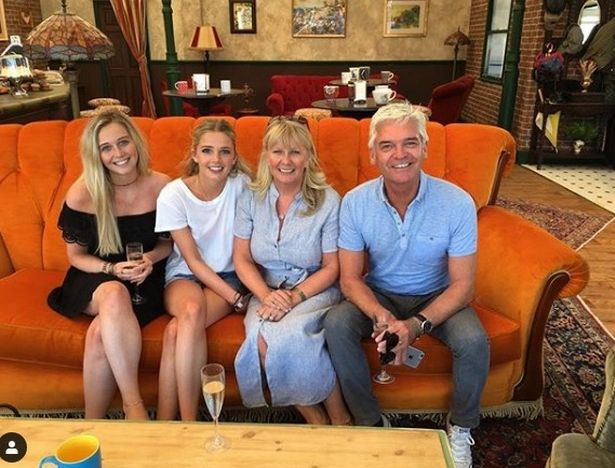 Phillip always takes time off This Morning during the school holiday – even though they are adults – to make sure he gets to be with them as much as possible.

He previously revealed they are real daddy’s girls as he still pays their phone bills on the condition they stay in touch with him.

He said: “I pay both of my girls' phone bills and I pay them on the absolute condition that I am constantly kept in the loop.

“The minute they go quiet I tell them they’re going to have to pay and it’s amazing how quickly they get in touch.”

The star always makes sure he is not an embarrassing dad and said in the past that he always checks with them before he posts anything online.

"I don't post anything without their say-so,” he said.

“I check with them, is this okay? But they're fine with it. My eldest daughter is my manager so she's well across it all."