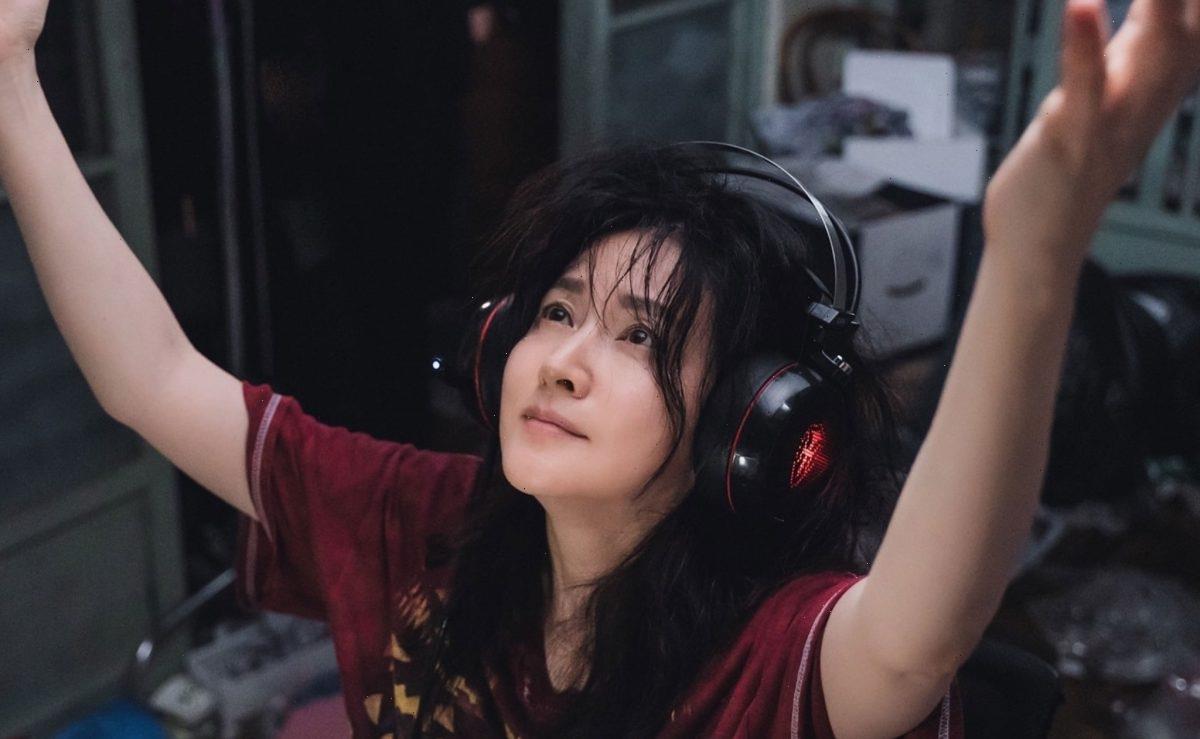 Korean drama fans have a unique and eccentric new character to watch on television. The K-drama, Inspector Koo, stars actor Lee Young-Ae. The K-drama mixes comedy with the thrilling story of getting caught in solving a murder case as Lee plays the title character Koo Kyung-Yi.

JTBC released the K-drama’s first teaser on Sept.18, depicting Koo’s somewhat lazy demeanor that changes in an instant to a skilled and detail-oriented investigator. The crime-thriller is one of many exciting K-dramas to look foward to in Oct.

The upcoming Oct. K-drama, Inspector Koo, is described as being a Korean version of BBC America’s hit series Killing Eve. Koo Kyung-Yi was once a dedicated police officer but went into seclusion after her husband’s death. She now works as a gifted insurance investigator. Her life revolves around playing video games and emptying bottles of soju and beer. When she ventures into society, her appearance shocks many as she walks around with unruly hair, pajamas, and less than desirable stained clothing.

Despite being a recluse, she can not leave her investigative past behind. Despite no longer being an officer, Kyung-Ki solves cold cases for fun. Her days of being a home hermit crab change when she starts investigating a female college student. In reality, the college student is a secret serial killer.

The first teaser for the Inspector Koo K-drama is short and sweet but introduces the less than orderly main character. Kyung-Ki is seen in a dimly lit room, surrounded by piles of food wrappers, garbage, and cans. Viewers watch as the light of a computer game illuminates the character’s disheveled appearance. According to Soompi, Kyung-Ki screams, “Kill them all! Kill them all!” as she raises her arms in victory.

Inspector Koo promises some laugh-out-loud comedic moments as Kyung-Ki shocks a sanitary worker when she emerges from a pile of garbage. The teaser quickly changes to depict Kyung-Yi’s investigative nature as she stares up into the camera and utters, “That’s suspicious.”

Fans get more insight into the comedy-style crime drama with a second teaser. In this version, Kyung-Ki’s slobbish manner disappears as she becomes dedicated to solving a case. Her burning passion for finding evidence and the truth leads her to unusual methods of investigation. The teaser also introduces the K-drama’s other characters, like team member Na Je-Hee (Kwak Sun-Young).

Fans of Hospital Playlist will recognize the actor playing Je-hee. Kwak Sun-Young played a supporting role in the medical drama as Lee Ik-Sun. Ik-Sun is the sister of Lee Ik-Jun (Jo Jung-Suk), who works for the military and starts dating another main character.

Lee Young-Ae takes on a different type of character role

Actor Lee gained fame in her career for the 2003 historical K-drama Jewel in the Palace. After the drama, the actor made a name for herself, starring as a revenge-seeking single mother in the crime thriller movie, Sympathy for Lady Vengeance in 2005. Her role won her the Best Actress award at the 42nd Baeksang Arts Awards.

After the movie’s success, Lee would not appear on the small or big screen until 2017. Saimdang, Memoir of Colors was Lee’s return to acting as the leading character, Shin Saimdang. The actor once again starred in another thriller movie titled Bring Me Home in 2019. For the movie, Lee played a desperate mother who never stopped searching for her son, who disappeared six years ago. An anonymous tip leads her to a fishing village.

Inspector Koo will premiere on Oct.30