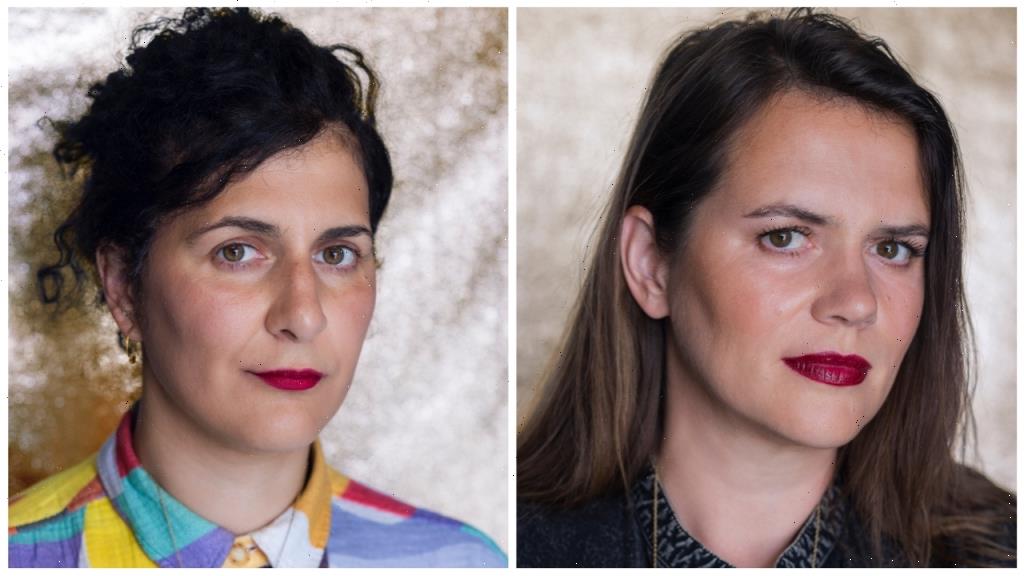 Welcome to Deadline’s International Disruptors, a feature where we’ll shine a spotlight on key executives and companies outside of the U.S. who are shaking up the offshore marketplace. This week, we’re speaking with Memento Films International founder Emilie Georges and producer Naima Abed about their company Paradise City, its slate and why now is the time to move into the management and branded content spheres.

Eight years ago, Emilie Georges’ Memento Films International and its production arm La Cinéfacture quietly launched Paradise City, a specialty label for the outfit, with respected producer Naima Abed helping curate the slate. While the banner co-financed and co-produced a number of genre titles including Jim Mickle’s 2013 Sundance hit We Are What We Are, it was only when the duo worked on Luca Guadagnino’s 2017 Oscar-nominated hit Call Me By Your Name that Georges and Abed began to think about how they would pivot the Paradise City division (a nod to Memento’s Paris headquarters) for the new world.

“The project came to us at development stage – in a similarly organic way to other projects we had worked on – and it was at a time when the sales business was really starting to deliver on certain ambitious, U.S. market-centric, English-speaking projects,” says Abed of Call Me By Your Name. “It was clear that this was an area that needed support and growth so we started thinking about how we could formulate the business to meet this demand.”

“As we started to think about how we were going to operate, the business plan early on always included a management arm,” Georges tells Deadline. “We wanted to represent younger talents not only through production, but also be able to give them the management push so that they can embrace this new world and explore the talent they have in every format.” 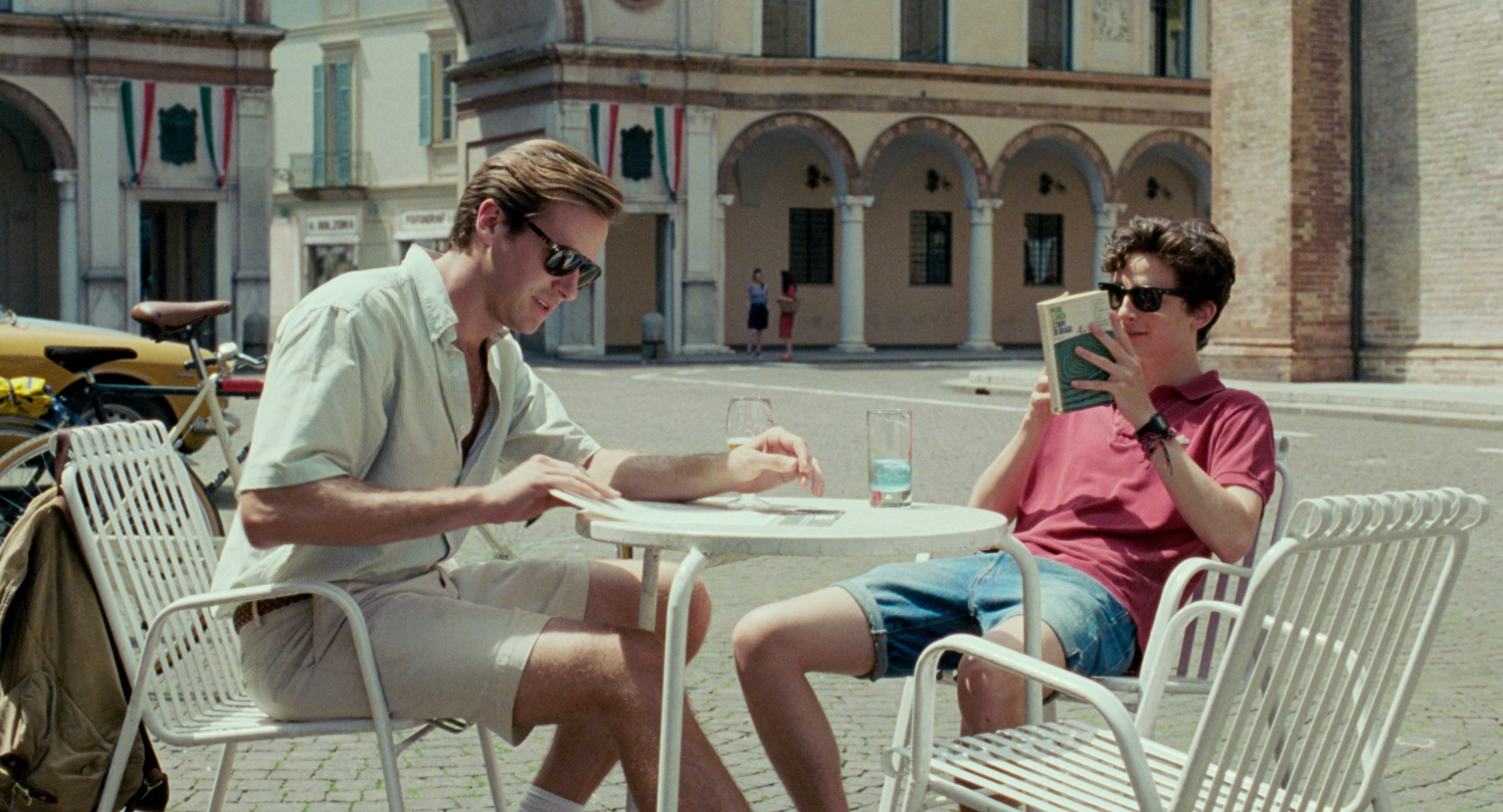 Georges has long been known for her boutique approach to dealing with talent and since founding Memento Films International in 2007, (after setting up Memento Films Production, Memento Films Distribution and La Cinéfacture companies she created with Alexandre Mallet-Guy in 2003), the company has built a reputation for its eclectic and auteur-based slates. She and London-based Abed have a wealth of knowledge of the international market and are keen to position Paradise City as a specialty hub for talent. The company also has a partnership with New York-based commercial company Epoch Films.

“We are very film director-driven,” says Georges. “But we want to expand these directors’ worlds into exploring TV series and scripted branded content because it can all be a tool of communication for them. It’s like a marriage of supervision in some ways.”

In the past, the duo has worked with a raft of Marvel directors on their first films such as Cate Shortland (Black Widow), Jon Watts (Spider-Man: No Way Home) and Destin Daniel Cretton (Shang-Chi And The Legend Of The Ten Rings) and when reflecting on that, Georges notes that “for years they were not exploited in the way they should have been.”

She says, “The industry was not offering opportunities for them or didn’t know them. Now, the U.S. system has progressed so much to push these types of directors forward and get them opportunities that are very different. So now it’s the time for the rest of the wealth of directors out there and we think we know how to push that forward and bridge the gap with U.S. agencies.”

The company plans to represent talent all over the world but, says Georges, will not “replace the quality of a local producer.”

“They are the ones that help talent grow and we might not be best placed to produce a project with a Spanish director in, say, Uruguay, but we would help them find the right partner and manage the vision to make sure they are the right person to work with.”

The representation space, however, is a saturated one, especially in the UK, where Paradise City’s management arm will be based. Recently, U.S. giant UTA stepped into the British market by buying esteemed talent literary agency Curtis Brown. But Georges and Abed insist there is still a place for a boutique approach.

“There is always going to be space for the smaller player or the multi-tiered approach as long as you have the right talent and the opportunities you are offering are wildly different,” says Abed, who notes the company is in the process of signing its first clients on the management side. “We are not like a servicing agency; we will hopefully be something much more holistic and I think there will always be attraction for the talent that we work with.”

As for its production ambitions, the mission is to also keep it “limited” with a very focused and diverse slate that combines a mix of emerging and established talents that work across projects that are socially impactful and have gender parity. 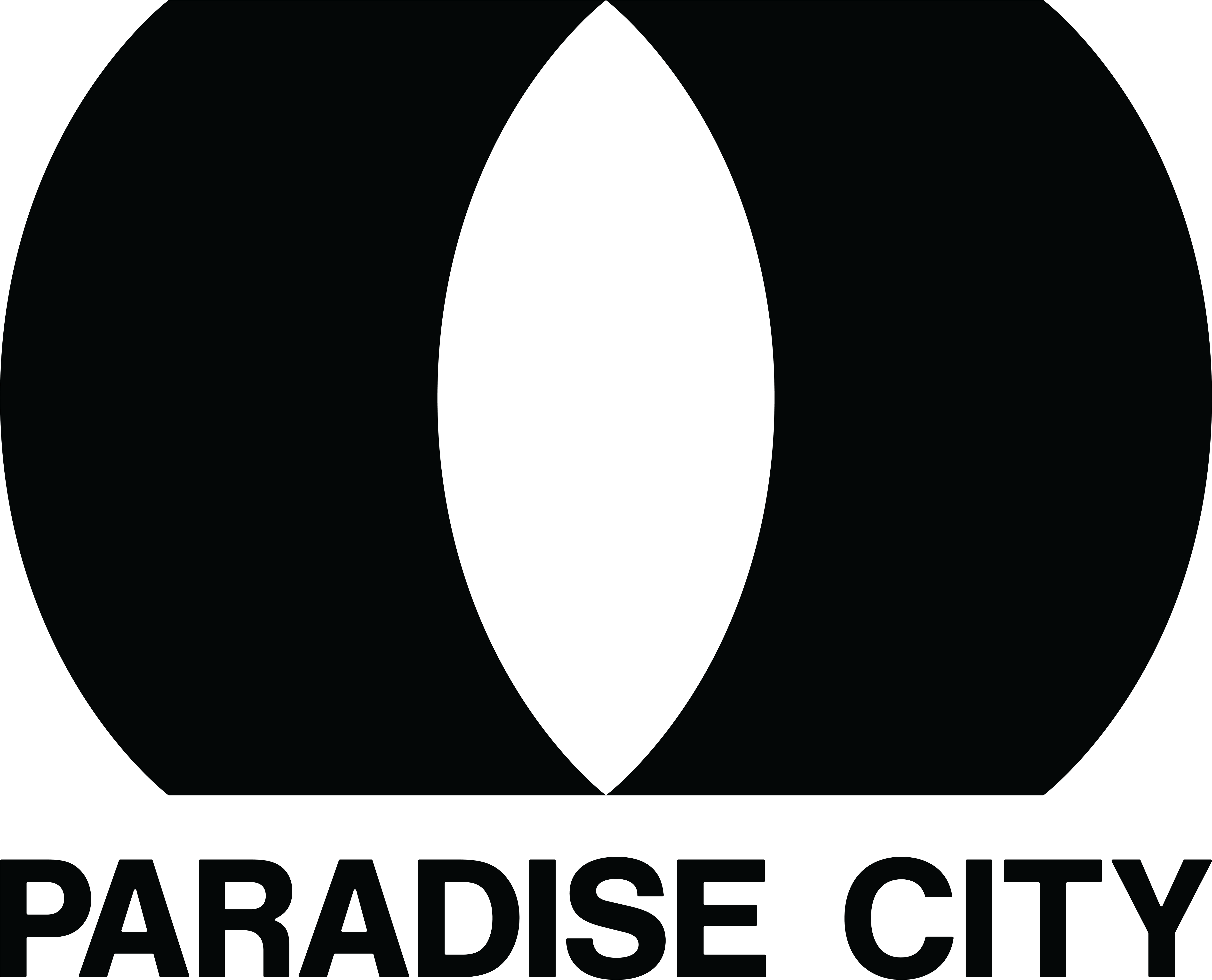 The company currently has Chen’s English-language debut Drift in the works, which sees Cynthia Erivo star as a young Liberian refugee named Jacqueline who escaped to a Greek island and forges a friendship with an unmoored tour guide (Alia Shawkat).

Elsewhere on the slate is Berger’s Kindertransport project, about the mission orchestrated by the UK government during World War II to rescue more than 10,000 Jewish children from Nazi-controlled territory on the eve of the outbreak of the war, as well as Hungarian director Horvát’s English-language debut My Notes On Mars. The company is also developing Slipping, based on a short story by South African novelist Lauren Beukes as well as Lacôte’s new feature 7 Gold Thieves (Les Voleurs D’Or), based on a man’s quest to break his family free from an ancient curse.

“We have a lot of African content in development,” says Georges. “That is a market that has been so underrepresented and is probably going to explode soon, which is amazing because we will have incredible discoveries.”

When it comes to content from Paradise City feeding other strands of the Memento operation, Georges is keen to stress that she and Abed will take each production on a project-by-project basis, with no expectations to push projects into other divisions of the business.

“We’ve been successful with Memento International by representing only a very few projects every year with directors whose voices we really believe had international potential,” says Georges. “Sometimes these would feed into our domestic distribution company, but most often they didn’t. It was just a question of making sure we all absolutely believe that we would dedicate ourselves fully to this individual, the themes or projects that were present. Paradise City is exactly the same, meaning we need to be fully available. We don’t want the company to grow and be too big. We always want to have a limited volume.”

Abed adds, “I think it’s going to take a little bit of time to register properly that Paradise City is pursuing its own goals and mission for the talent but our wider mandate is the specific service we provide with representation.  We don’t have to just focus on production. Our film production is the main thing that people come to us for but it’s something we want to do in limited quantity.

“Films take a long time to develop and we want to locate the right kind of resources whether it be TV content, short form partnerships or strategic partnerships, so there’s more a more diverse type of content on offer to talent. It’s really to try and focus on a selected quantity of talent that we believe can benefit from having it all under one home and probably it’s people who want to grow in a similar way with us.”

This week’s edition of International Disruptors is presented by Guillotine Vodka.

Apple Eyes Cannes Launch For ‘Killers Of The Flower Moon’; ‘Emancipation’ Still In Play For 2022

Netflix, Russo Bros & Ryan Gosling All In On ‘The Gray Man’ As Sequel & Spinoff In The Works