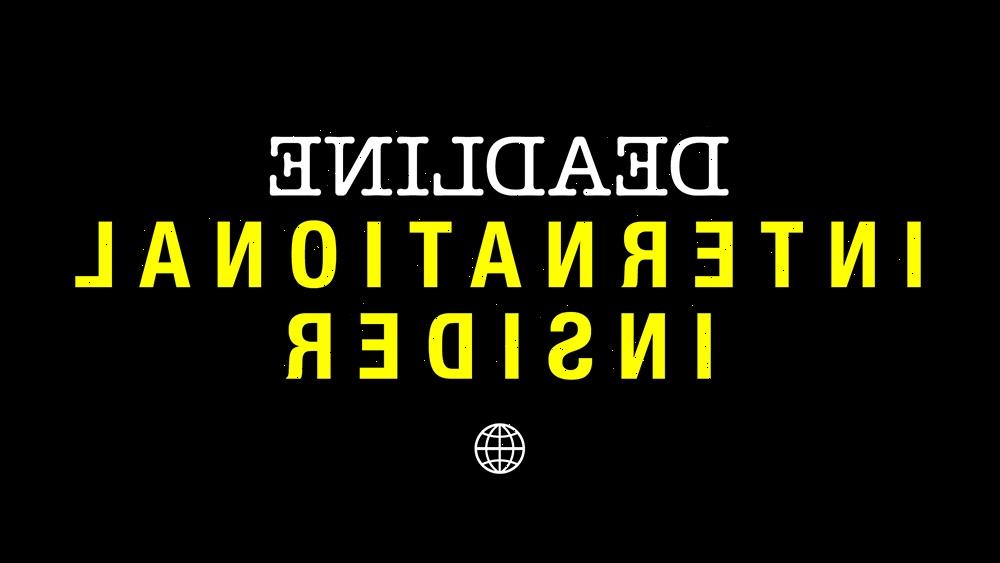 Good afternoon International Insiders, Max Goldbart here with the headlines and major talking points of the week. To get this sent to your inbox every Friday, sign up here. 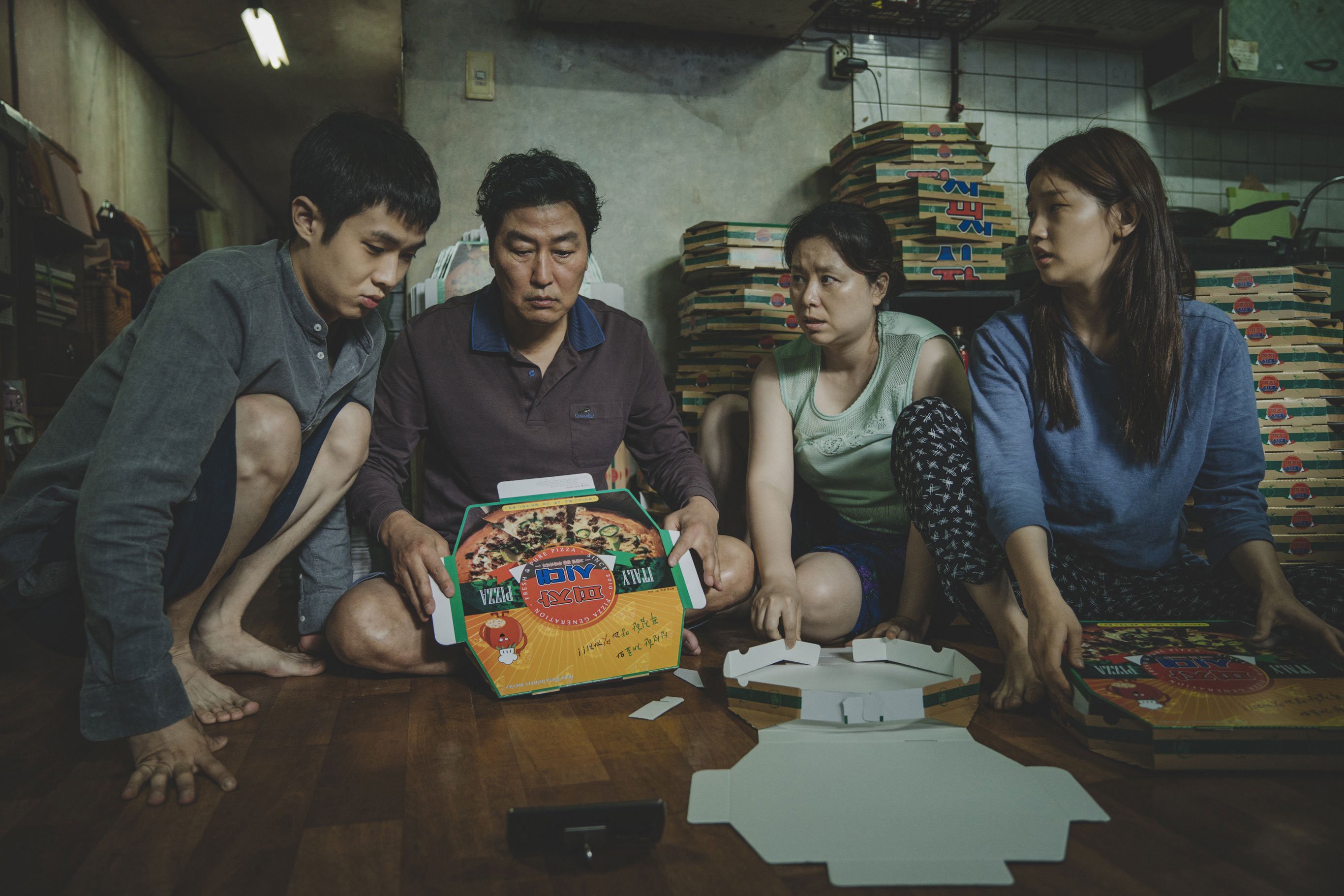 CJ’s Endeavor: In a deal valuing the equity at almost $1BN, Endeavor Content has sold the majority of its scripted business to South Korean mega giant CJ ENM. Things moved quickly. Rumour had abounded Monday when Endeavor execs said they had identified a “short list” of potential buyers on an earnings call and by Thursday afternoon it was clear Parasite (pictured) distributor CJ was the one. The deal for 80% of Endeavor’s scripted business was worth $775M and values that part of the business close to $1BN. Big numbers.

What’s next?: CJ ENM has been slowly increasing its Hollywood profile as South Korean content enters the mainstream in a big way and this move represents a significant further step down that path. The conglomerate, which was established 12 years ago, has just got a whole lot bigger – as has South Korean influence in the global content landscape – and the deal represents the company’s largest ever M&A transaction. CJ now takes hold of a portfolio including movies and TV series such as Once Upon a Time… In Hollywood, See, The Revenant, The Night Manager, Call Me By Your Name and Killing Eve as well as the upcoming Reminiscence and Blue Miracle. These are some of the biggest content offerings of the past few years, now in South Korean hands, coming at a time when Squid Game is sweeping the planet and the nation is still riding high off Parasite’s success. CEO Kang Ho-Sung said CJ is “growing at remarkable speed in the U.S. and Europe.”

What’s left?: Endeavor retains 20% of its scripted operation and co-CEOs Graham Taylor and Chris Rice will continue to lead. Endeavor also keeps non-scripted, which may have been tempting to a CJ operation that has landed a string of top-selling non-scripted hits. Eyes will be peeled on Endeavor’s next moves and there will undoubtedly be more on this developing story through the weekend and next week.

Shepperton delight: Netflix delved ever deeper into the UK on Tuesday by striking a renewed long-term agreement with Shepperton Studios, the home of drama series such as Enola Holmes. The streamer is pouring $1BN into the nation this year, hoovering up talent as it goes and causing a ruckus when it revealed plans to take over similarly-sized Longcross Studios, home of BBC1 treasure Call the Midwife. A solution was found to that issue over the past few days, with the BBC set to relocate the warehouse to accommodate both Neal Street’s returning drama and Netflix’s lease.

Expansion plans: UK studio space is like gold dust at the moment and so broadcasters and streamers alike will have welcomed the news from Shepperton owner Pinewood that the space is to more-than-double in size to 31 stages, which won’t all be used by Netflix. The next question is which of these destinations Amazon’s Lord of The Rings season two will take up when it relocates to these shores next year.

Bullying And Harassment Back In The Spotlight 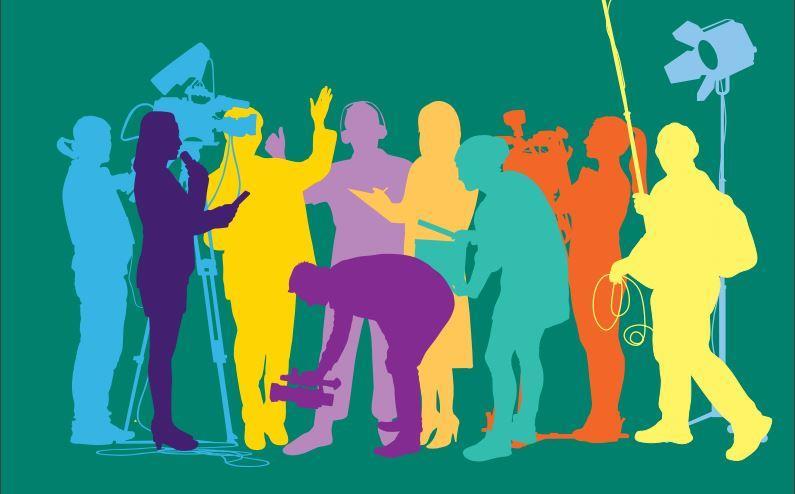 Six months on: Six months on from the Noel Clarke allegations, bullying took centre stage once again this week with Deadline’s exclusive report into the investigation into Spark Content CEO Marc Hayward coming as broadcasting union Bectu revealed anonymous testimony from its second Unseen on Screen campaign and unveiled a six-point plan to tackle the scourge.

‘A manner that cannot be accepted’: Hayward was accused of bullying, enforcing excessive working hours and failing to pay people on time on a recent Insight TV shoot in a cache of evidence submitted to the UK broadcasting union, which was passed to Insight who swiftly and independently investigated. That investigation urged Insight to pause all Spark commissions and found that Hayward had “behaved in a manner that cannot be accepted.” Hayward’s erratic behaviour was similar to that of Ross McCarthy, the CEO of Just Tattoo Of Us producer Gobstopper TV, and both deny the majority of the allegations put to them in the face of complaints from numerous people.

Changing attitudes: Spark’s example is proof that behaviour which may have slipped by unnoticed in the past is no longer acceptable. People are beginning to speak up. TV industry workers accept they may have to work longer hours than average, must be flexible and are going to face constant pressure but the line between that and some of the allegations against the likes of Hayward feels anything but blurry. No one wants to be screamed at while doing their job. And being paid weeks late isn’t a good look when emerging from a financial crisis. We may see many more examples come out of the woodwork over the coming weeks and months.

Unseen on Screen: By coincidence, Deadline’s story broke the week Bectu unveiled harrowing anonymous testimony from its Unseen on Screen campaign. “It became a daily occurrence to find someone crying in the toilet or kitchen. I myself started having panic attacks on the way to work,” said one account, while another called out a “senior, celebrated UK female exec” for “verbal and psychological abuse.” Race issues were also brought up in the testimony, which focuses on the UK non-scripted sector – productions that are often under-budgeted and can be pressured to the point of being a tinderbox. You can read more testimony (trigger warnings) here.

Tackling the scourge: Towards the end of the week, Bectu started talking solutions, issuing a six-point plan to tackle bullying and harassment that includes having a Safeguarding Officer and Intimacy Coordinator on all productions along with the creation of an external reporting body, similar measures to those now enforced by the BBC. All seem reasonable and it is now up to the industry to come together to enforce. With multiple stakeholders, that will be no mean feat.

Animation nation: Paris-headquartered production group Federation Entertainment has been making waves in Europe in recent years, opening wings in Italy, Spain and Germany through a variety of partnerships. The company, which has credits including The Bureau, Bad Banks and the upcoming Around the World in 80 Days starring David Tennant, is now expanding into the U.S., according to Tom’s scoop, with a Los Angeles-based management and production arm. Titled Animation Federation, the offshoot will be spearheaded by producers Juan Solá (Extinction) and Nacho Manubens (Money Heist), alongside Talent Manager Adil Chamakh. Go deeper 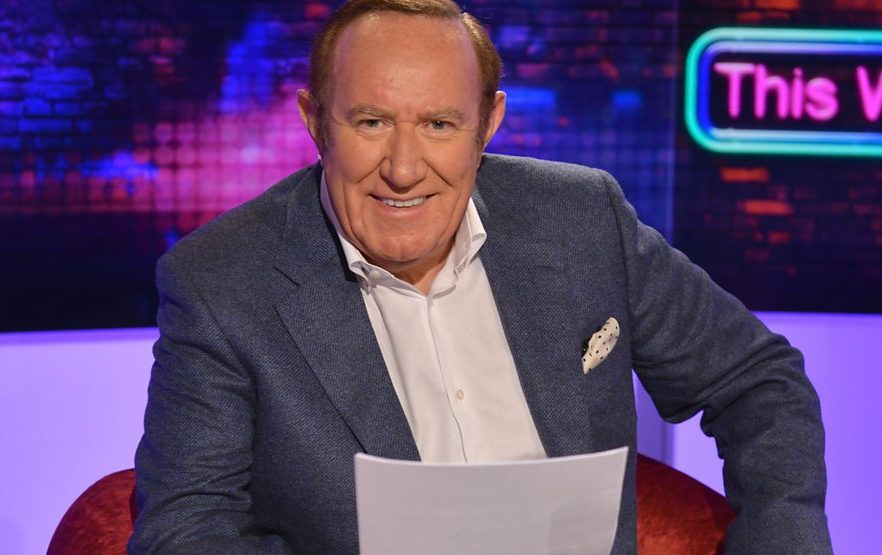 Andrew’s revenge: Far from burying his head in the sand, ex-GB News face Andrew Neil was out in full force this week at Freeview’s Outside the Box event with a litany of complaints about his treatment by the Discovery-backed channel he helped launch, as he lambasted the network for being a “UKIP tribute band” run by “people who don’t know anything about TV”. Not content with focusing his ire solely on GB News, Neil branded UK broadcasters “no longer fit for purpose” and estimated there are more Hollywood blockbusters being made in Britain right now than Hollywood. Best to stick to news Andrew.

Taking It To The (HBO) Max 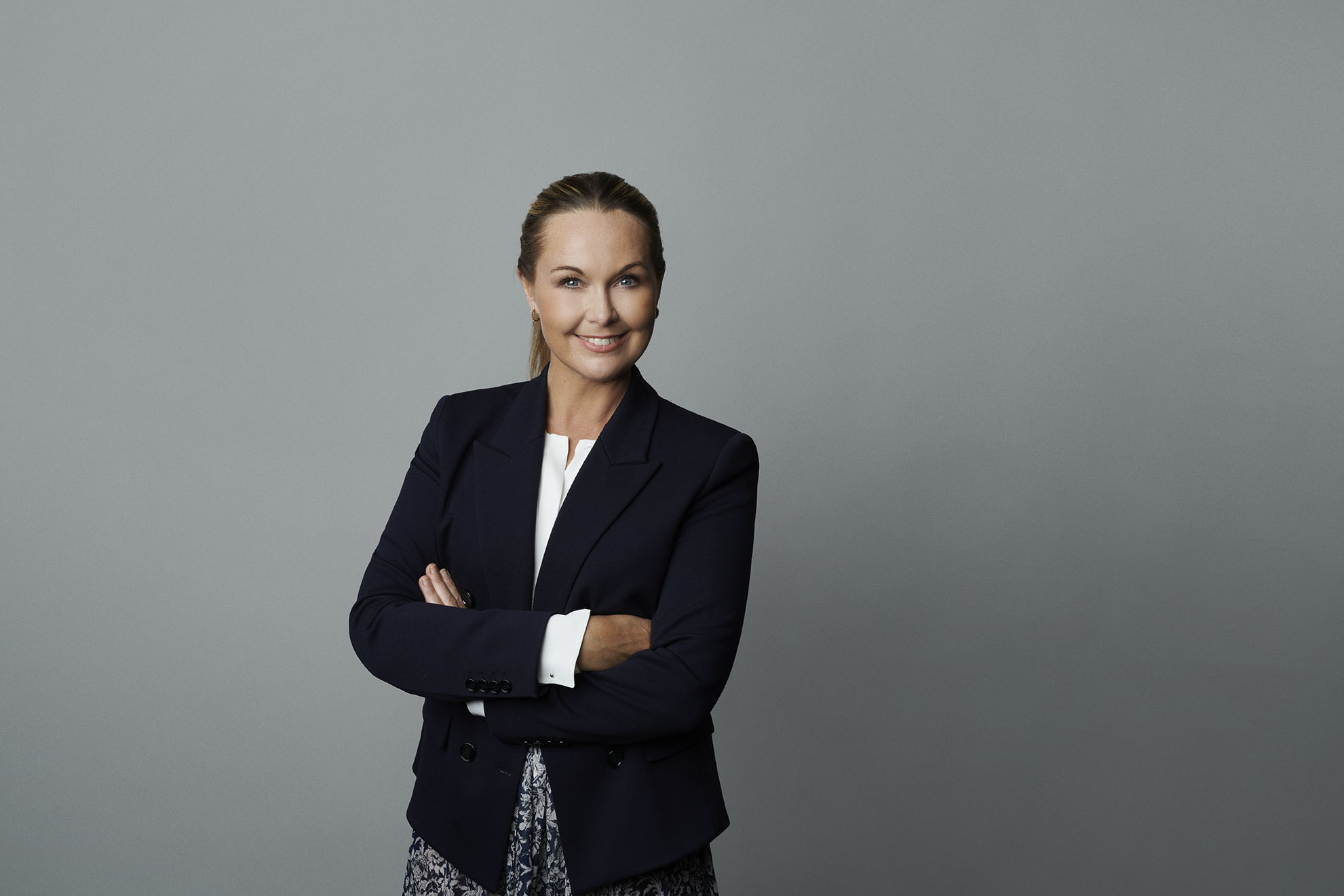 🌶️ Another one: Filmmaker Nick Cassavetes and Sunset Blvd Films are developing a movie about iconic 70s rock group The Allman Brothers Band.

🌶️ Aaaand Another one: Netflix has cancelled Lime Pictures’ YA skating drama Zero Chill after one series.

🌶️ Surely not another one??: Suicide Squad breakout Daniela Melchior and The Moodys star François Arnaud have joined the cast of Liam Neeson thriller Marlowe.

🚚  On the move: Nat Geo UK has been restructured and the team now reports to Liam Keelan’s Disney EMEA production hub.

🎦 Trailer: Season two of HBO Max’s Beforeigners’ trailer has dropped, with the likes of Paul Kaye joining the cast.