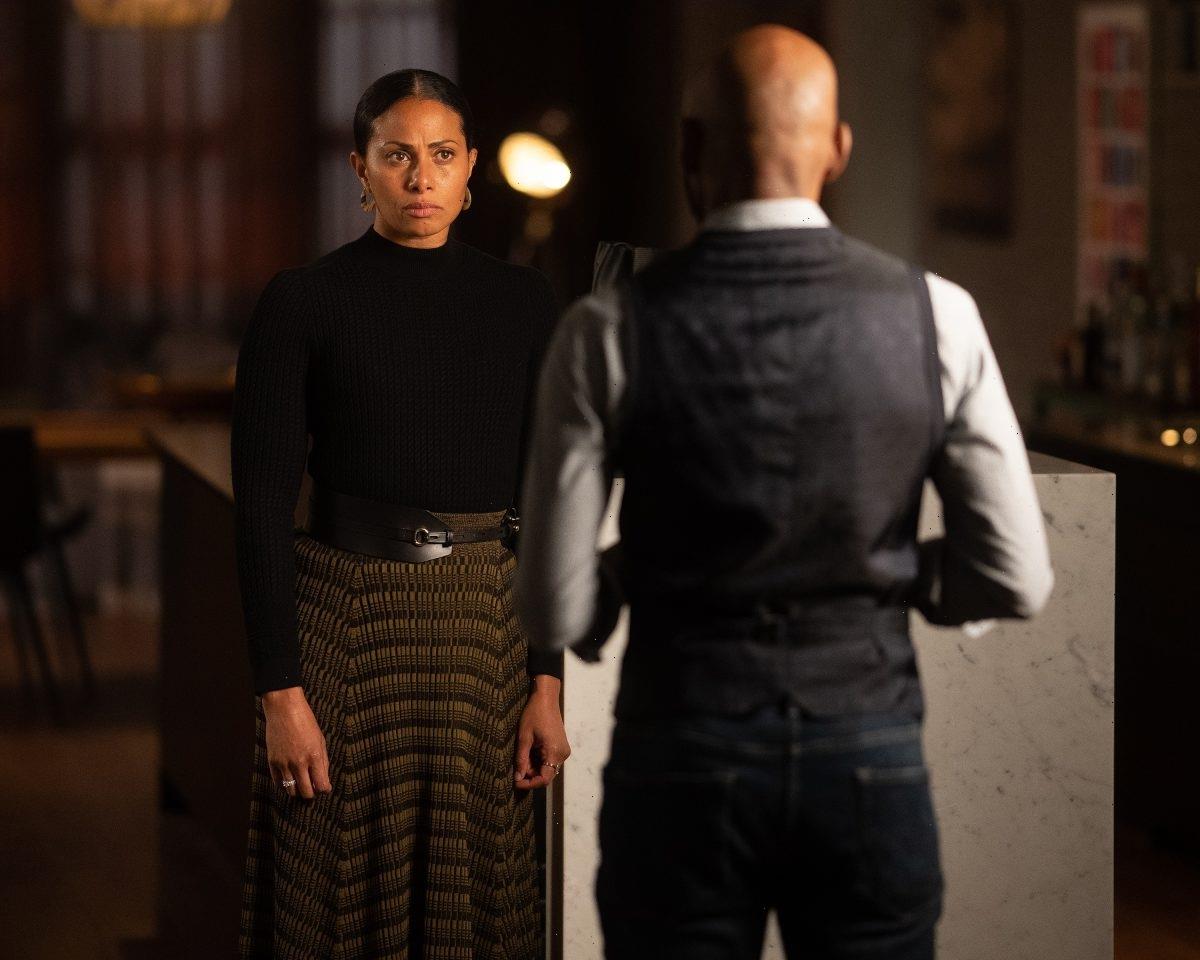 The last A Million Little Things Episode on November 17 left fans worried, and sadly the show is not on tonight, Nov. 24. Maggie Bloom (Allison Miller) might know who her stalker is, but the person died three years ago. Some viewers think that her new boyfriend, Camden Lamoureux (Ryan Hansen), might be stalking her. Meanwhile, things looked up for Regina (Christina Moses) and Rome Howard (Romany Malco) when she surprised him by returning home early in episode 7. However, the upcoming A Million Little Things Season 4 Episode 8 promo teases a possible breakup.

According to ABC’s schedule, A Million Little Things Season 4 will lose its time slot tonight, Nov. 24. Instead, the network will air a repeat of The Queen Family Singalong. The special, which first aired on Nov. 4, was hosted by Darren Criss. It features musical performances of songs by Queen performed by various musicians from their homes. Viewers can sing along by following the bouncing Queen crown ball. The ABC special is similar to the Disney Family Singalong, which aired in April 2020.

When does ‘A Million Little Things’ Season 4 Episode 8 return?

Maggie awkwardly says “Love ya” to her boyfriend, Cam Lam. He smiles sweetly and seems to enjoy the gesture. Meanwhile, Sophie Dixon (Lizzy Greene) finally auditions for MMI (an exclusive music college). However, she purposely doesn’t invite Gary Mendez (James Roday Rodriguez). Also, in the A Million Little Things Season 4 Episode 8 trailer for “The Things We Keep Inside,” Rome becomes defensive with the mention of Cassandra’s (Azie Tesfai) name.

“Thanks to Cassandra, my film’s getting a second life,” Rome tells Regina in the trailer. “But if you want me to stop working with her, say that.”

It looks like Regina asked Rome about Cassandra as a joke. However, the defensive way that Rome responded might indicate that something more is going on between Rome and his publicist.

According to the ABC press release, things worsen with Maggie’s stalker situation when A Million Little Things Season 4 Episode 8 returns on Dec. 1, 2021.

“Rome and Regina finally reunite after months apart only to find that things feel off,” the ABC press release reads. “Maggie does some research as her stalker situation intensifies, while Sophie plays Eddie a song she wrote. Gary helps an old friend on this episode of A Million Little Things.”

Both the trailer and the synopsis indicate trouble for Rome and Regina. The past promos hinted at something going on between Rome and Cassandra; however, nothing happened. This moment might be the time things escalate between the two.