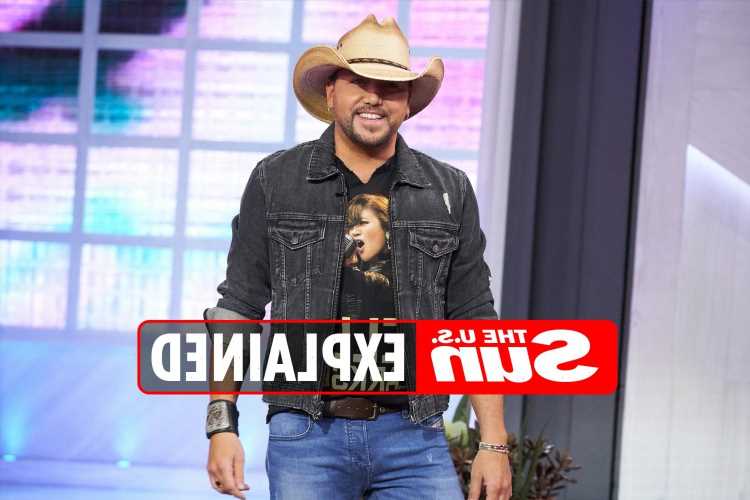 PLATINUM-selling artist Jason Aldean is one of the most recognized voices in the country music genre.

Aldean has been a staple in the country music industry since his self-titled debut album was released 16 years ago. 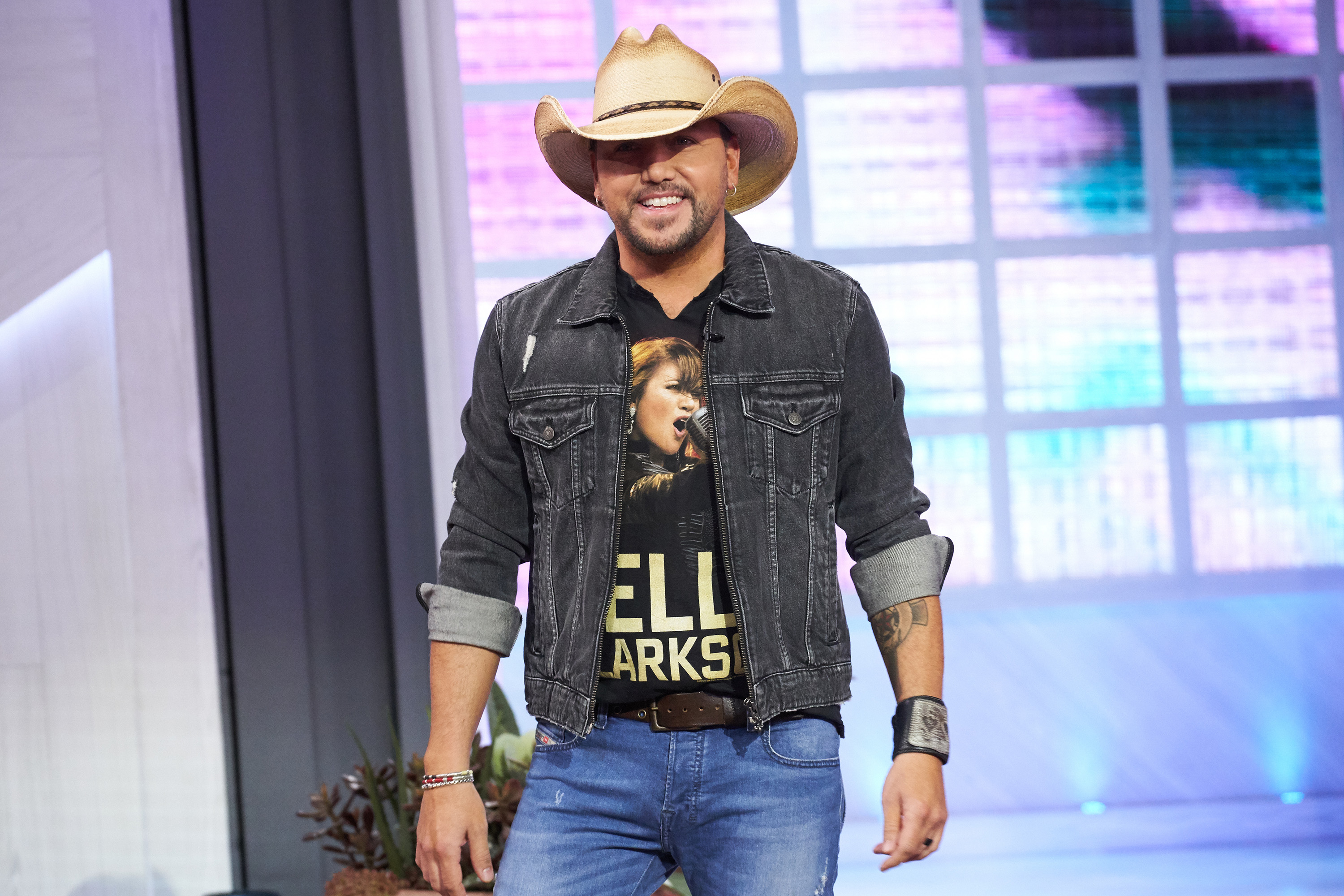 Is country singer Jason Aldean a Democrat or Republican?

In recent years, country music streaming numbers have been on the rise, and while black artists dominate charts across multiple genres, country music charts are predominantly white space.

In fact, a 2015 study by USNews indicated that over 60 percent of country music listeners identify more strongly with Republicans.

Despite his listeners identifying more on the right side of the politician spectrum, Aldean has been tight-lipped about his political affiliation.

In 2016, the "Night Train" singer spoke with Rolling Stone about then-President-elect Donald Trump. 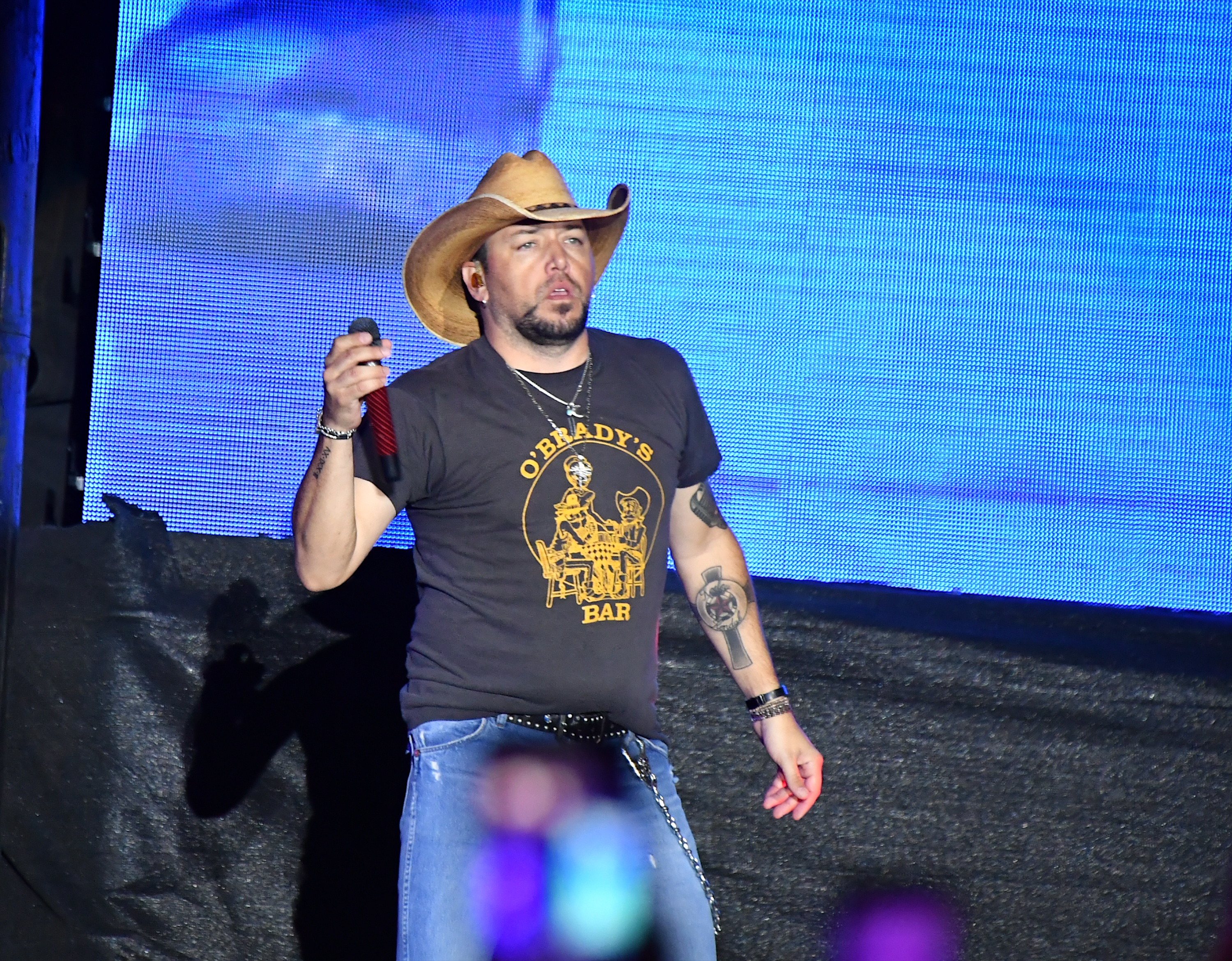 "When it comes to elections, anybody just wants to feel like they're being heard… Trump, like the guy or not, he was out there busting his butt on the campaign trail, talking to these people and putting it in laymen's terms for them, listening to what they had to say.

"He wasn't just focusing on the big companies and the big cities. He was digging in to the heartland of America.

"You saw those people come out in a big way to support that because they want to feel like they have a voice too."

In the interview, Aldean said he didn't vote in the 2016 election due to a recent move and lack of registration in his new county.

However, the singer admitted that was the first time he hadn't voted in an election in a "very long time"; he quickly shut down an opportunity to reveal who he would have voted for.

What is his wife, Brittney Kerr's political affiliation?

During the 2020 presidential election, Aldean's wife, Brittney Kerr, was vocal on social media in support of Trump after the former president critiqued Joe Biden’s election win.

In November 2020, Kerr posted a video on Instagram showing off her blue sweatshirt with Trump’s name on it next to an American flag with a caption that reads “… STILL MY PRESIDENT.”

She followed that up with a note explaining that the backlash on her page led many to message her their support for Trump privately.

She explained that she plans to keep speaking up for people who can't for fear they'll lose their job or status in their community.

“I WILL CONTINUE TO SPEAK. FOR THE PEOPLE THAT MESSAGE ME AND AREN’T ABLE (FOR FEAR OF LOSING BUSINESS OR FRIENDS) IT IS DISGUSTING TO ME THAT ‘FREEDOM OF SPEECH’ APPLIES TO EVERYONE BUT REPUBLICANS,” she wrote.

On August 12, 2021, Kerr continued her outspoken Republican support during a Q&A on Instagram.

Kerr was confronted with the question, "What helped you be more open about your political views on here when most people don't agree?"

That’s when she noted that she gets more private support in her DMs for her politically charged posts than her followers may realize, and certainly more than they can see publicly.

"I personally don't give a damn if people don't agree with me. I think it's important now more than ever to stand for what you believe, even if it goes against the grain.

"Do your research, and form your own opinion – speak out if you wish. But most importantly, don't bully people who feel differently than you."

What is Jason Aldean's net worth?

Aldean has a reported net worth of $80million, according to Celebrity Net Worth.