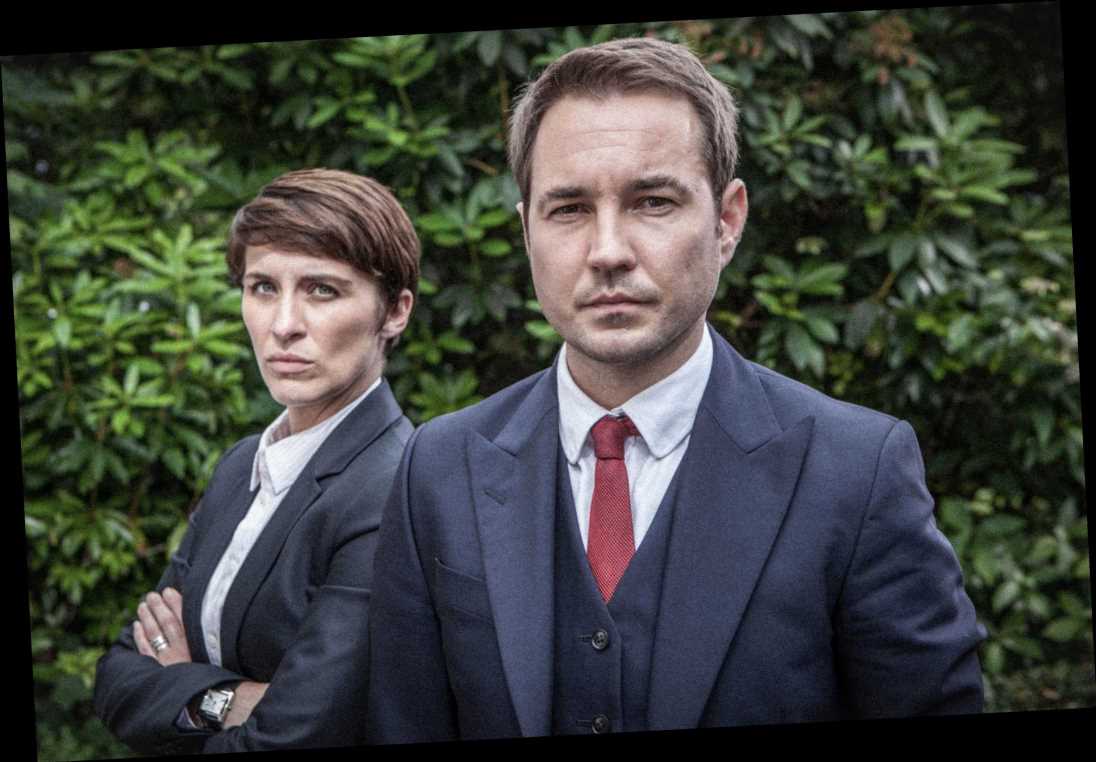 LINE Of Duty follows the work of AC-12, a special unit charged with investigating corruption within the police force.

But does it actually exist, and are the hit crime show's plots based on true stories? 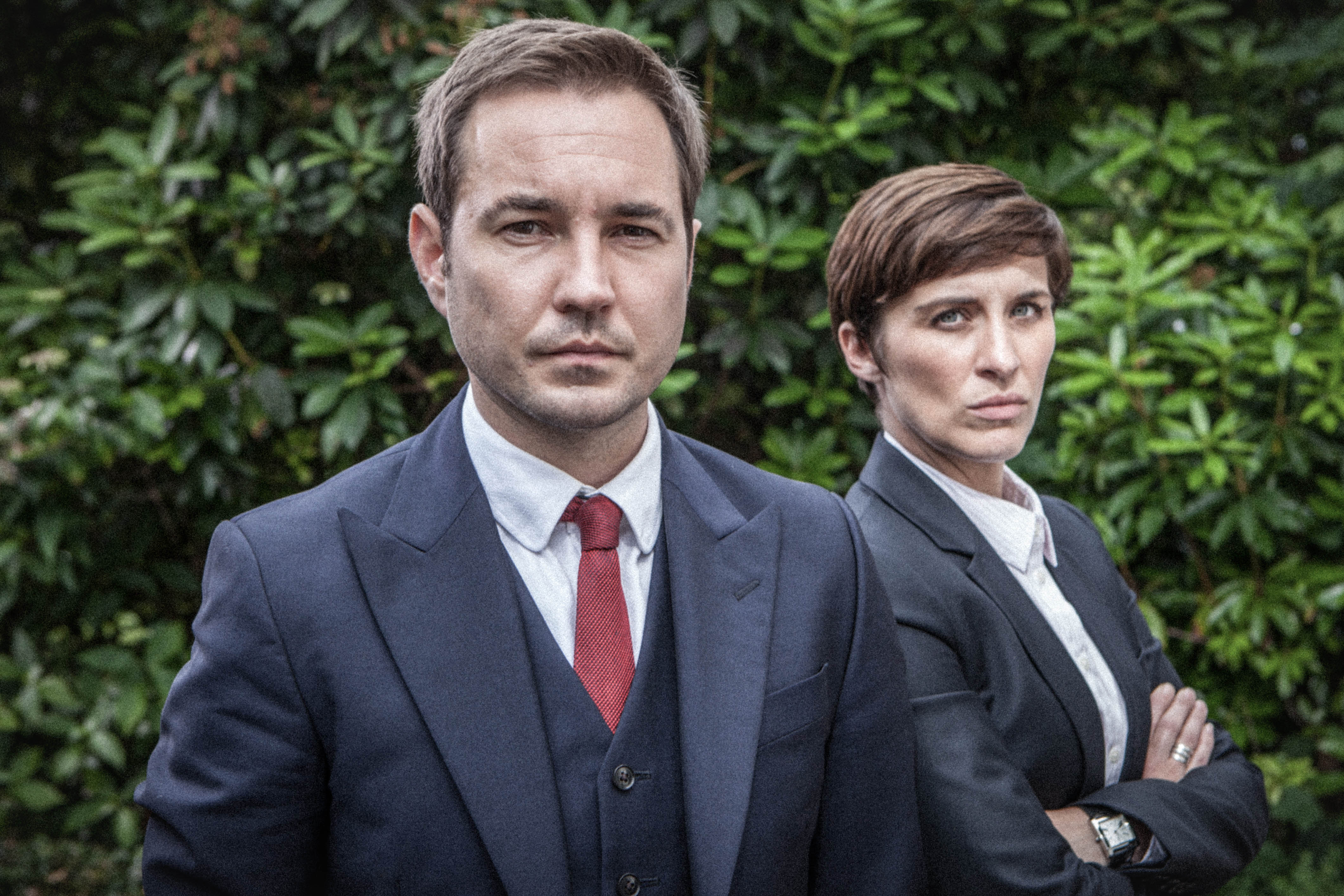 Is Line of Duty based on a true story?

The trio are part of AC-12, and fans often wonder whether this gritty anti-corruption unit exists in real life.

The programme itself doesn't lift directly from real-life cases.

But the series creator and sole writer, Jed Mercurio, is helped by a script adviser and former police inspector called "John" behind the scenes.

Some storylines are a case of art imitating life.

Mercurio has revealed he was inspired to create the popular show after the killing of Jean Charles de Menezes back in 2005. 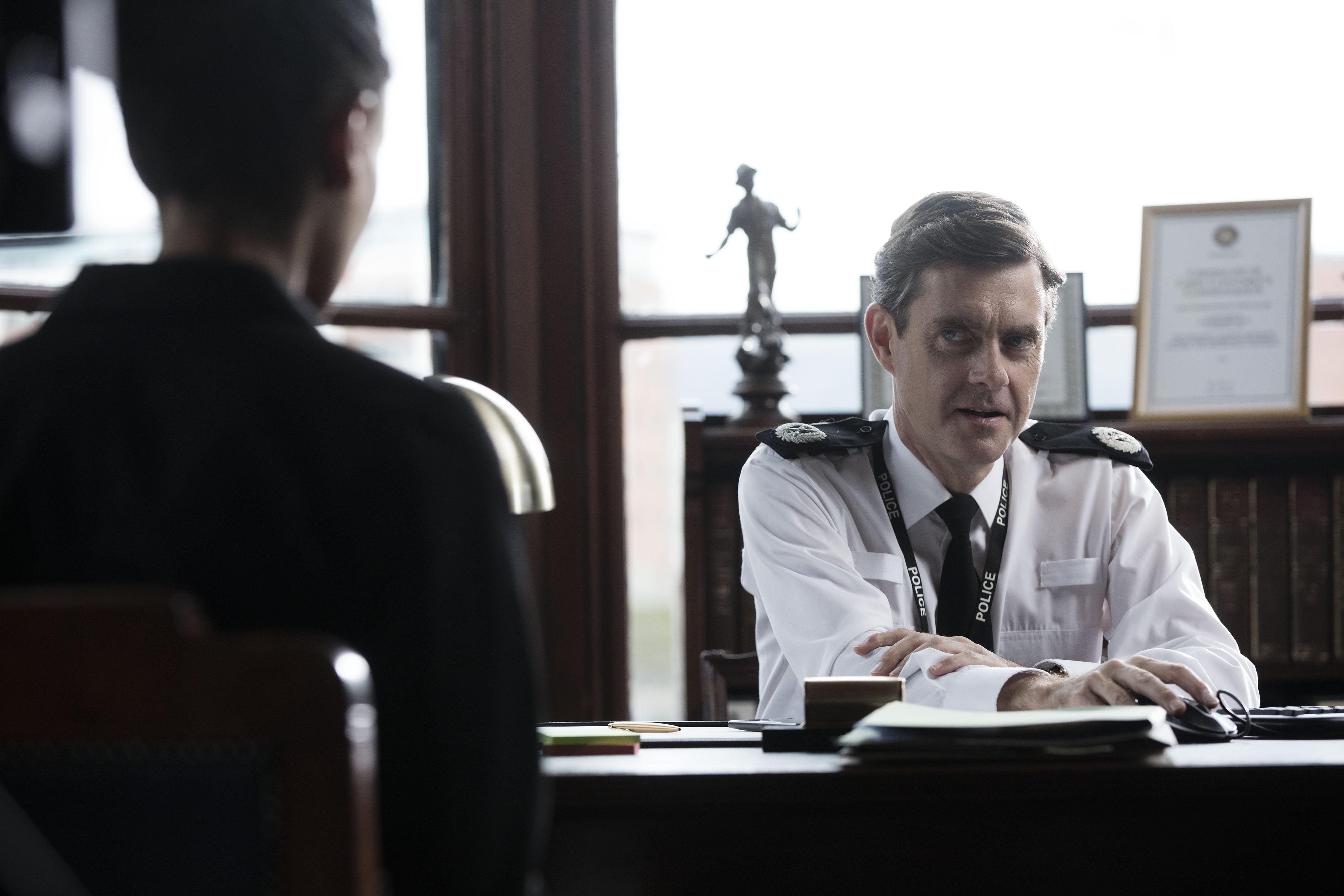 And in the series aired in 2017, the plot may have seemed far-fetched, but writer Mercurio said it was inspired by the real-life story of Stefan Kiszko.

His 16-year incarceration for the murder of schoolgirl Lesley Molseed was called the worst miscarriage of justice in British legal history.

Speaking about these plot inspirations, Mercurio once told the Express: “Well, there are actually, really relevant examples in British legal history of Stefan Kiszko and you should look up who his solicitor was.

"It’s interesting – and the other one is Barry George, who was convicted and then acquitted of the Jill Dando murder.

"So, there are actually, really relevant correlates in the British system.”

In 2017, the cop thriller returned to TV with an apparently innocent man being nailed for a string of sexually-motivated murders.

In an episode of the hit BBC1 drama the parallels between fictional suspect Michael Farmer and Stefan were apparent. Michael had learning difficulties and struggled under questioning. 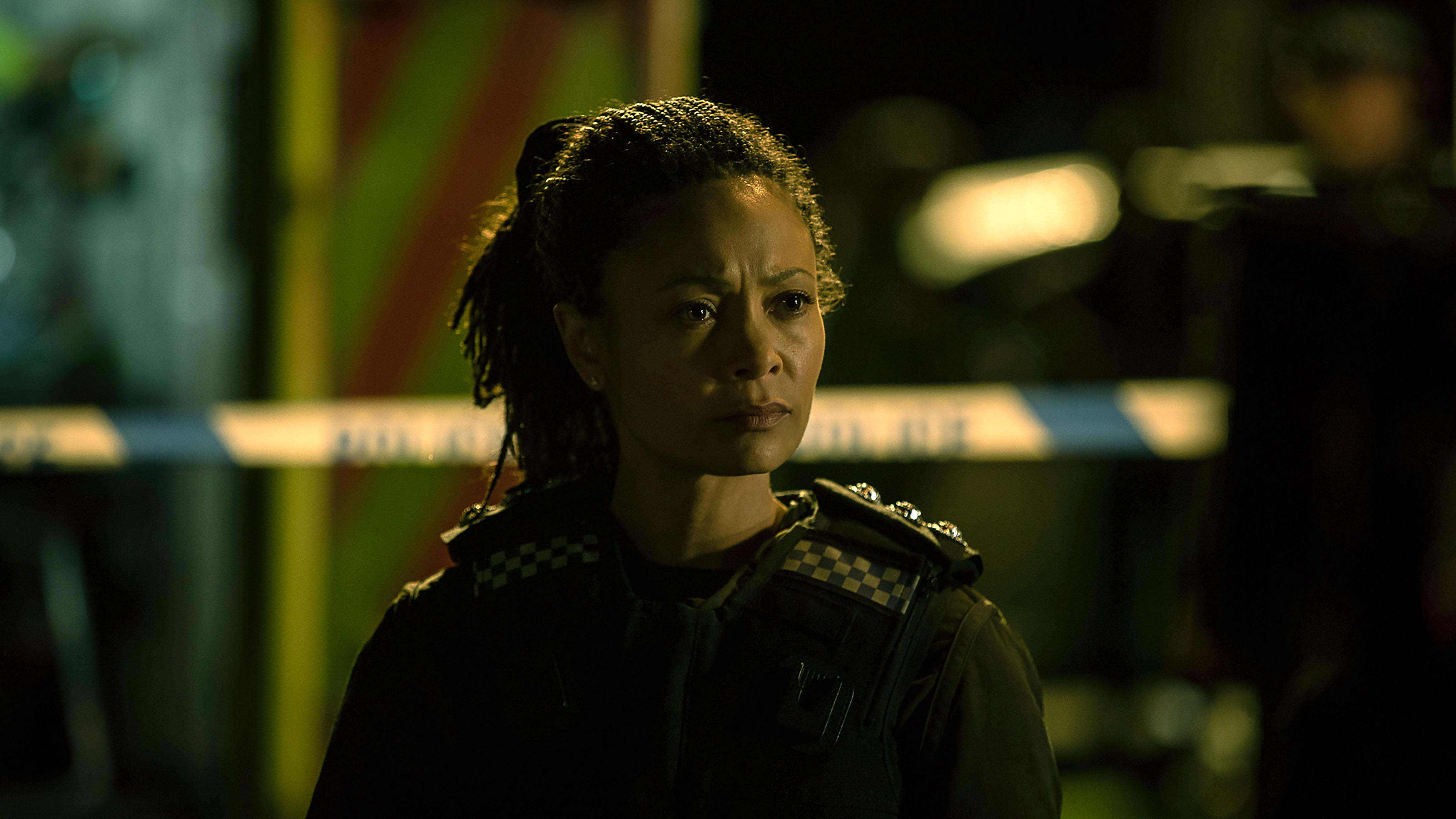 Line Of Duty follows the work of AC-12, a special unit charged with investigating corruption within the police force.

AC-12 is a fictional unit, but the show tries to stay “as close to the right procedures as possible”, Mercurio once told The Radio Times.

Although AC-12 doesn't exist, there are similar anti-corruption branches in police forces across the UK.

The London Met’s version of AC-12 was originally called A10, but it was renamed to CIB1 (Complaints Investigation), and then CIB2 before settling on the Directorate of Professional Standards (DPS).

Colloquially, the unit was once dubbed the “ghost squad” because of the secrecy around it, but its existence is now common knowledge. 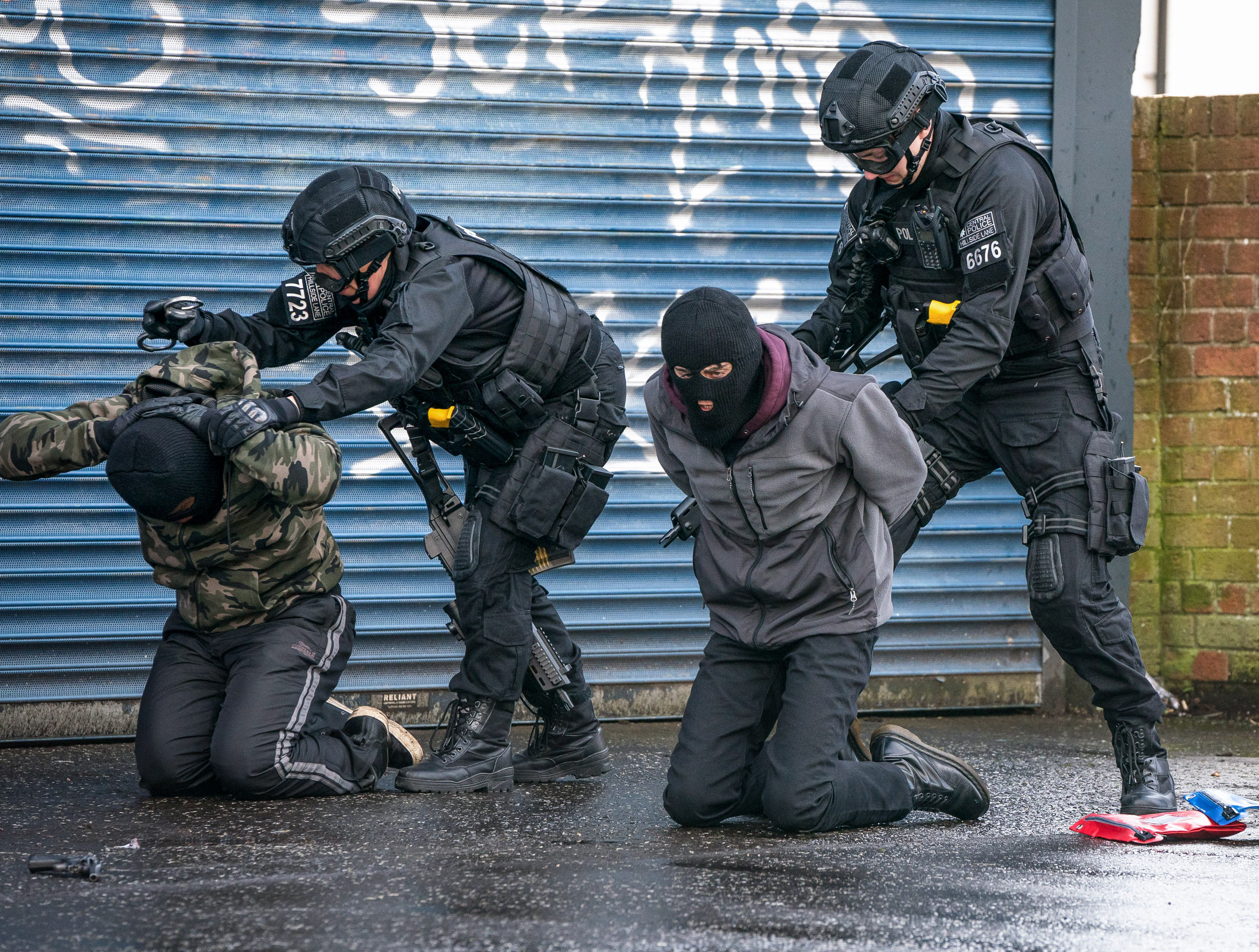 When is Line of Duty season 6 on BBC One?

Season six kicks off on Sunday, March 21, with the first episode airing at 9pm on BBC One.

It will then air weekly on the channel, and episodes will be available to catch up on via BBC iPlayer.