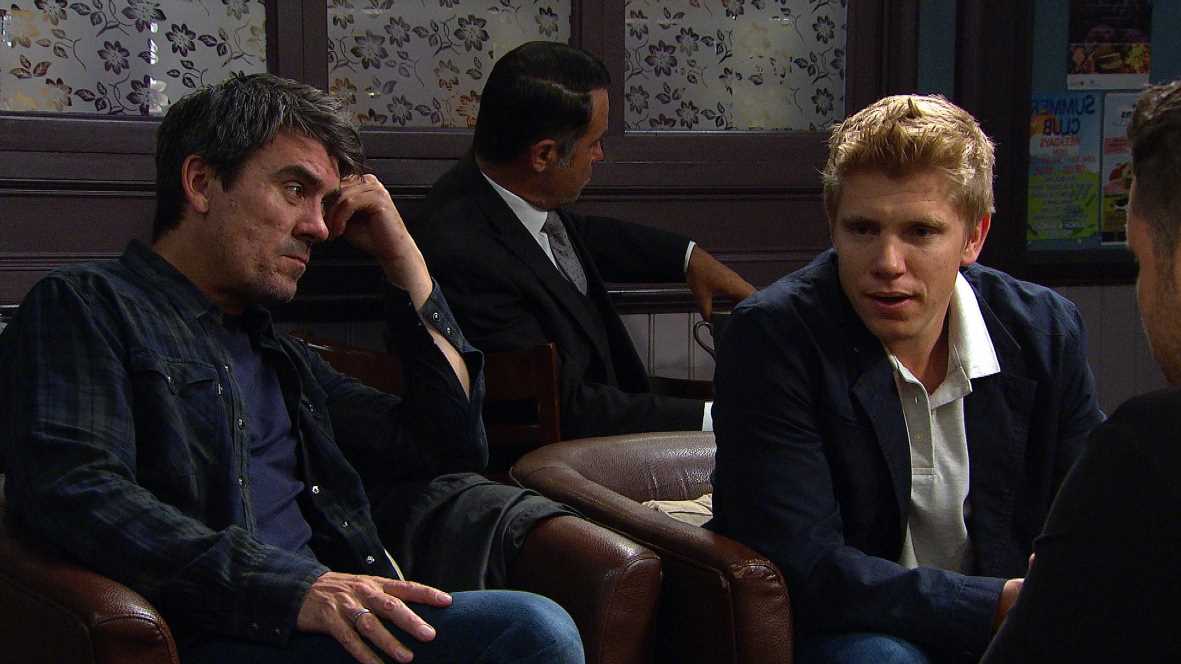 But does this mean Robert Sudgen will be able to walk free from prison and return to the village? Here's what we know… 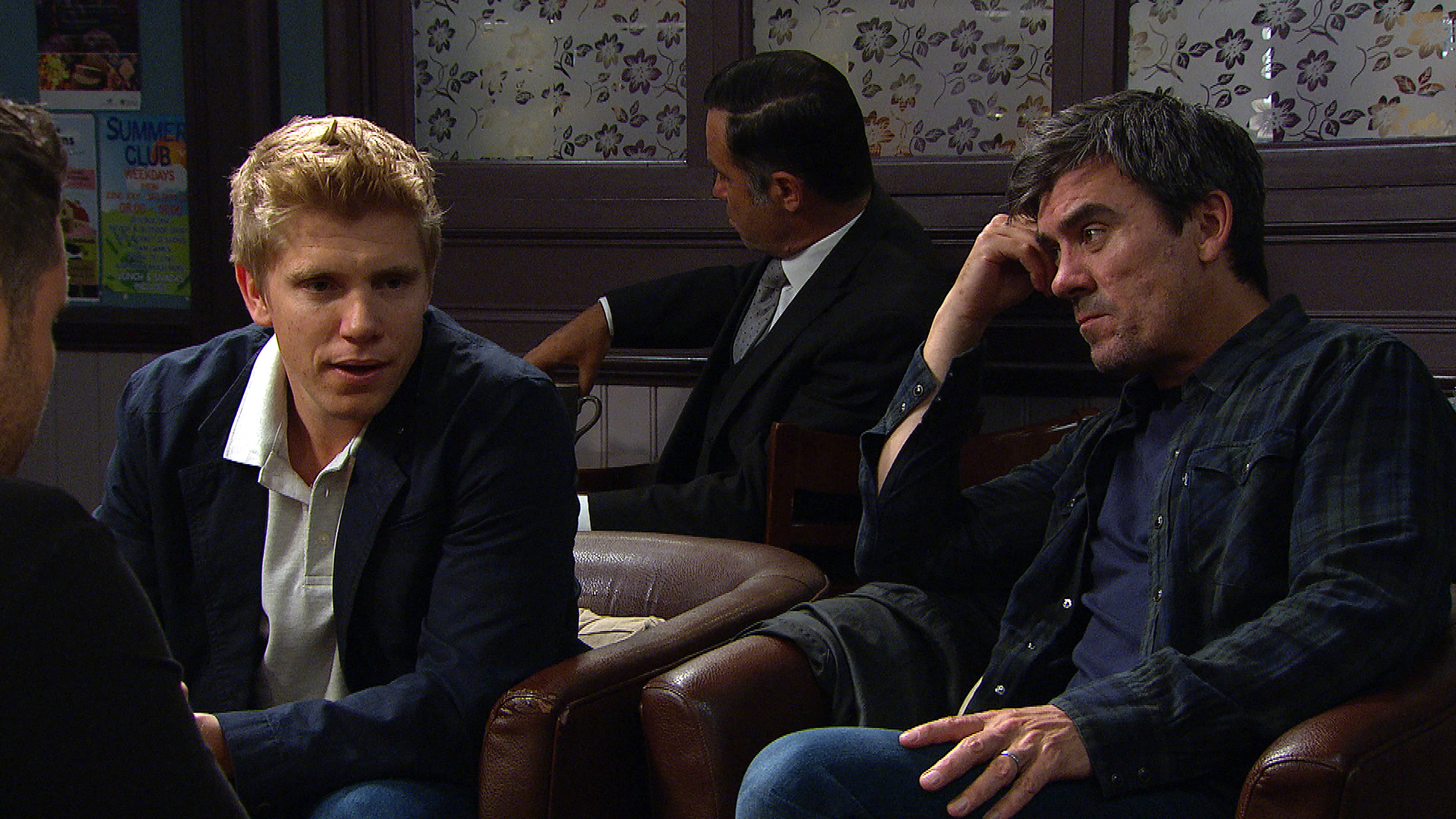 Is Robert Sugden returning to Emmerdale after Luke Posner's confession?

Robert Sugden was sent to prison in 2019 for the death of Lee Posner – who had raped his sister Victoria.

But the shock confession from Luke Posner could see the fan favourite walk free from jail and return to the village.

The chef – who is played by actor Max Parker in the ITV soap – revealed to his mum Wendy about how he came out to his brother Lee.

He received a brutal beating for it and while defending himself, Lee was knocked to the ground where he banged his head.

This happened on the same day that Robert attacked him with a shovel.

Luke made it clear that he could have been the one to kill Lee – despite Robert's previous confession.

Speaking about his showdown with brother Lee, Luke said: “He had his hands around my throat. So I shoved him and he fell. He smacked his head on the step and he just lay there unconscious.

“I thought he was dead. Then he opened his eyes and tried to punch me again, spitting more hate so I lied and told him I’d called the police.

“He said it wasn’t over and that he’d be back with his mates to finish the job and he left. The next time I saw him was that afternoon in hospital on life support.”

Ryan Hawley left fans gutted when he confirmed the Dales in 2019.

Hawley is an English actor from Sheffield, but he was born in Dubai.

The 35-year-old trained as an actor at The Royal Central School of Speech and Drama.

He landed his big break on Emmerdale at the age of 29 after working as a labourer.